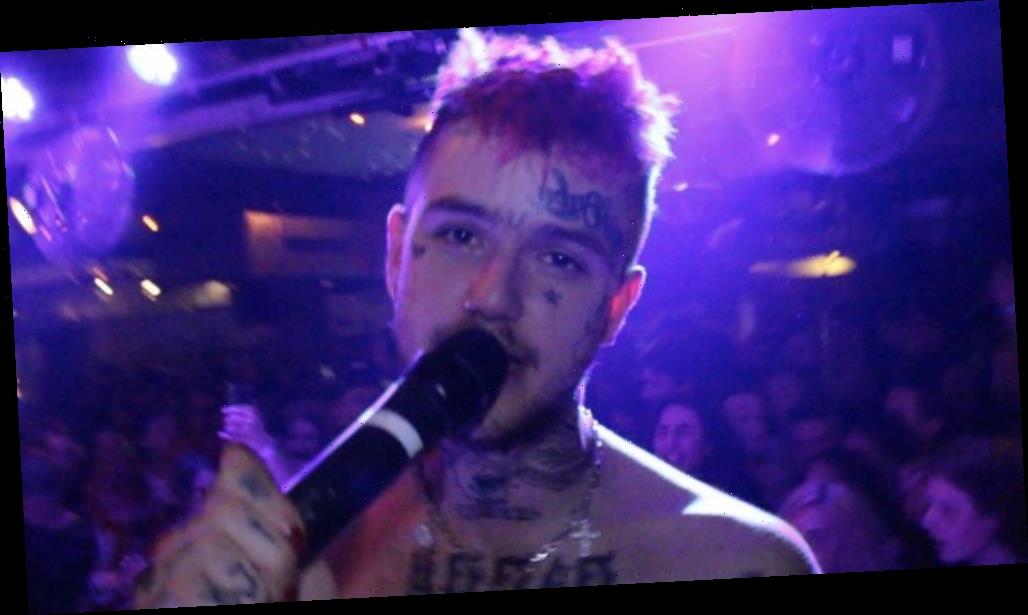 “Everybody’s Everything,” a little Gunpowder & Sky documentary on the late emo rapper Lil Peep, managed something remarkable this week. On November 12, a Tuesday, screenings of the film grossed five of the top 10 grosses in North America, including the top spot. That one went to Denver’s Northfield 18, where it grossed $10,538.

Certainly, it’s a testament to the rapper’s enduring popularity. The film, which debuted at SXSW, opened just days before the second anniversary of his death from an accidental drug overdose at 21 and in tandem with a new album. However, it’s also a testament to the power of the weekday screenings from Fathom and other limited-showing companies, which provide an increasingly vital supplement for exhibition. 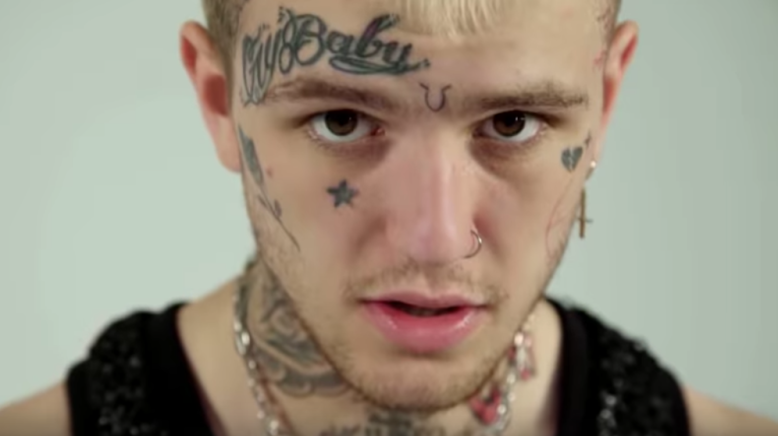 For “Everyone’s Everything,” which counts Terrence Malick as an executive producer, that took the form of 121 theaters on Tuesday, nearly all of which offered only one show. It grossed $320,000, or about $2,650 per theater. On the far more limited showings Wednesday and Thursday, the film added about $80,000 for a weekday total of $400,000. It also had 154 international dates weekday dates, adding another $350,000.

To put that in context, the Warner Bros. release “Western Stars,” which starred and was co-directed by Bruce Springsteen, had Fathom showings on two nights, including a Saturday. It grossed $440,000 for all its three shows in 330 theaters, for a PTA of $1,100 across both dates.

Gunpowder & Sky partnered with Richard Abramowitz’s Abramorama for the marketing and distribution on the initial dates for “Everybody’s Everything,” which was directed by Sebastian Jones and Ramez Silyan. Abramowitz has favored this strategy for a number of films, including Ron Howard’s “The Beatles: Eight Days a Week.” That film, which went on to a $2.9 million gross, took in $275,000 its first day in 85 theaters; that was on a Friday. Jones and Silyan’s film achieved about the same mid-week, with and single-show availability in most theaters.

This weekend, “Everyone’s Everything” will start regular theatrical engagements at 31 theaters in 18 cities, representing an expanded play in response to early advance sales: The film sold out most of its initial tickets before Tuesday’s shows, suggesting strong fan support. As befitting a Gen Z artist, he developed a detailed list of avid fans and where they were located. Many received links to the trailer a month ago announcing the initial shows; based on results, it clearly connected.

It’s a success that provides another indication of how nontraditional film distribution is rising. Though not yet at the level of A24 and Neon, Gunpowder & Sky has been experimenting with a more hybrid releases, starting with their very successful event showings for films like “Her Smell” and “Hearts Beat Loud.”

For the Lil Peep documentary, the extended dates could show how this dual pattern could increasingly serve as a model for a wide range of films. Even more significant: This audience represents an age group that’s increasingly difficult to get into theaters.