Home » TV & Movies » Why has the Doctor Who Christmas Special for 2018 been cancelled and when will it be shown? 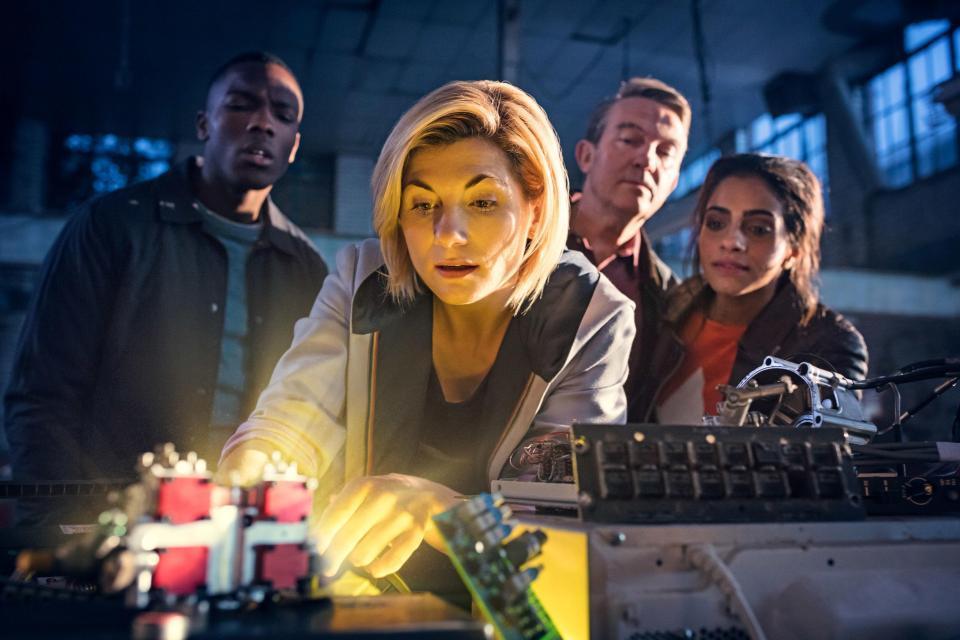 Why has the Doctor Who Christmas Special for 2018 been cancelled and when will it be shown?

But will there still be a festive edition of the show? Here's what we know so far… 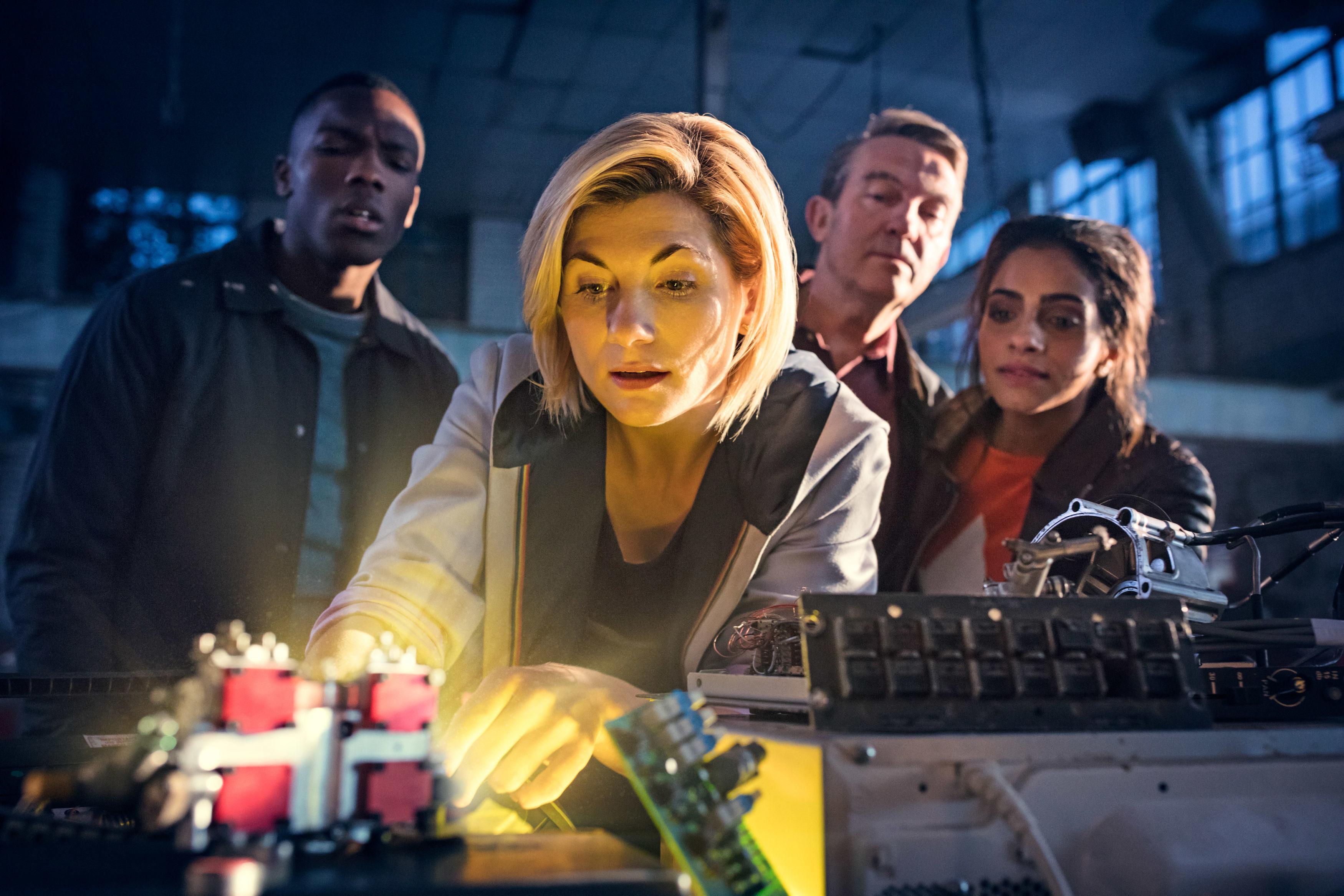 Why has the Doctor Who Christmas Special for 2018 been cancelled?

It is the first time in the 13 years since the show was rebooted that sci-fi fans won't see a new offering on December 25.

The show's writer Chris Chibnall is said to be responsible for the decision, according to Mirror.

No exact reason has been announced but it could be down to competitive viewing. 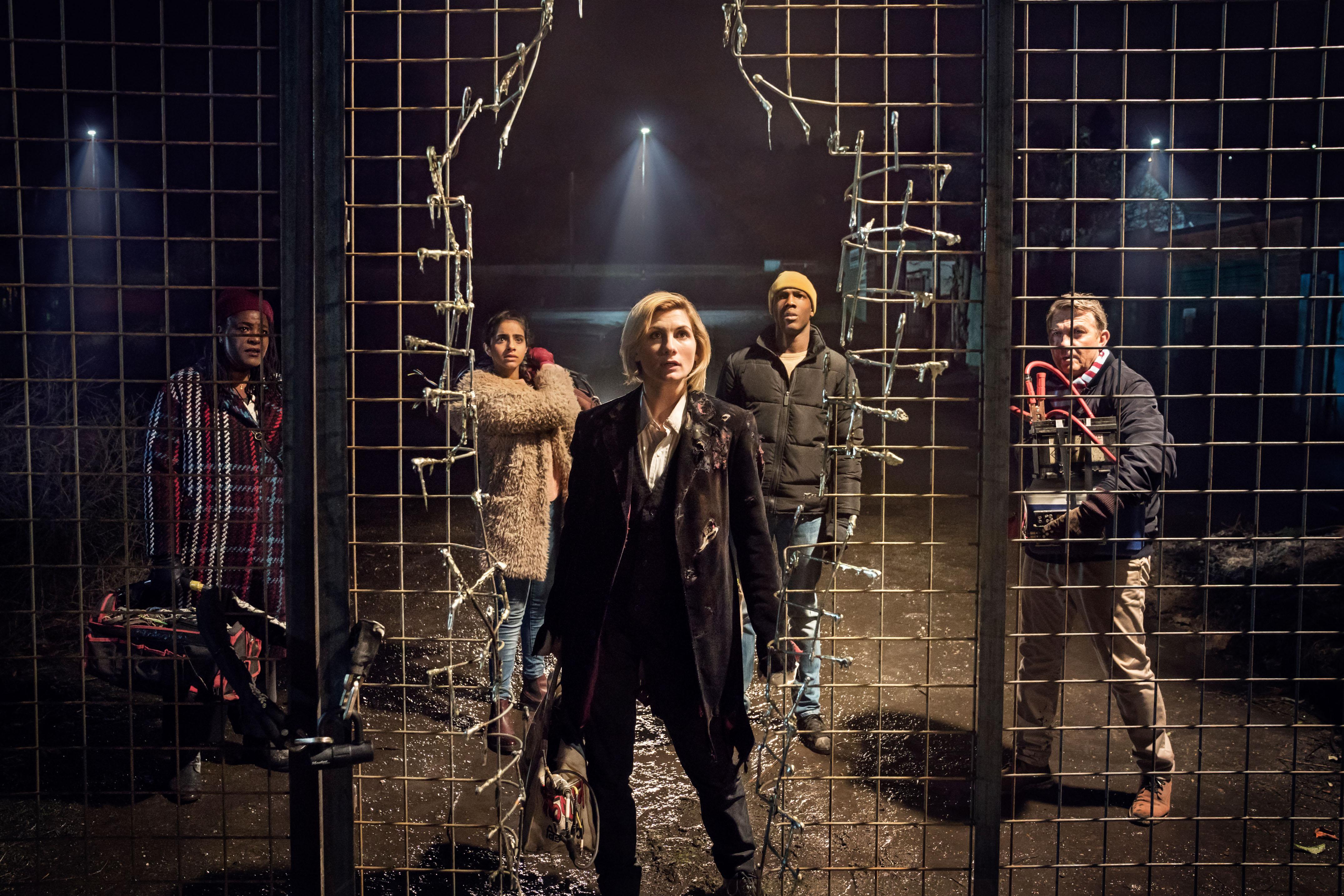 When will the Doctor Who festive special be shown instead?

BBC chiefs have decided to screen the hour-long festive special on New Year's Day instead.

You can watch it at 7pm on BBC One.

You will be able to catch the show on the iPlayer once it has aired.

When did Doctor Who return?

Doctor Who returned to our screens on October 7, 2018 on BBC One.

The show pulled in 9million viewers when it returned to BBC1 with Jodie Whittaker as the 13th Doctor.

But by episode three, that number had fallen to 7.3million.