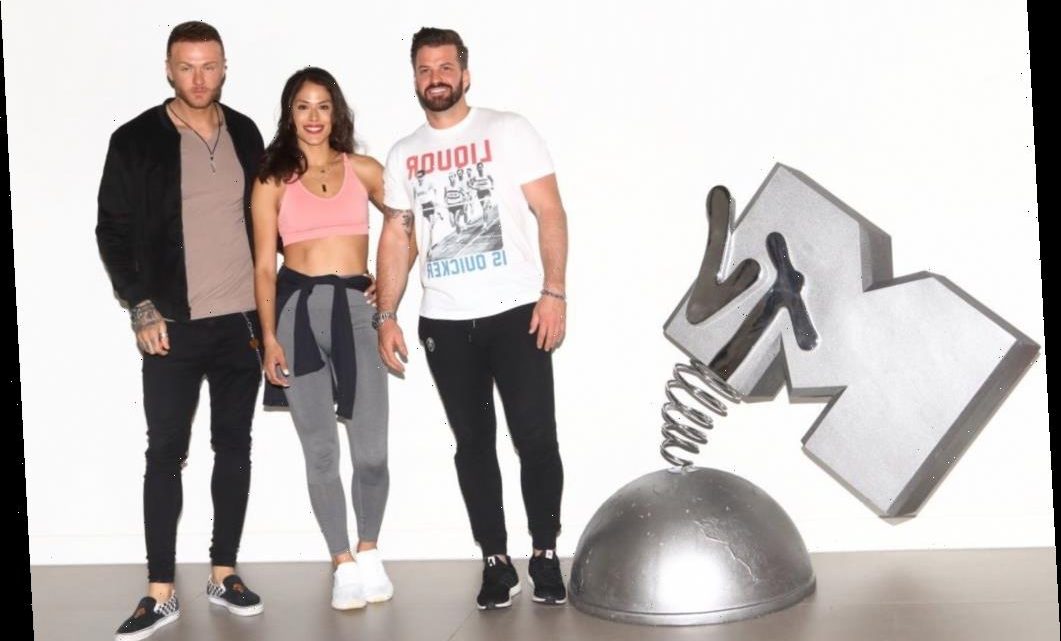 Even though The Challenge: War of the Worlds 2 is currently airing on MTV, competitors have already flown out to Prague, Czech Republic to begin filming the next season.

While the cast and theme have not been officially announced yet, that has not stopped fans from speculating. Why do they believe The Challenge Season 35 could be another installment of Battle of the Seasons?

‘The Challenge’ previous Battle of the Seasons

The first Battle of the Seasons, or the fifth season of The Challenge, premiered on January 28, 2002, hosted by Mark Long and Eric Nies. They invited polarizing characters from the most memorable Real World and Road Rules’ seasons to compete in pairs for a piece of the $300,000 cash prize.

On September 19, 2012, another The Challenge: Battle of the Seasons premiered for Season 23. Hosted by TJ Lavin, the season followed an entirely different format, and is not distinguished as a “Part II.”

This time, enemies from The Challenge: Rivals and former lovers from Battle of the Exes reunited to compete for the ultimate Real World title and their share of $350,000.

Will ‘The Challenge’ Season 35 be a ‘Battle of the Seasons?’

As the competitors are currently filming for the new season, MTV has not officially released the theme yet. However, there are theories that The Challenge 35 could be a second part of the 2012 Battle of the Seasons.

A Forum user commented on a Challenge spoiler page pointing out there is a common theme that follows the competitors rumored to be currently filming.

For example, Aneesa Ferreira (2002 Battle of the Sexes), Tori Hall (2008 The Gauntlet III), Nany Gonzalez (2012 Battle of the Seasons), and Jenna Compono (2015 Battle of the Exes II) are females that made their Challenge debut before Invasion of the Champions (2016).

Additionally, Chris “CT” Tamburello (2004 Inferno), Johnny Devenanzio (2006 The Duel), Wes Bergmann (2006 Fresh Meat), and Jordan Wiseley (2013 Rivals II) all fit the same description and would round out an even eight-person team.

Two men are missing from the list, but the entire cast hasn’t been confirmed yet. Additionally, the cast list is composed by observing social media behavior.

Therefore, if the guys are rookies, they wouldn’t be on anyone’s radar. Watch The Challenge: War of the Worlds 2 Wednesdays at 9 p.m. EST on MTV.