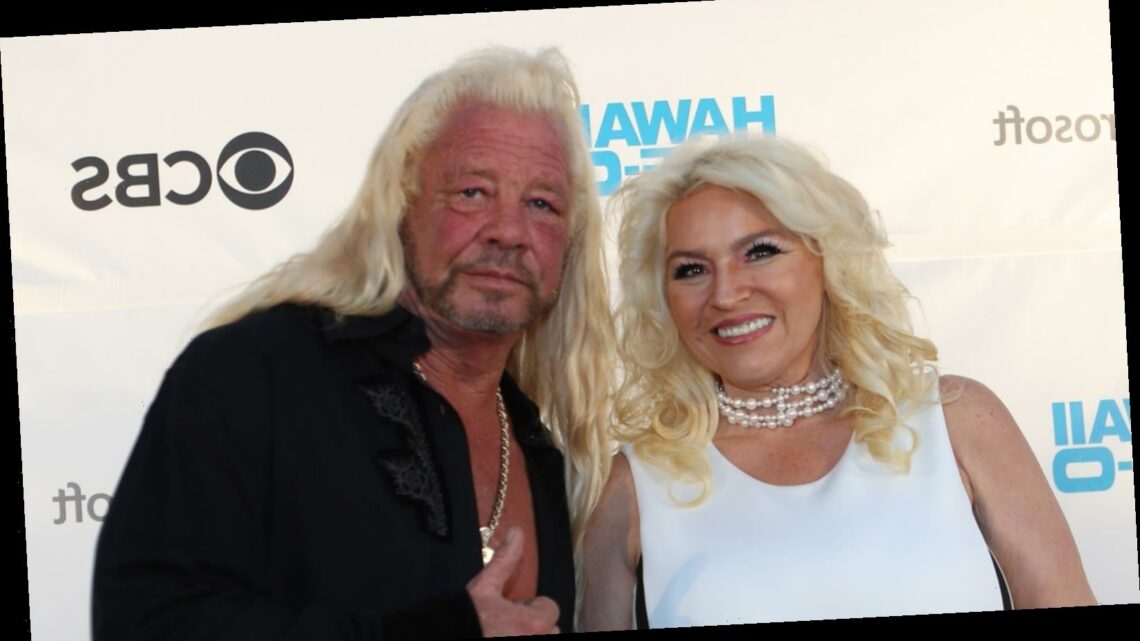 Duane Chapman — or as we all know him, Dog the Bounty Hunter — has had a rough go of things. In June 2019, his wife Beth Chapman passed away from cancer after 13 years of marriage and having four children together, according to The Sun. In a July 2019 interview with Entertainment Tonight, Dog spoke about his devastation after Beth’s passing. “Even though she is not physically there, mentally and spiritually she is there,” he said.

“There is not another Beth. There’ll never be another Beth. There ain’t a girl built like another Beth,” the TV star explained. Despite this grief, Duane has since found love again with a woman named Francie Frane. They were introduced through a friend and shared a major similarity: Frane lost her husband, Bob, only six months before Beth passed away, according to a September 2020 article by Entertainment Tonight.

They both connected over grieving their spouses. “We understood the pain that the other one was feeling and [in] those tough days and moments, we helped each other stand up. We could cry with each other and talk about what we were feeling,” Frane told the outlet. “We were able to walk alongside each other through the pain and heartbreak and it brought us together in this amazing way.”

The couple is now happily engaged, but Dog the Bounty Hunter joked that Beth came back to haunt him. Keep reading to see what he said.

Dog the Bounty Hunter (a.k.a. Duane Chapman) joked with Entertainment Tonight that his late wife Beth Chapman would haunt him if he ever found another woman. Sure enough, that’s what happened: In the midst of grief, Dog met Francie Frane, who lost her husband, and the two connected through their pain. Now, the pair is engaged, but not without a little haunting from Beth. “She haunted me for a bit! I would never [have] thought [there would] be another Mrs. Dog, but by God there will be a final Mrs. Chapman,” Dog told ET.

While Dog and Frane are in love, they’re not forgetting the past. “We’re never going to leave Bob and Beth behind [or] forget about them. They’ll always be a part of us,” Frane told ET. “We thought we were going to spend the rest of our lives with them and that’s not what happened and we were dealt a really hard hand. Both of us had a decision to make — are we going to rise up from the ashes and get back to life and what Beth and Bob would have wanted from us?”

Dog also believes Beth brought them together, sharing, “I say all the time, ‘Beth, I’m glad you provided me with Francie because that wasn’t on my list.'” According to the Daily Star, the engagement is the “light at the end of the tunnel” for Dog. We’re so happy for him and his bride-to-be!