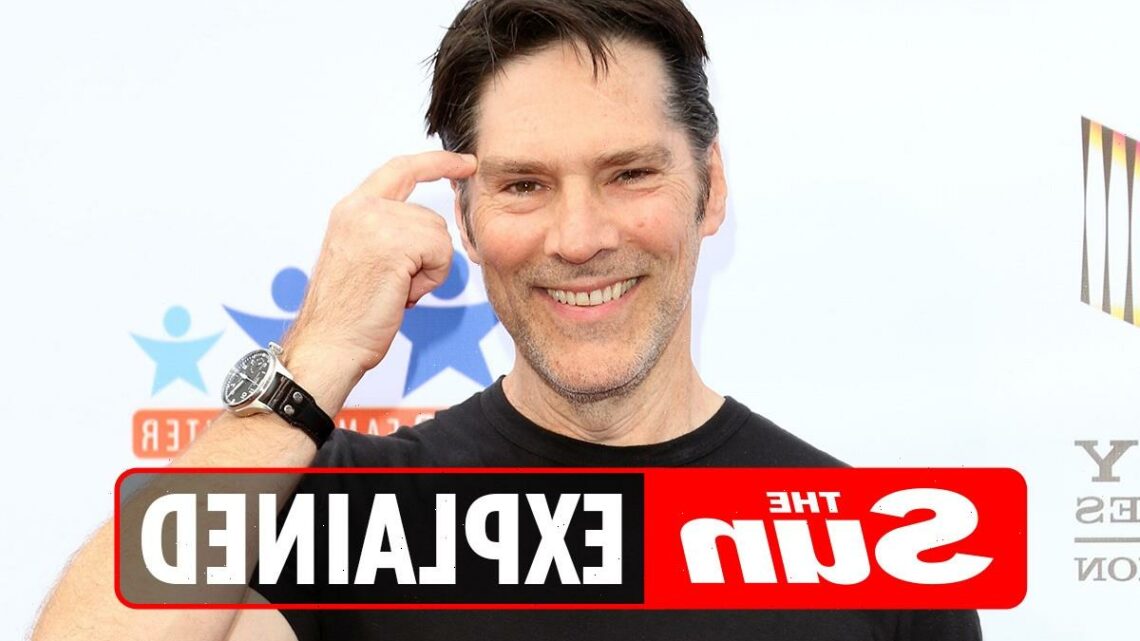 He was on the show from its debut in 2005 until his sudden departure in 2016. Here's what sparked his dramatic exit… 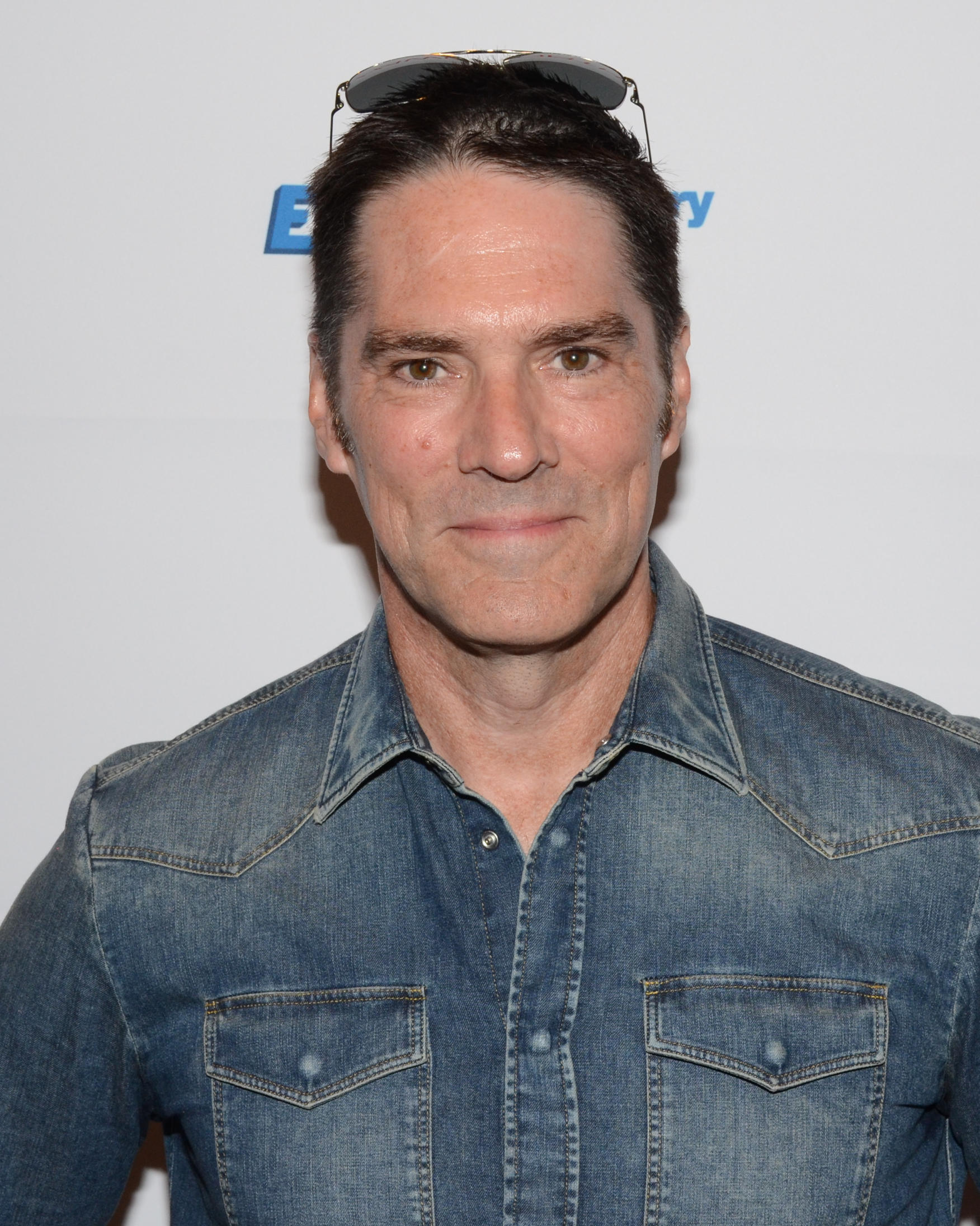 The actor is said to have been involved in an on-set altercation with a producer.

Gibson is alleged to have kicked a producer on the show who was identified by TMZ as Virgil Williams.

It was announced shortly after that he would be leaving the show.

"Thomas Gibson has been dismissed from Criminal Minds," the statement read. 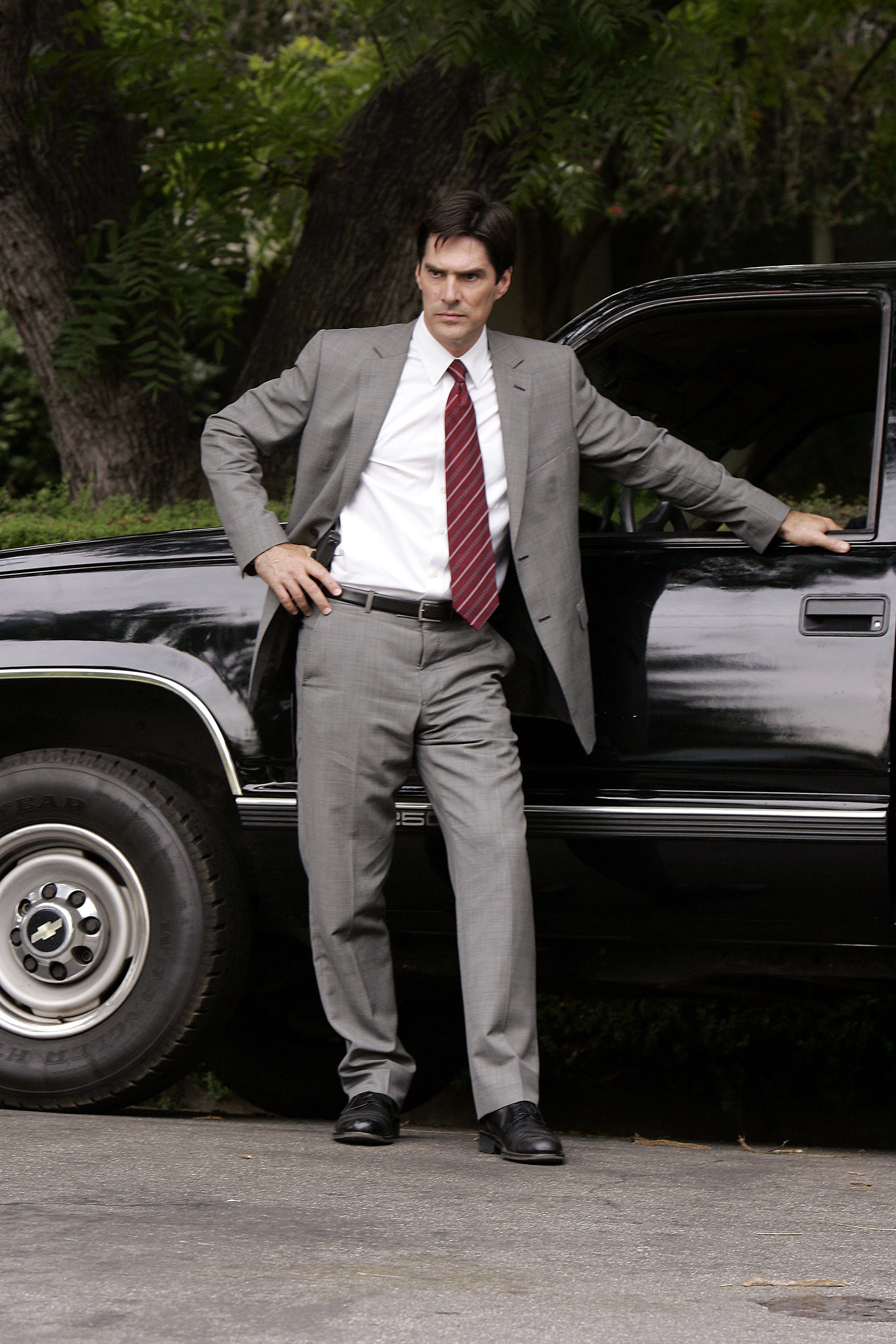 "Creative details for how the character's exit will be addressed in the show will be announced at a later date."

In a public statement at the time, Gibson said: "I love Criminal Minds and have put my heart and soul into it for the last 12 years. I had hoped to see it through to the end, but that won't be possible now.

"I would just like to say thank you to the writers, producers, actors, our amazing crew, and, most importantly, the best fans that a show could ever hope to have."

What has Thomas Gibson said about leaving Criminal Minds?

Gibson later spoke about his departure from Criminal Minds with People magazine.

He explained: "We were shooting a scene late one night when I went to Virgil and told him there was a line that I thought contradicted an earlier line," Gibson said. "He said, 'Sorry, it's necessary, and I absolutely have to have it.'"

Gibson said he returned to the set, and Williams then entered the room.

"He came into that room and started coming towards me. As he brushed past me, my foot came up and tapped him on the leg," Gibson said. 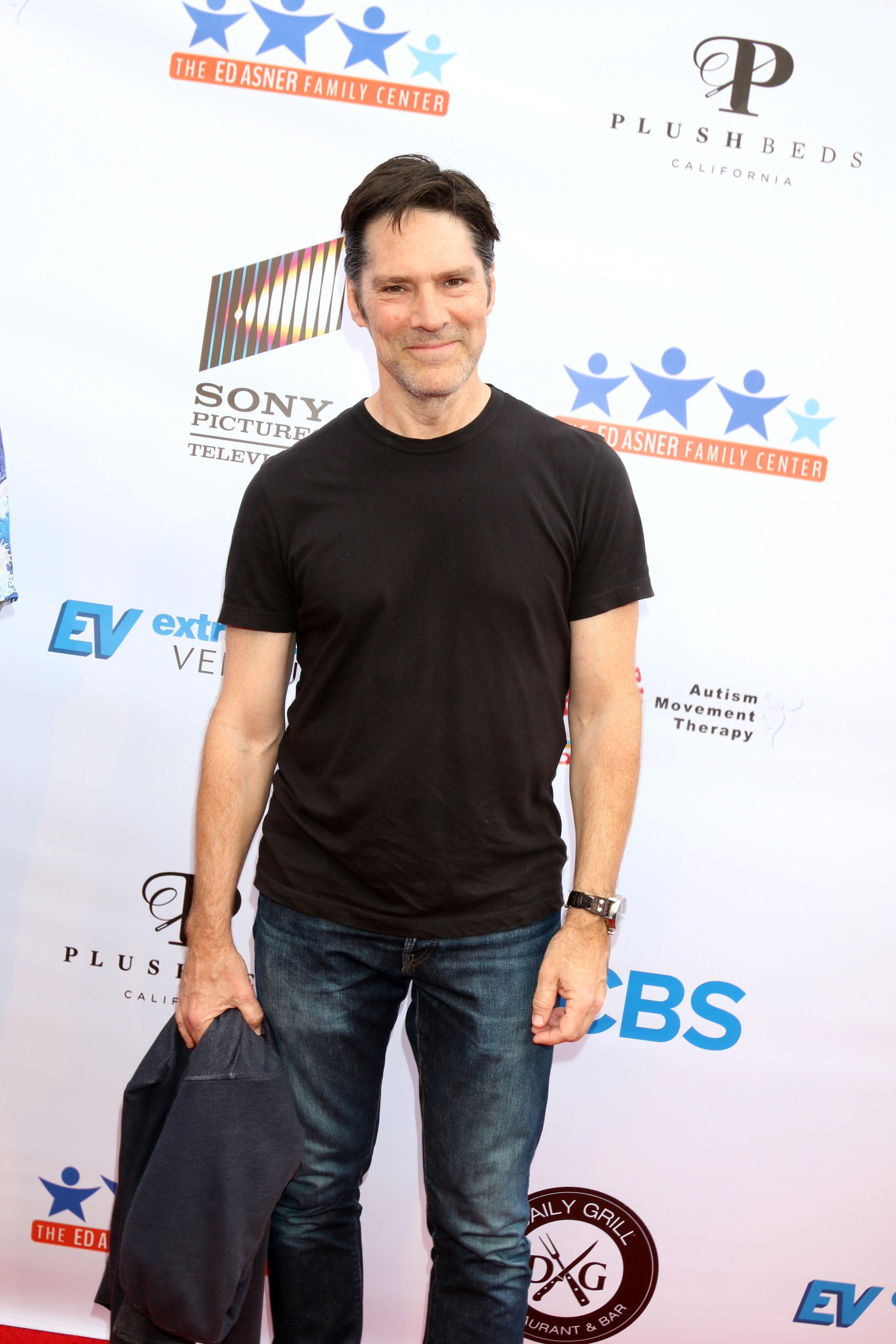 "If I hadn't moved, he would have run into me. We had some choice words, for which I apologized the next day, and that was it. It was over.

Criminals Minds showrunner Erica Messer spoke about her role of writing Gibson out of Criminal Minds with TV Guide.

"Without having a chance to see Thomas again to physically write out the character, I felt like something massive had to have happened while we claimed he was off doing temporary duty," she said.

"This was a character I've known and loved for 12 seasons. I really wanted to be able to send him off in a way that felt believable for that character. I think for all of us who love Hotch, we would say he was an amazing team leader, but he was also an amazing father.

"He's had so much tragedy since we've known him that he would not risk losing his life again or his son's life for the job anymore. He's the hero and he's amazing, but at the same time, he would never let Jack be an orphan. That was how I came at [writing] it."