Home » TV & Movies » Why did Dani Dyer and Jack Fincham split? The Love Island winners have spoken out about their break-up 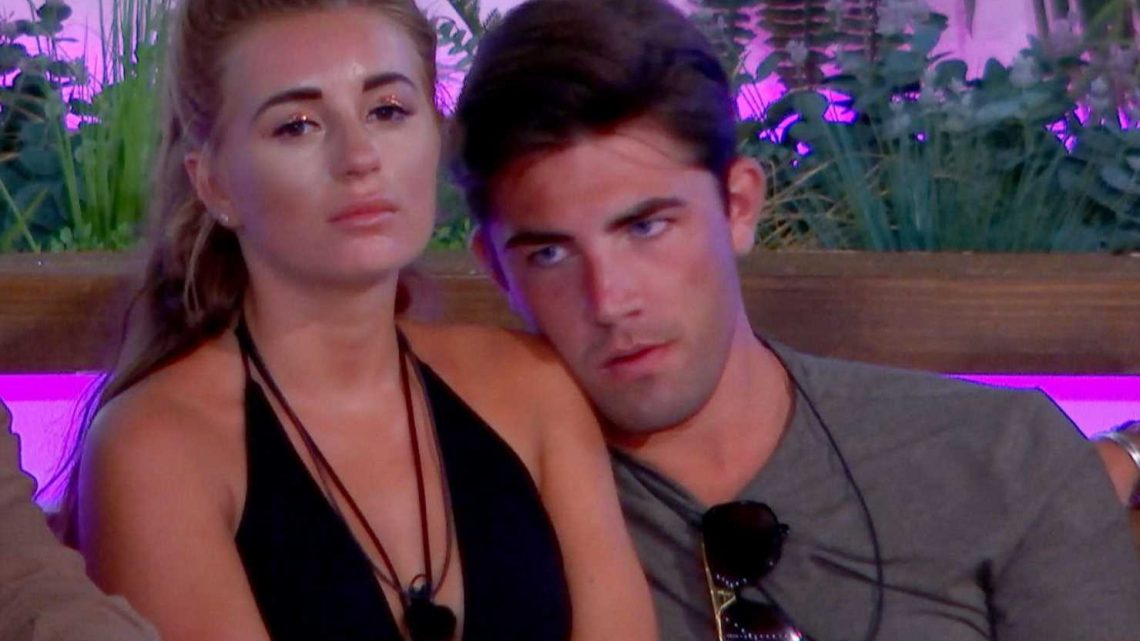 Why did Dani Dyer and Jack Fincham split? The Love Island winners have spoken out about their break-up

DANI and Jack captured the nation's hearts as they fell in love on Love Island in 2018.

But now it looks like it is all over for the lovebirds. Here's what we know so far… 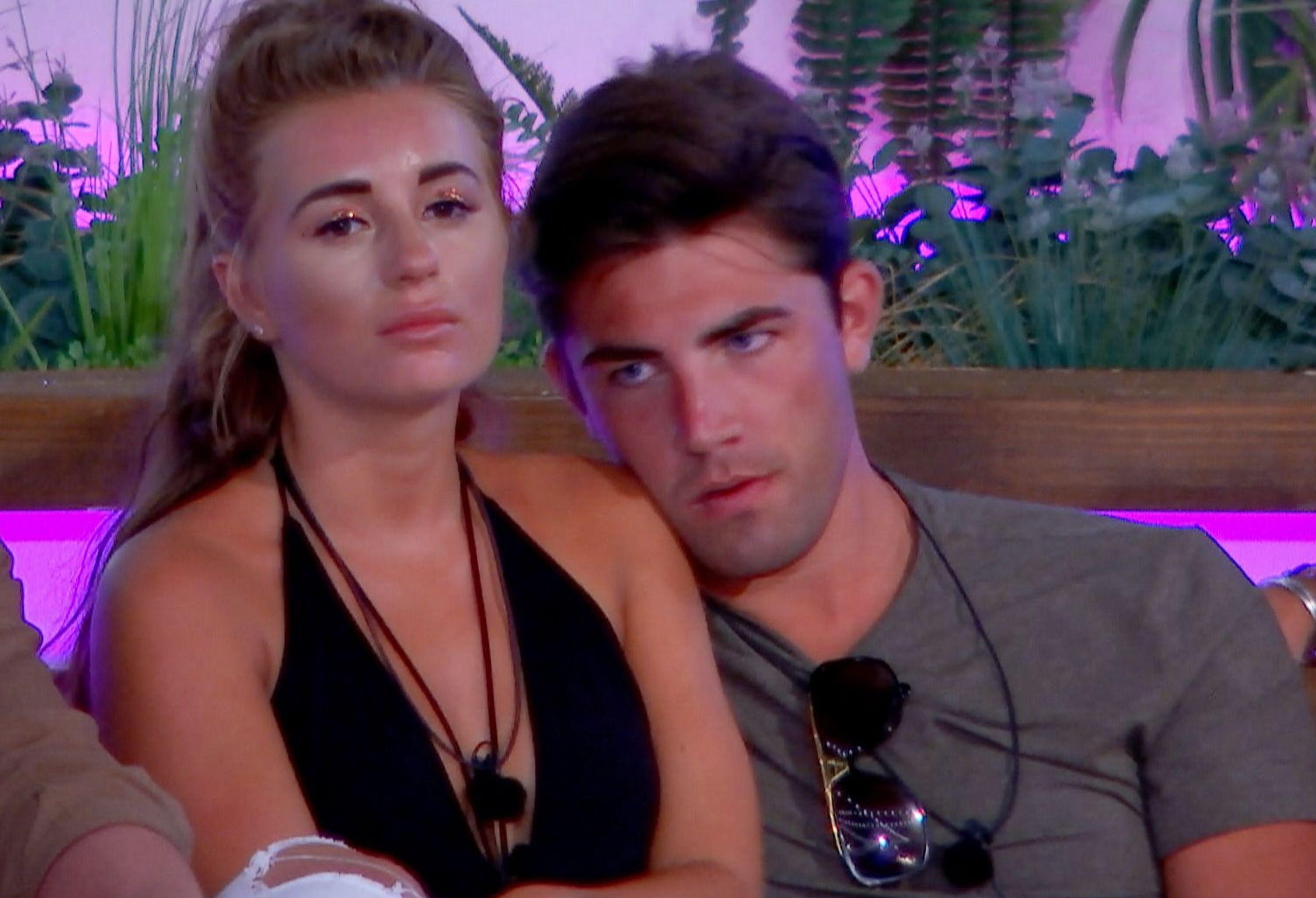 Why did Dani Dyer and Jack Fincham split up?

As of yet neither of them have confirmed their split.

However, Dani's mum Jo was spotted helping move out her stuff from the flat she shares with Jack.

Dani, 23, is said to be “furious” with Jack’s reckless antics after he had a wild party in Kent and admitted to snorting cocaine — while she was filming in Africa ahead of her Mount Kilimanjaro trek for Comic Relief.

Jack only broke the news of his drugs binge to Dani over the phone, leaving her “shocked and heartbroken."

Who is Dani's new beau? 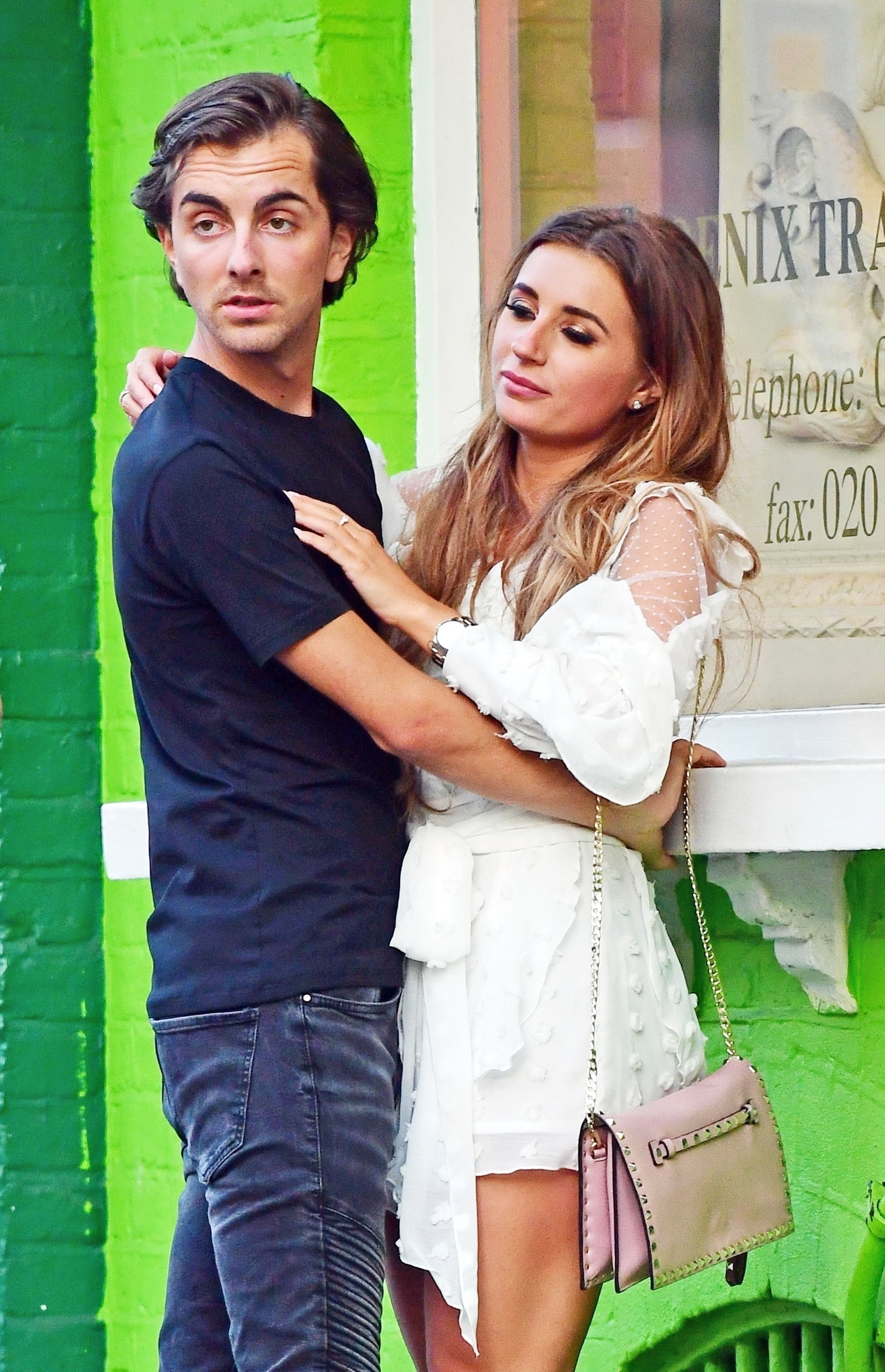 Dani was spotted canoodling with Sammy Kimmence in the street.

Although it's not known how Sammy and Dani first met, we do know that they used to date for around a year and that Dani is said to have "never really gotten over him."

On 23rd April The Sun exclusively revealed the pair had rekindled after being spotted embracing in public.

An onlooker said: “Dani and Sammi were drinking and having a great time, and made no secret of being back together.

“Dani couldn’t keep her hands off him and the feeling was clearly totally mutual – they kissed for ages before heading off as a group, but he seemed to be keen to pass something to one of his male friends before they went.

A pal told The Sun: “They were together for about a year, but she never really got over him and they got back in touch quite quickly once she split from Jack.” 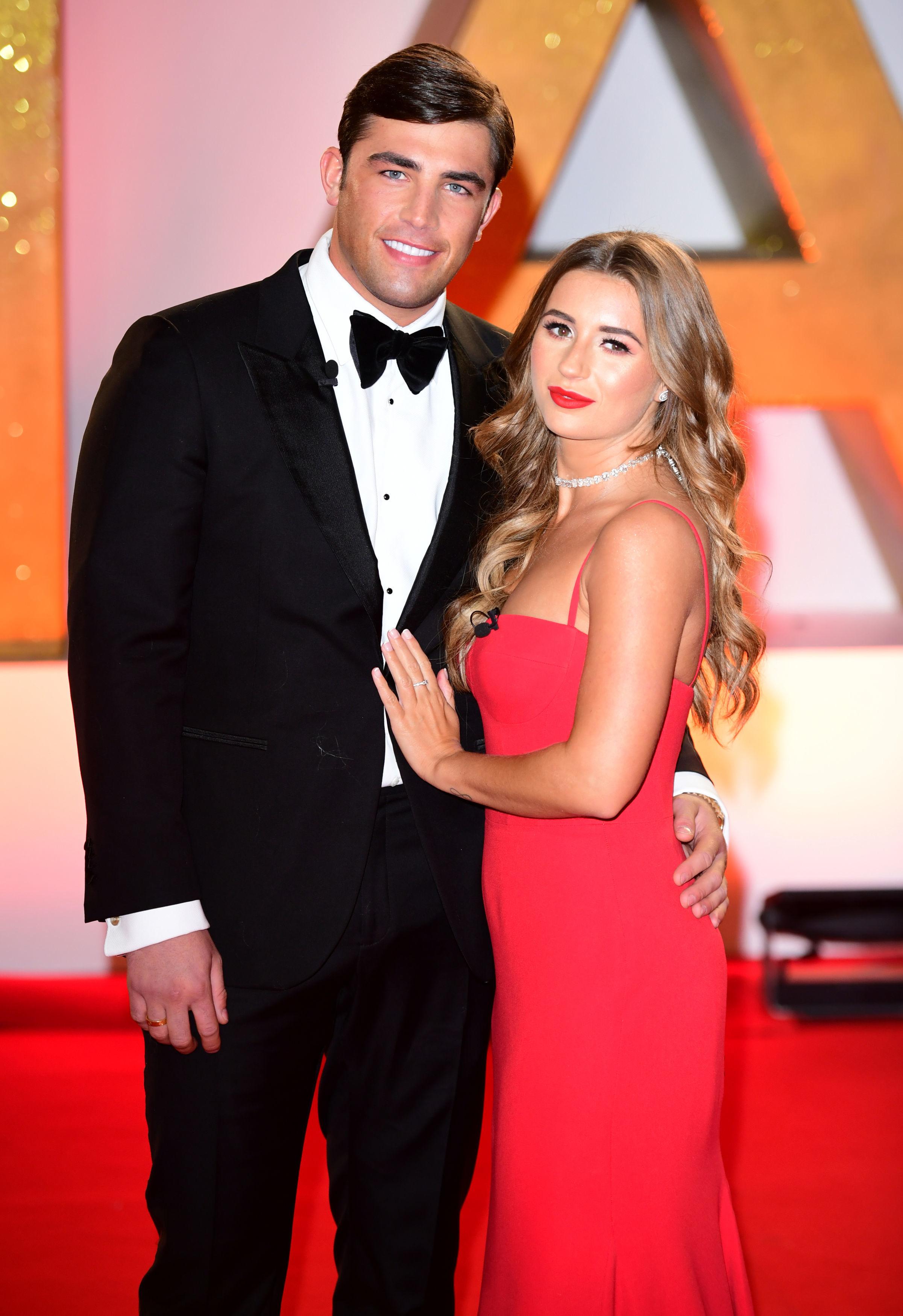 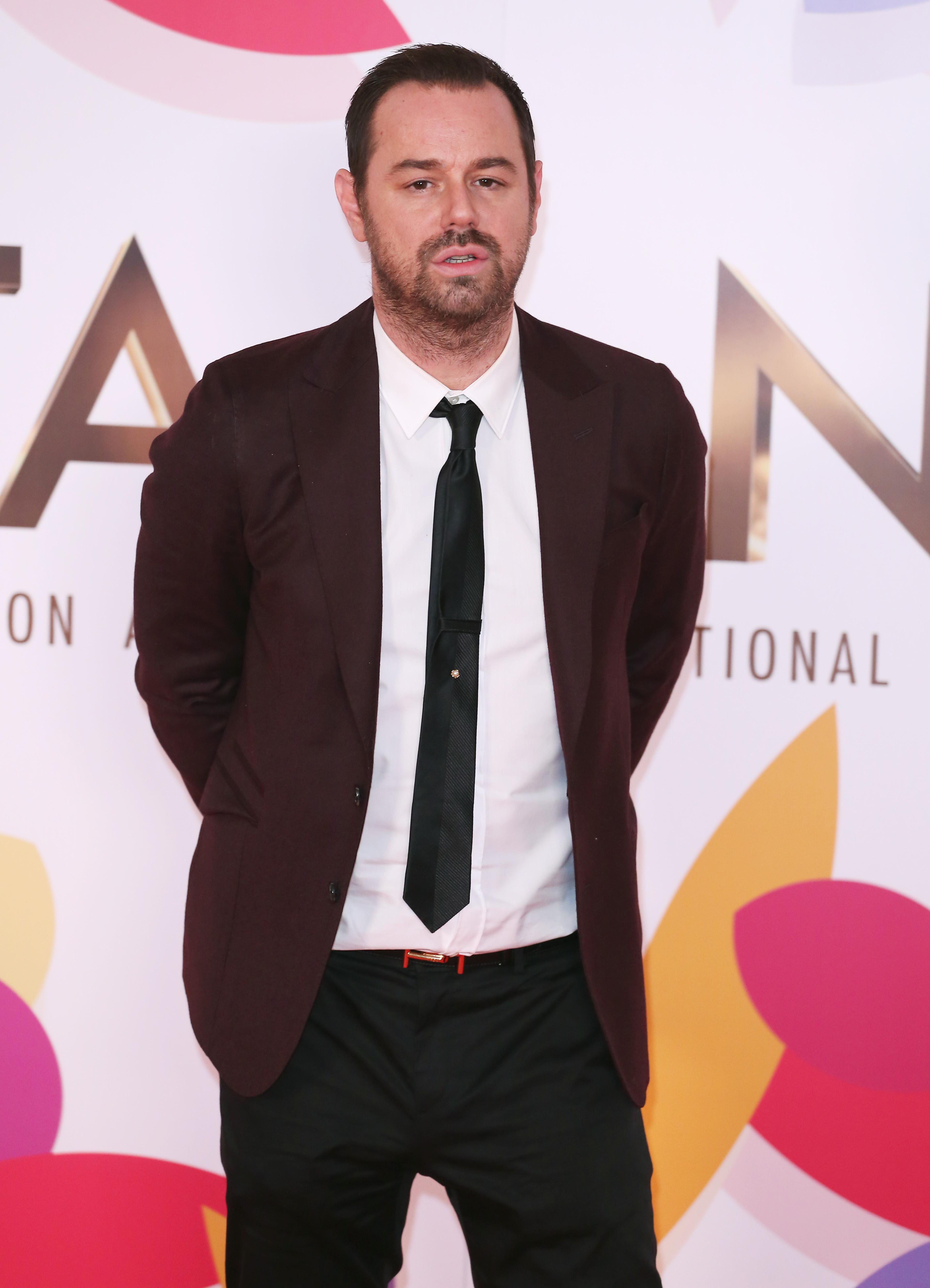 When did Dani move out of their flat?

Dani's mum Jo was spotted helping her move her belongings from the flat soon after news broke out about Jack's cocaine shame.

The Sun released exclusive pictures of Jo appearing stony-faced as she was seen collecting her daughter's belongings from the young couple’s home in a suitcase.

Based on the move, it can be assumed that Dani will be staying with her parents' after she lands from her African trip.

Though it remains to be seen for how long she'll stay at her family home.

What have her parents said about Jack's cocaine binge?

Danny and Jo Dyer have urged Dani to take a break from the former pen salesman, 27, and stay at their Essex family home.

A source close to Dani said: “To say she and her family are furious is an understatement.

“Her mum Jo is particularly mad and has told Dani she needs to take a break from him as he isn’t good for the family brand or Dani’s future."

They continued: “Jo has gone in today to get some of her stuff and to take it back ready for when she lands later this week.”

And Jack admitted that to The Sun that: "I‘m sure most dads would take a dim view of it. I’ve made a mistake and I’m sorry for it and that’s the truth."

Aaron Boone has proven up to a very different Yankees challenge

The ABCs of infertility: Here’s how people are getting pregnant in 2019
World News