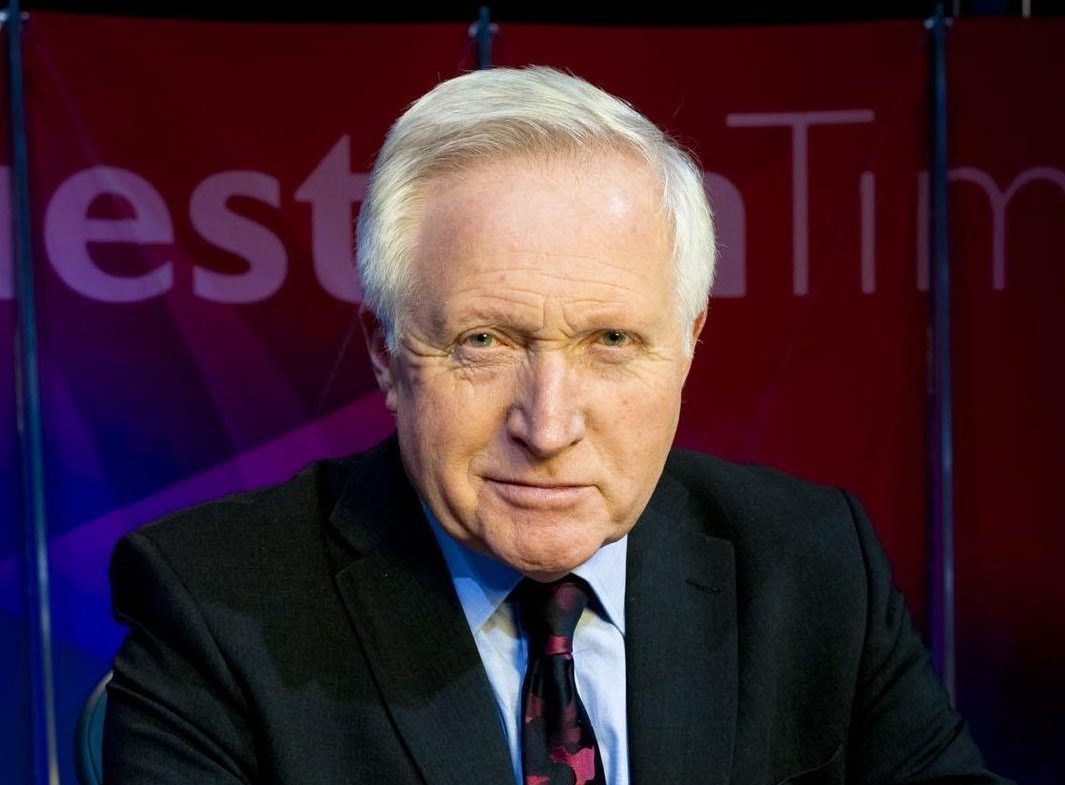 Here are the details about when it's on and who is featuring on tonight's panel. 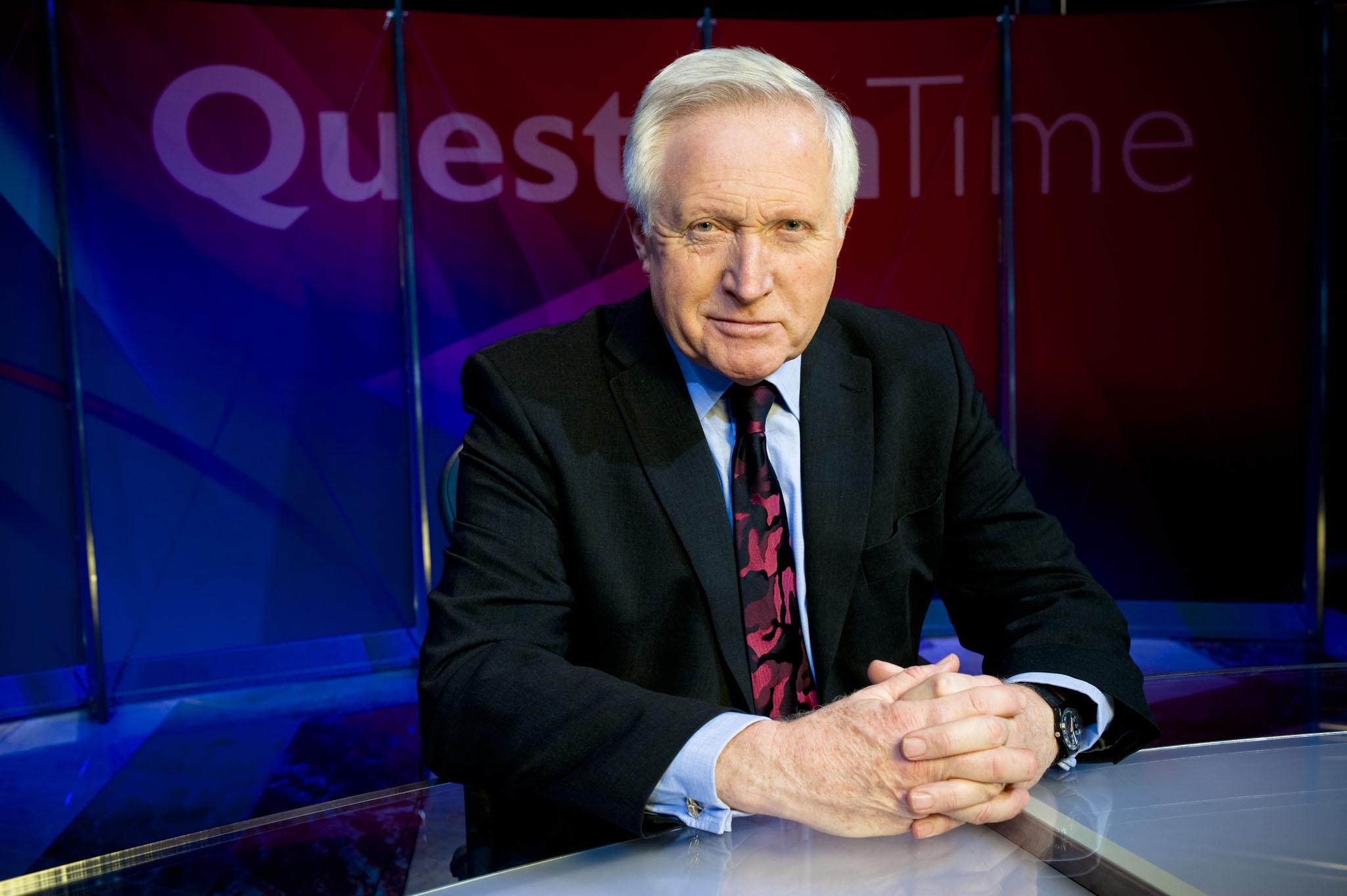 Who's on Question Time tonight, what time is it on and where is it broadcasting from?

Question Time will be broadcast from Southwark, South London.

It is starting at the usual time of 10.45pm on BBC One, lasting an hour, and can also be listened to on BBC Radio 5 Live.

As always, the discussion will be chaired by David Dimbleby – although he's not going to be in the hot seat for much longer.

On tonight's show the veteran broadcaster is joined by:

Question Time is helmed by veteran broadcaster David Dimbleby, 80, and has been since 1994.

He joined the BBC as a news reporter in Bristol during the 60s and has appeared on news programmes since 1962.

David hosted the coverage of last year's General Election, despite having announced that the 2015 national vote would be his last. 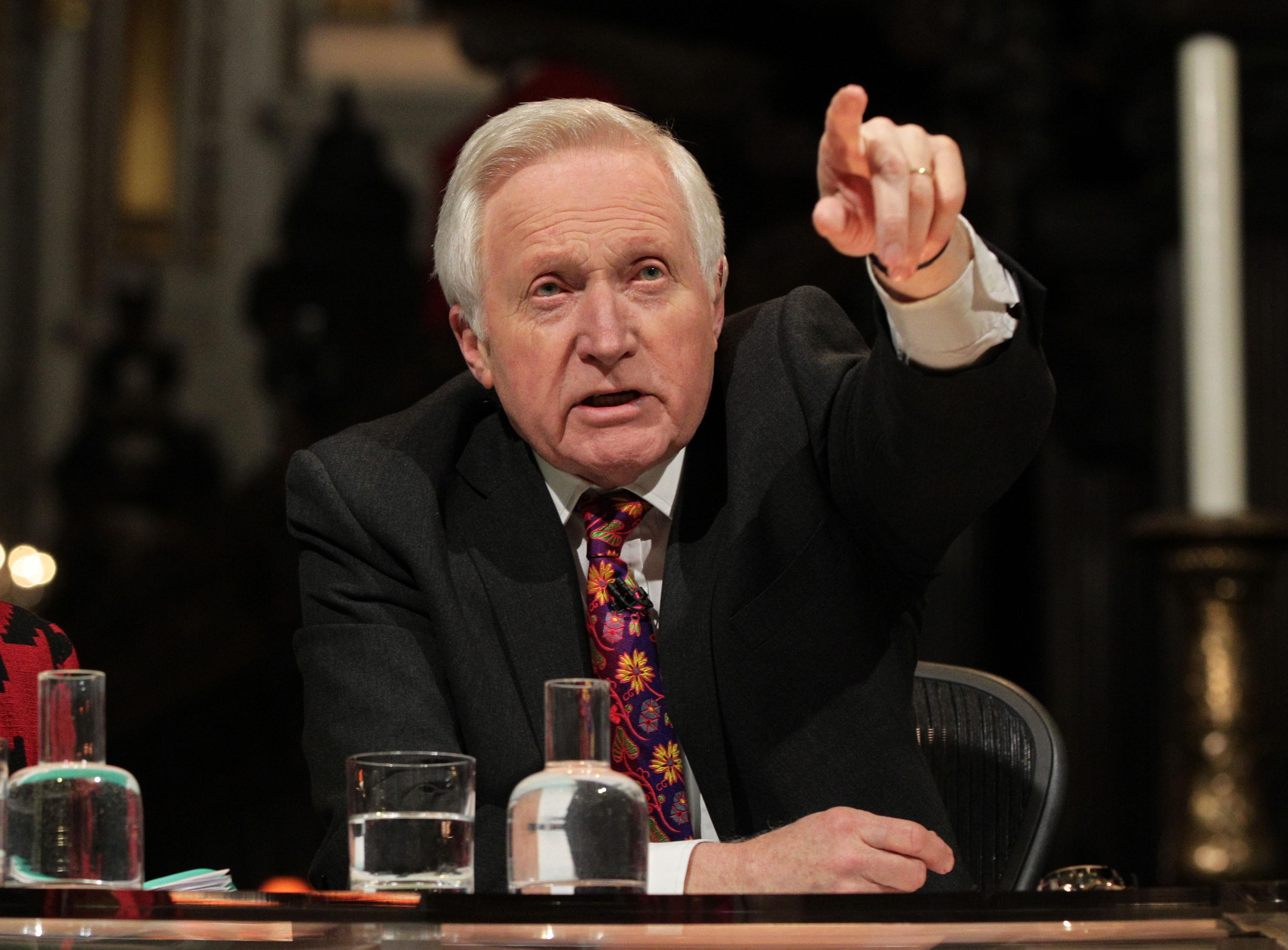 Can I be in the Question Time audience?

Question Time is filmed in front of a live studio audience, but the audience isn’t just there to watch, applause, heckle and listen – they are put to work to come up with questions for the panel.

Those who wish to apply to be part of the audience can do so via the Join the Question Time audience web page run by the BBC.

Hopefuls will be required to fill out a questionnaire to be considered as an audience member and will be contacted on the Monday, Tuesday or Wednesday before the programme airs.

How long has Question Time been running?

Question Time has been airing on the BBC since the end of the 1970s – with the first episode broadcast on September 29, 1979.

The series was first presented by the late political broadcaster and commentator Sir Robin Day between 1979 and 1989, Peter Sisson between 1989 and 1993, and has been hosted by David Dimbleby since 1994.

The show has spawned a number of related shows including Any Questions?, The Big Questions, and Question Time Extra.

What It Means If You Can’t Unfollow Your Ex On Social Media, According To Experts
World News