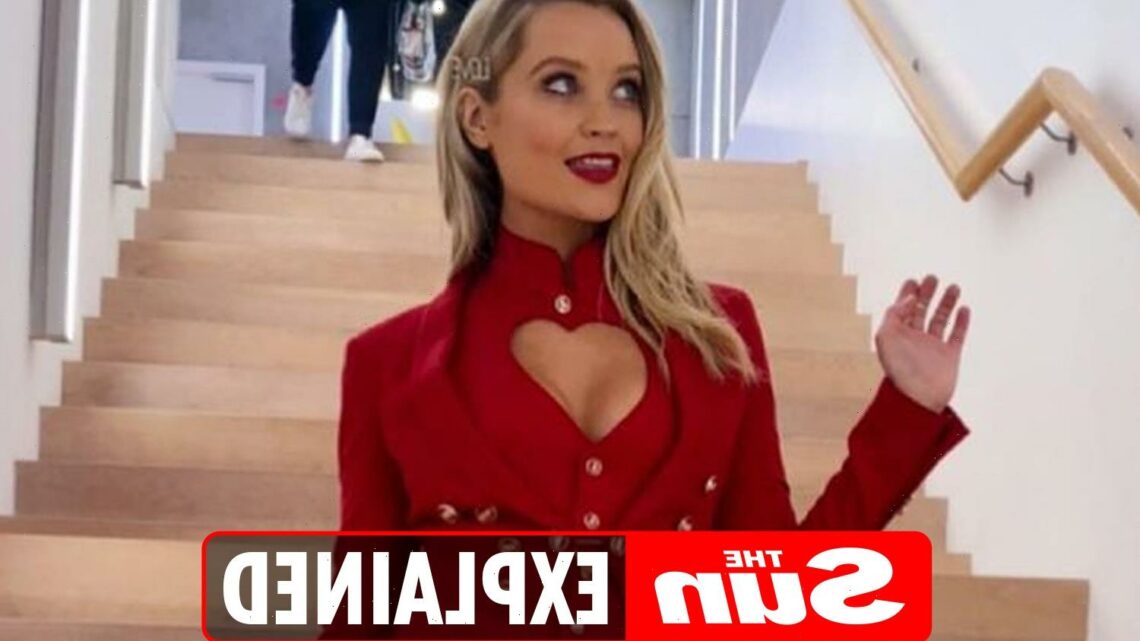 REALITY TV fans cannot wait for Love Island to return to our TV screens after an 18-month break.

But who is hosting the hit TV show? Here’s all you need to know. 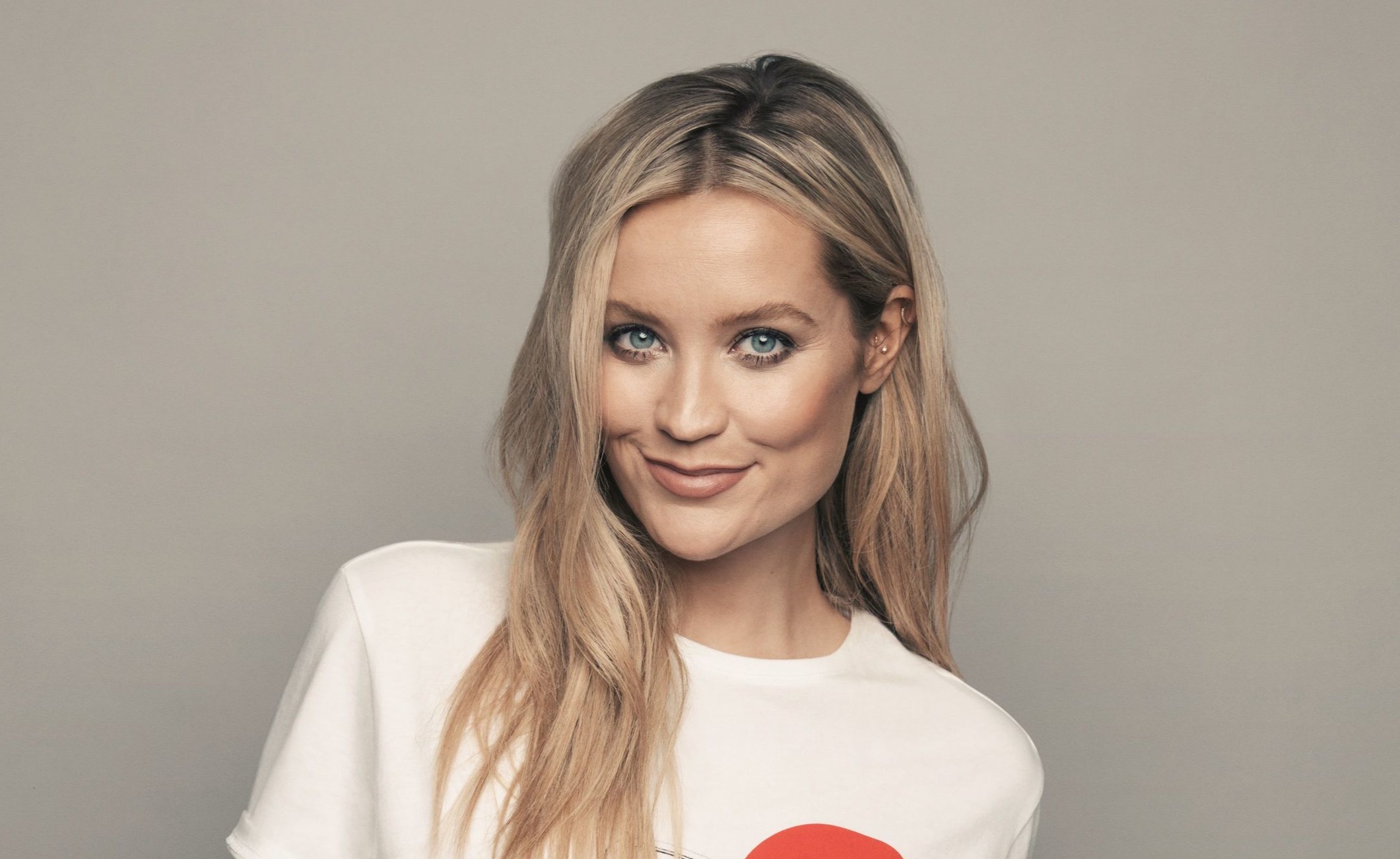 This year's series of Love Island will be hosted by Laura Whitmore.

The 36-year-old began hosting the reality TV show ahead of the 2020 Winter series.

Speaking to Glamour magazine in January 2020, Laura said: "The whole thing just feels intimidating because it’s such a huge show, and I'm a huge fan and I know it so well.

"When I was on the plane coming over, the lovely air hostess woke me up and she said, 'Good luck with the show!'

"Then I was at the hotel and an older guy came up to me and said, 'I love the show, good luck!'

"It's such a big show that everyone knows you're doing it."

The Irish host will be joined in the villa by husband Iain Stirling, who has narrated Love Island since the show was revived in 2015.

The comedian’s voice has become one of the most recognisable in British culture and he revealed to the Scotsman in 2019 what the attention is like.

Stirling said: "I was booking a holiday the other day and they were like, 'Are you the Love Island guy? Do you want to go to Mallorca? We'll give you a good deal.'

"They didn't. I had to pay full price. I get recognised on the phone because it’s harder to cover up your voice than your head.

"You can put a hat on or something, but I can't do accents. All I can do is talk like this." 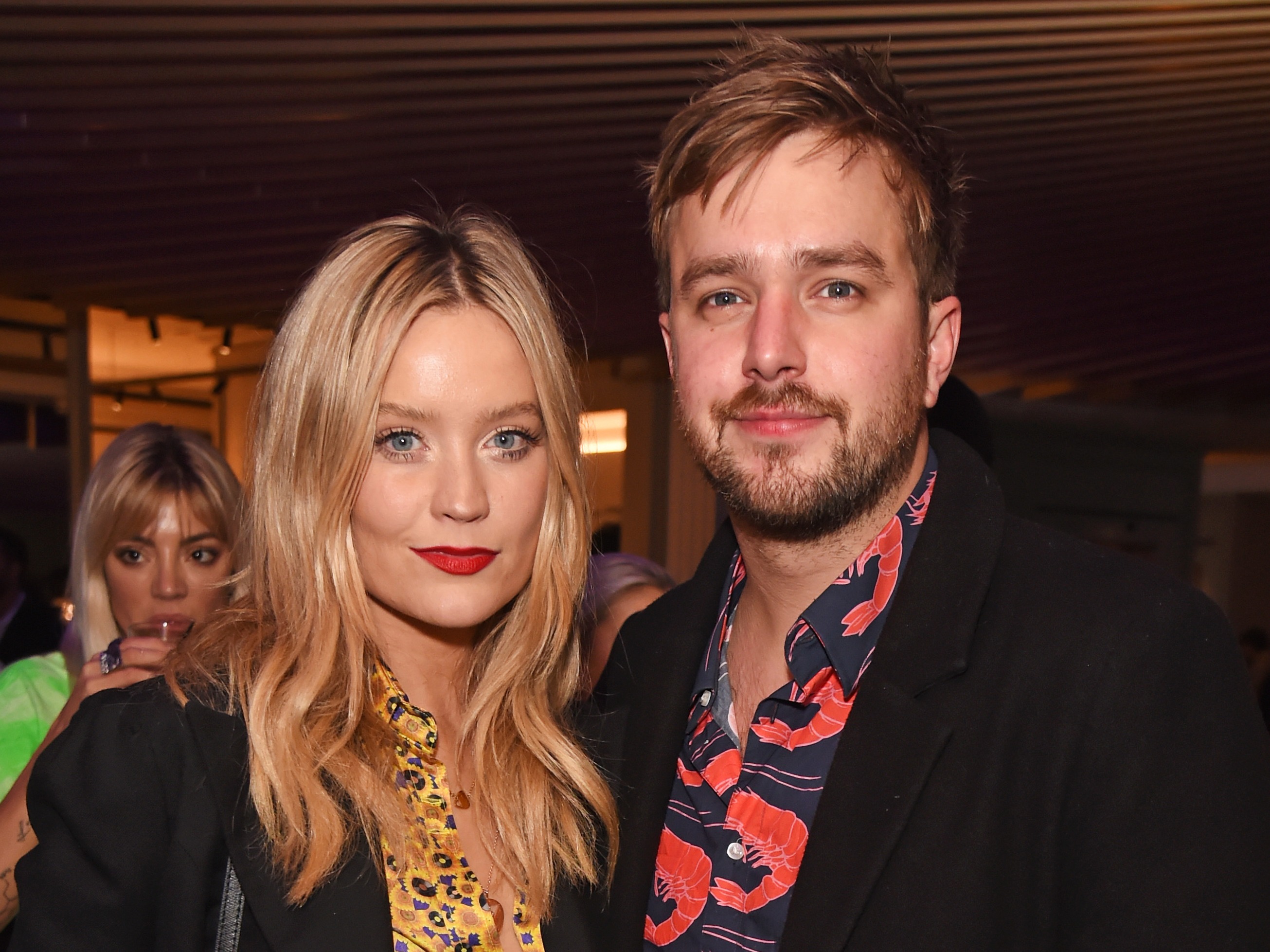 When does Love Island start?

Rumours suggest the new series of Love Island will start on Monday, June 28.

The show usually lasts for around eight weeks from June to August and this year’s series will hopefully be just as long, despite the ongoing Covid-19 pandemic.

There is no news yet as to who will appear on the show, although this is expected to be announced VERY soon.

This series of Love Island will be shot in the iconic villa in Majorca.

Speaking to the Telegraph in February, host Laura said: "I have been told that it's coming back. I love doing it, it's such a fun show."