Home » TV & Movies » Who was Hana Kimura and how did she die? 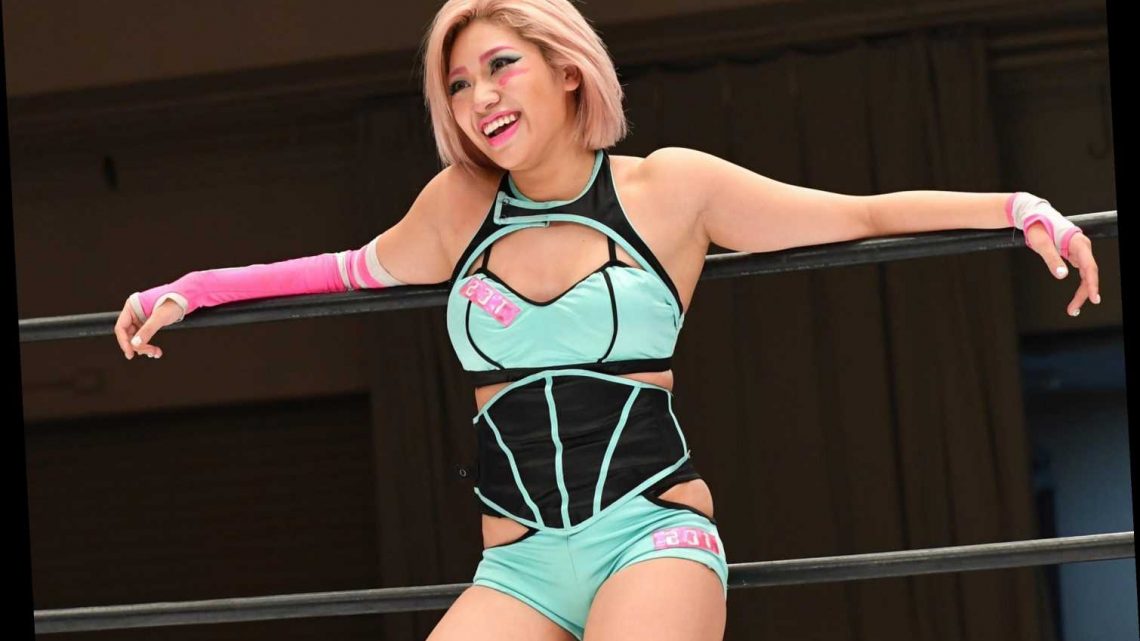 Who was Hana Kimura and how did she die?

IT HAS been announced that Hana Kimura has sadly passed away.

Who was the Japanese professional wrestler, what Netflix show did she star in and how did she die? 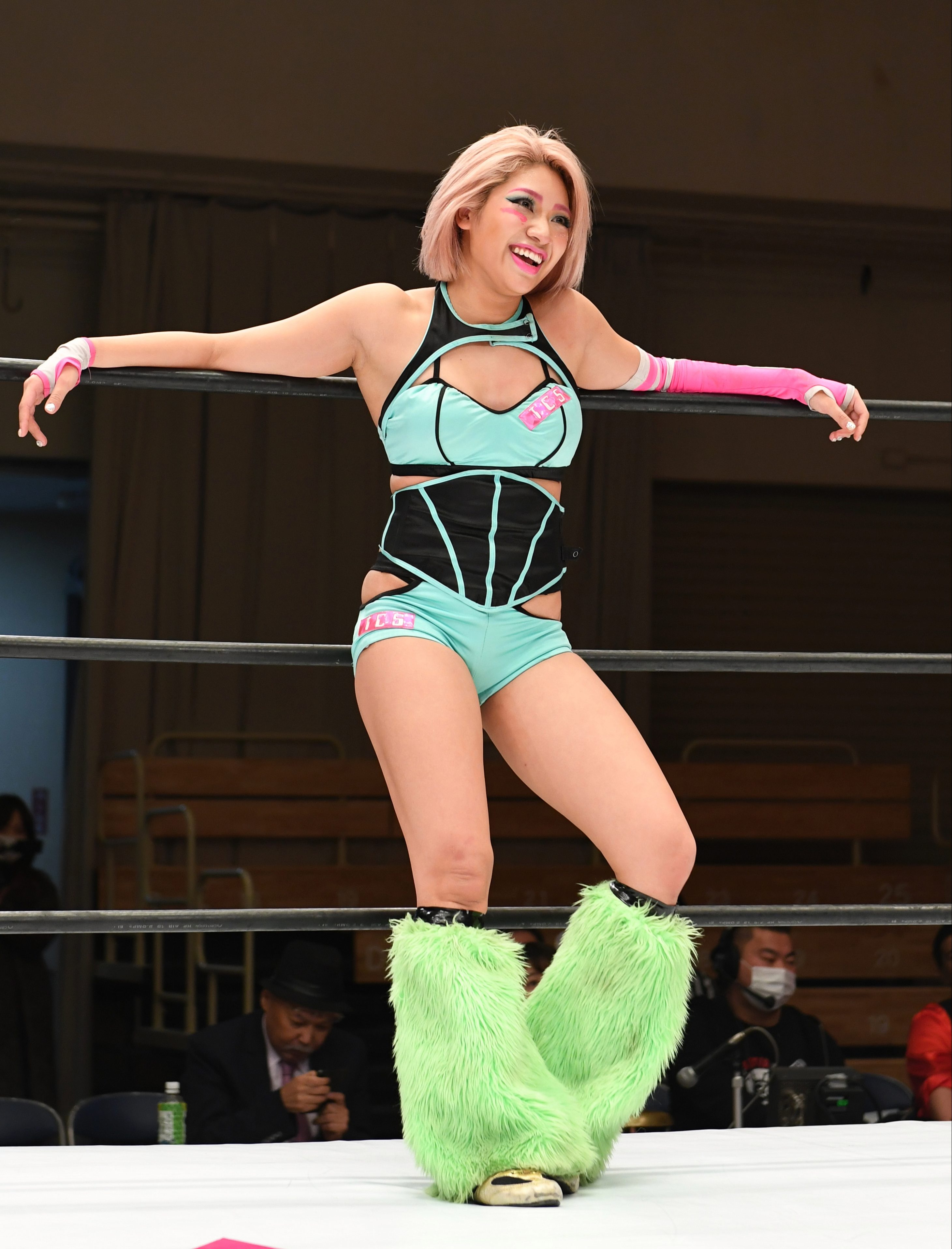 Who was Hana Kimura?

Hana Kimura was a Japanese professional wrestler who had been tipped for WWE success.

It was announced by her representatives, Stardom Wrestling, on May 23, 2020 that she had passed away at the age of 22.

In a post on Twitter, the organisation – who are a Japanese women's professional wrestling league – wrote: "We are very sorry to report that our Hana Kimura has passed away.

"Please be respectful and allow some time for things to process, and keep your thoughts and prayers with her family and friends.

"We appreciate your support during this difficult time." 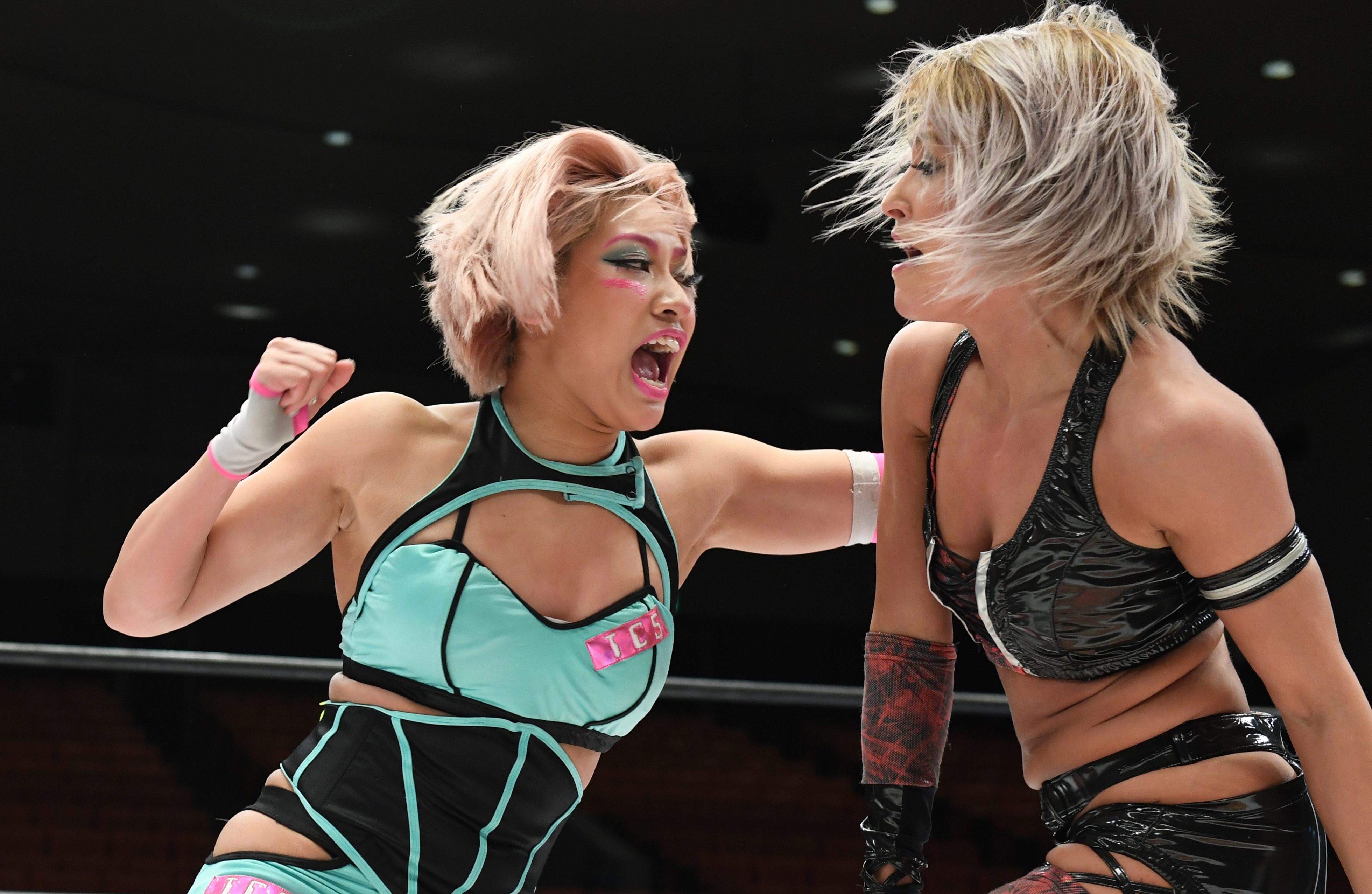 Hana was born in Yokohama, Japan in 1997, and is the daughter of well-known former wrestler Kyoko Kimura.

Within months, she had won her first title – the JWP Junior Championship – and went on to secure other championship titles.

Alongside her success in the ring, Hana – famed for her pink hair – had amassed a huge online following. 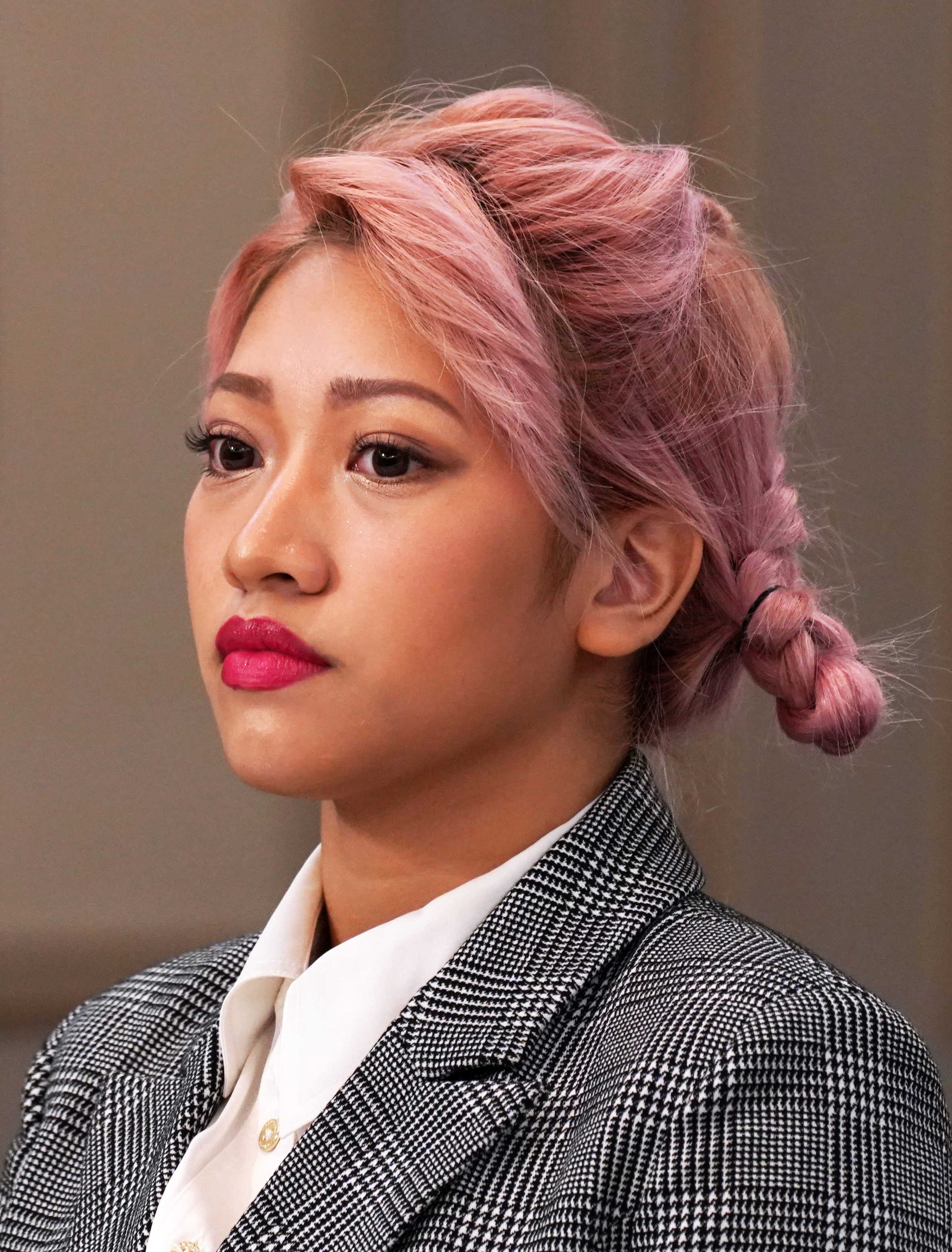 What did she star in?

Hana appeared in the fifth – and latest – series of Japanese reality TV show Terrace House, which began in 2019.

The programme had became a global hit when it was picked up by Netflix in 2015.

It followed six strangers – three men and three women – as they moved into a house together in Tokyo.

Filming had been suspended due to coronavirus.

How did she die?

It has not been disclosed how Hana died.

The BBC report that shortly before she died, she indicated on social media that she had been cyber-bullied.

On her Instagram Story on Friday, she shared a photo with her cat, with a caption that read "goodbye".

According to Pro Wrestling Sheet, a recent episode of Terrace House caused fans to turn on her.

The show's latest instalment, aired on May 19, saw her wrestling matches cancelled as the pandemic spread.

Fellow pro wrestlers around the world paid tribute to her on social media after news of the death was announced.

WWE star Natalya posted: "I just heard this news and I’m truly saddened by it. Heartbreaking. Prayers for #HanaKimura and her family."

Tessa Blanchard said: "It absolutely breaks my heart how cruel people can be on social media. It was an amazing honor to know Hana Kimura.

"She was an amazing girl with the kindest soul and immense passion and work ethic. I’m at a loss of words over this tragedy. Rest In Peace my friend."

Jamie Hayter added: "Distraught. I don’t even know what to say or feel. Numb.

"I can’t express it. RIP Hana Kimura. Such a wonderful human being. The gaijin helper. All the potential.

"A beautiful soul. Kind. I just can’t even put in to f***ing words how upsetting this is. I hope you found peace."