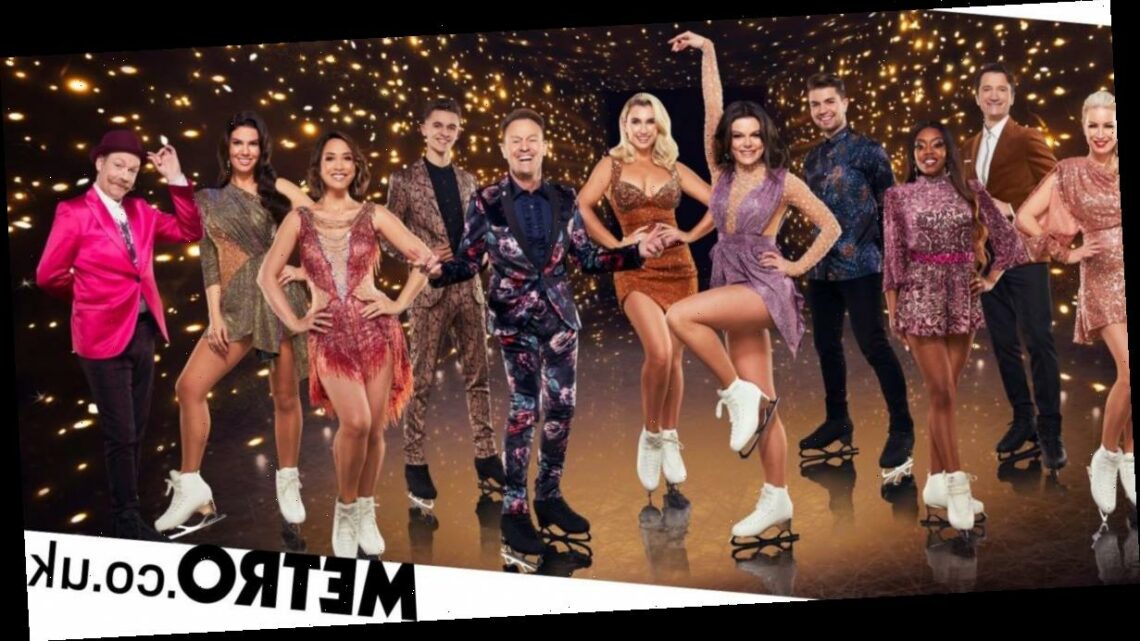 Who left Dancing on Ice 2021 during Movie Week? 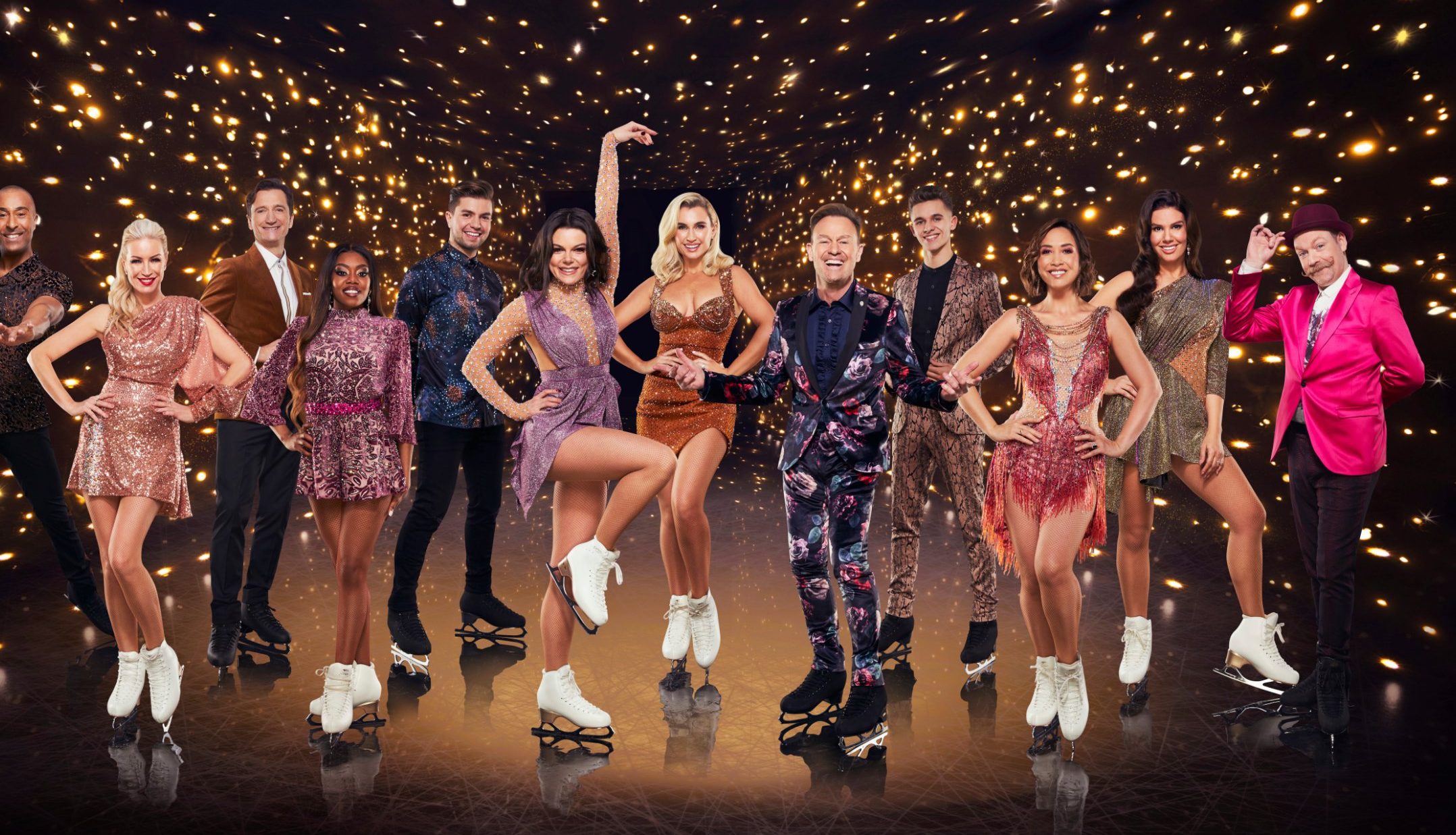 Dancing on Ice said goodbye to another celebrity on Sunday night, after Rebekah Vardy left the competition during Movie Week.

The media personality and her professional partner Andy Buchanan found themselves in the bottom two with during the most recent episode.

They’re the latest stars to leave the show during the most disjointed and injury-hit year of the programme to date.

The series has been cut short following multiple injuries and drop outs.

A rep for ITV said: ‘ITV has taken the decision to move the final of Dancing on Ice forward by one week. The competition’s final will now take place on Sunday 14th March.

‘Our production team and cast have delivered a fantastic show during incredibly challenging times.’

‘Continuing to make the best TV for our viewers is our top priority and we look forward to the rest of the series, on air from this Sunday at 6pm.’

Meanwhile, Movie Week started with Colin Jackson achieving a very impressive 37.5 for his Saturday Night Fever routine, which marks the highest score of the series so far.

Sonny Jay also impressed with his Billie Elliot routine, scoring 37.5 – tying for the highest score of 2021.

Elsewhere, Rebekah scored 34 with her routine inspired by Breakfast at Tiffany’s.

It comes after Dancing On Ice star Vanessa Bauer felt ‘stabbed in the back’ after ITV announced she and her partner Joe-Warren Plant ‘can never return’ to this year’s series.

It had been widely speculated that the duo could come back to the show after testing positive for coronavirus.

The likes of Denise Van Outen, Billy Shepherd, Hamish Gaman and Yebin Mok all withdrew from the show due to injury.

Dancing On Ice continues on Sunday at 6pm on ITV.