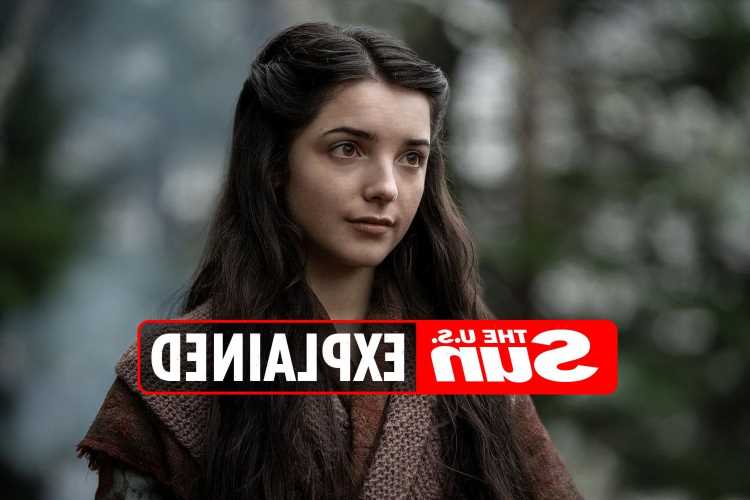 Who killed Malva Christie in Outlander?

EPISODE six of the sixth season of Outlander brings with it the dysentery epidemic, a shocking pregnancy, and a murder.

We're unpacking it all, including who killed Malva Christie in Outlander and why. 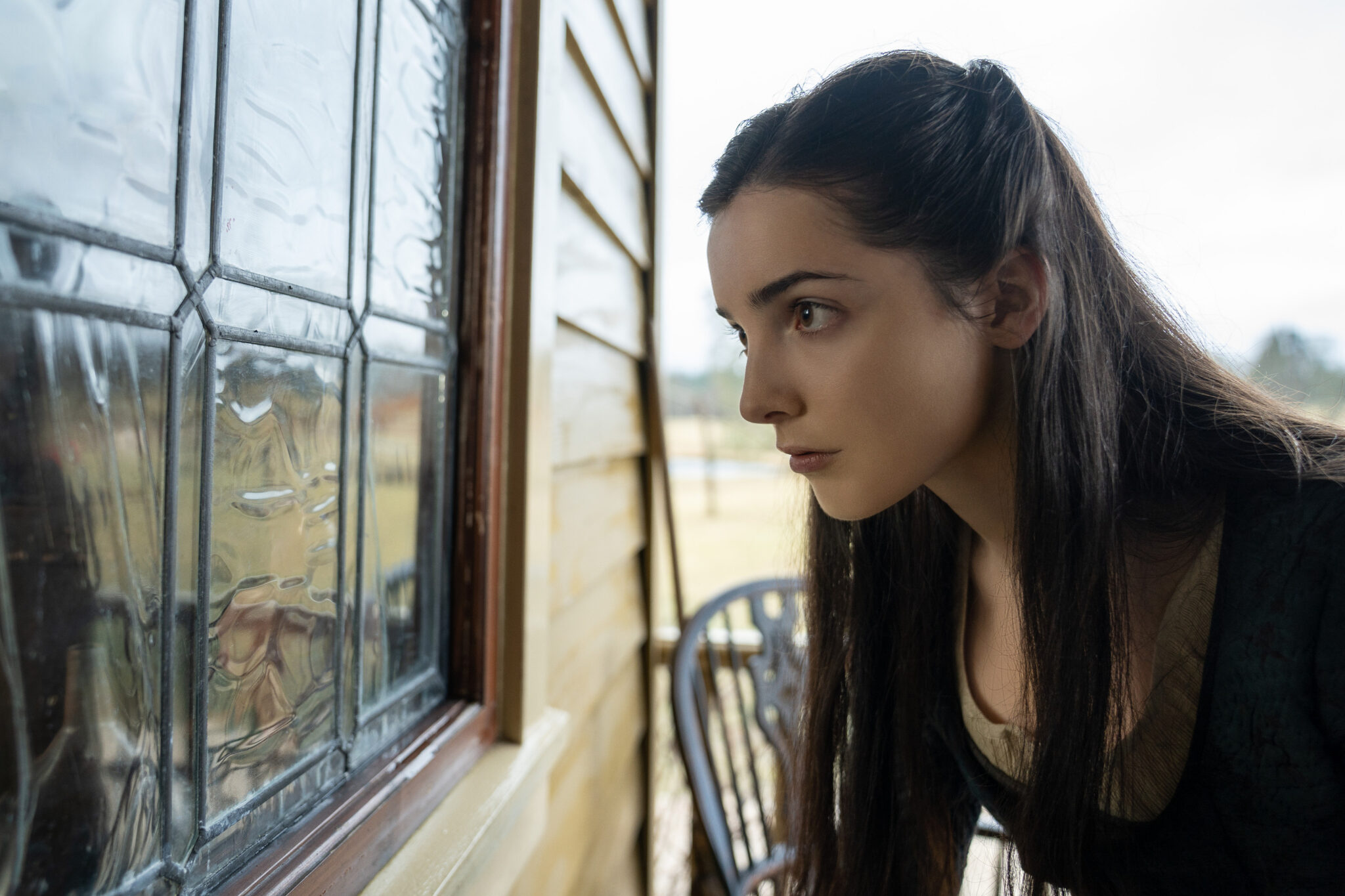 Why was Malva Christie killed in Outlander?

Malva professed her pregnancy not long before she was found dead, and she told Jamie Fraser that it was his child.

Jamie's wife, Claire, had been extremely sick (although not with dysentery that everyone else had died from), and Malva claims to have slept with her husband while she was out of it.

Jamie denies ever having had sex with Malva, at which point Malva states that she can name where all of the scars on Jamie's body are.

Of course, this is because Malva watched secretly as Jamie and Claire had sex in a prior episode, but neither of them knows that.

READ MORE ON THE US SUN 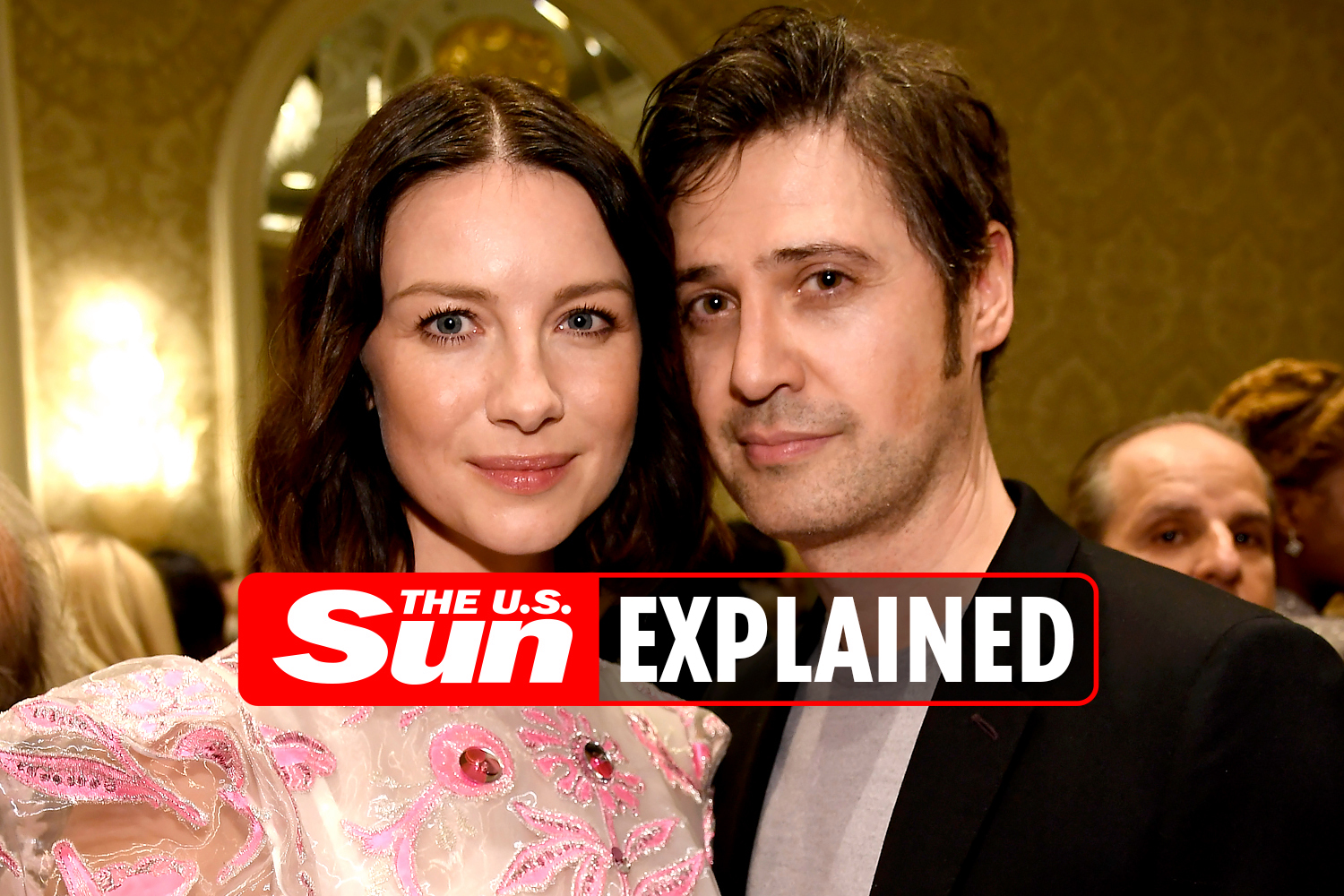 Soon, news of Malva's revelations hit the Ridge, and Jamie and Claire become isolated by the people they have cared for.

Also, word of Jamie's "indiscretions" reaches his fellow Sons of Liberty members, and he loses a significant position in the continental congress due to Malva's pregnancy.

Jamie and Claire decide that they will get through this as a united front, and Claire chooses to believe that Malva has lied about her husband's alleged infidelity.

Claire decides to go and see Malva a few days later, but Malva is upset that she's being seen as an adulteress, while Jamie isn't under the same type of speculation.

Malva seems nearly ready to confess the truth, but then Allan, her half-brother, comes bursting out of the house and tells Claire to go away.

Allan also accuses Claire of being a witch, a dangerous accusation that could get her killed just like Malva’s mother, and Claire warns them both to stay away from her and her family.

Later in the episode, and a few months later in time, Claire sees Malva coming toward her home and decides to calm her nerves by putting herself under with ether.

When she awakens, she finds Malva's body in her garden, her throat slit.

Claire attempts to save the baby, however she isn't able to, and now she and Jamie have quite a mess on their hands. 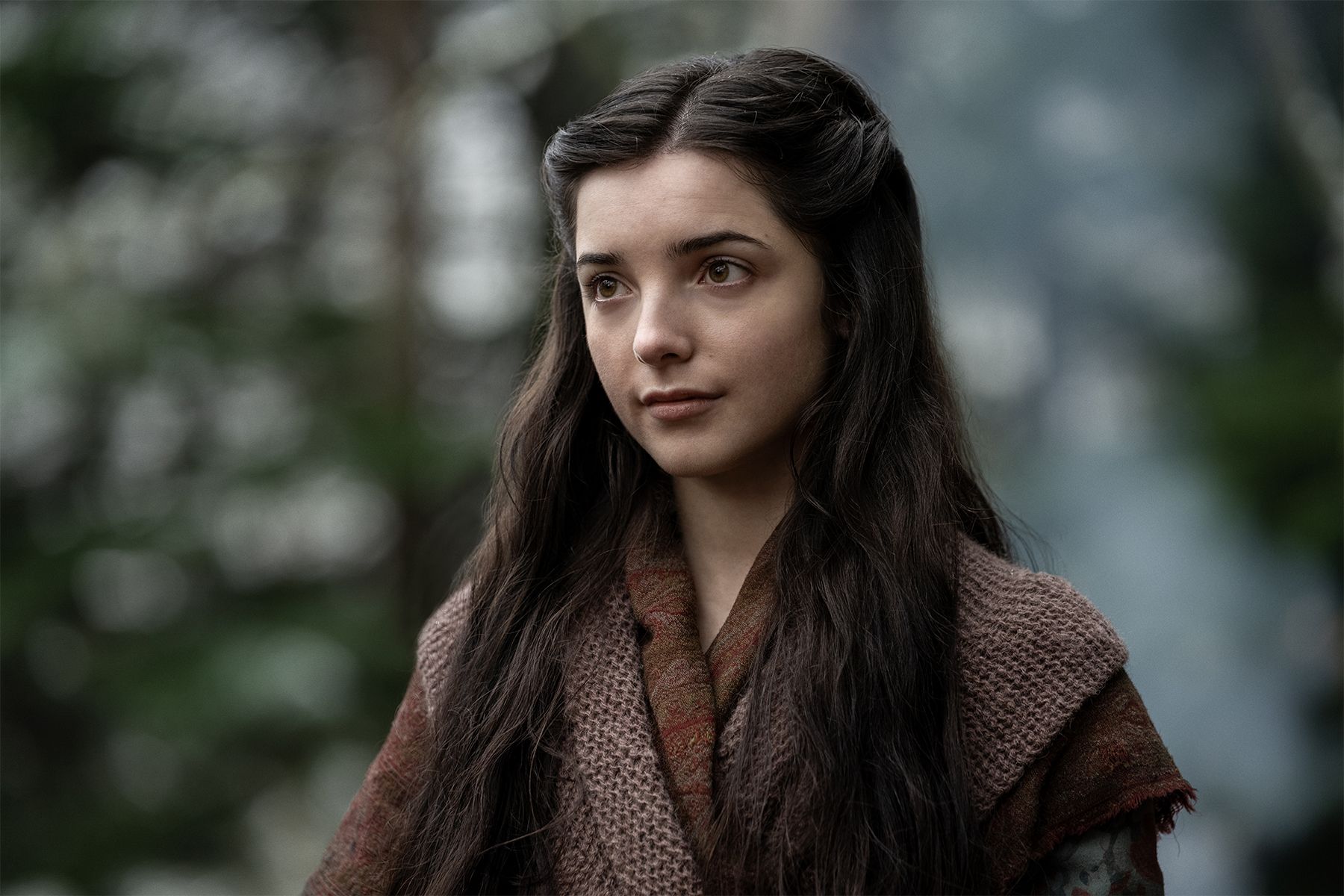 Who killed Malva Christie in Outlander?

According to the sixth season’s source novel, Diana Gabaldon’s A Breath of Snow and Ashes, Malva is killed by Allan Christie, her half-brother.

Allan is also responsible for Malva’s pregnancy, as he has been molesting her for a long time.

When Malva gets pregnant, Allan makes Malva accuse Jamie so that his secret won't be uncovered.

He sees Malva on her way to Claire and Jamie's house and is afraid she'll speak up about his abuse and her pregnancy, and he decides to kill her.

He dumps her body in Claire and Jamie's garden and leaves her for them to find.

How can I watch Outlander?

You can stream the Starz series seasons 1-4 on Netflix, and the show is also available on Hulu.

Season 7 of the hit show was already renewed before filming for season 6 even wrapped.