Home » TV & Movies » Who is Zoe LaVerne and is she pregnant? 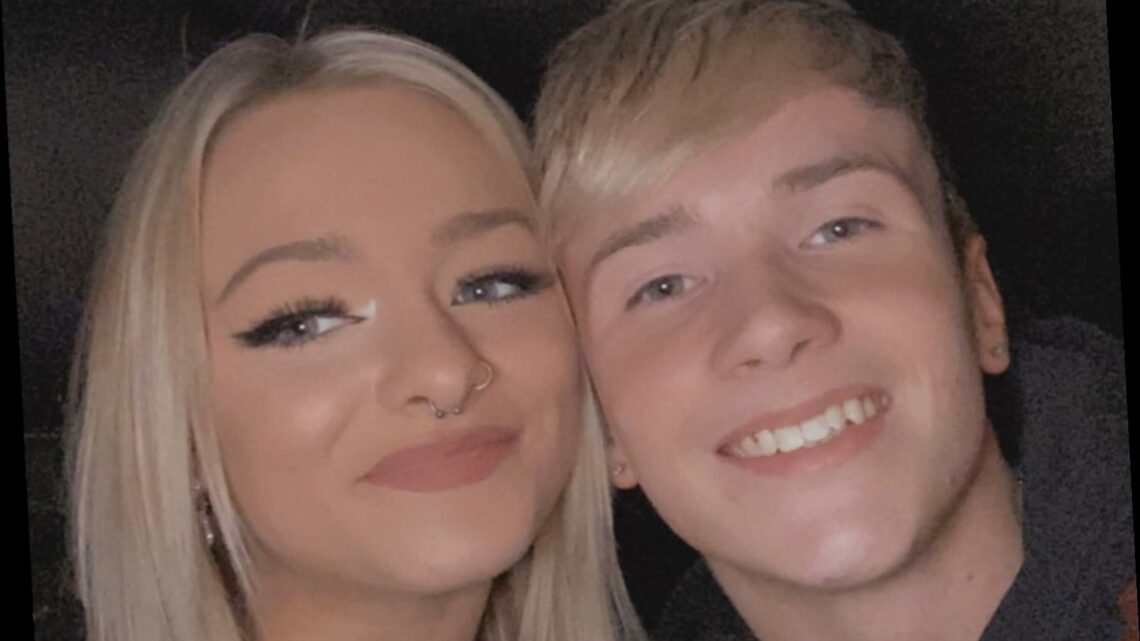 Who is Zoe LaVerne and is she pregnant?

The 19-year-old shared the news on TikTok with a video showing two positive pregnancy tests, captioning the post: “surprise!! I'm so excited." 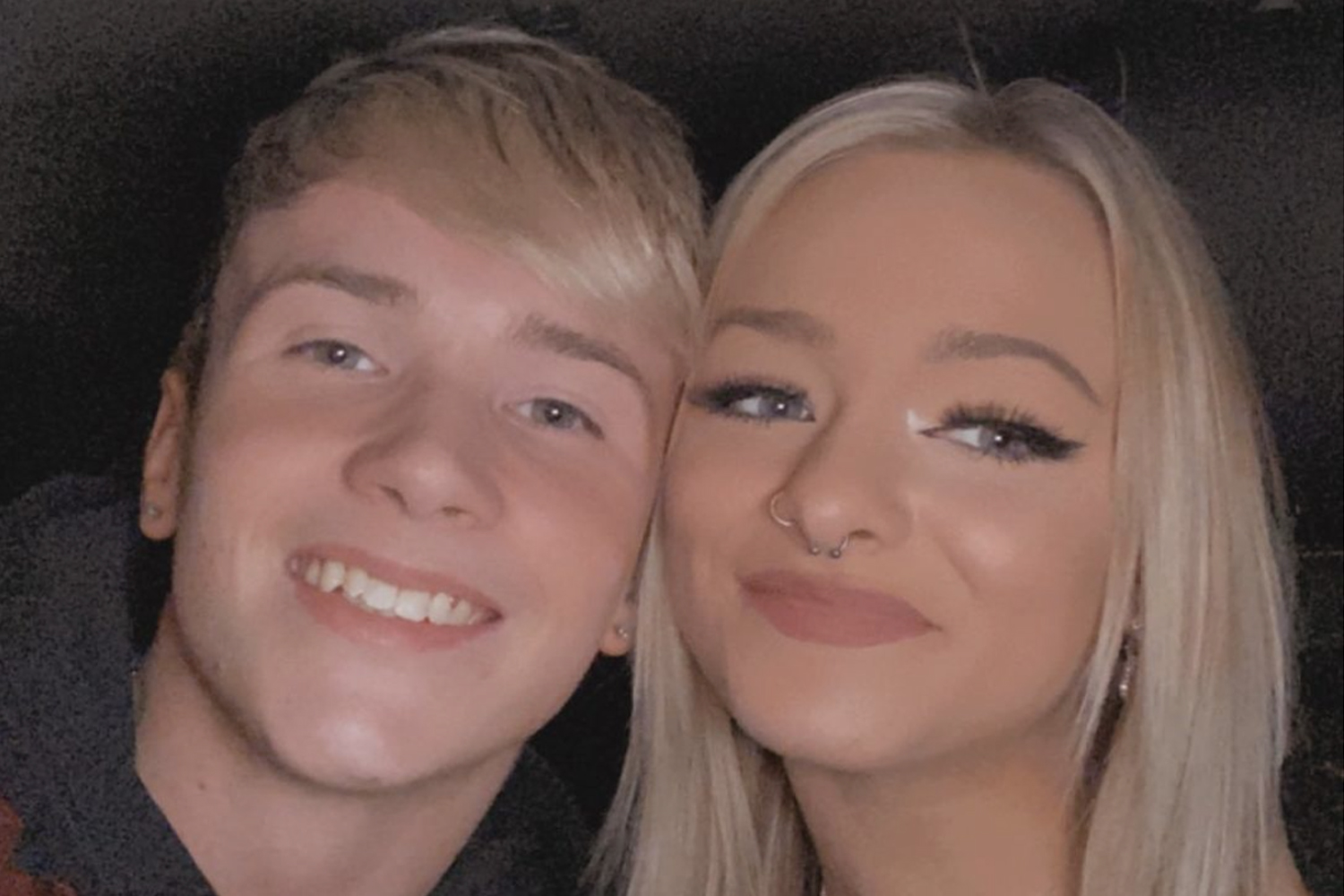 Who is Zoe LaVerne?

Zoe LaVerne is a TikTok star with over 17.9million followers.

She posts videos of her lip-singing and dancing to popular songs.

Zoe began to amass followers in 2016 and is the 11th most popular TikTok user on the app. 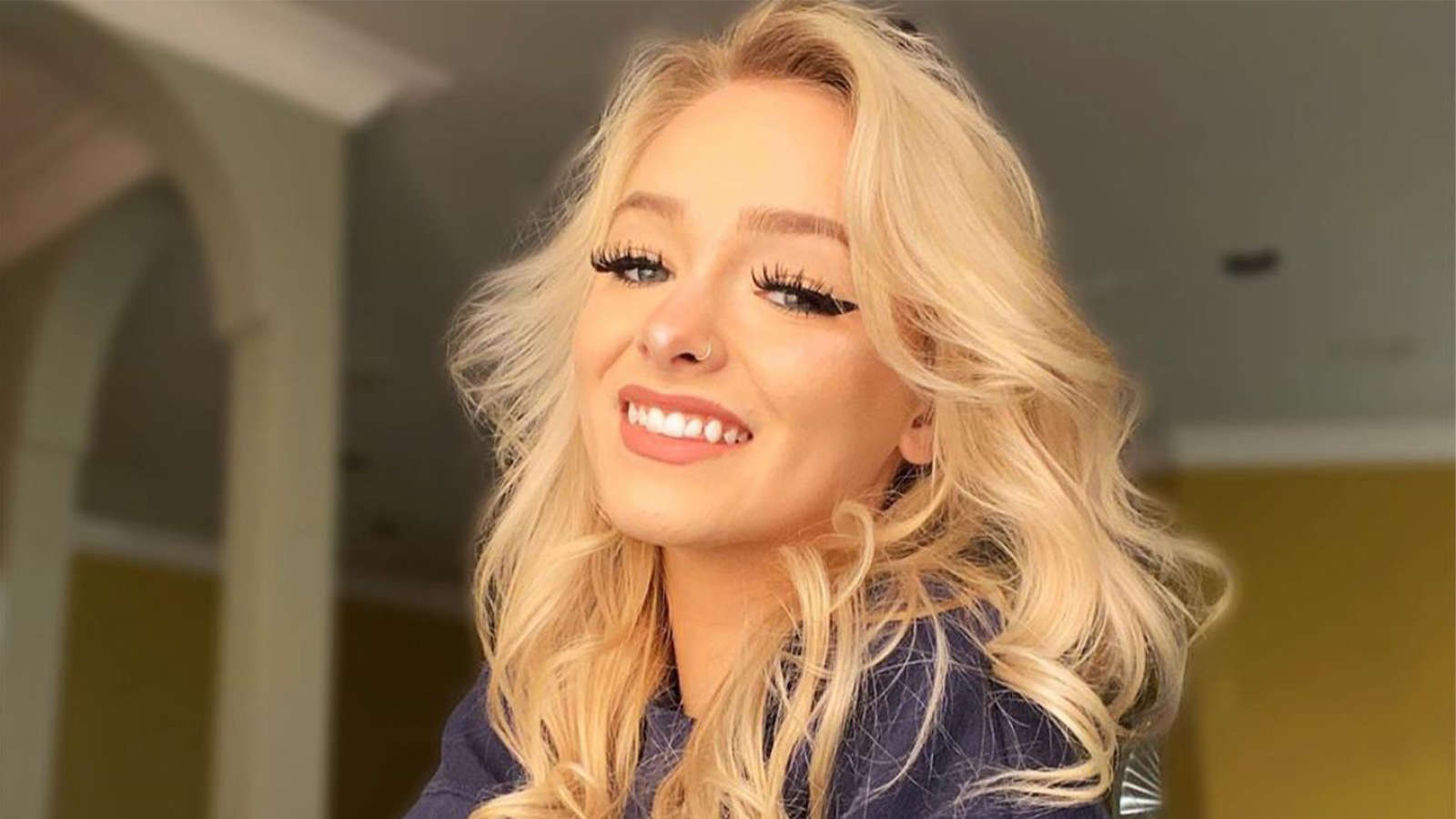 The influencer has earned over 1.7billion likes on TikTok and was nominated for an iHeartRadio Music Social Star Award.

Zoe LaVerne’s due date has yet to be revealed and it is unclear how far along into her pregnancy she is.

Zoe also alerted her Instagram followers about the news of her pregnancy with a post or her and Dawson.

The TikTok star wrote: “you are going to be such a great daddy!! i love you so much! thank you for changing my life so much and making me the happiest girl on earth."

On her Instagram stories, Zoe also told her 2.7 million followers: "Really excited to have y'all watch my baby grow."

How long have Zoe and Dawson been together?

Zoe and Dawson have been official for two months.

She wished her boyfriend a happy monthaversary with an Instagram post captioned: “happy 2 months dork. I love you so much.. Hope to see many more months with you.”

Dawson also shared the news about the baby on his Instagram and took to his girlfriend’s defense when fans started slamming the couple for the pregnancy.

He wrote: “Well… we're expecting! we couldn't be happier. & for the idiots talking s*** I am the father. Zoe and Connor didn't do anything to have a baby. That's impossible.

"And if you have nothing nice to say, don't say anything at all. That's disgusting and a real low blow to talk s*** [about] an unborn child. It's sickening. Please send positive vibes only!"

Zoe was rumored to have been arrested following allegations of an inappropriate relationship with a minor.

Video circulated online appearing to show Zoe kissing Connor Joyce, a 13-year-old fan who had appeared in videos alongside her before.

The news of her relationship with Dawson comes after fans slammed her for the alleged relationship she had with Connor.

She insisted that the baby she is expecting is Dawson’s and wrote on Instagram stories: “This is the father of my child. Stop saying otherwise. How would that even make any kind of sense?"

Adding: "Connor is 13. Nothing else happened besides a kiss. Stay in your own business!!"

She switched off comments on her latest TikTok video and limited comments on her Instagram post, and also went on to say: "The amount of people that have the guts to talk s*** about an unborn child is so upsetting and heartbreaking.

"Really shows the generation we are in… and how a lot of you weren't raised right!!"

Ant and Dec net worth: How much money do the famous TV duo have each?