Home » TV & Movies » Who is Pierce Harris in Emmerdale and does he die? 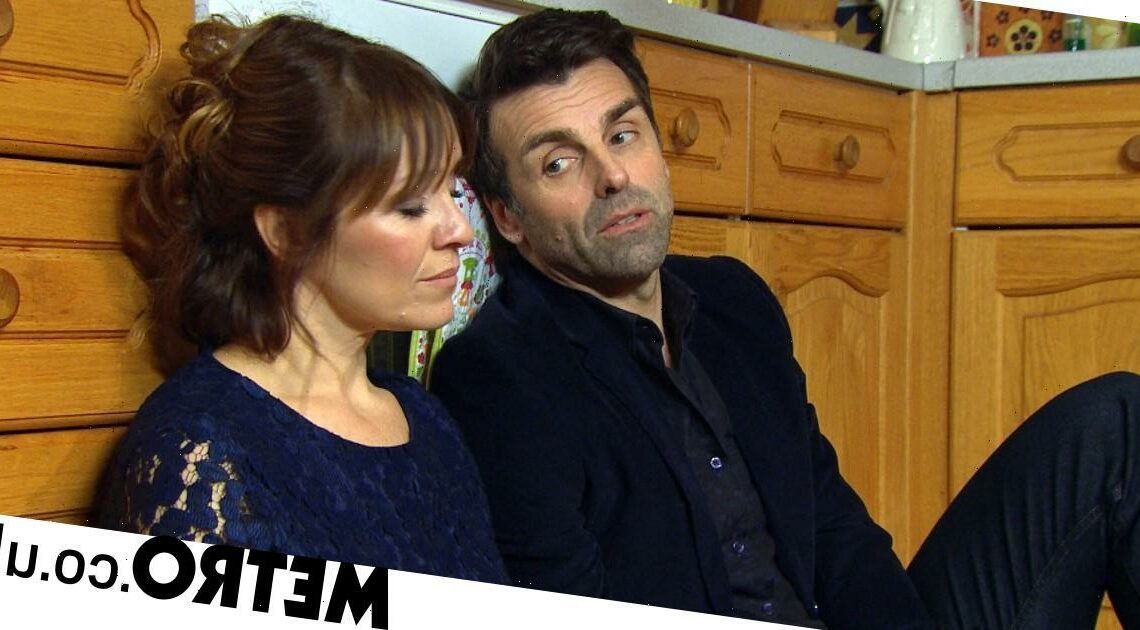 Who is Pierce Harris in Emmerdale and does he die? 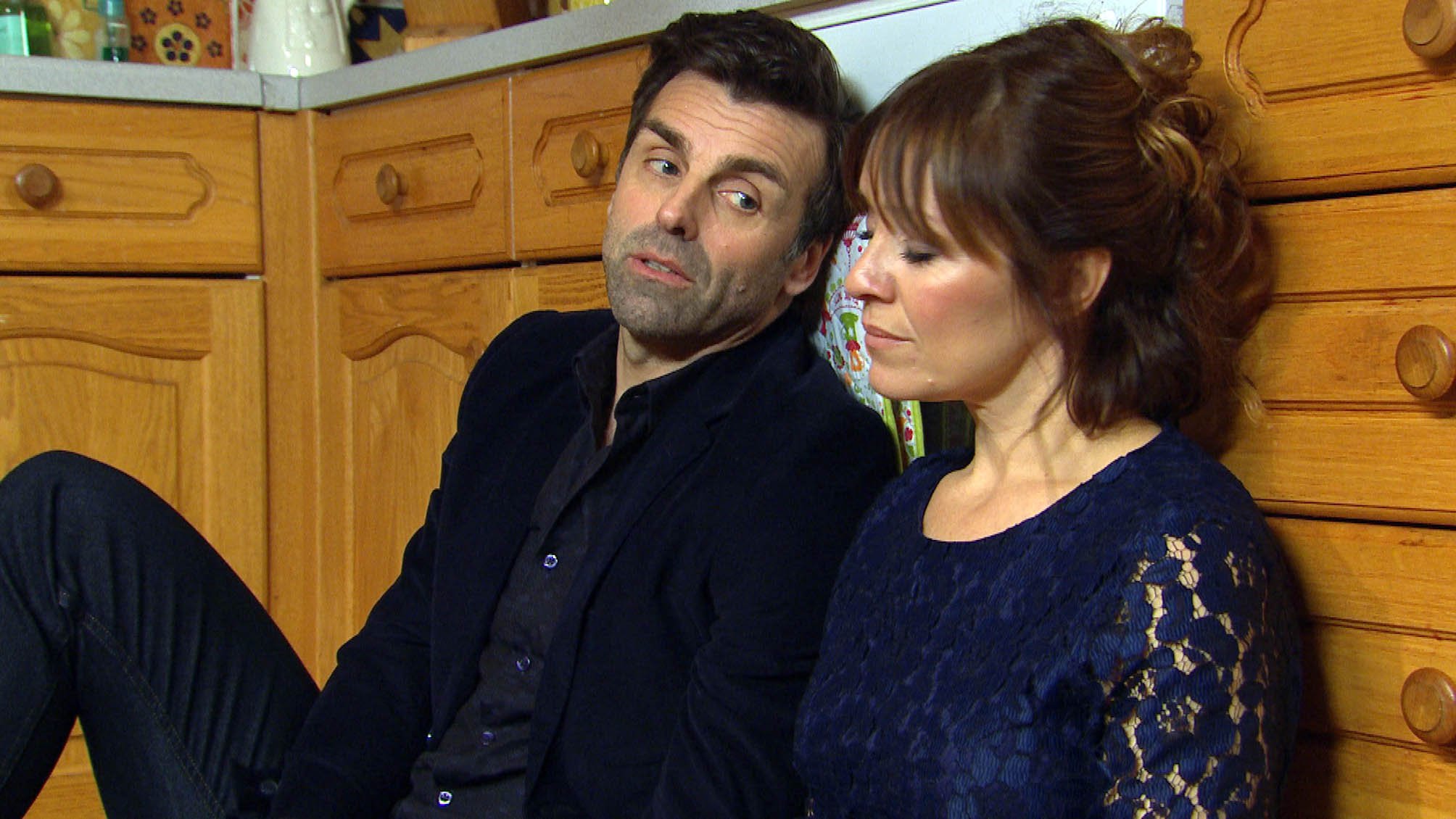 Rhona Goskirk (Zoe Henry) will be haunted by the memories of her past this week in Emmerdale as Pierce Harris contacts her.

As Pierce was last seen in 2020, we’re here with a reminder of who the evil character was, and what he got up to during his time in the village.

Who is Pierce Harris?

Arriving in February, Pierce was immediately thrown into a dramatic storyline when he discovered his wife, Tess, had been ran over.

After Tess died, Pierce eventually started a relationship with Rhona.

On their wedding day, Rhona was raped by Pierce and later reported him to the police.

But a few years later, in 2019, Rhona was shocked to discover Pierce was back in the village after being up for parole.

As Pierce’s reign escalated dramatically, Rhona saved Vanessa and Johnny, who were being held hostage by him.

Pierce returned to prison, also facing time behind bars for the murder of Graham Foster.

Rhona will receive a letter from Pierce this week, which explains that he is dying.

However, given everything she went through, Rhona starts to doubt the letter and wonders if Pierce is telling the truth as Zoe Henry recently explained:

‘Every time she feels like she has put Pierce to bed, he comes back again. It’s absolute fear and panic and also a mistrust because he has been so deceitful and such liar, can she even believe what he has written in the letter. Is there a son? Is he really ill? Is this just another ruse to hook her in? It’s fear, really?’.

Despite Rhona’s worry, Zoe Henry has also confirmed that Pierce will definitely die.

Who is Dan Walker’s wife Sarah Walker and how many kids do they have?