Home » TV & Movies » Who is Michelle 'Bombshell' McGee and where is she now? 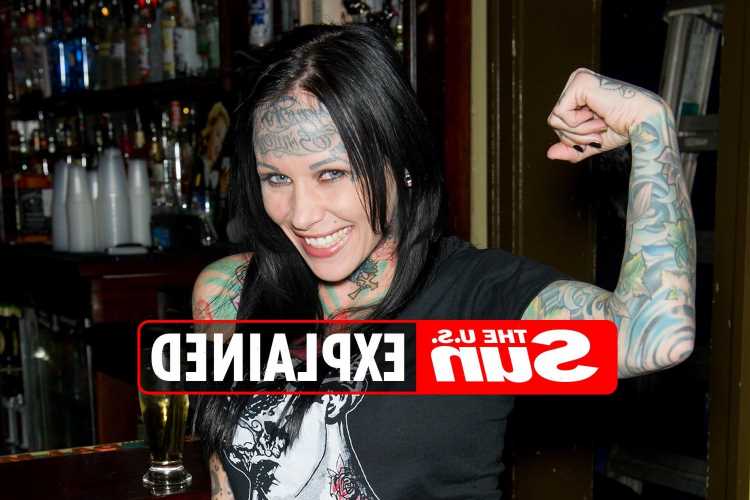 Who is Michelle 'Bombshell' McGee and where is she now?

MICHELLE 'Bombshell' McGee made headlines in 2011 for saying she slept with Jesse James.

Michelle discussed their affair when she made an appearance on The Wendy Williams Show over 10 years ago. 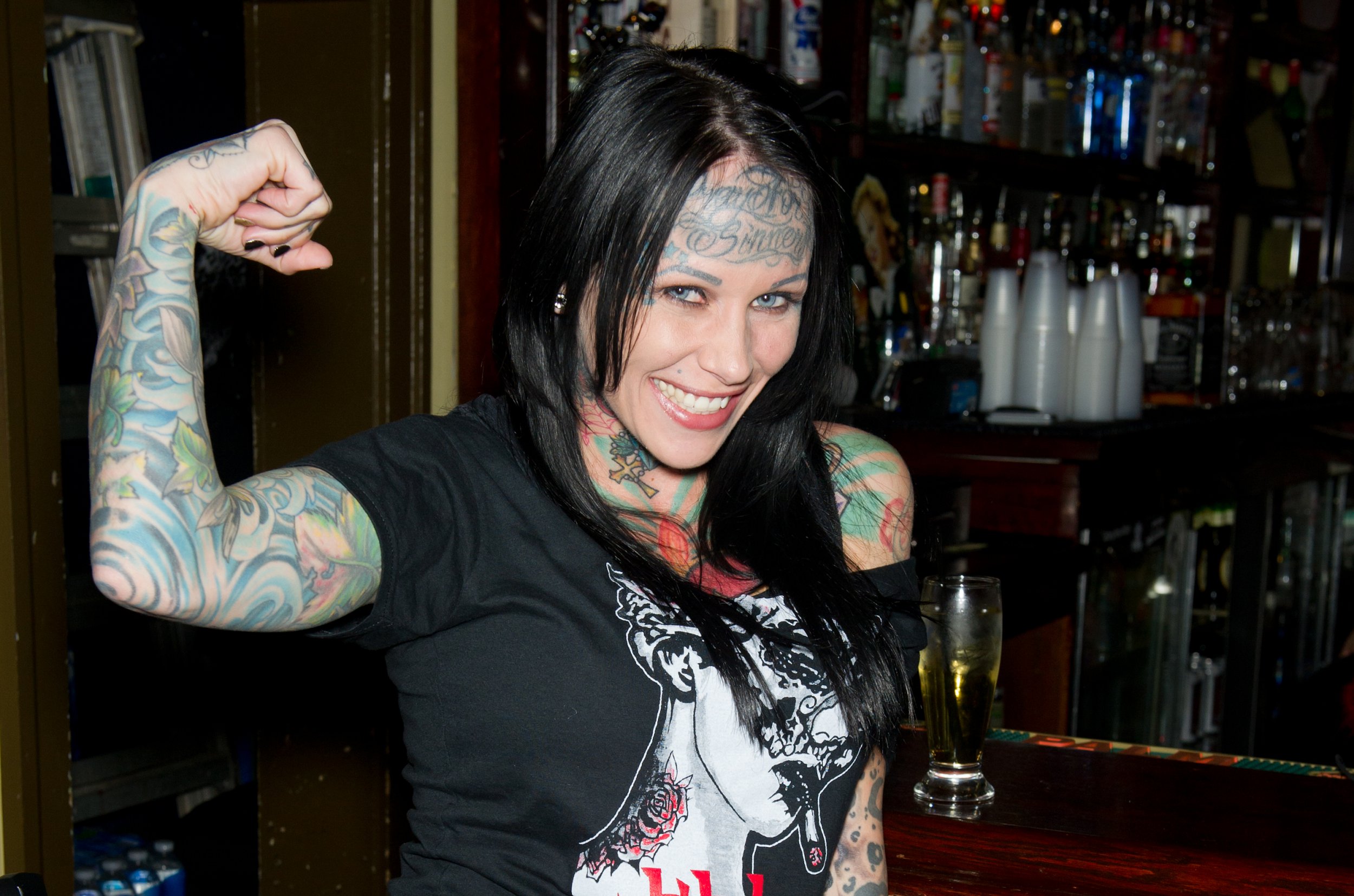 Who is Michelle 'Bombshell' McGee?

Michelle McGee is a tattoo artist and model who once claimed to have had an affair with Sandra Bullock's ex-husband.

McGee told Wendy on The Wendy Williams Show at the time that her first encounter with James was awkward.

"It was kind of weird…he asked me to sit on the couch next to him and watch a movie," said McGee.

"It was very 12-year-old and he kind of did the whole like reaching around and that’s where he started kissing me…it was very awkward."

US Weekly reported that McGee identifies as bisexual and made flattering comments about Bullock at the time. 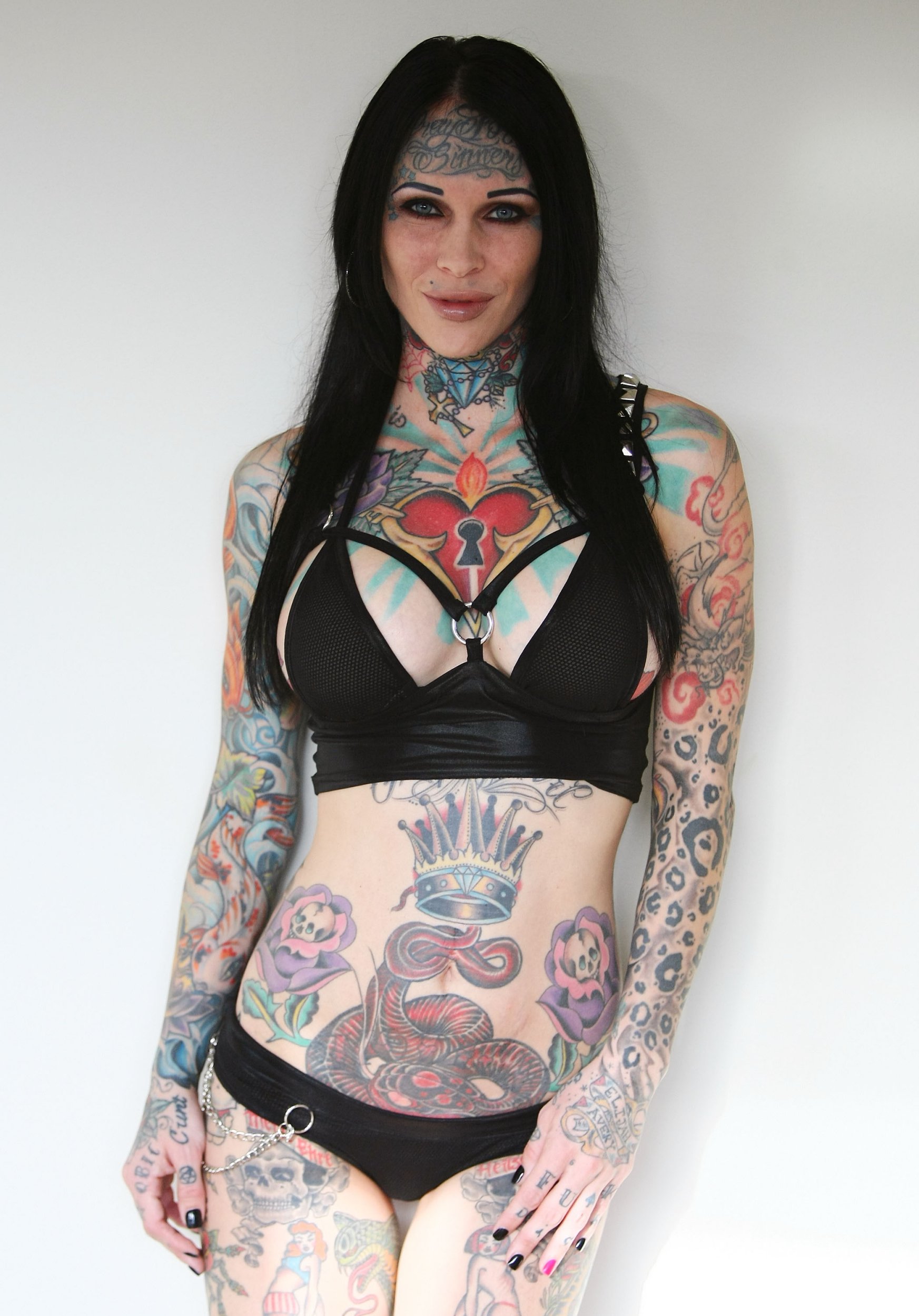 What has Michelle 'Bombshell' McGee said about the scandal?

In 2011 McGee was pictured kissing a tabloid magazine announcing the split between James and Bullock.

"In a recent interview with Sydney's Daily Telegraph she claimed she 'wasn't the one who broke a vow,' adding James lied about his marital status and that she would like to sit down with Sandra to talk about what happened," The Daily Mail wrote at the time.

According to Gawker, when asked what she would say to Bullock on an appearance on the Australian TV show, TodayTonight, McGee apologised.

US Weekly also reported that McGee was paid a total of $30,000 to sell her story about the affair.

"She must be hurt, devastated, upset, embarrassed. I want to give her a heartfelt apology," McGee added.

"I'm sorry for her embarrassment and pain. I do feel really bad about it."

Where is Michelle McGee now?

Since her scandal came to light over ten years ago not much has been said about McGee.

The account has not been active since April of 2010.

Some of us still have questions about Covid vaccine top-ups. We asked the experts to set the record straight