Home » TV & Movies » Who is Michael Rapaport and why is the Barstool clown shirt trending? 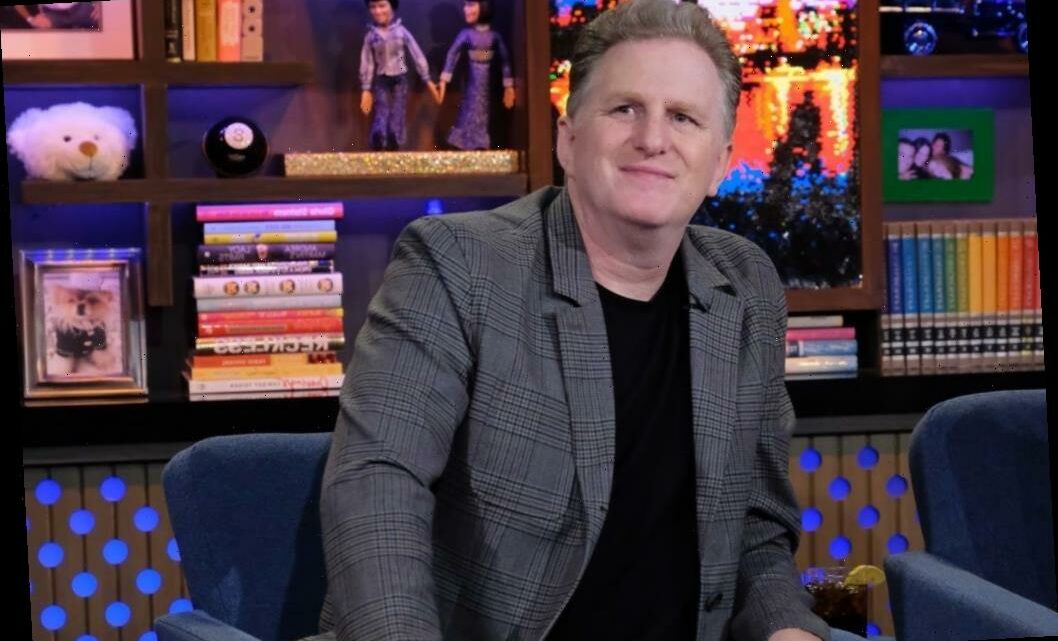 Who is Michael Rapaport and why is the Barstool clown shirt trending?

However, the 64-page opinion did send his contract claims to trial. 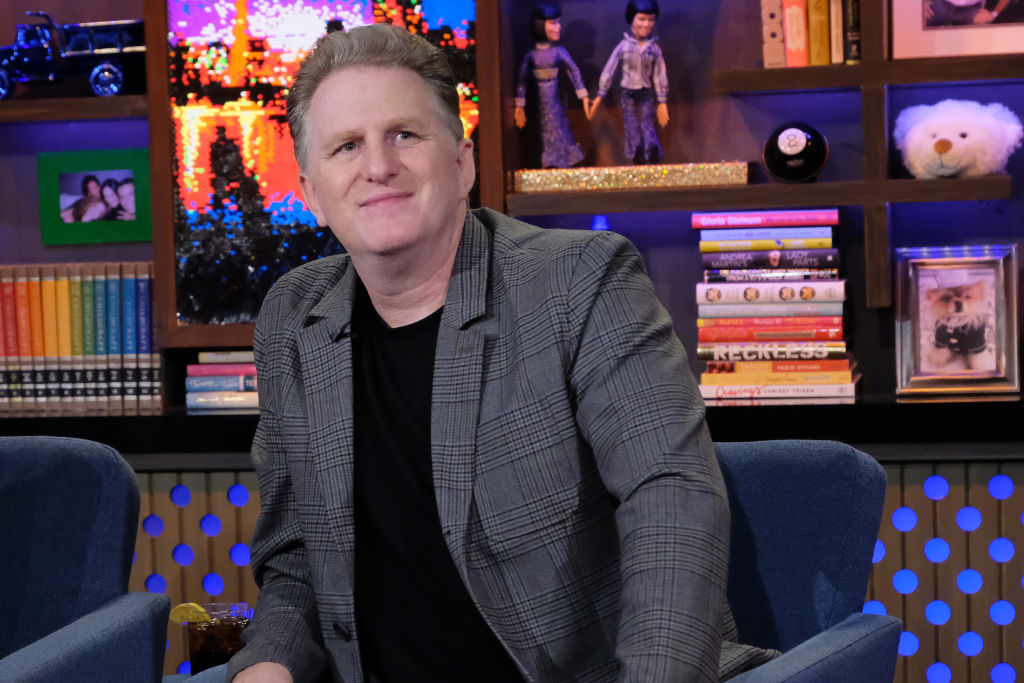 Who is Michael Rapaport?

Rapaport is an actor and comedian with 119 acting credits since beginning his career in 1990.

Originally from New York, he moved to LA when he was 19 years old to become a stand up comic in 1989 and his acting career began the next year.

He is best known for his 90s film work in Deep Blue Sea, True Romance, Beautiful Girls, and The 6th Day.

Rapaport hosts the I Am Rapaport Stereo Podcast on CBS Local radio with his childhood friend Gerald Moody.

Beginning in 2017, Rapaport did a podcast and video “rants” for Barstool but claims that he was publicly terminated“without cause or justification” in February 2018. 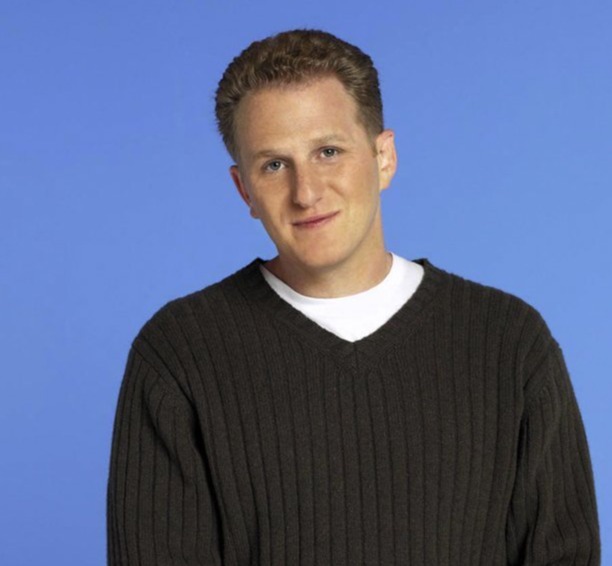 He then accused the company of refusing to pay him the balance of the guaranteed payments due under his contract.

Barstool has said that it was forced to fire Rapaport after he tweeted insults at Barstool fans.

Why is the Barstool clown shirt trending?

Monday, March 29, a judge dismissed Rapaport’s defamation claim against the popular sports website but will allow his breach of contract claim to move forward.

He also claimed that he was defamed by the company and its members who falsely claimed that the actor had herpes and created t-shirts to mock him and perpetuate their claims.

The judge also rejected Rapaport’s complaint about the sale of the t-shirt that depicts him as a clown with a red herpes sore beneath his lip saying:

“While hardly flattering to Rapaport, this image standing alone is not actionable because a reasonable audience would not understand the shirt to be asserting as a fact that Rapaport has herpes.”

What is Barstool Sports?

Barstool Sports is a digital media company that produces content focusing on sports and pop-culture.

Dave Portnoy started the company in 2003 and has built an Instagram following of 9.9 million users.

Barstool sports has created various spin-offs with colleges creating their own Barstool accounts focusing on their school and different media personalities creating content for the brand.

John Legend's Net Worth Is Wildly High Thanks to 'The Voice' and, Like, a Buncha Mansions
World News