Home » TV & Movies » Who is Megan Barton Hanson, was the Love Island 2018 finalist and Wes Nelson's girlfriend a stripper and escort and will she star in Towie? 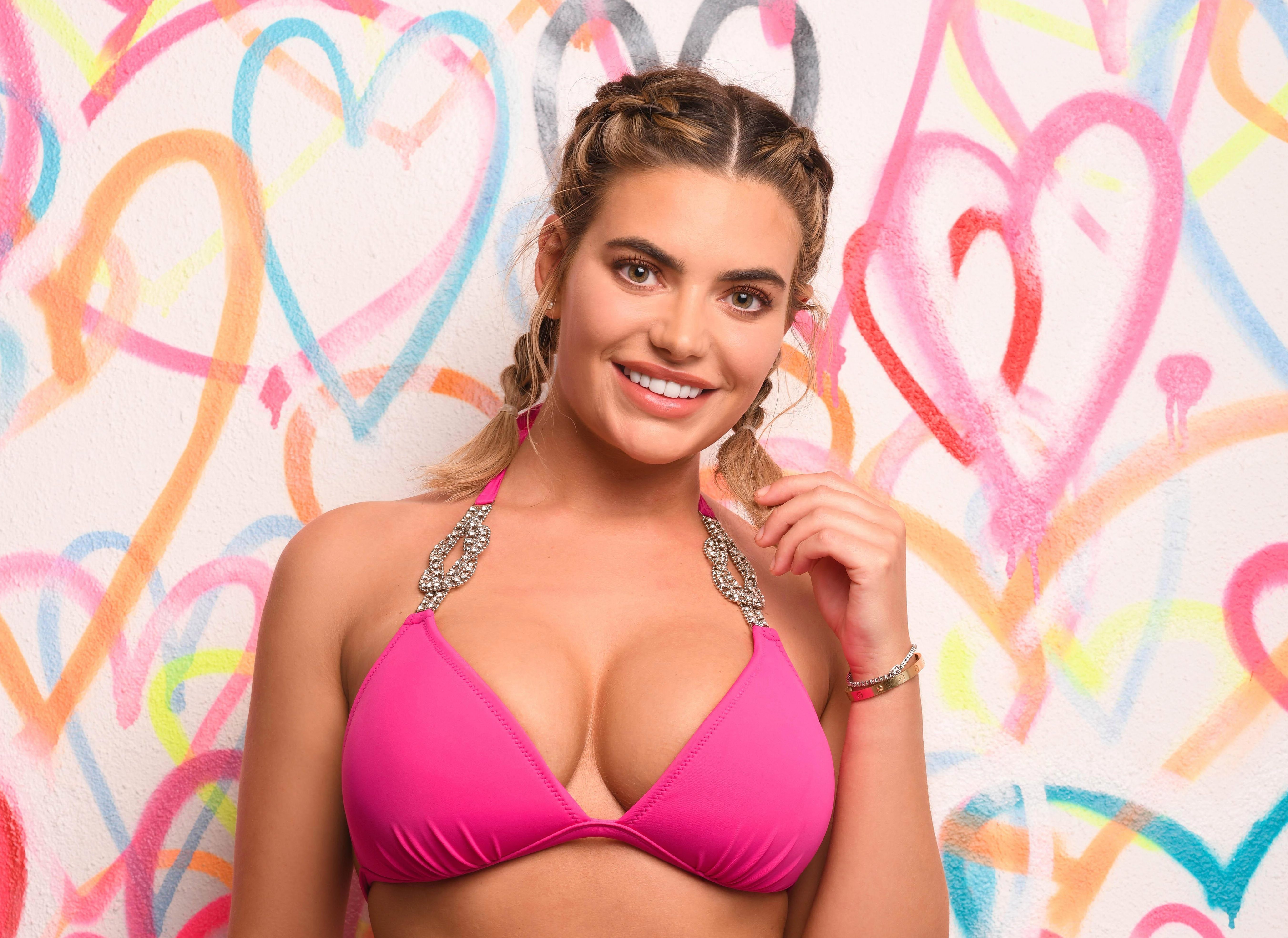 Who is Megan Barton Hanson, was the Love Island 2018 finalist and Wes Nelson's girlfriend a stripper and escort and will she star in Towie? Who is Megan Barton Hanson?

Megan is a 24-year-old glamour model from Southend-on-Sea, Essex.

The stunning lass has previously modelled for Maxim and even been on the cover of 66 Magazine.

Her dating history is a little less out there – she's had the odd celebrity DM and has dated a footballer but unfortunately Megan wouldn't name any names.

Megan is a big fan of yoga and considers herself to be quite spiritual. 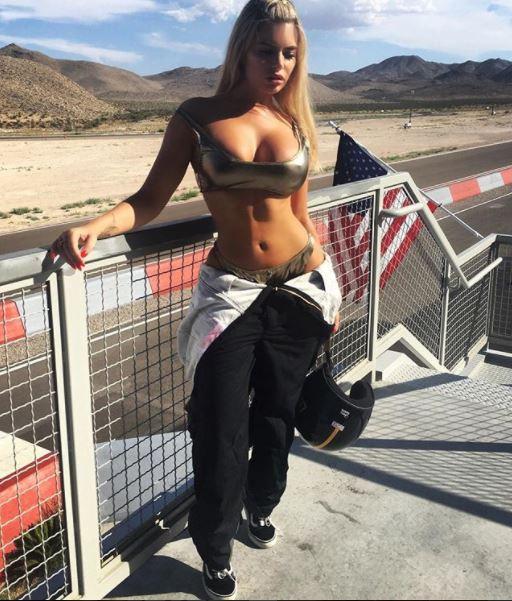 What was Megan's career before going on Love Island?

On August 4, The Sun exclusively revealed that Megan had worked as an escort, hooking up with sugar daddies who showered her with cash and gifts.

In a post-Love Island press conference, Megan said she wanted to turn her back on her past.

She said: “I never want to go back to jobs I had like glamour modeling. I was in the industry a long time — since I was 20 — but I want to move on.

After flying back to the UK after the show's final, Megan ditched her agent and joined West London-based Studio 66 Management.

But a source told The Sun: “Her choice of management company is a bit questionable, especially given her comments.

“Studio 66 specialises in programmes showing bikini girls on the phone, and I’m sure they will trade on Megan’s looks.”

On August 4 it was reported that Megan cancelled all public appearances for “personal reasons”. She was due at Lourenzos nightclub in Dunfermline but a post on Facebook revealed she pulled out.

Will Megan be on Towie?

The Sun exclusively revealed that Megan impressed The Only Way Is Essex bosses during her time in the Love Island villa.

An insider explained: “Towie is one of the most popular shows on TV and bosses are always on the lookout for fresh talent.

“Megan is a really big character and would fit in well. But bosses don’t just pick names and drop them into the mix.

“They need to have a storyline and established friendships within the group.

“She’s known Shelby [Pete Wicks' girlfriend] and Clelia for a while now so it could be the perfect way in for Megan.

“And who knows, maybe even Wes could join her.

“It’s definitely something being discussed and her name is being banded around. Watch this space!”

Are Megan and Wes still together after leaving Love Island?

Megan and Wes are still loved up and have been busy getting to know each other's families since the show finished.

She and Wes have moved into a Southend flat after declaring their relationship is serious.

They were met by cheering crowds and Megan posted: “The last four days have been such a whirlwind.

“Not only have I met the love of my life in the villa, but have made friends for life too.”

Wes, from the West Midlands, told this week how he had introduced her to family, and the couple had found a pad.

He said: “Next stop is Southend to have a little nosey at the apartment we’ll move into.”

However, recently, The Sun exclusively revealed that Megan spent a secret night with Towie's Pete Wicks at a strip club, behind her boyfriend's back.

The news came days after Megan went on social media to deny claims about Wes cheating on her during a personal appearance. 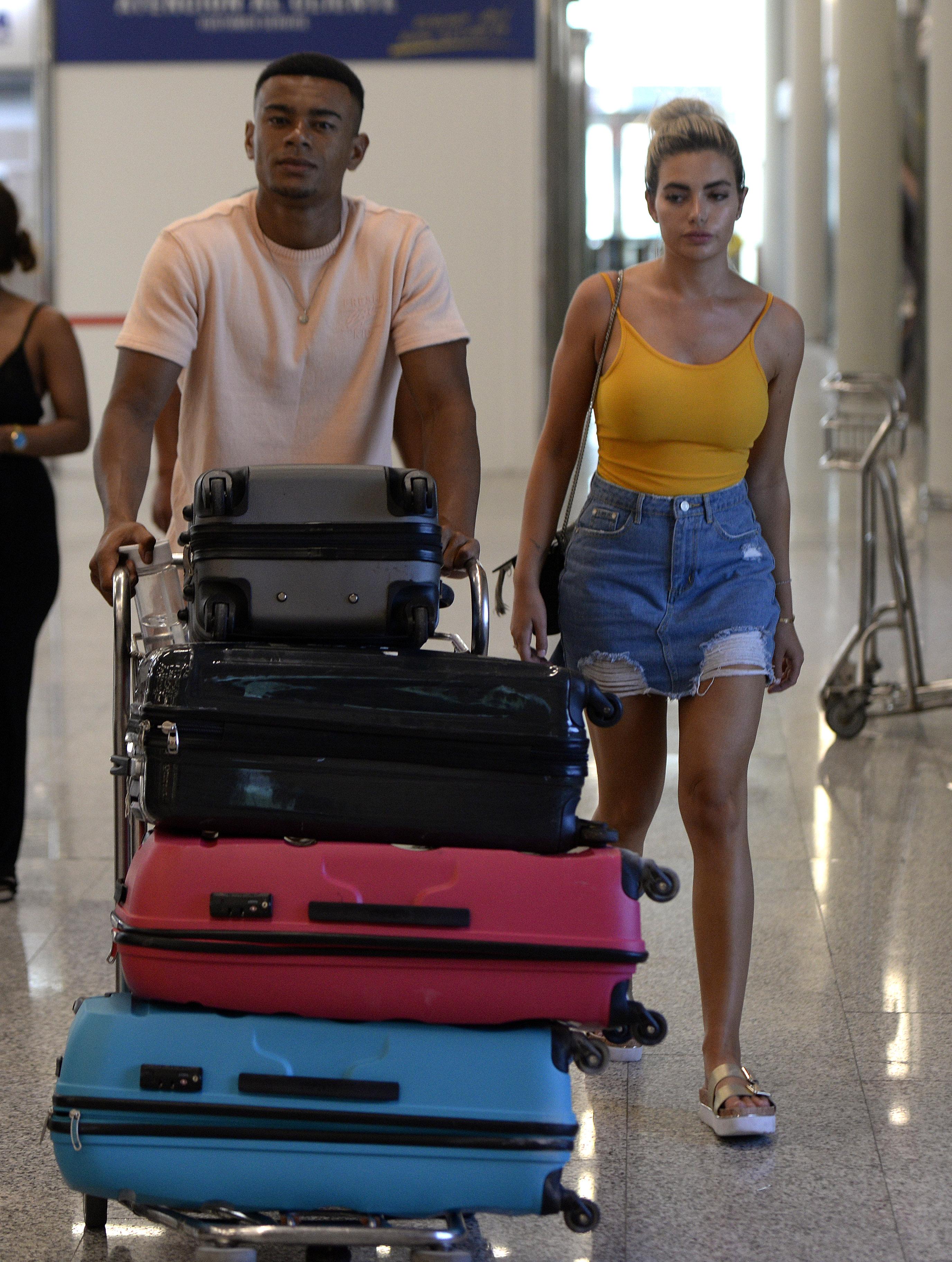 Mortal Engines Is Already the Biggest Box Office Bomb of 2018