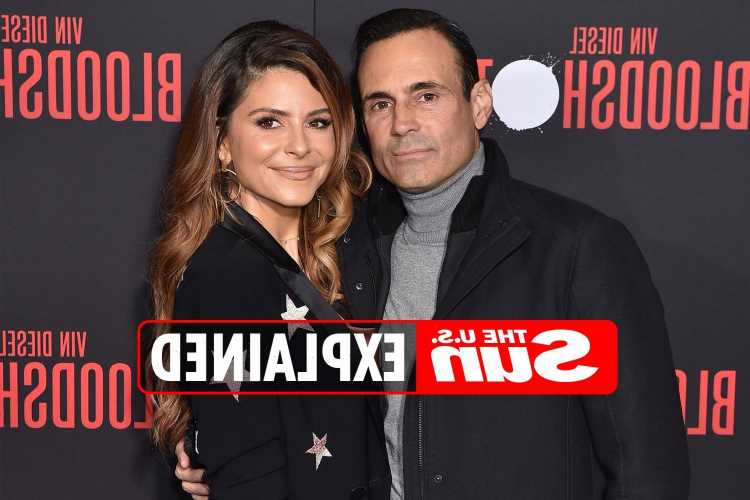 Who is Maria Menounos' husband?

MARIA Menounos has been married since 2017.

Her and her husband, Keven Undergaro were in a relationship for many years prior to tying the knot. 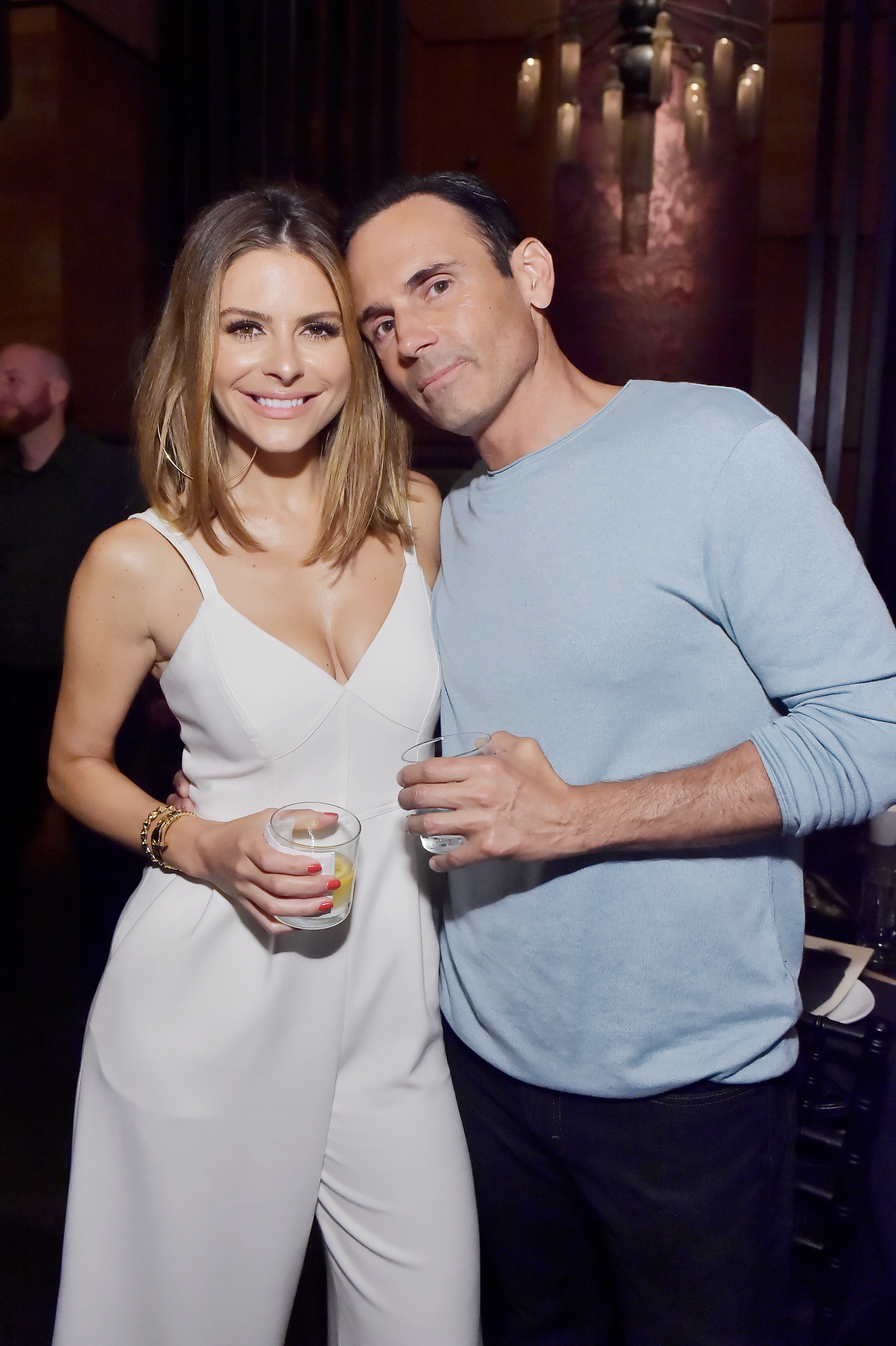 Who is Maria Menounos' husband?

Undergaro is an American writer, producer, director and co-creator of the online broadcast network AfterBuzz TV, alongside his wife.

Over the years, Undergaro has produced multiple projects including, Longtime Listener, Fwiends.com, In the Land of Merry Misfits, and Adventures of Serial Buddies.

Undergaro also served as the Head Writer for MTV's Singled Out.

Since the launch of AfterBuzz in the later 2000s, the company has become one of the most popular websites and is known for producing after-show podcasts for many hit shows, including, Big Brother, Real Housewives, Game of Thrones, and Grey's Anatomy.

According to their website, AfterBuzz is “the world’s largest digital broadcast network and pop culture news platform.”

How did Maria and her husband meet?

The couple met when Menounos was only 19-years-old.

Both from the entertainment industry, Closer Weekly reported that the couple met while on set of the same film.

In 2018, Menounos told Yahoo Lifestyle that it was "love at first sight."

"Keven and I both had family dramas. We definitely clung to each other and became closer,” she told Yahoo. "I think we realized very quickly we had each other’s backs."

The couple began dating in the 1990s despite their 11 year age gap and got engaged two decades later.

Following Menounos' recovery after a battle with a brain tumor, the two decided to officially get married and work on having children. 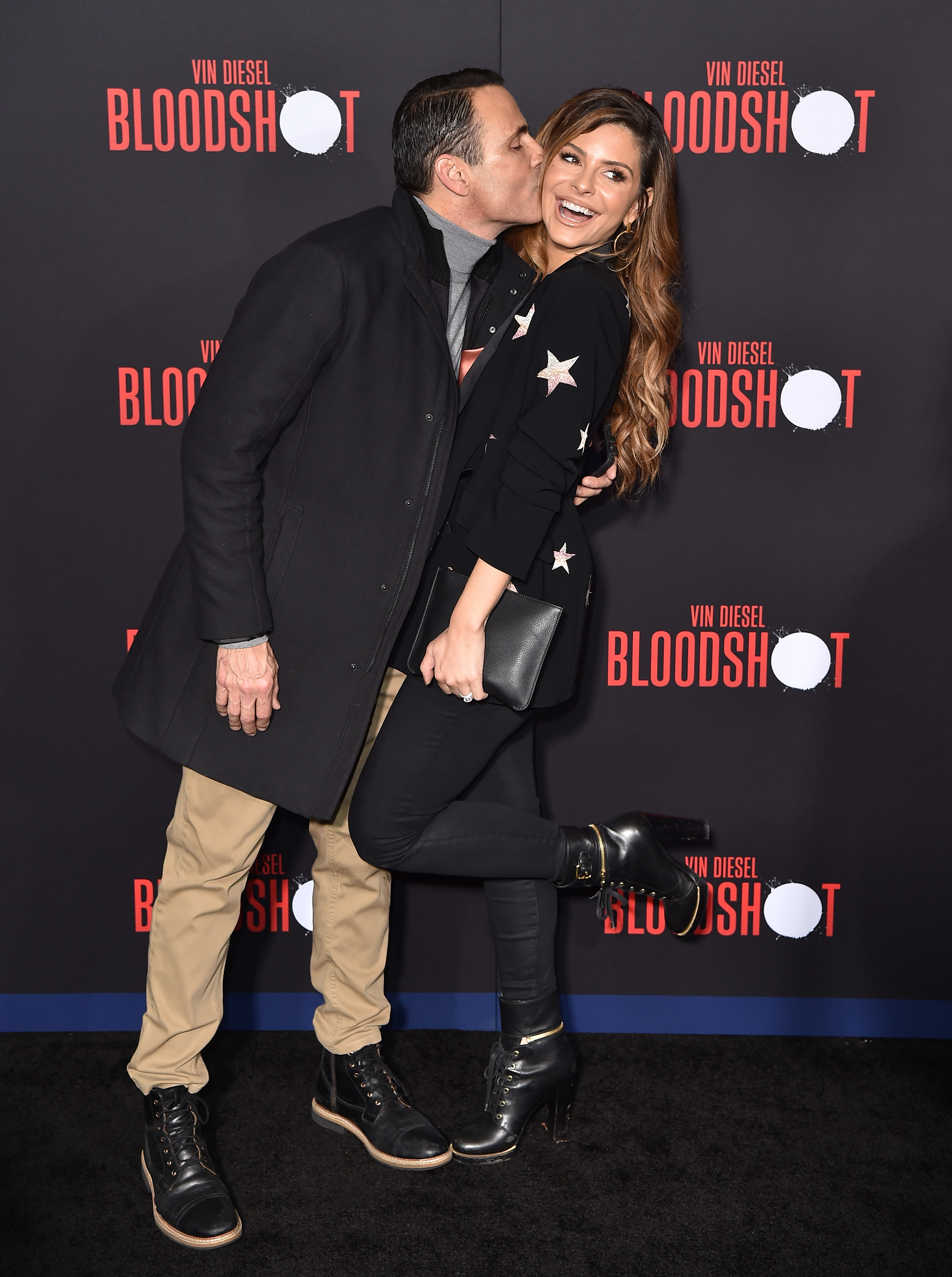 Do Maria Menounos and Keven Undergaro have children?

Following her battle with the brain tumor, Menounos knew she wanted to become a mother.

“We kind of want to have twins and get it over with,”  she joked to Closer Weekly. “But we’ll see.”

In a January 2021 episode of her YouTube series, Better Together with Maria Menounos, she revealed that the couple were planning on having children through surrogacy.

While she revealed the People magazine after the announcement that they were "not pregnant yet," Menounos gave a life update in July 2021 on her show and revealed that finding a surrogate "just keeps not working."

What is Keven Undergaro's net worth?

Undergaro has had a successful career in the entertainment industry.

As of 2020, Celebrity Net Worth estimated Undergaro's net worth to be $20 million.

His extensive net worth comes from his career as a producer as well as from the success of AfterBuzz.

In 2005, Undergaro and his wife purchased a $2.3 million home in Encino, California.

Celebrity Net Worth reported that the house is estimated to be worth $5-6 million today.

‘And Just Like That..’: Isaac Powell Joins ‘Sex And The City’ Revival As Series Regular