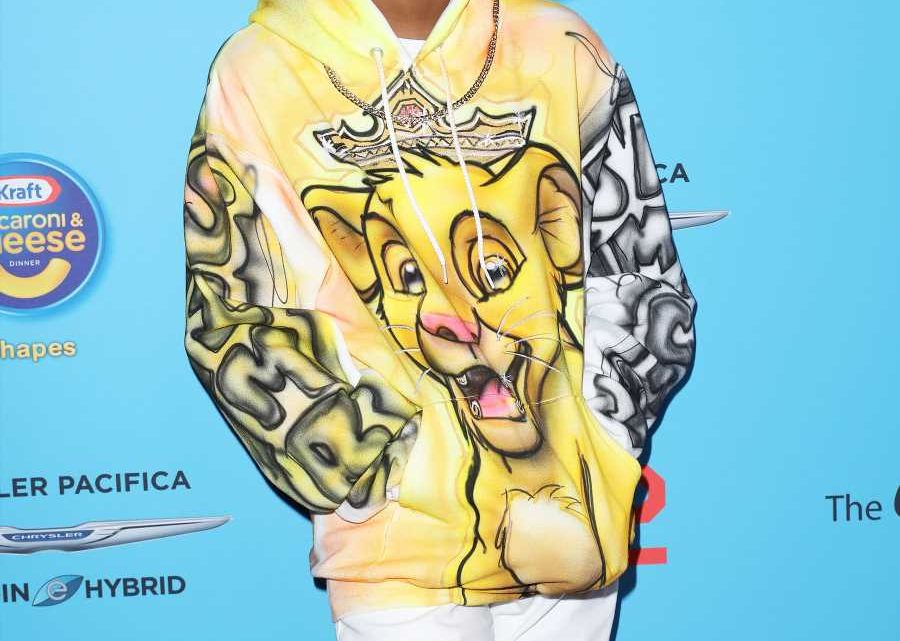 Who Is Lion King's New Simba? Everything to Know About 11-Year-Old Rising Star J.D. McCrary

At 11 years old, he’s worked on movies with Tyler Perry and Regina Hall, and appeared on the Grammys and The Ellen Show. This month, he voices Young Simba in Disney’s anticipated remake of The Lion King.

“I’m going to set a movement,” he tells PEOPLE of his future. “Set a trend, but a trend that won’t last for a few weeks, a trend that’ll last for a lifetime.”

The new star of a Foot Locker digital ad keeps up with trends, too — and as a dancer, especially when it comes to his shoes.

“I look for the unique ones that people look at and they’re like, ‘Oooh, where’d you get those?'” he explains. “Those type of sneakers.”

Here are five things to know about the actor-singer-dancer.

1. He loves the original Lion King.

“Everyone knows what The Lion King is,” McCrary says. “It’s one of Disney’s biggest films.”

The week before he talked to PEOPLE, McCrary had just watched the 1994 version again on a flight.

“It’s just so interesting,” he says. “Just what it goes after, like being the king of everything, the king of the jungle.”

The performer, who acts under his given name Glover and makes music as Childish Gambino, tapped McCrary to work on the single “Terrified” off his 2016 album Awaken, My Love!

“He was like somewhere in Switzerland or something, and he was on FaceTime, and I recorded it,” McCrary explains.

Later, he joined Childish Gambino — who voices Simba as Glover in the new film — to perform the song at the 2018 Grammys.

“He’s such a nice guy,” McCrary says. “He’s very flexible with things, like rehearsing wasn’t too hard. It was nice, it was a good experience.”

3. Beyoncé knows who he is.

He met the singer, who voices Nala, at her mother Tina Knowles Lawson’s Wearable Art Gala in Santa Monica at the beginning of June.

“She knew who I was!” McCrary says. “It was like, I went up to her and I tapped her, and she was like, ‘Hi, it’s so nice to meet you.’ And I was just shocked, because she knows who I am!”

He continues, “She was like, ‘Your voice is so beautiful. It was so, such a great moment being able to hear you singing with my kids and my family.’”

4. He’s the youngest artist ever signed to Hollywood Records.

And he’s already returned the investment with a six-song EP, Shine.

“All the songs are different,” McCrary explains. “But I feel like one thing that connects them all is that I was just trying to show my talent in every one. And the name of the EP is Shine because, all I really want to do right now is shine.”

5. He wants to keep working on both music and acting.

“I just want to [make] art, pretty much,” McCrary says.

When he thinks about his future, he tries to stay humble.

“It’s just a real blessing,” McCrary says. “Thinking of what I can just do so many years from now, I’ll be someone people look up to. It’s a real blessing that I have all this talent and that I get to show it to the world.”

What Did Hannah Ferrier Reveal About Chef Mila Being Fired from 'Below Deck Med?'