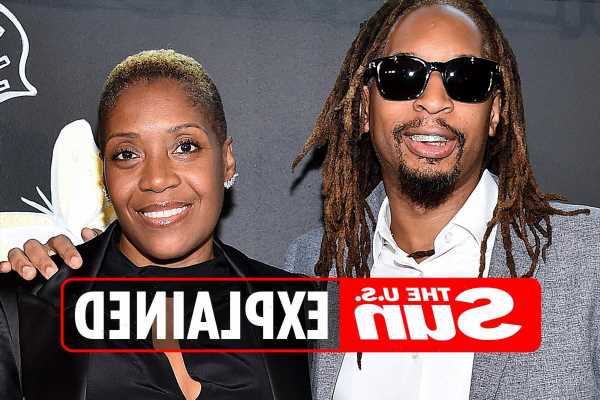 RAPPER Lil Jon and Nicole Smith have been together for nearly two decades.

The pair have one son, Nathan, who is also involved in the music industry and is known as DJ Young Slade. 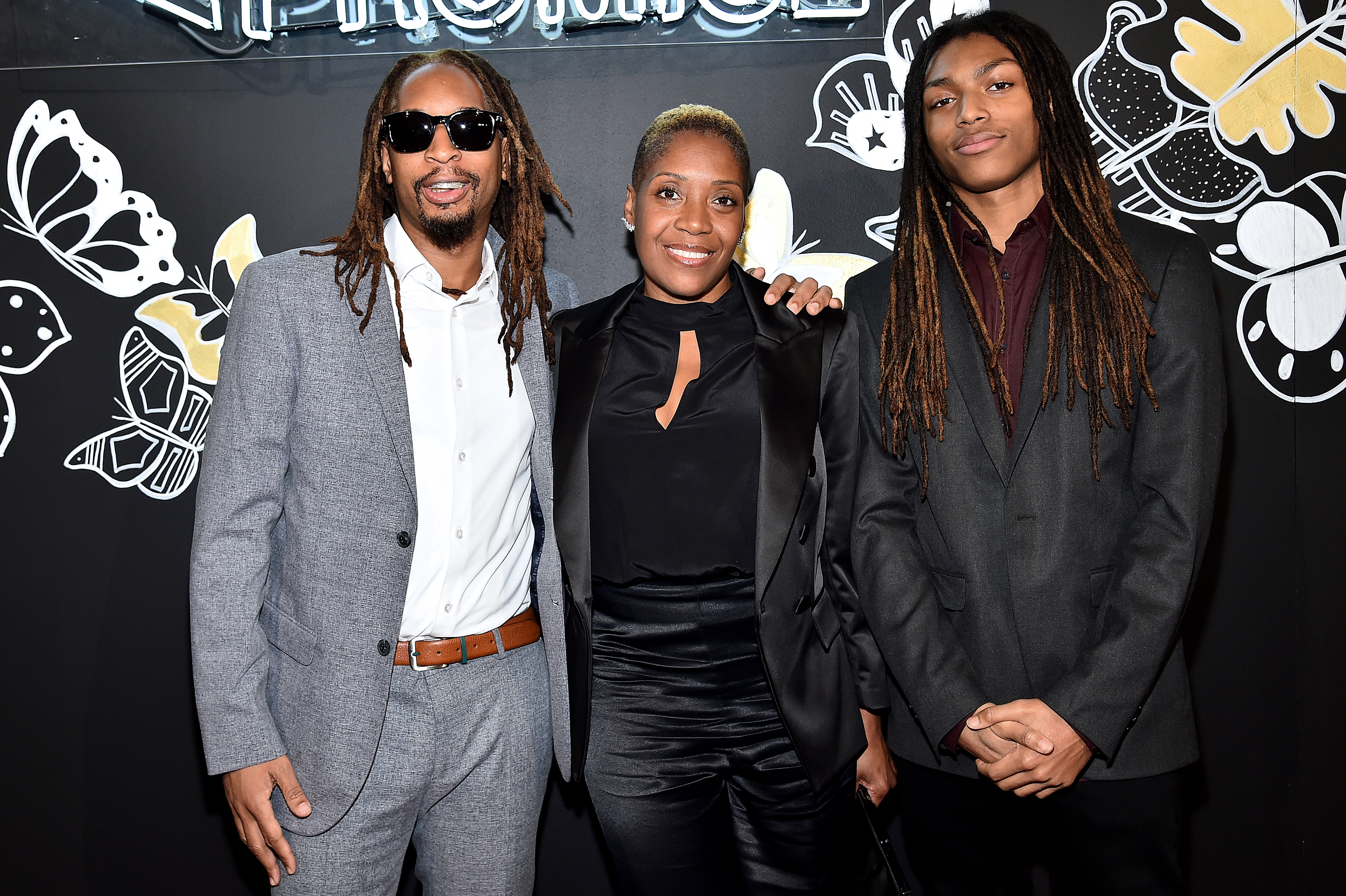 It is unclear what Smith does for a living.

Lil Jon dished to the Huffington Post about being a father to Nathan, and his marriage to Nicole, saying: “His mother is crazier than me so he definitely don’t wanna get his mom pissed off.

“You learn to adapt to people as time goes by… because nobody’s damn perfect. 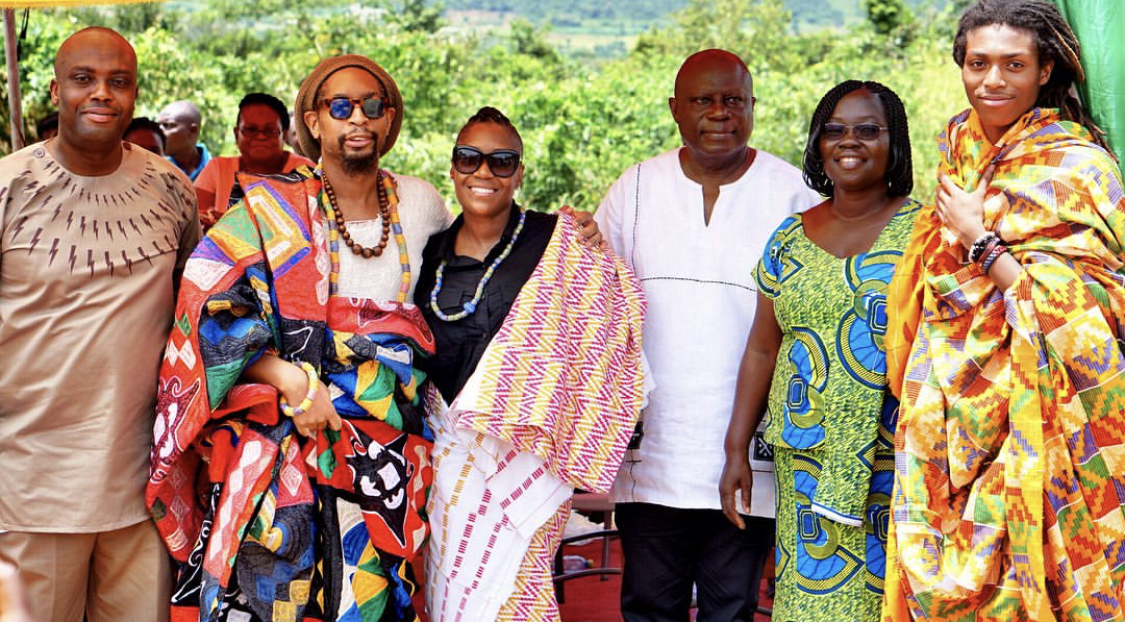 Adding: “And you also change — you see stuff that you do that’s not perfect and you change yourself a little bit to fit in with your spouse.”

When did Lil Jon and Nicole Smith get married?

Lil Jon and Nicole tied the knot in a small ceremony at the Wyndham El Conquistador Resort and Golden Door Spa in Fajardo, near San Juan, Puerto Rico.

Nicole wore a dress by Monique Lhuillier and Lil Jon rocked a white tuxedo to the ceremony.

The reception was held poolside and rumored guests included Snoop Dogg and Usher.

At the time, Nicole’s identity was kept a secret, according to MTV.

What are Lil Jon’s top songs?

Lil Jon is best known for releasing his own singles and collaborating with other artists.

His most famous songs are:

What is Lil Jon’s net worth?

Lil Jon is reportedly worth $30million, according to Celebrity Net Worth.

Aside from his music career, the rapper owns a company that produces an energy drink called Crunk.

He also has a line of Oakley sunglasses and a wine company that manufactures Merlot, Chardonnay, and Cabernet Sauvignon.