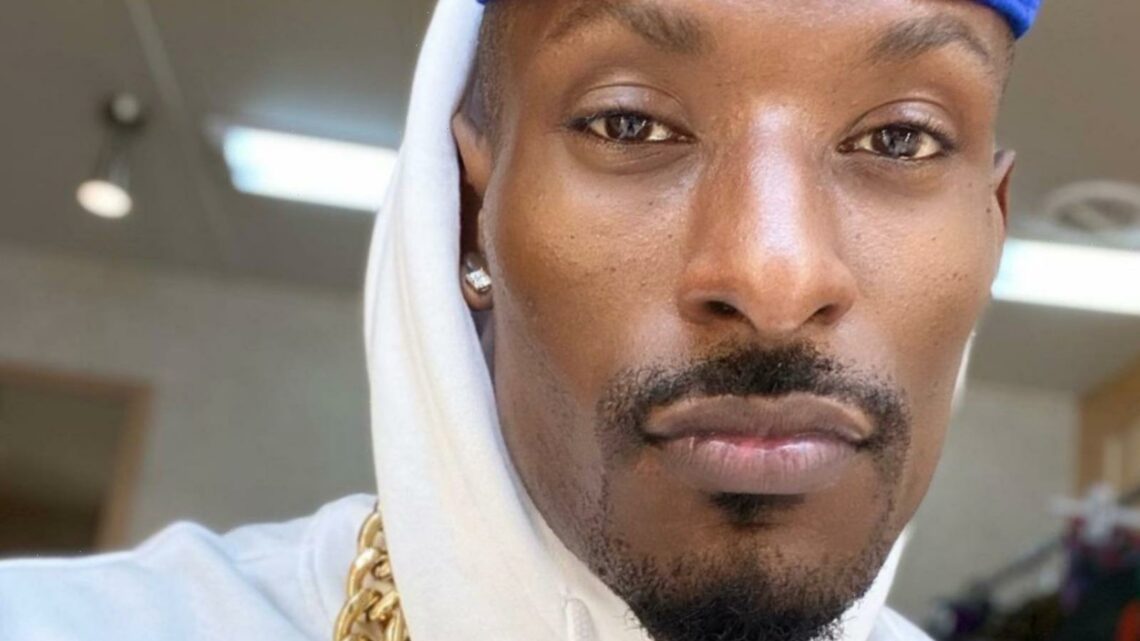 Who Is Legendary Host Dashaun Wesley?

“Legendary” is dancing back onto TV screens and fans are more than ready for a new season of the HBO Max ballroom competition show. 10 new houses will perform as they compete to win the “legendary” trophy along with a $100,000 grand prize, according to Variety. Deshaun Wesley serves as the emcee and is joined by judges Leiomy Maldonado, Jameela Jamil, Law Roach and Megan Thee Stallion.

Wesley is more than ready to break out his dancing shoes for season 2 and knows just what makes the series so special. “The show is authentic because you’re getting real performances from the actual community,” he told Deadline. “They’re putting their lives on the floor. The best part about this is that we as a community have the opportunity to show the world what we’re made of. You get the real game and this adds a challenge to the game.”

Wesley added that not all viewers would be familiar with the “voguecabulary” used in the show, and he works to make sure everyone understands what’s happening on the show. “We have little clips of ‘voguecabulary,'” as he explained to Vulture, “where we try to break down the wordings that we use. Like what’s a category, what’s an element, what’s a move?”

Wesley is the voice behind the show, but as the premiere draws closer, fans are probably wondering who the person behind the mic really is. Keep reading for more details.

Dashaun Wesley is well aware of what his position on “Legendary” means. The dancer opened up about the differences between his hosting and emceeing responsibilities and emphasized the importance of making connections. “I’ve been commentating and hosting balls for many years, and now that it’s on this platform and I get to grab that microphone and do it with 14 cameras around, it changes the dynamic,” he told Vulture in July 2020. “Now, I have to educate not only those who are there watching in the moment, but those who are watching on screens.”

Wesley is more than qualified to serve as a teacher. He has been in the spotlight for over a decade, and appeared on “America’s Best Dance Crew” back in 2009 as a member of the group Vogue Evolution, per his website. He can’t believe how much the culture has changed since that appearance, telling Vulture, “I remember those conversations years ago with people in the ball scene, where they were like … ‘This’ll never happen. That‘ll never happen.'” Since then, he has danced with Rihanna on her Anti World Tour. When he’s not globetrotting, he’s starring in “Pose.” According to IMDB, he also landed roles in “Magic Mike XXL” and “The Wiz Live!.”

When he’s not showing off his moves, Wesley enjoys spending downtime with his dog and starring in fashion campaigns for Lanvin. Staying busy is an understatement for this guy!