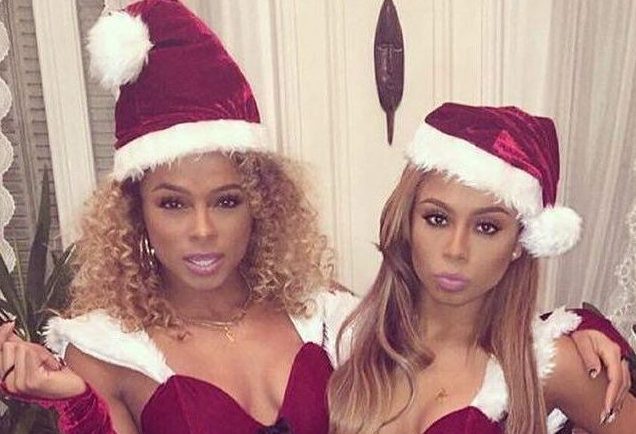 Fleur East is still in the running for the title and her sister Keshia has been spotted Down Under too. 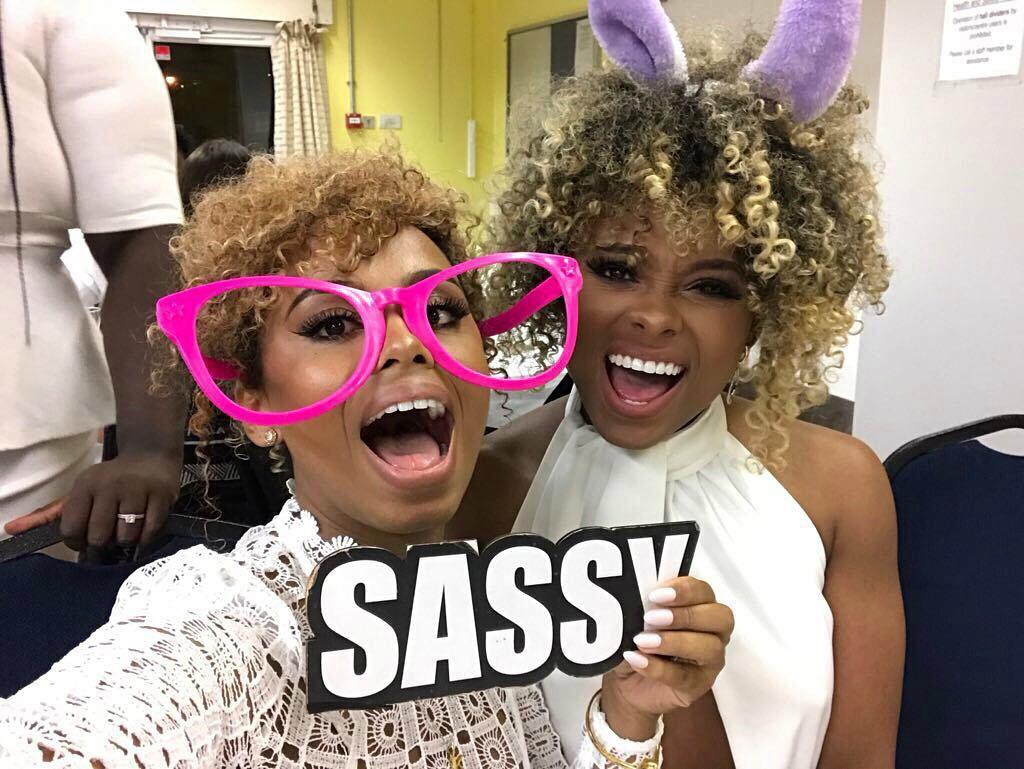 Who is Fleur East's sister Keshia?

Keshia is Fleur's younger sister, with a six-year gap between the pair.

The sisters look remarkably similar and have a close bond, with Keshia posting multiple pictures of the pair on social media.

While she has not achieved the levels of fame of her sister, a former X Factor finalist, Keshia is a big deal on Instagram, promoting herself as an influencer who specialises in make-up artistry.

Earlier in 2018 she got engaged to long-term boyfriend Tobi Alabi.

Due to the close likeness with Fleur, an appearance by Keshia on ITV recently had fans doing double takes.

The Sun recently revealed how the girls faced the challenge of growing up without their father after he walked out on them.

Her mother nursery nurse Irene said: "Fleur's dad and I were always arguing and it was a very toxic environment for and her sister to be in.

"We both had a real clash of personalities and as parents we had completely different attitudes to how to bring up our daughters.

"It was one of the toughest decisions that I've had to make but I decided it was best for everyone if we split up and Malcolm moved out." 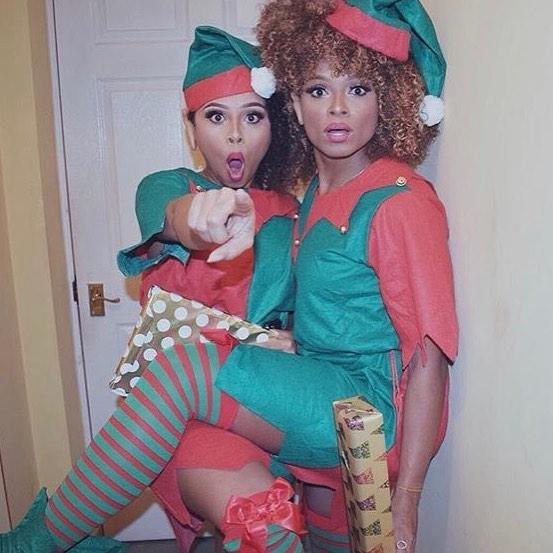 How is Fleur East famous?

Fleur made history when she became the first of The X Factor’s singers to reach number 1 on the iTunes chart while still performing on the competition.

She competed on the second series in 2005 as a member of the girl group Addictiv Ladies.

In 2012, she launched a solo carer with the record label Strictly Rhythm and nailed collaborations with DJ Fresh and Bassline Smith.

Amongst many covers, the Walthamstow native performed her chart-topping remake of single “Uptown Funk” by Bruno Mars and Mark Ronson, and gained a cult following from her talent.

In 2017 she released her album Love Sax and but sadly she was dropped from her label in that same year.

When is the I'm A Celeb final?

The winner is usually crowned by the jungle king or queen from the previous year.

However the 2017 winner Georgia Toffolo will break six years of tradition by not being present at the final.

Harry Redknapp is the favourite so far to win the show at odds of 5/4.

Lea Seydoux Will Return for Bond 25