Home » TV & Movies » Who Is 'Emily in Paris' Star Lily Collins and What Else Has She Been In? 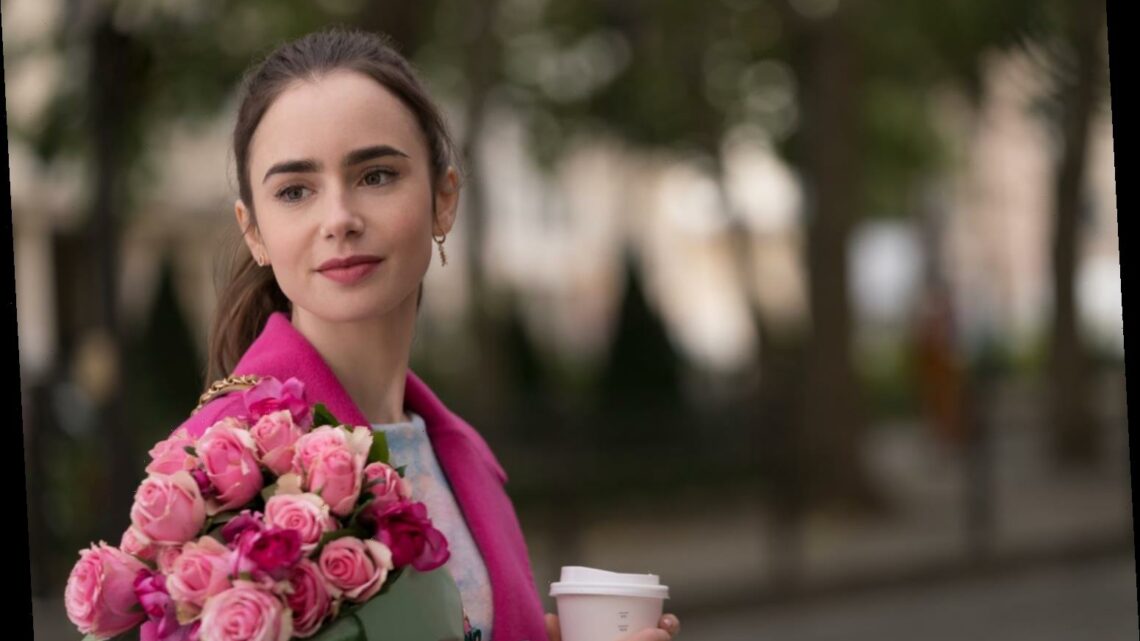 Who Is 'Emily in Paris' Star Lily Collins and What Else Has She Been In?

Emily In Paris, Netflix’s latest rom-com series, stars Lily Collins in the titular role. If she looks familiar, it’s probably because she’s been in a number of popular projects over the years. Here’s what we know about Collins and what else she’s been in. 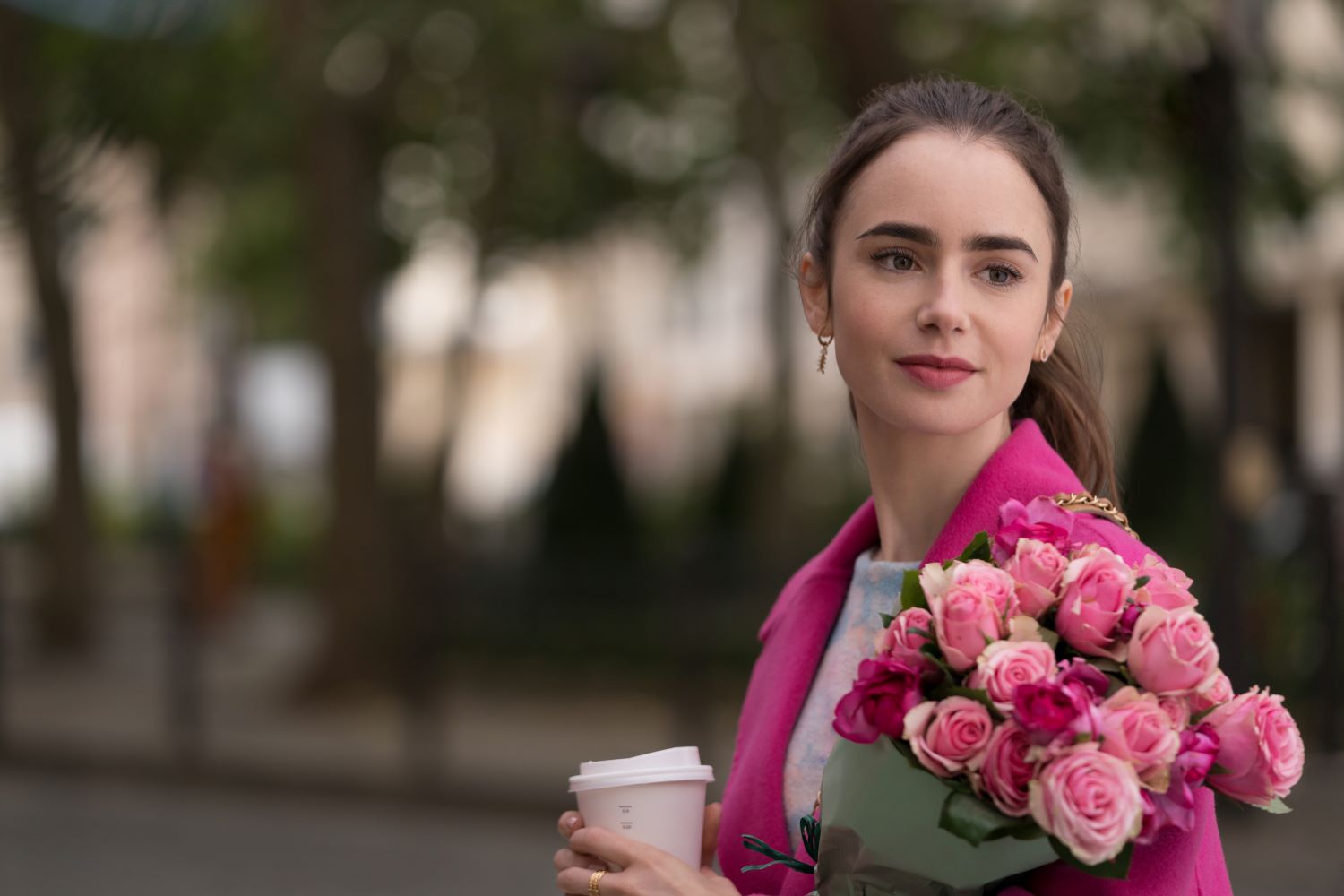 Who is Lily Collins and what else has she been in?

Collins comes from a well-known celebrity family. Her father is Grammy Award-winning musician/singer Phil Collins. And her siblings include musician Simon Collins and actor Joely Collins.

The Australian actor started her career in 2009 when she appeared on episodes of 90210. Her breakthrough role came later that year in the Academy Award-winning movie, The Blind Side, in which she portrayed Michael Oher’s (Quinton Aaron) adoptive sister,  Collins Tuohy.

She went on to star in numerous blockbuster films, including Mirror, Mirror and The Mortal Instruments: City of Bones. In 2016, Collins earned a Golden Globe nomination for Best Actress in a Comedy or Musical for her portrayal of aspiring actress Marla Mabrey in Rules Don’t Apply.

In 2019, the actor starred in Netflix’s Extremely Wicked, Shockingly Evil and Vile opposite Zac Efron. In the film, she took on the role of serial killer Ed Bundy’s longtime girlfriend, Elizabeth Kendall. The same year, she appeared as Edith Tolkien in the biopic, Tolkien.

In late September, Collins announced her engagement to her director boyfriend Charlie McDowell. The two have reportedly been dating since 2019. They shared the good news with their fans on Instagram, along with pictures of their engagement.

“I’ve been waiting my lifetime for you,” Collins captioned her Instagram post. “And I can’t wait to spend our lifetime together.”

McDowell shared a photo of Collins with a caption reading, “In a time of uncertainty and darkness you have illuminated my life. I will forever cherish my adventure with you.”

She plays Emily Cooper in ‘Emily In Paris’

In Netflix’s Emily In Paris, Collins plays twenty-something marketing executive Emily Cooper. The role is a lot lighter than the actor’s previous projects. And in an interview with W Magazine, she admitted she had been waiting for a less-dramatic part like this for a long time.

“I do love darker roles,” Collins admitted. “I definitely feel like I get to explore different sides of myself with every job that I do. And I’ve never wanted to be put into a box as one specific type of character that I get known for playing, or that I think I can play.”

“I’d been looking for a fun, comical, witty, fashion-y, loving-life type of character for a long time,” she continued. “But those roles are very specific and they come around every once in a while. I needed the character to also have smarts, and a heart, and not to just be one thing. Playing Emily, for me, was a release, because I’d never gotten to really show that side of myself before.”

Emily In Paris premieres on Netflix on Oct. 2.