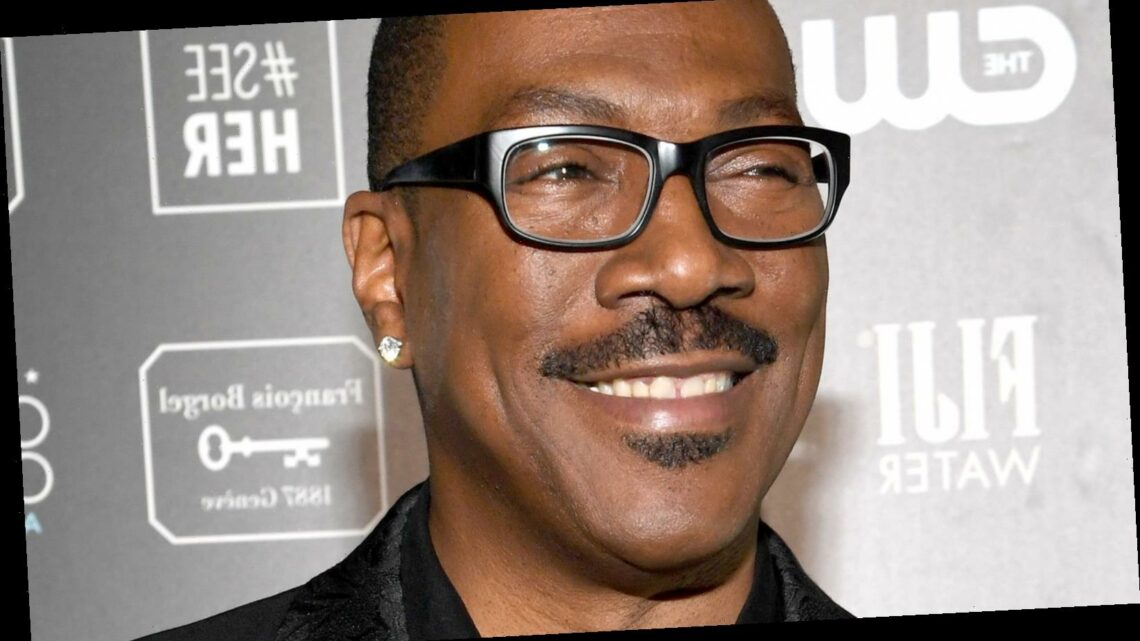 There is no doubt that comedian Eddie Murphy is quite the catch, and no one knows this best than his fiancée, Paige Butcher. The pair first met while working together on the set of Big Momma’s House 2 in 2006. However, they did not start dating until six years later in 2012, according to the Daily Mail. Despite their 19-year age difference, the pair seem blissfully in love and have since welcomed two children together — daughter Izzy and son Max — making that a total of 10 children for the Coming 2 America star, who shares his eight others with women from his previous relationships.

With two toddlers at home, Murphy finally asked for Butcher’s had in marriage in 2018, according to Distractify. However, do not expect to find too many photos of the couple and their blended family on social media. Butcher deleted her online presence once things got serious with her famous man. “I’m in a relationship with a celebrity, so I felt like there’s already enough of me out there,” she told Vanity Fair in 2013. “I felt like I was giving out too much information. I was giving people too much access. I like to keep as much private as possible now.”

Although she does her best to live under the radar, we do know a few things about Murphy’s better half. Keep scrolling for more details.

Paige Butcher has an impressive resume

Although Paige Butcher might be known as Eddie Murphy’s go-to date in recent years, the beauty has an impressive résumé of her own. Hailing from Perth, Australia, Butcher has worked as a model and actress. Aside from her work in Big Momma’s House 2, she also starred in Something’s Gotta Give, per The Sun. However, Butcher got her first taste of the entertainment industry through modeling. Revealing she started modeling between the ages of 7 or 8, she told Vanity Fair, “My mother was a fashion designer and my father was a model. So I was modeling for my mum’s stuff, and everybody said, ‘You should be a model.’ So at 13, I started really taking it more seriously.”

From her young start in the industry, Butcher went on to win the 1994 Cover Girl Cosmetics Supermodel Search before signing a contract with IMG models and living out her dreams in New York City.

Apart from her professional life, Butcher is passionate about volunteering. “I’ve always wanted to do charity stuff. I’m such a nurturer and love taking care of people,” she told Vanity Fair in 2013. With all those kids at home, she definitely chose the right man for her!