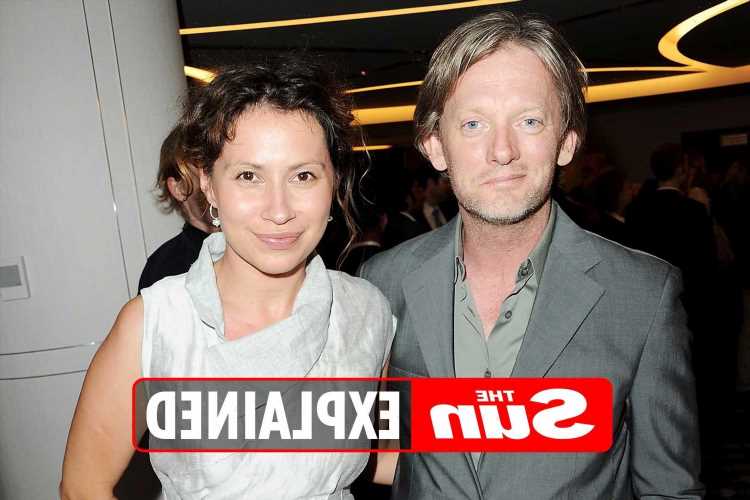 SUCCESSFUL on the screens, Douglas Henshall is just as lucky in love.

The Shetland and In Plain Sight star has been married to Tena Štivičić for more than a decade. 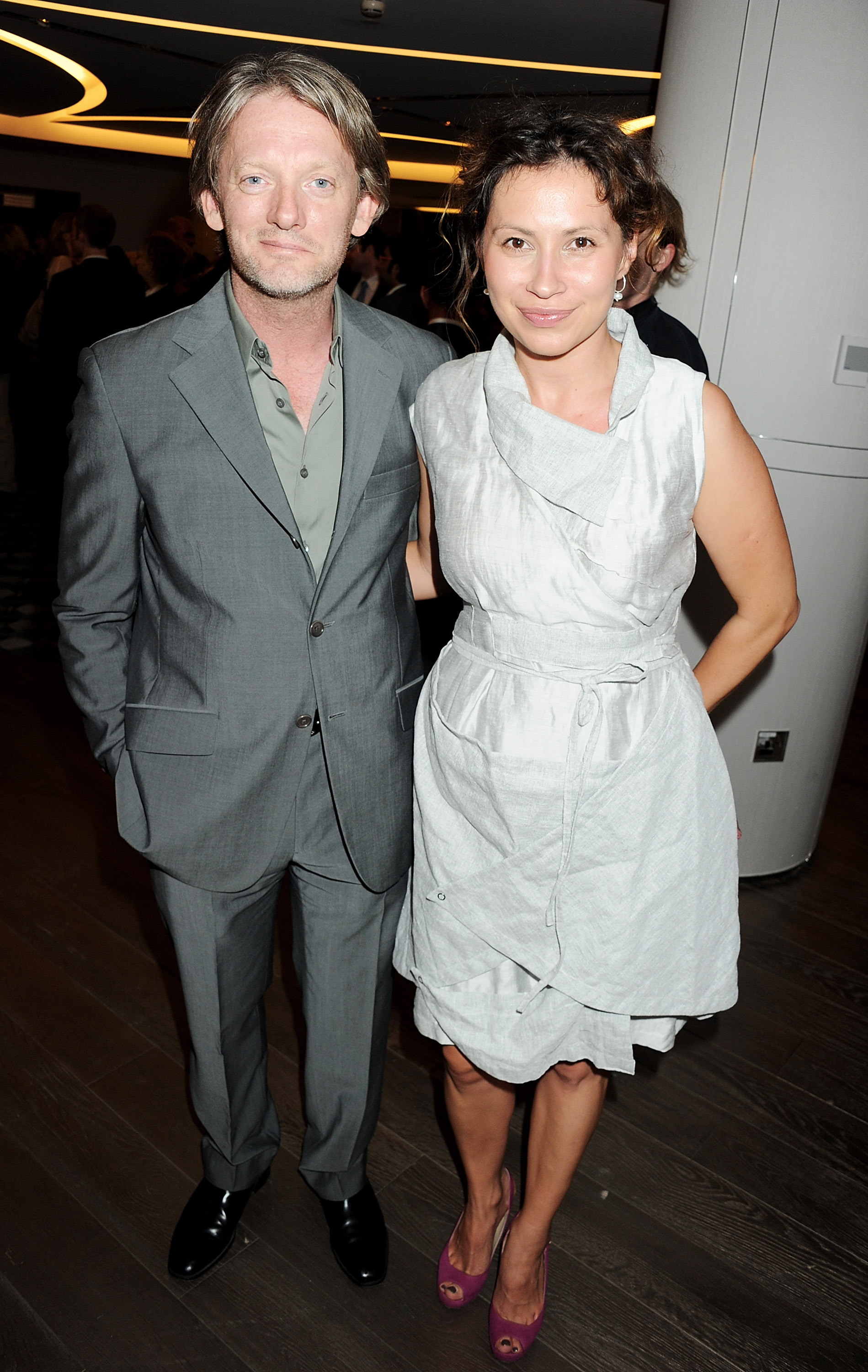 While his acting chops impress the masses, she shines behind the scenes as a playwright and screenwriter.

Originating from Zagreb, in Croatia, Tena went on to study in the Academy of Drama Art in her hometown before moving to London.

There, she completed an MA in Writing for Performance at Goldsmiths College in the University of London.

A hard-worker, she has taken part in numerous theatre events such as Future Perfect and the Royal Court’s 50th Anniversary season.

Douglas and Tena may keep a low profile but their marriage was not as thought-out as their life in the public eye.

In February 2010, the lovebirds tied the knot in Las Vegas in a “spur of the moment” decision according to The Scotsman.

Since then, the actor hasn’t been shy in admitting that he is a happy man and father.

“When I come home, thankfully I get to see her at the tail end of her day — help bathe her or whatever — and so that kind of takes your mind off things”, said the actor to Irish website Buzz.

And he is full of praise for his wife. “She's brighter than me and I like that”, he said to The Scotsman shortly after their wedding, “though it does drive me nuts sometimes when she reminds me of it!”

“We're both passionate, stubborn people, both strong-willed, so we clash from time to time. It's nice to have someone who challenges me.” 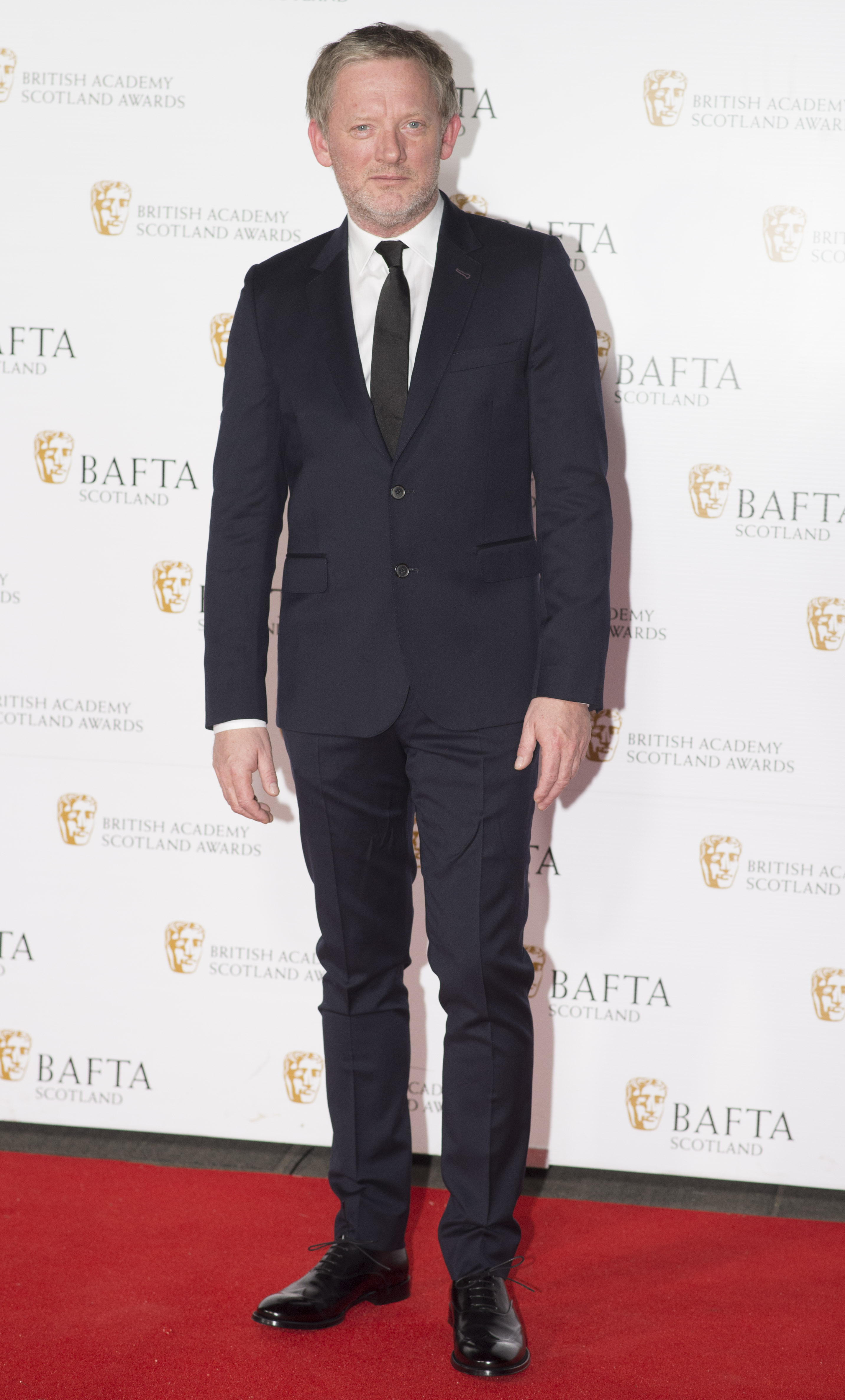 What plays and TV shows has she written?

Based in London, where she lives with Douglas and little Grace, Tena has no intention of cutting ties with her native Croatia.

Her plays are written both in her mother tongue and in English.

While her husband is a familiar face on the box, Tena prefers theatre.

Her major anglophone works include Can't Escape Sundays, Perceval, Psssst, Two of Us, Goldoni Terminus, Fragile!, and Fireflies, although most of her plays have been produced all throughout Europe.

In 2015, Tena made British headlines when she won the Susan Smith Blackburn Prize for her saga 3 Winters, performed in 2014 in London’s National Theatre with Downton Abbey actress Siobhan Finneran as the lead.

She has also tried her hand at writing for the big screen and contributed to the screenplay for The Postcard Killings in 2020.