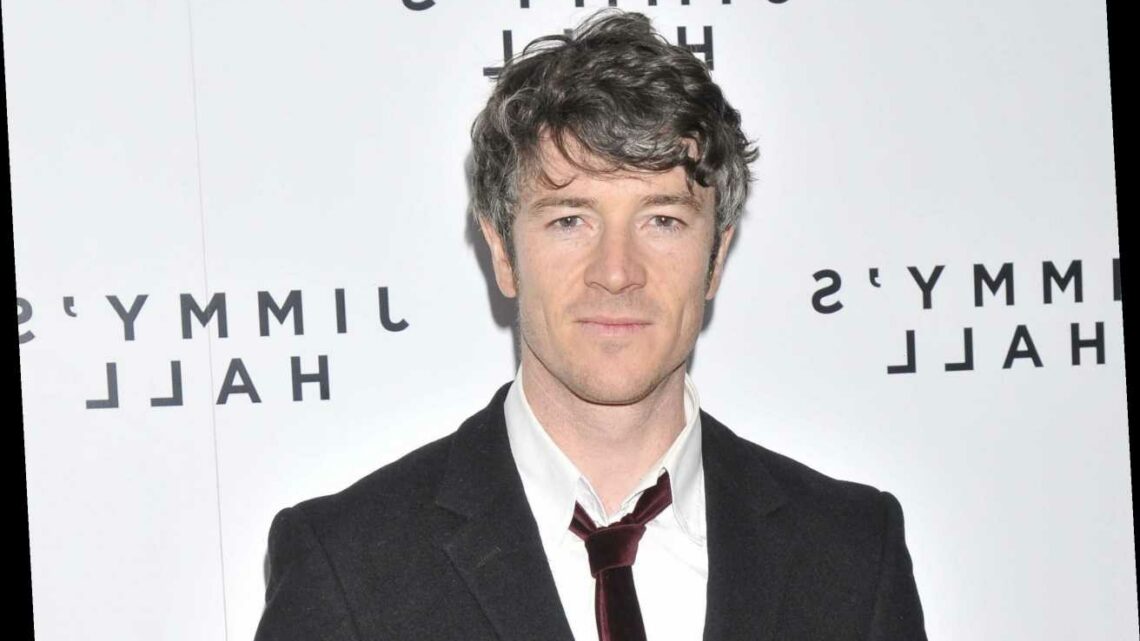 Who is Des actor Barry Ward?

IRISH actor Barry Ward is returning to our screens alongside David Tennant in ITV's Des.

The starlet from Dublin has taken on a run of high profile roles in the past few years. 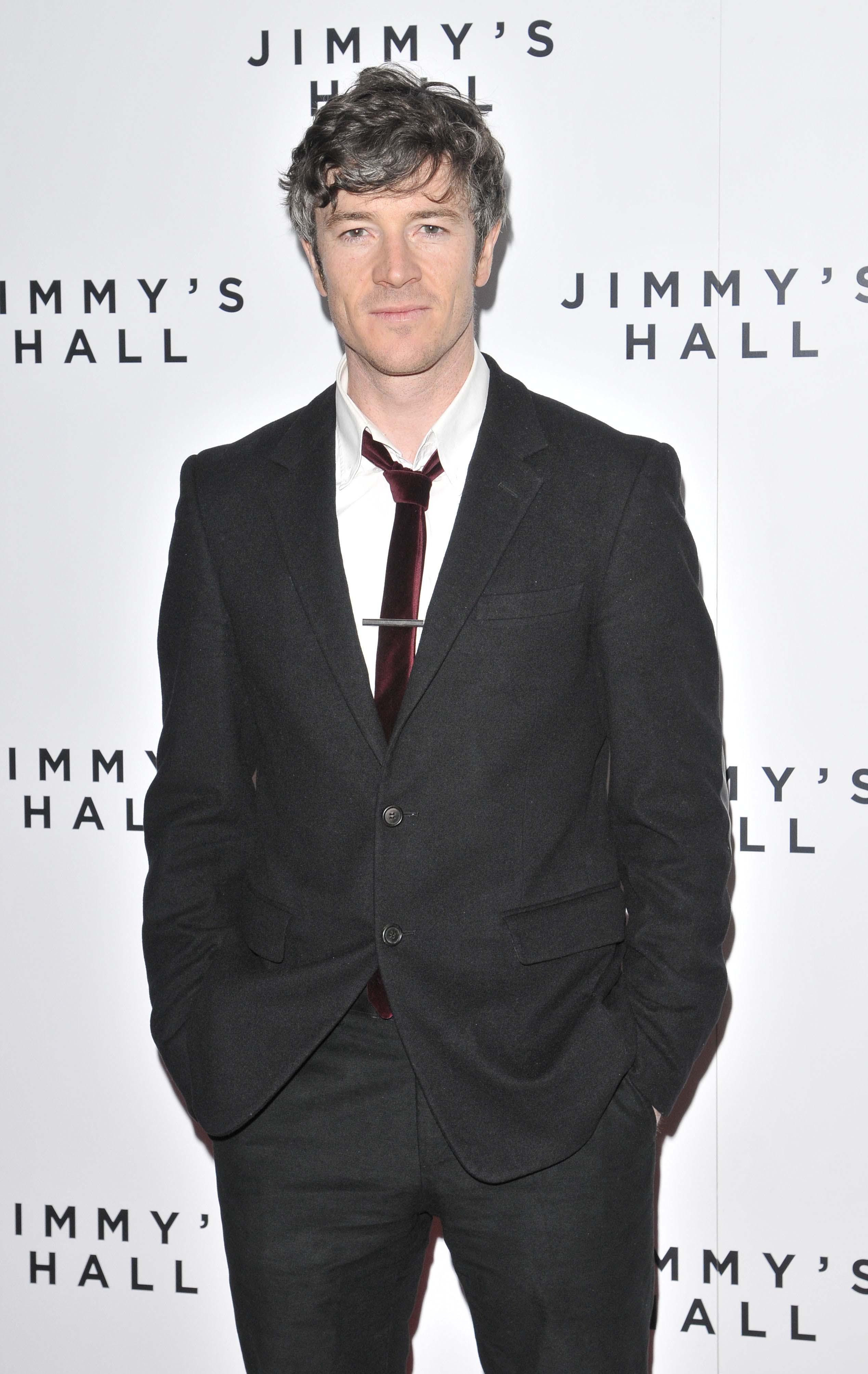 Who is Des actor Barry Ward and how old is he?

Barry was born and brought up northern Dublin.

He has said that as a child he loved early 70s music and The Beatles and The Band.

Barry told The Early Hour: "I never really decided to become an actor – at 13 I was street cast and I’ve been doing it ever since."

He added:  "I was street cast from a northside Dublin suburban school. I had no other plans. 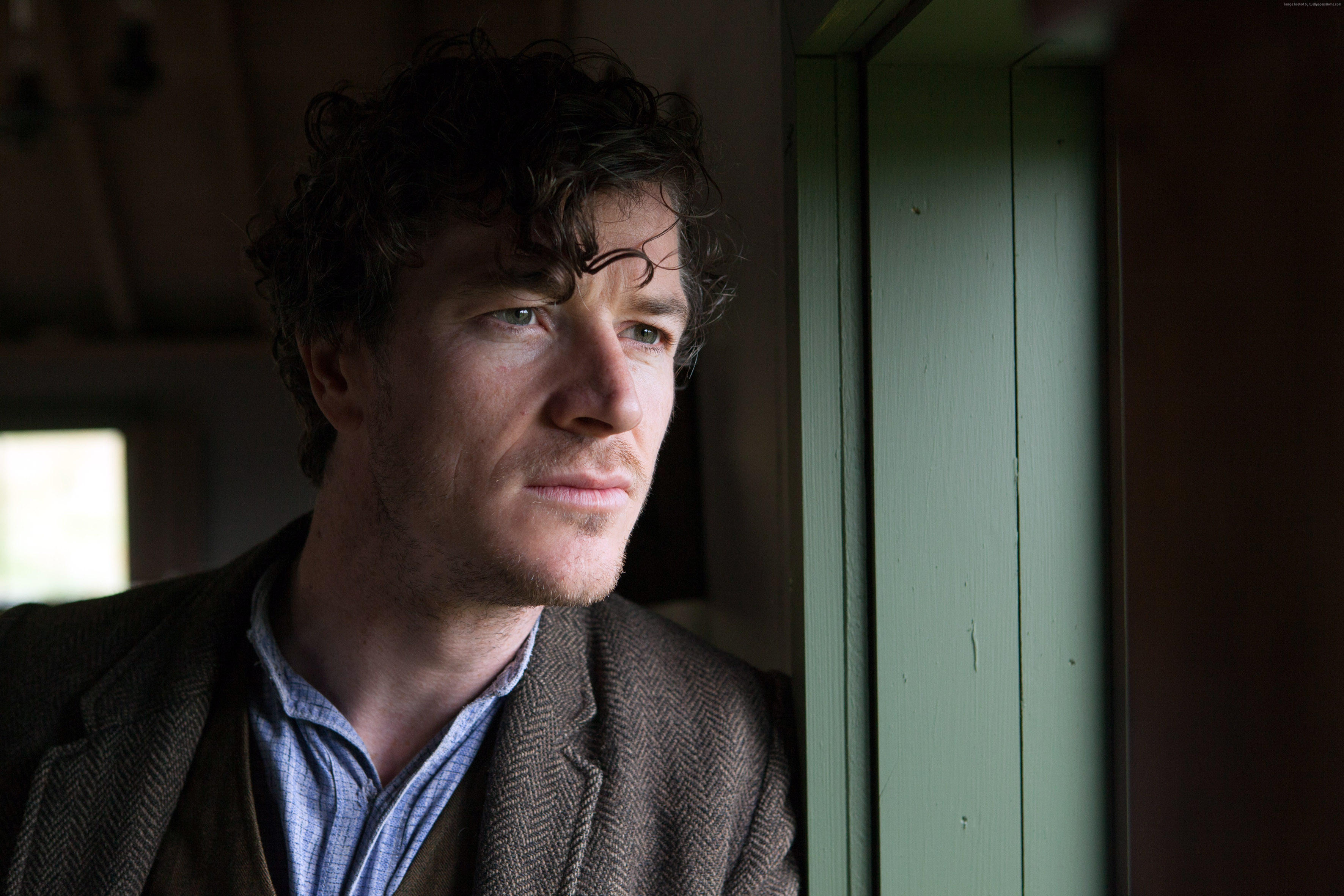 "My only concern was playing football but always now, never ‘when I grow up’."

Ward has said his main inspirations are Ken Loach and Cillian Murphy.

What has Barry Ward starred in?

He was seen as lawyer Charlie Hall in BBC One’s hugely popular drama, The Capture.

He also appeared as Leslie in Channel 4's BAFTA Award-winning, darkly comic drama series The End of the F***ing World. 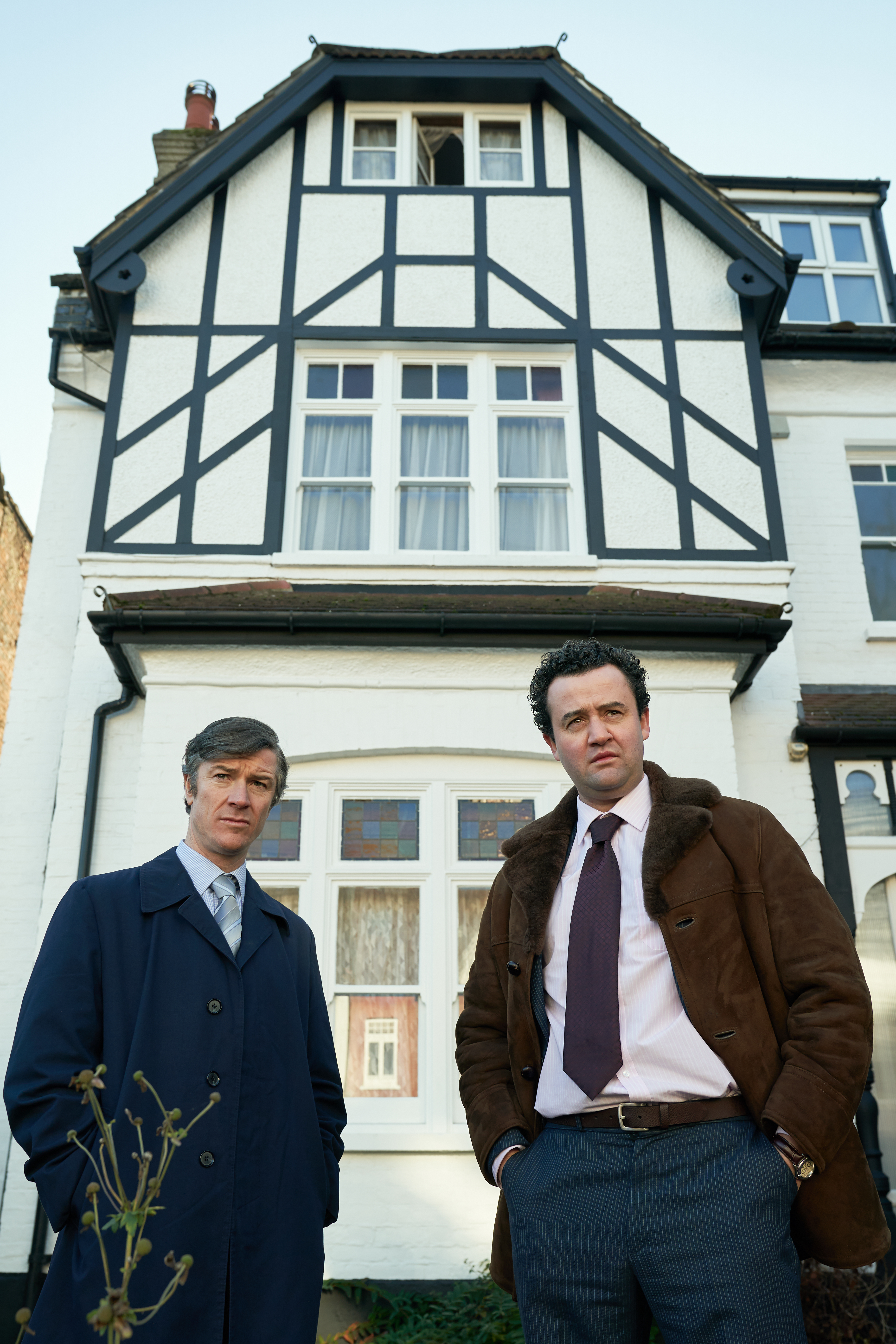 He has also recently featured in Stuart Carolan’s Taken Down, Sky Original Series’ Britannia and Save Me.

Ward has tried his hand at Shakespeare alongside James McEvoy in the BBC retelling of MacBeth.

He also starred alongside fellow Irish actor Cillian Murphy in the short film Watchmen, which was nominated for a Turner Classic Movie Short Film Award.

Barry is a three-time Irish Film and Television Award nominee.

Most recently he was nominated for Best Actor in a Lead Role for his role asMartin Martin in Mike Ahern and Enda Loughman’s comedy-horror Extra Ordinary.

Who is Barry Ward married to?

Barry's lives with his partner, Laura in East London.

Laura is a film producer, and has produced short film No Place.

It is not known if the pair are married. 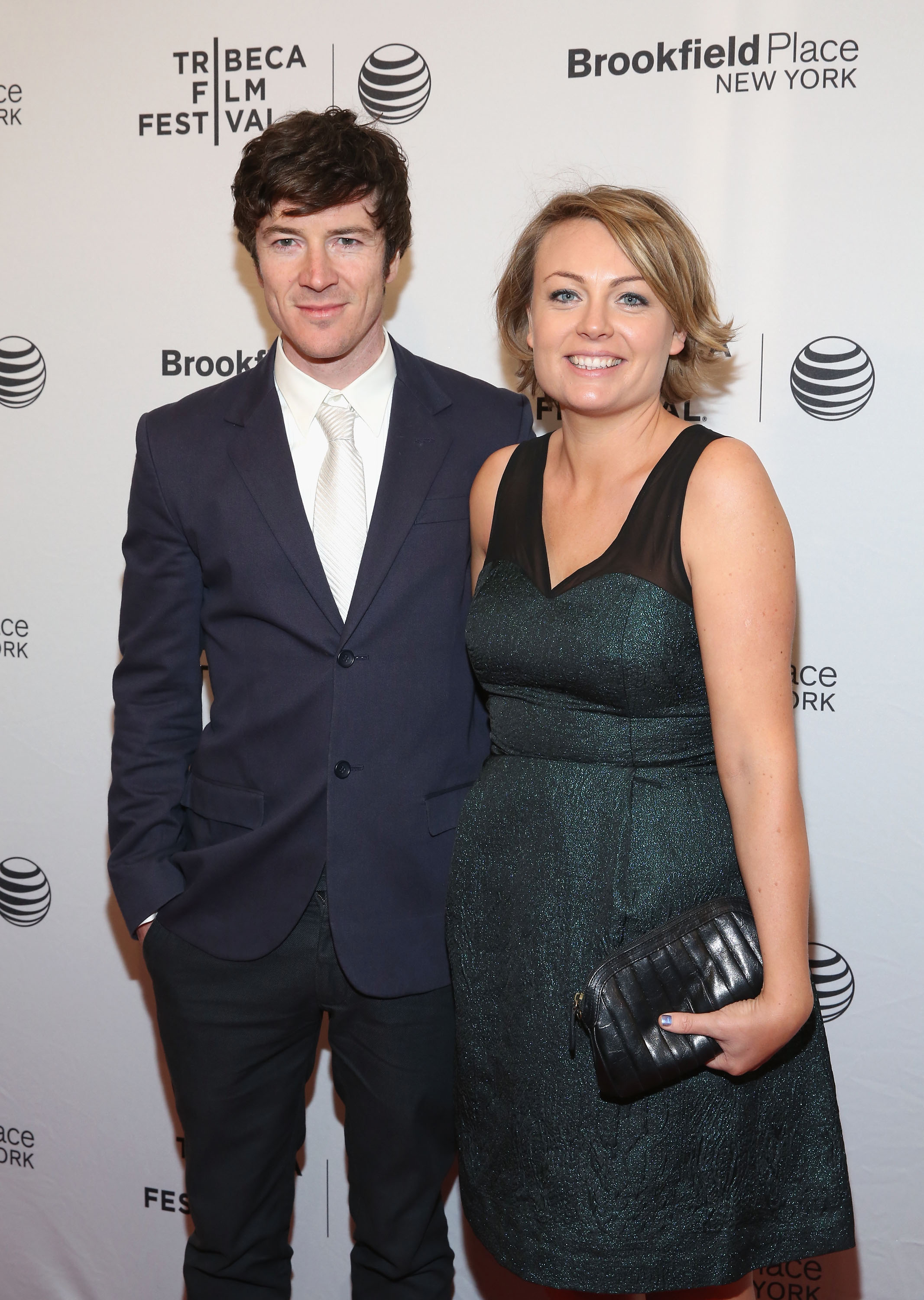 Barry has spoken about being a fatherhood.

"I never felt anything other than excitement about having a child; our careers neither complicated nor simplified it.

"Babies have been born into and thrived in all manner of circumstances. We weren’t doing anything particularly unprecedented. Time away and less predictable working hours only add to the adventure!"