Home » TV & Movies » Who Is Demi Lovato's Sister Dallas Lovato? She Joins the Singer on a New Project 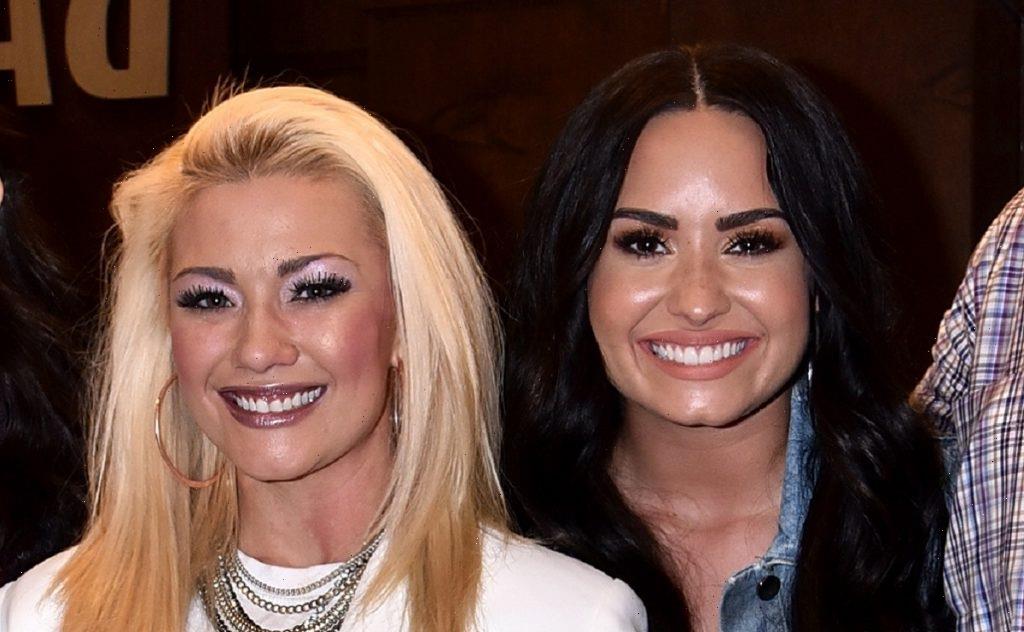 Who Is Demi Lovato's Sister Dallas Lovato? She Joins the Singer on a New Project

Though she returned to music in 2020, 2021 has really been the biggest year in a while for Demi Lovato. She dropped her seventh studio album, Dancing with the Devil… the Art of Starting Over. And she’s got a few other irons in the fire. Who is her sister, Dallas Lovato, and what are they working on together?

Demi Lovato broke out as a star in her teens

Demi Lovato grew up in Texas with her family. After starring in Barney & Friends, she auditioned for the Disney Channel. This eventually led to her moving out to Los Angeles to pursue an entertainment career full time. Soon after, she was cast in Disney projects like As the Bell Rings and Camp Rock

Her fame on the network — and the music that accompanied it — continued to grow when Lovato branched out following her first stint in rehab in 2010. Though primarily known as a singer, she’s continued to act. She’s appeared in films like Eurovision Song Contest: The Story of Fire Saga and TV shows such as Will & Grace.

Her older sister, Dallas Lovato, grew up with her

Demi Lovato has spoken about her childhood numerous times, especially in her documentaries. Her older sister, Dallas Lovato, appeared in her 2021 docuseries Demi Lovato: Dancing with the Devil, in which they recounted the time leading up to and following the artist’s 2018 overdose.

“It was hammered into her head: ‘You have to be sober. You have to be this icon, this role model that my sister never claimed to want to be in the first place,” Dallas Lovato said in one episode. “From the moment I found out she overdosed through her entire stay in the hospital, the only thing I cared about was her getting better,” she of her younger sister at another point.

Since the docuseries, Demi Lovato has announced some new projects. Among them is Unidentified with Demi Lovato, to air on the NBC streaming service Peacock. “I’m hitting the road for an out-of-this-world adventure for my new show Unidentified & I’m taking you guys along for the ride,” she tweeted.

“Demi Lovato is stepping into a new role as UFO hunter in our new unscripted series Unidentified with Demi Lovato. Follow @ddlovato, her sister, and her best friend as they uncover the truth about the UFO phenomena,” tweeted the Peacock Twitter account.

How old is Dallas Lovato, and what does she do?

Dallas Lovato is the first child of Dianna De La Garza and Patrick Lovato. According to IMDb, she was born on February 4, 1988. So she’s turned 33 years old in 2021. As an actor, she appeared in an episode of Sonny with a Chance and voiced a character in Charming, Demi Lovato’s 2018 animated film.

Dallas Lovato is also an acting coach. She appeared on an episode of Toddlers & Tiaras, giving the girls lessons. “My sister Demi and I, we always credit what we’re able to do now in our lives and with our businesses — a lot of that stems from pageants,” she said.