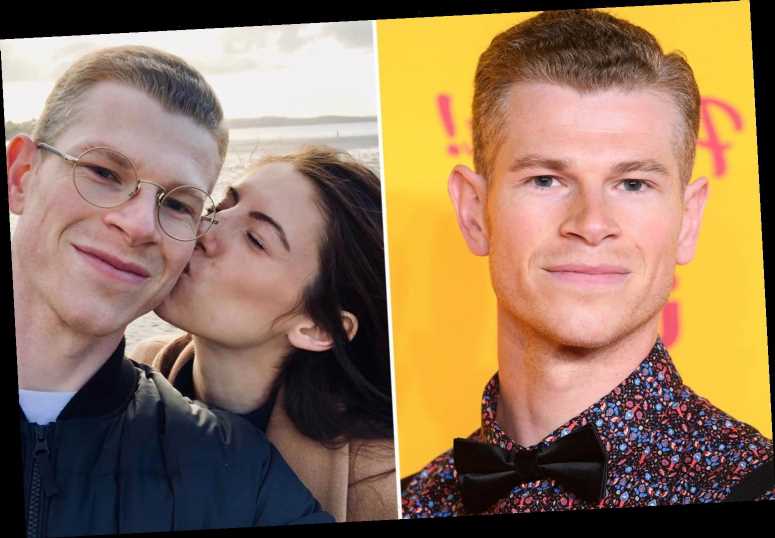 Who is Dancing On Ice's Hamish Gaman's wife?

DANCING On Ice star Hamish Gaman is a pro skater who's been with his fiancée for several years.

Hamish announced his engagement to Amelia Humfress in March 2020 but what do we know about her? 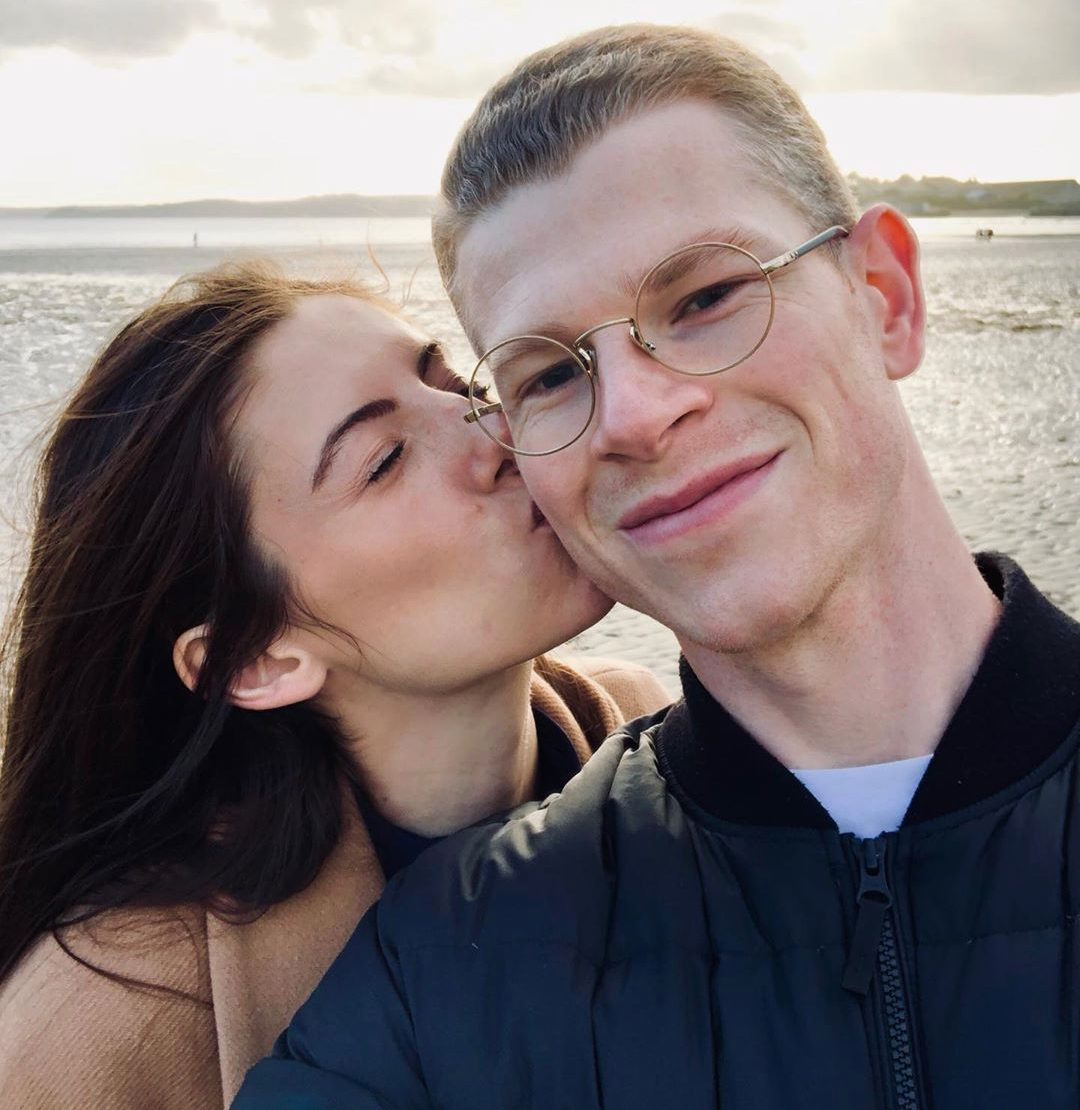 Does Hamish Gaman have a wife?

No – Hamish Gaman is not actually married.

However, he is engaged to artist Amelia Humfress.

The happy couple share snaps of each other on Instagram, and they live with their Pomeranian dog named Zana and an Akita named Akira.

Amelia is an illustrator but has also started learning to skate with Hamish's help and has been sharing updates on a special Instagram account – @ameliaskating.

Who is Hamish Gaman?

He began skating in 1998 and is a member of Guildford IFSC in Surrey.

Alongside his skate partner Caitlin Yankowskas, he is the 2015 Challenge Cup silver medallist and 2015 British National champion.

On September 10, 2015, Hamish and Caitlin announced their retirement from competitive figure skating citing lack of funding as the reason.

Hamish had previously partnered with Vanessa James and Rebecca Collett, and had been coached by Bruno Marcotte and choreographed by Julie Marcotte.

He joined Dancing On Ice when it returned to ITV in 2018 and was partnered with athlete Perri Shakes-Drayton.

He returned in 2019 and placed third with Saara Alto.

Why did Hamish Gaman and Caprice part ways on Dancing On Ice?

Hosts Holly Willoughby and Phillip Schofield revealed the news at the start of the show.

Holly said: "Unfortunately Caprice and Hamish have parted ways and will not be skating this week.

"As you saw in our opening number, Hamish remains very much part of our professional team and we hope to have Caprice back on the ice next week." 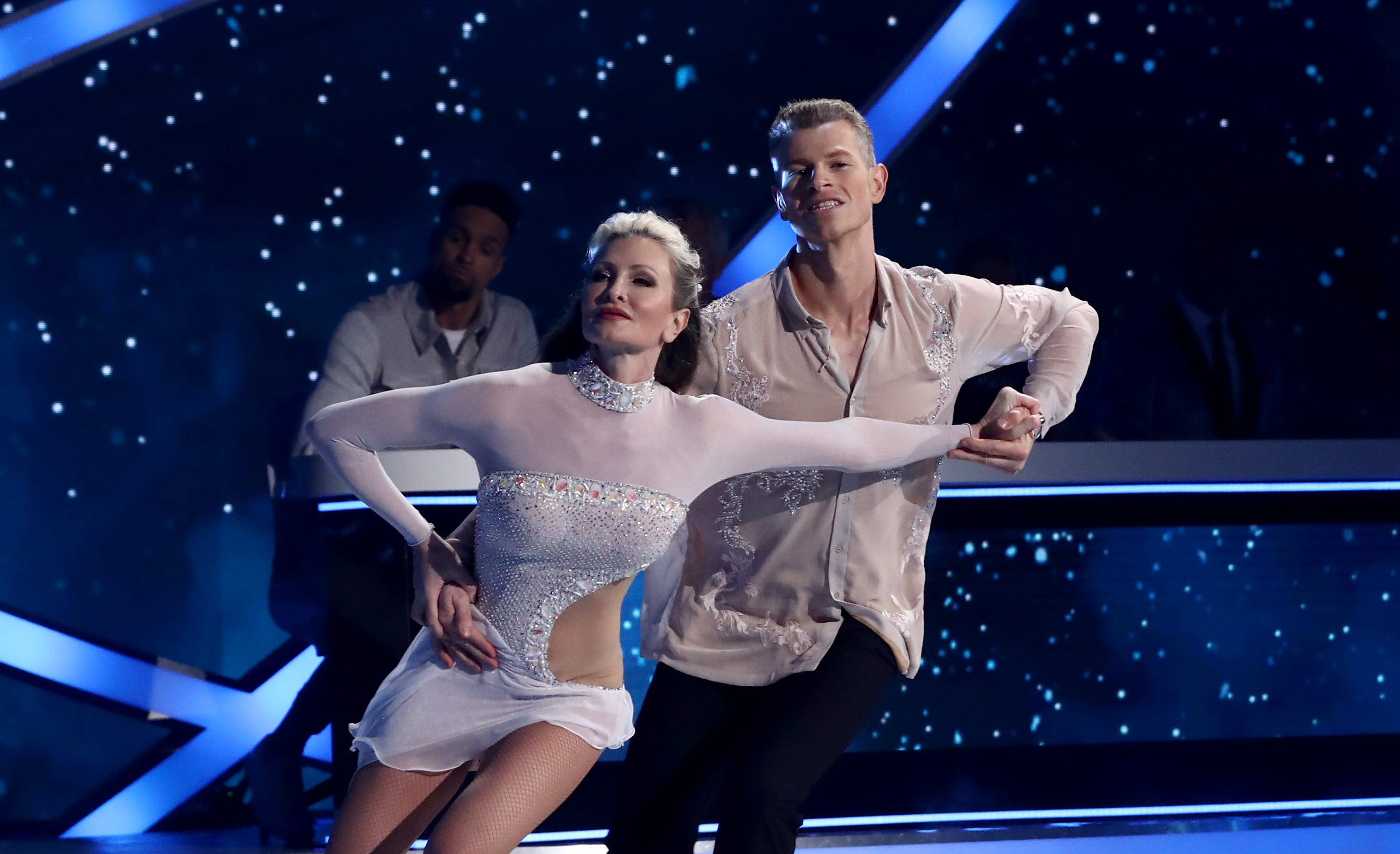 A source told The Sun: “Caprice’s relationship with Hamish was harmonious at the start but as time went on they became more strained.

“She felt he was pushing her too hard in training and Caprice started to struggle. She felt he could have been more patient and they ended up having a big row."

They added: “In the end it became completely unworkable for them to carry on and after speaking with the bosses they called it quits. It was getting toxic so stopping the partnership was best for everyone.”

While another insider revealed to The Sun Online: "Caprice was mean to Hamish during rehearsals – it was often in front of other cast and crew – and he was left very upset by it because he's such a professional and a gentle giant.

"She was also reluctant to put in the hours or effort which led to tensions between them. Hamish found it difficult dealing with her, but he wasn't the only one – Caprice isn't well-liked backstage."

They continued: "It's a shame as Hamish is very popular and all of his other celebrity partners have always loved him because he's so kind and patient."

A south-west Sydney man is facing charges for a bout...

'The terrorists think they beat us': Lindsey Graham says every extremist camp is 'on steroids' and Biden is 'paving the...

A south-west Sydney man is facing charges for a bout...

'The terrorists think they beat us': Lindsey Graham says every extremist camp is 'on steroids' and Biden is 'paving the...