Home » TV & Movies » Who is Bobby Brown, when was he married to Whitney Houston, who's his wife Alicia Etheredge and who are his children? 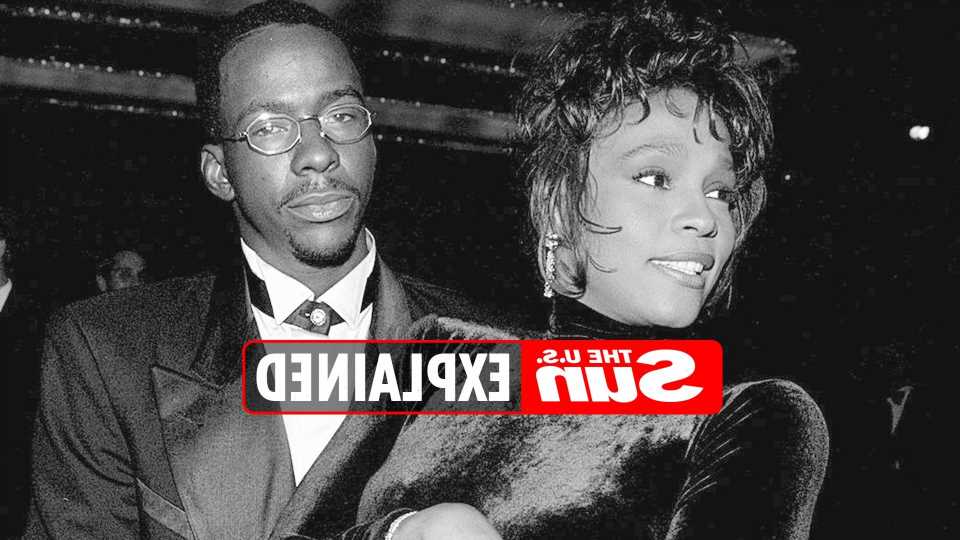 Who is Bobby Brown, when was he married to Whitney Houston, who's his wife Alicia Etheredge and who are his children?

SUPERSTAR Bobby Brown captured the attention of audiences for his music releases, as well as his personal life.

Whether it was for his pop music hits, his first marriage to Whitney Houston, or life as a father, Bobby's life and career has a way of making headlines. 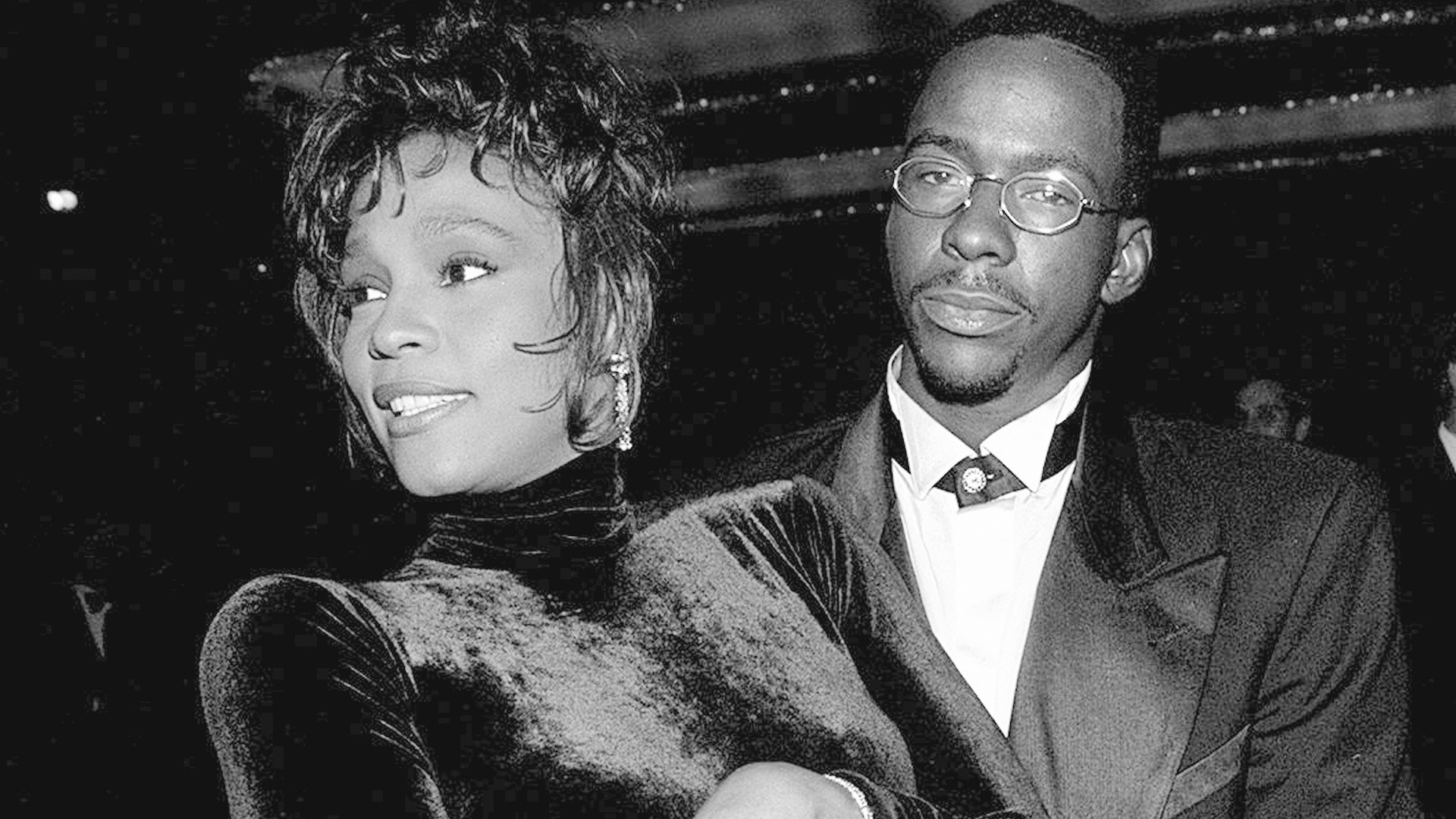 Who is Bobby Brown?

Born on February 5, 1969, most of Bobby Brown's early life was centred in Boston, Massachusetts.

In 1978, Bobby and four of his childhood friends banded together to form New Edition.

The group coined its moniker based on the members' claims to be "a new edition of the Jackson 5."

With New Edition, Bobby and the boy band scored hits with Candy Girl, Cool It Now, Mr Telephone Man, and Lost in Love.

most read in celebrity 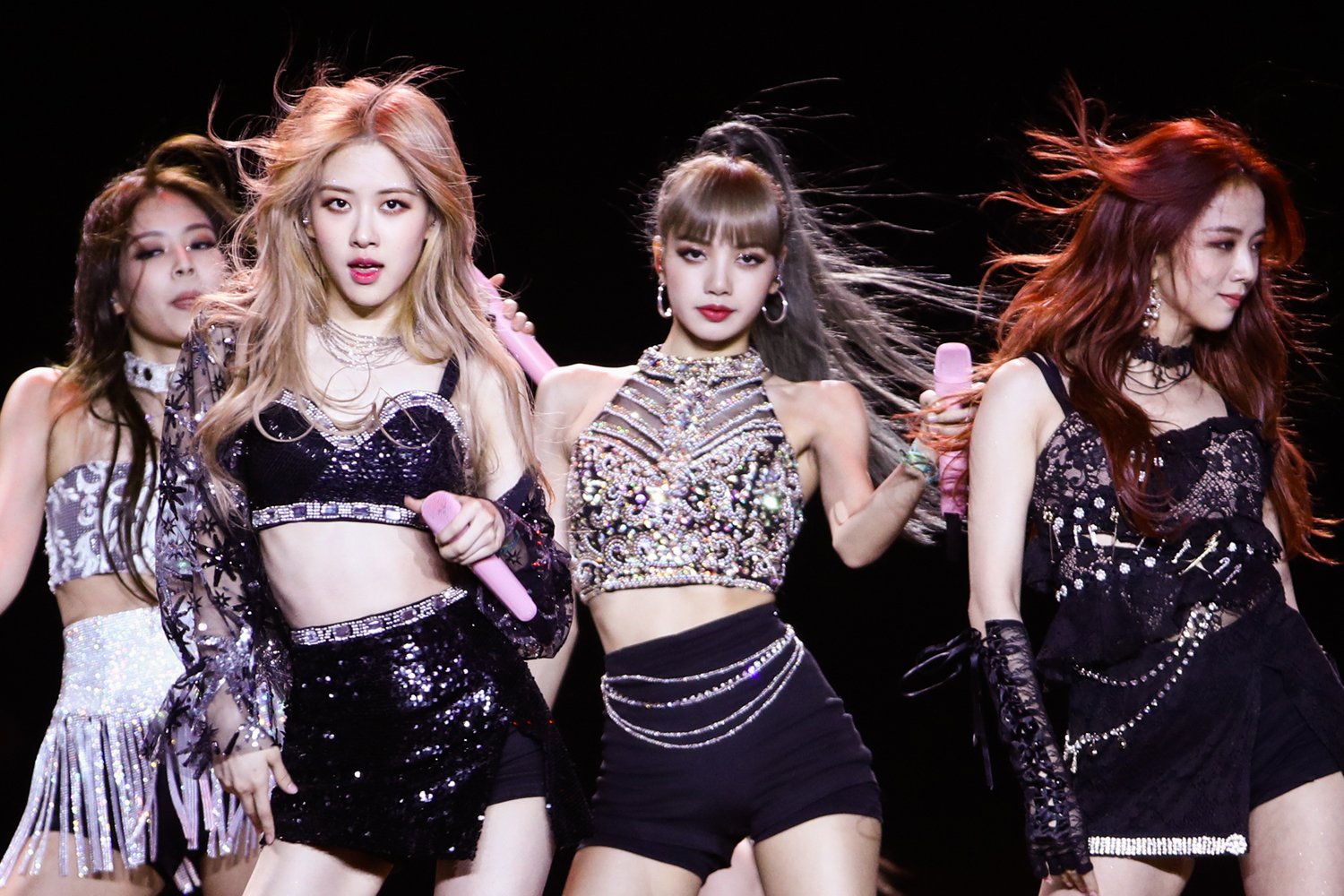 BLACKPINK IN YOUR AREA

Details on K-pop superstars Blackpink and their rise to fame 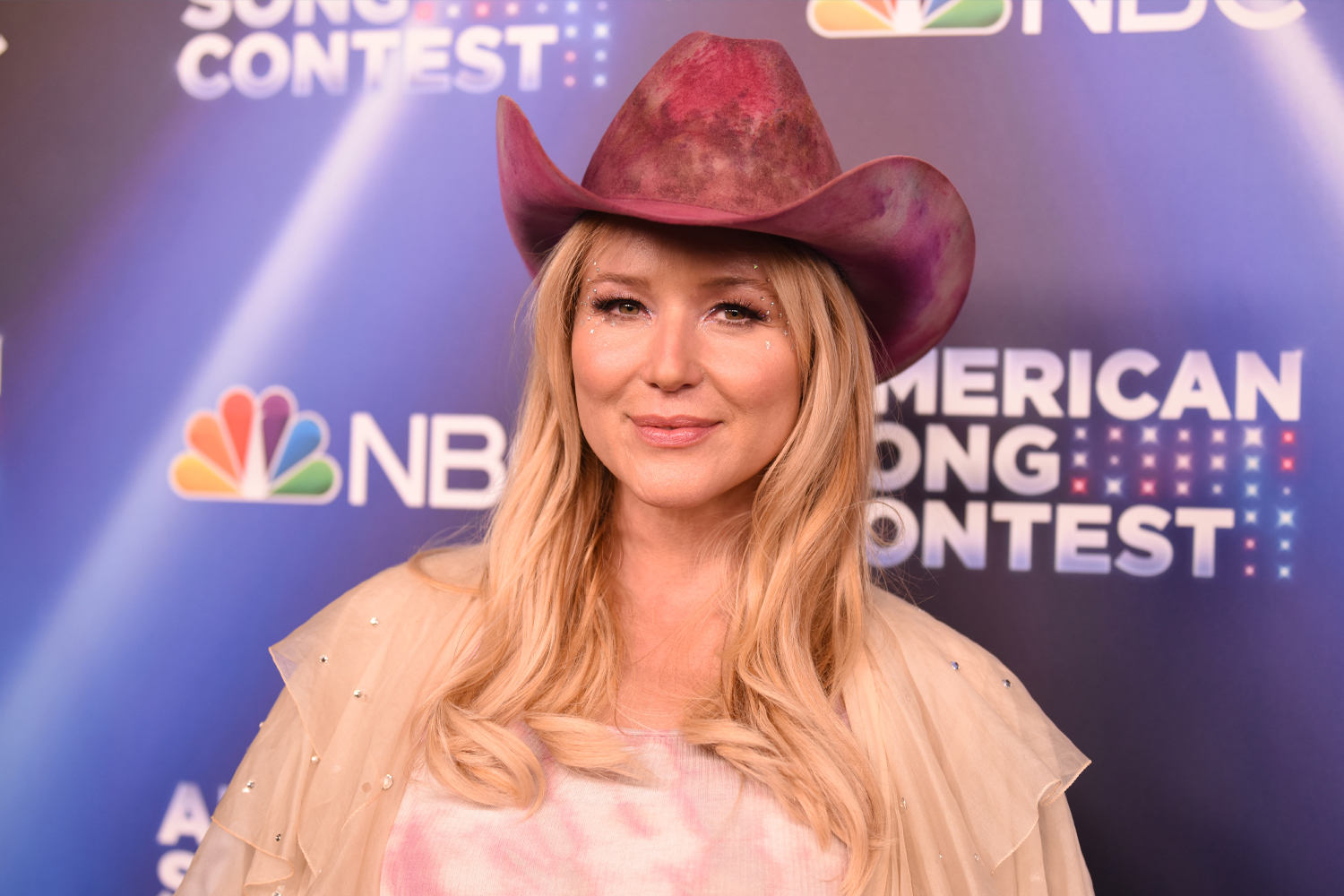 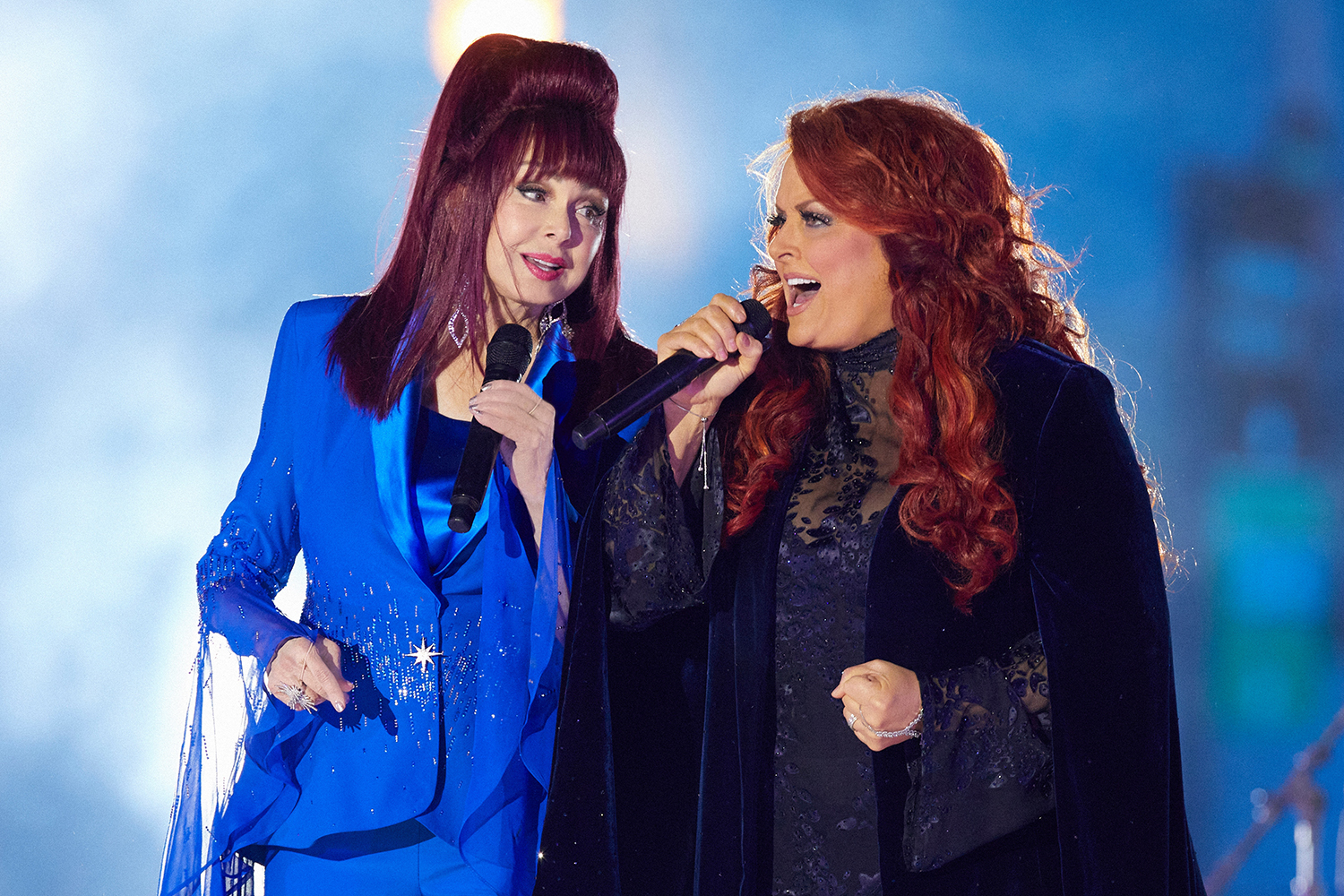 All about Naomi, Wynonna, and Ashley Judd's personal lives and careers 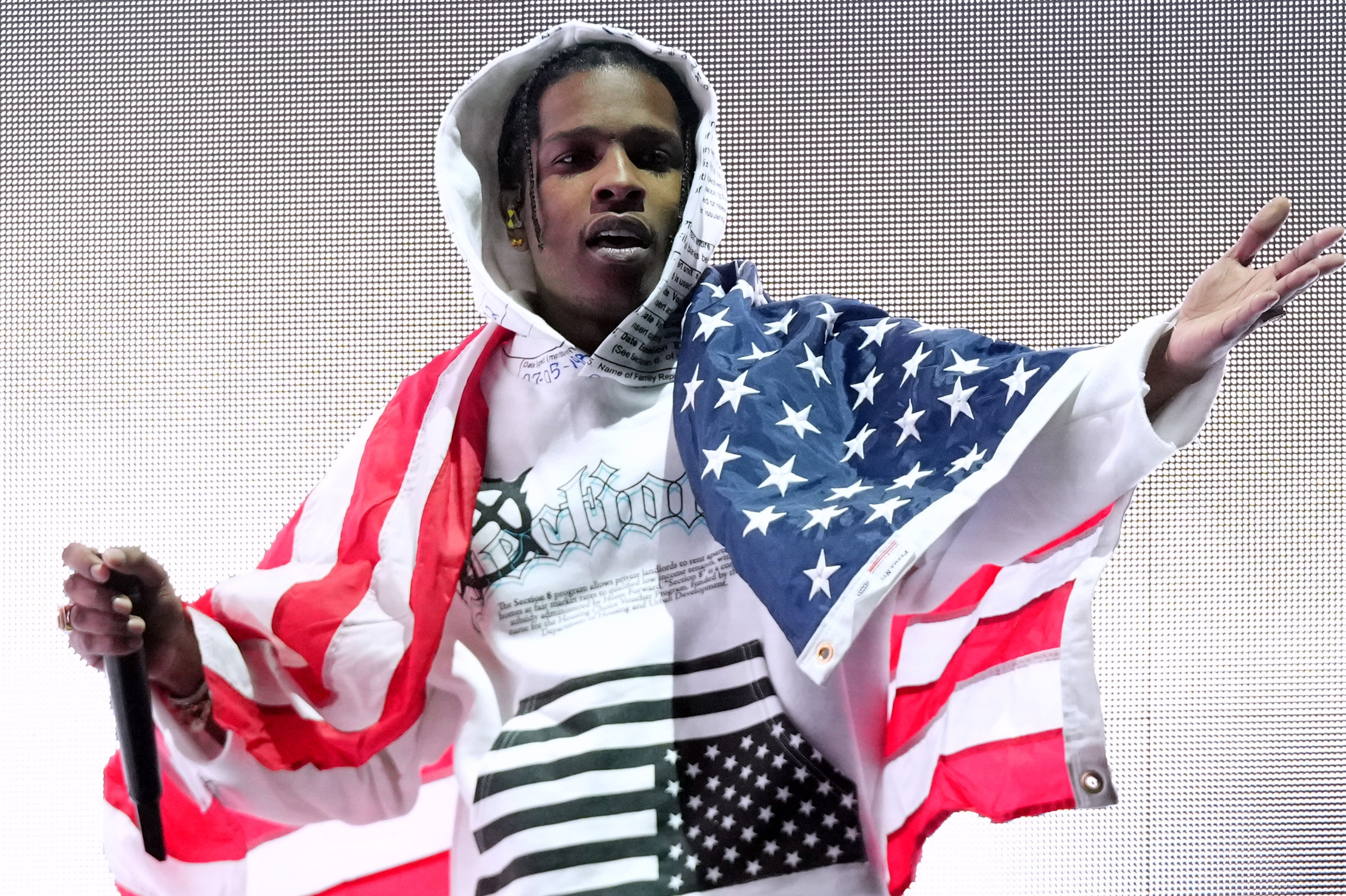 In December 1985, the singer exited the group to embark on a solo career.

As a solo artist, Bobby had a number of hit singles – including My Prerogative, the Grammy Award-winning Every Little Step, and Two Can Play That Game.

When was he married to Whitney Houston?

From 1992 to 2007, Bobby was married to fellow music superstar, Whitney Houston.

On March 4, 1993, the couple had one child, a daughter named Bobbi Kristina Brown.

Bobby and Whitney's life together was chronicled on the Bravo network's Being Bobby Brown.

The reality show aired for one season in 2005 and was cancelled after an 11-episode run.

In October 2006, Whitney filed for divorce from Bobby after 14 years of marriage.

On April 24, 2007, the former couple's divorce was finalized and the I Will Always Love You singer was granted sole custody of their daughter Bobbi Kristina. 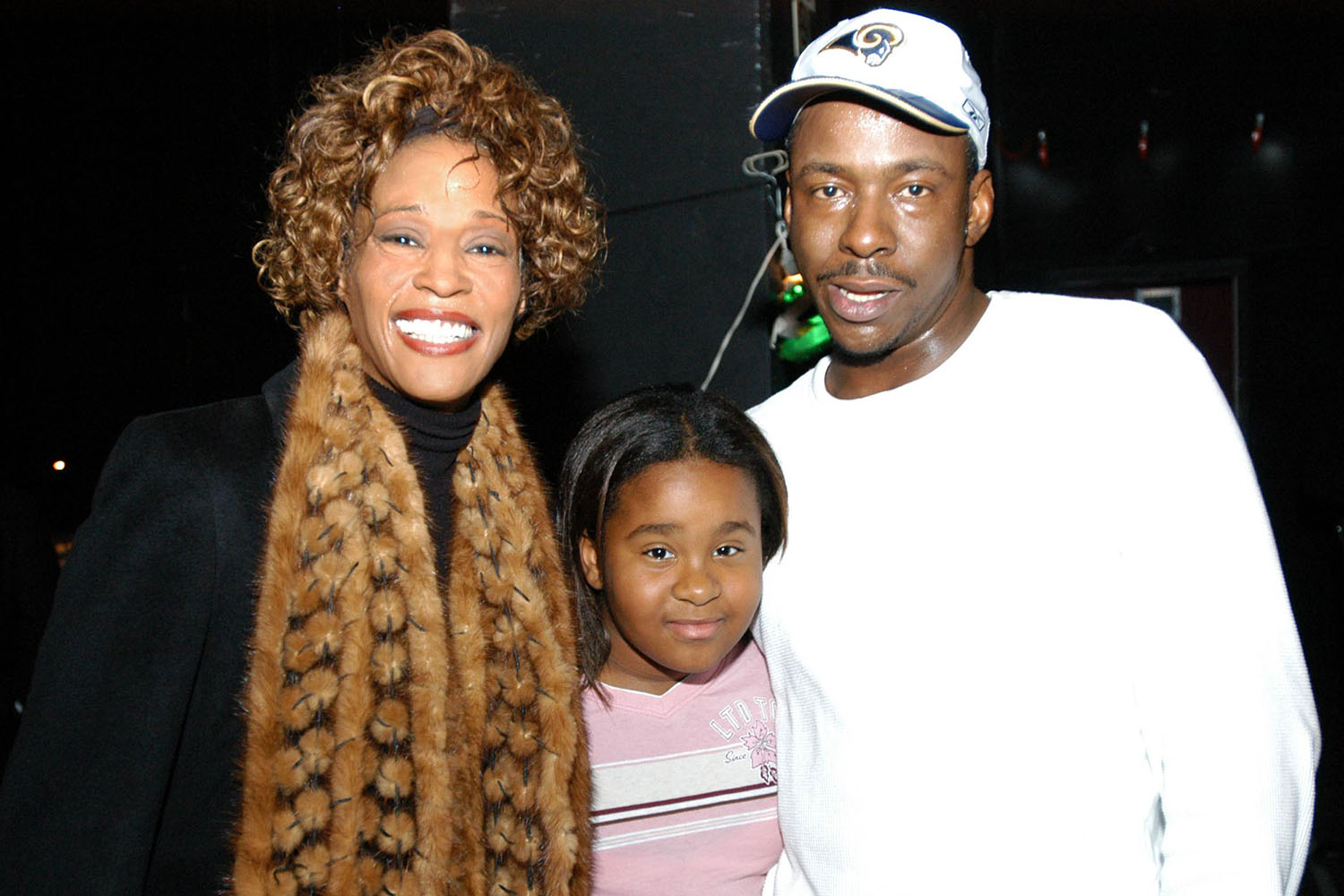 Who are Bobby Brown's children?

His eldest child, Landon, was born to Melika Williams in 1986.

He had two children with his former girlfriend Kim Ward – daughter La'Princia, born in 1989, and son Bobby Jr, who was born in 1992.

He has three children with his second wife Alicia Etheredge – son Cassius, born in 2009, and daughters Bodhi Jameson Rein Brown – born 2015 – and Hendrix Estelle Sheba Brown, who was born in 2016.

On July 26, 2005, Bobbi Kristina died from lobar pneumonia after being in a coma for nearly six months – she was 22 years old.

Several years before tying the knot with Bobby, Alicia and Teddy dated for some time.

On June 18, 2012, the engaged couple became married and held their wedding ceremony in Hawaii.

Bobby and Alicia's family life is chronicled on the former's A&E reality docuseries, Every Little Step.

Scotland vs Ukraine – World Cup play-off: Get money back as CASH if you lose, plus 115/1 prediction – 18+ T&Cs apply
World News