Home » TV & Movies » Who is Becky in Hollyoaks, who plays her and what else has she been in? 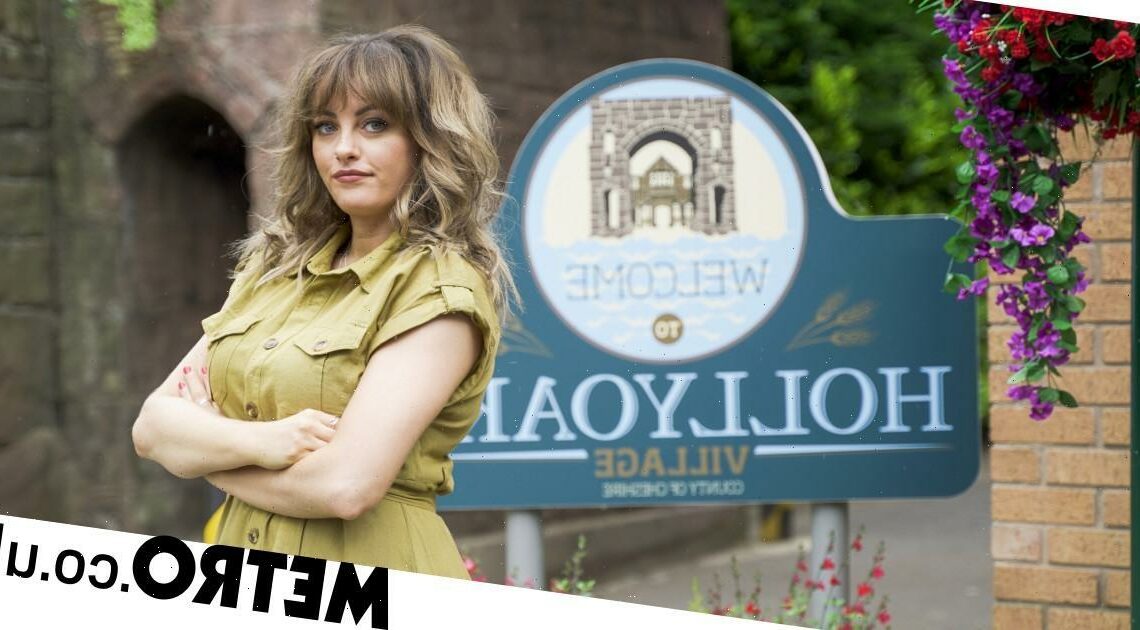 Who is Becky in Hollyoaks, who plays her and what else has she been in? 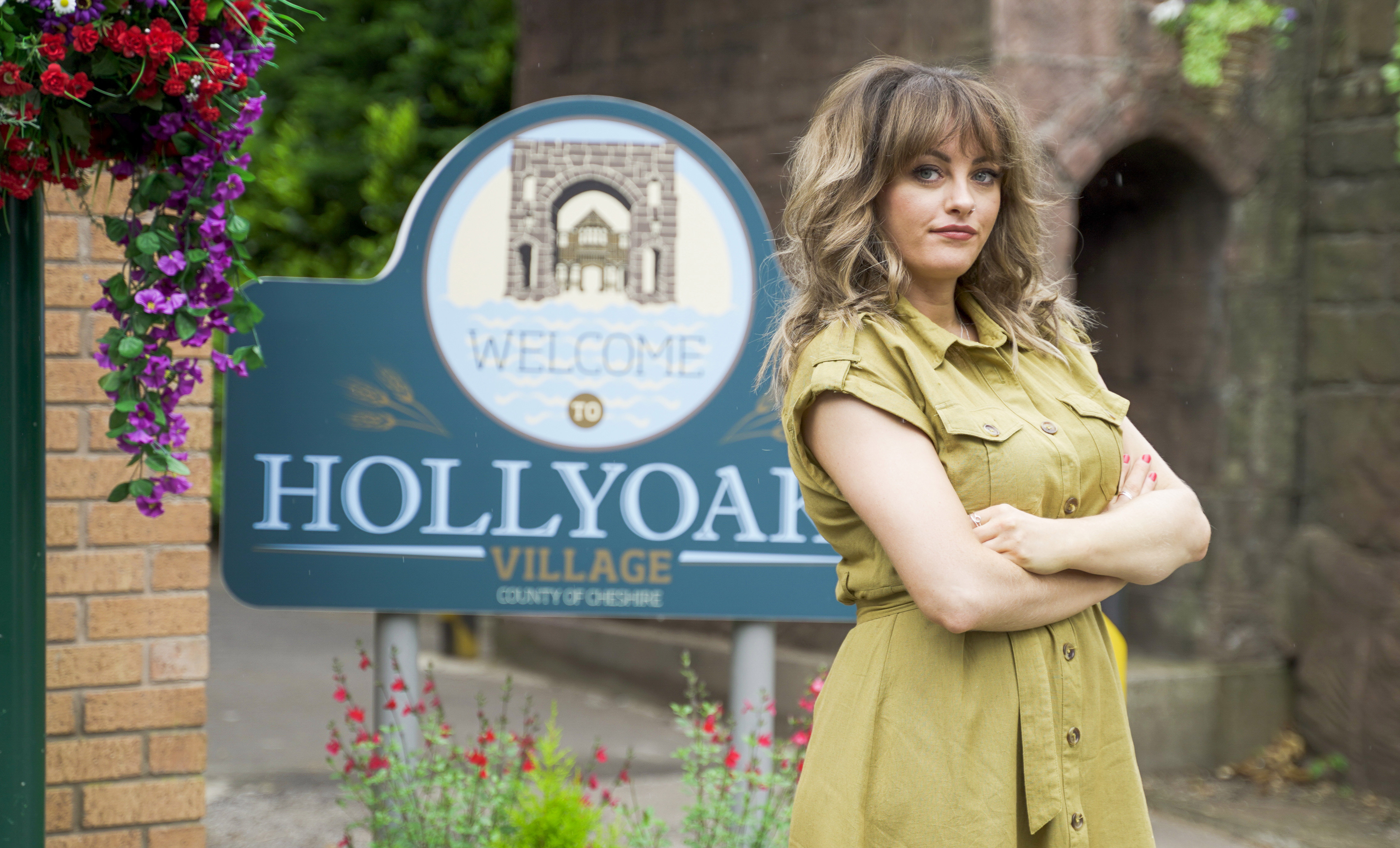 The character will make quite the first impression on Diane (Alex Fletcher), who is struggling with her mental health.

Diane is due at the hospital in tonight’s edition of the Channel 4 soap, after Tony (Nick Pickard) discovered she’d been missing appointments.

However, she struggles to head through the doors of the Dee Valley hospital, as she’s convinced that she will get germs and endanger baby Eva’s life.

Newcomer Becky shows up and introduces herself, asking Di if she fancies a walk.

Diane, desperate to have any excuse to avoid her appointment, takes the young woman up on her offer.

But just who is Becky… and what is she up to?

Who is Becky in Hollyoaks?

Becky is a new character who, upon her introduction tonight, becomes friends with. The pair will bond over both having new-born babies.

However, there is more than meets the eye with Becky, as it’s revealed that Diane’s new friend has ulterior motives.

What Becky is up to remains to be seen, but towards the end of this week, viewers will see first hand just how potentially dangerous this newfound friendship could be for impressionable Diane.

Tony, however, is full of praise for Becky, and he thanks her for spending time with Diane, admitting that she is fragile at the moment.

But will Becky be taking advantage of that fragility?

Who plays Becky in Hollyoaks and what else has she been in?

Becky is portrayed by actress Katie McGlynn, who is best known to audiences for her work on Coronation Street, where she portrayed Sinead Tinker between 2013 and 2019.

Sinead passed away in critically acclaimed scenes following a battle with cervical cancer, and Katie won a National Television Award for her work on the soap.

The soap star has also appeared in Waterloo Road, The Syndicate and Moving On.

And she couldn’t be more excited about joining Hollyoaks as Becky!

‘When I first read the script, I knew instantly that this storyline was an important one, and something that I could really sink my teeth into,’ she said.

‘I’m so excited for everyone to meet Becky and am thrilled to be working alongside the amazing cast and crew of Hollyoaks, especially the show’s producer Lucy (Allan), who I previously worked with at the beginning of my acting career on Waterloo Road – so it’s lovely to be working with her again 10 years on.

‘The whole team couldn’t have been any more welcoming so far and I’m hopeful the story will have an impact on the viewers as it covers some extremely current and important issues.

‘I’m super humbled to continue doing the work I really love and hope everyone enjoys watching it all unfold on screen as much as I’ve enjoyed filming it so far.’

Who is Emma Raducanu, where is she from and what is Brit ace's current world ranking?
World News