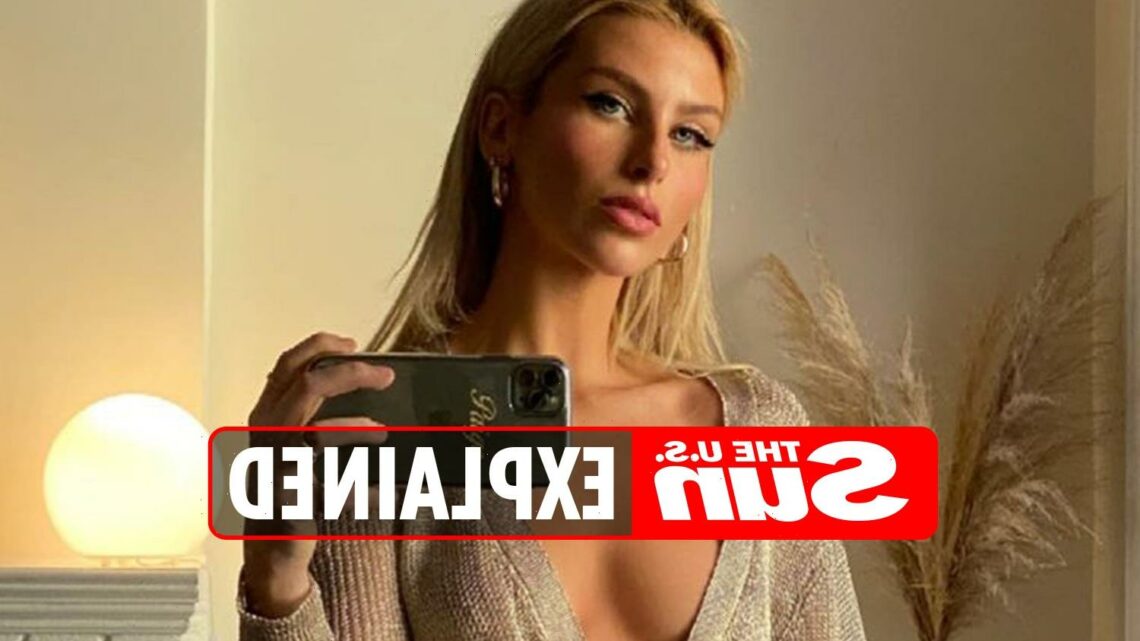 DISGRACED actor Armie Hammer has been at the center of attention of an alleged "cannibal" sex text scandal.

Now, Hammer's ex-girlfriend – Paige Lorenze – has made headlines for her new relationship. 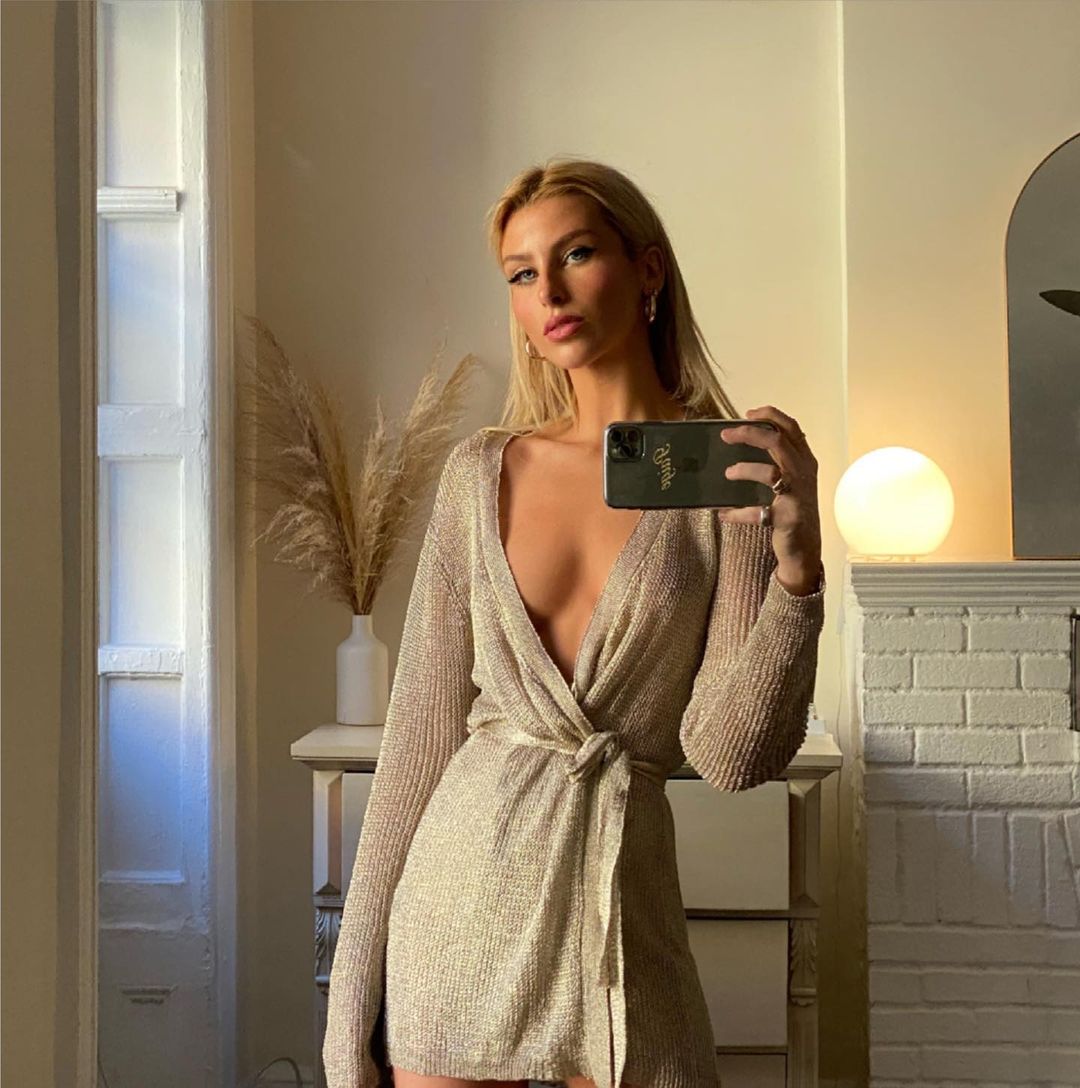 Paige Lorenze was born on January 26, 1998, in Guilford, Connecticut.

She mostly posts lifestyle content and has recently increased her social media numbers since she was spotted with Hammer.

The 24-year-old model and Hammer were dating for four months in 2020.

Hammer has been seen with a few women since announcing his separation from his wife Elizabeth Chambers, whom he was married to for 10 years.

Lorenze is a student at the Parsons School of Design in New York City. 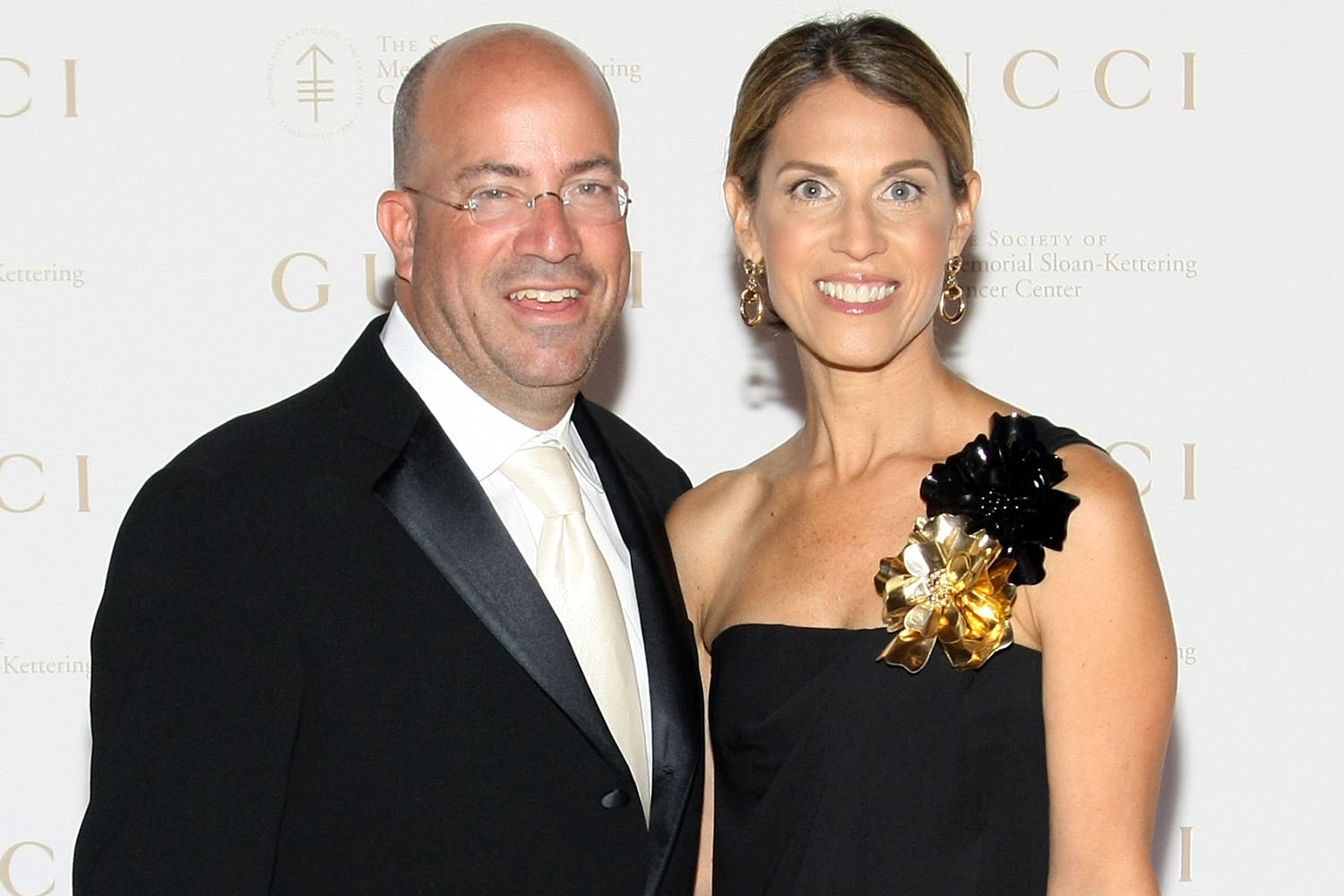 Get to know Caryn Zucker 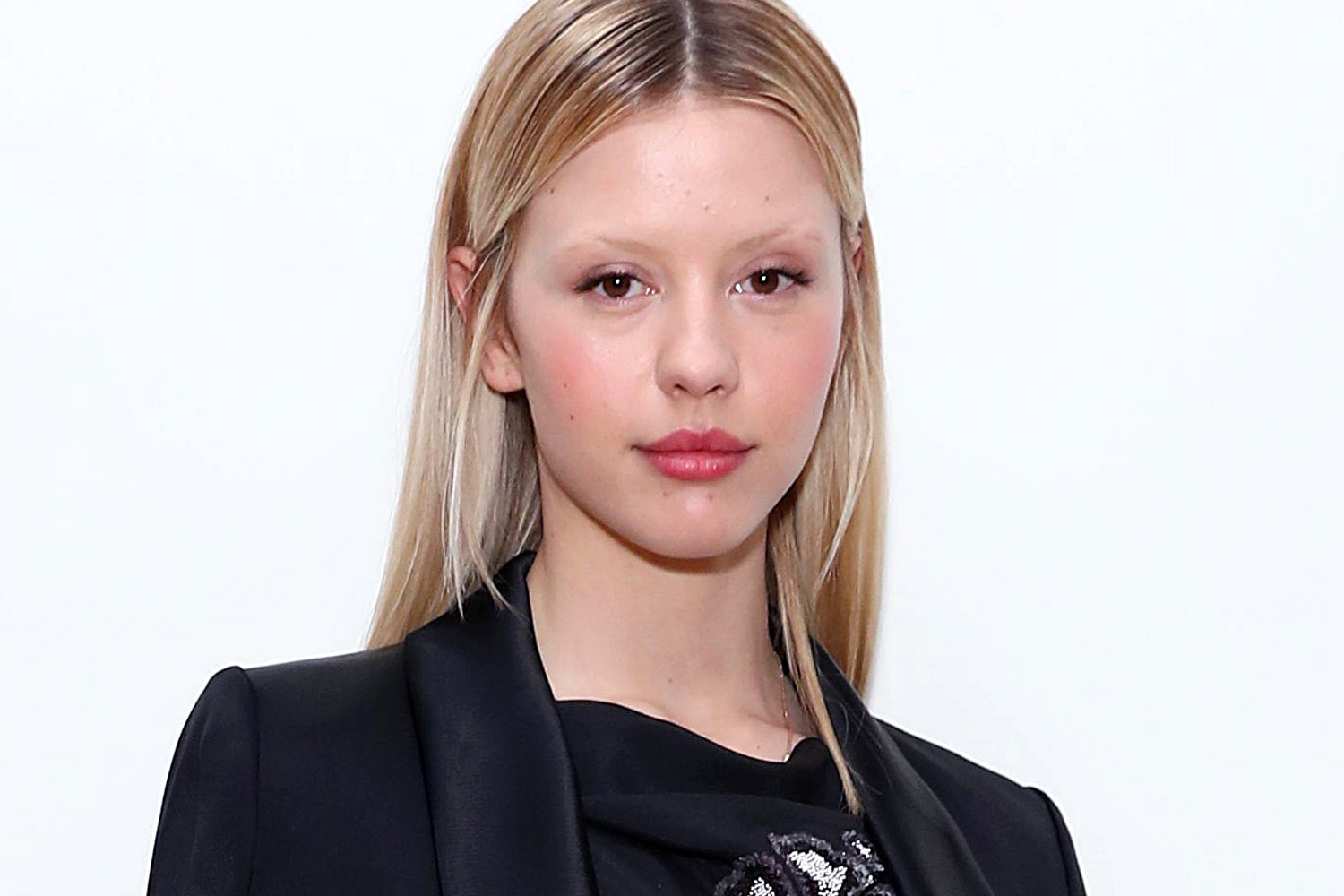 ELEPHANT IN THE WOMB

Whether or not Mia Goth is pregnant revealed 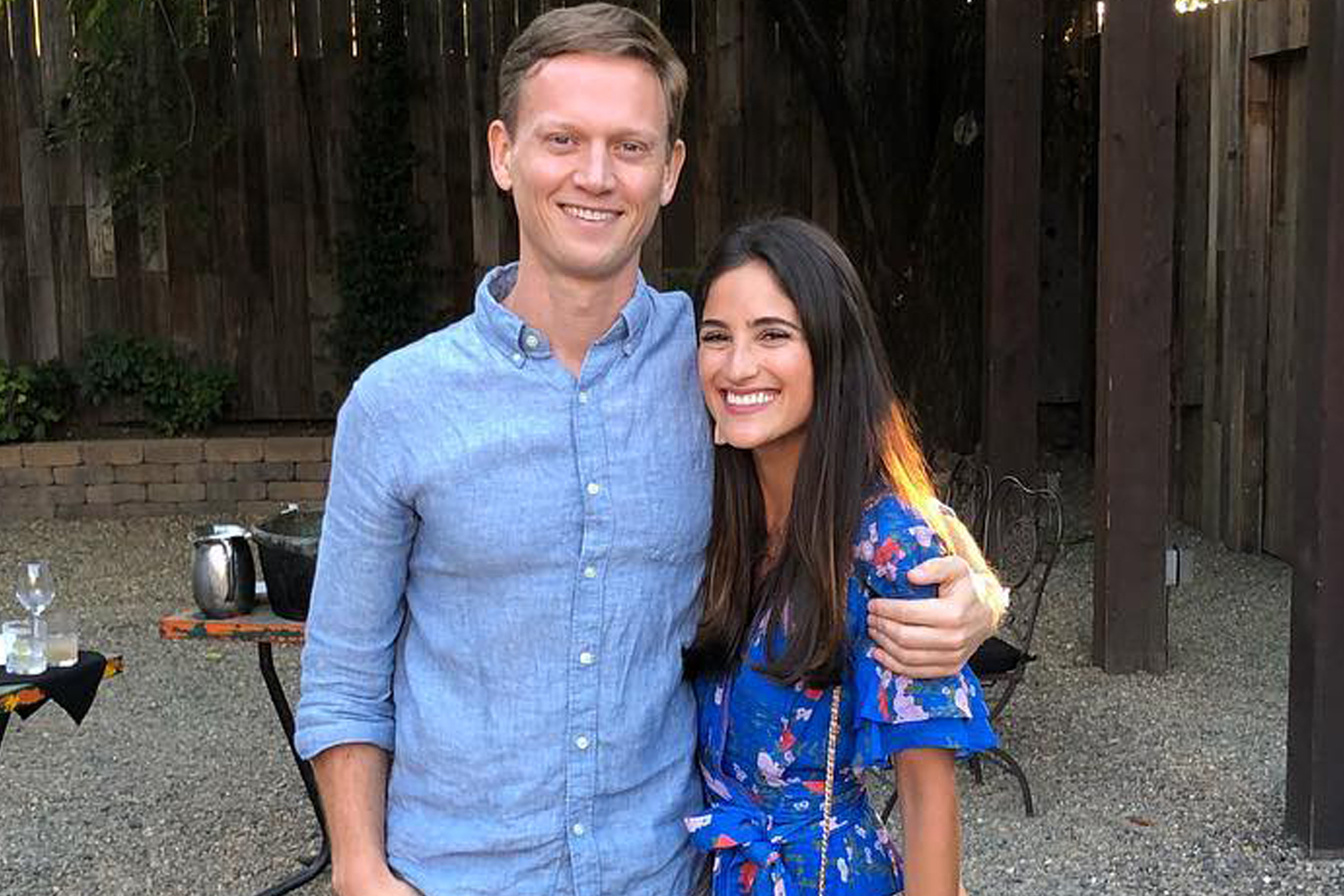 Whether or not Tommy Vietor is married revealed 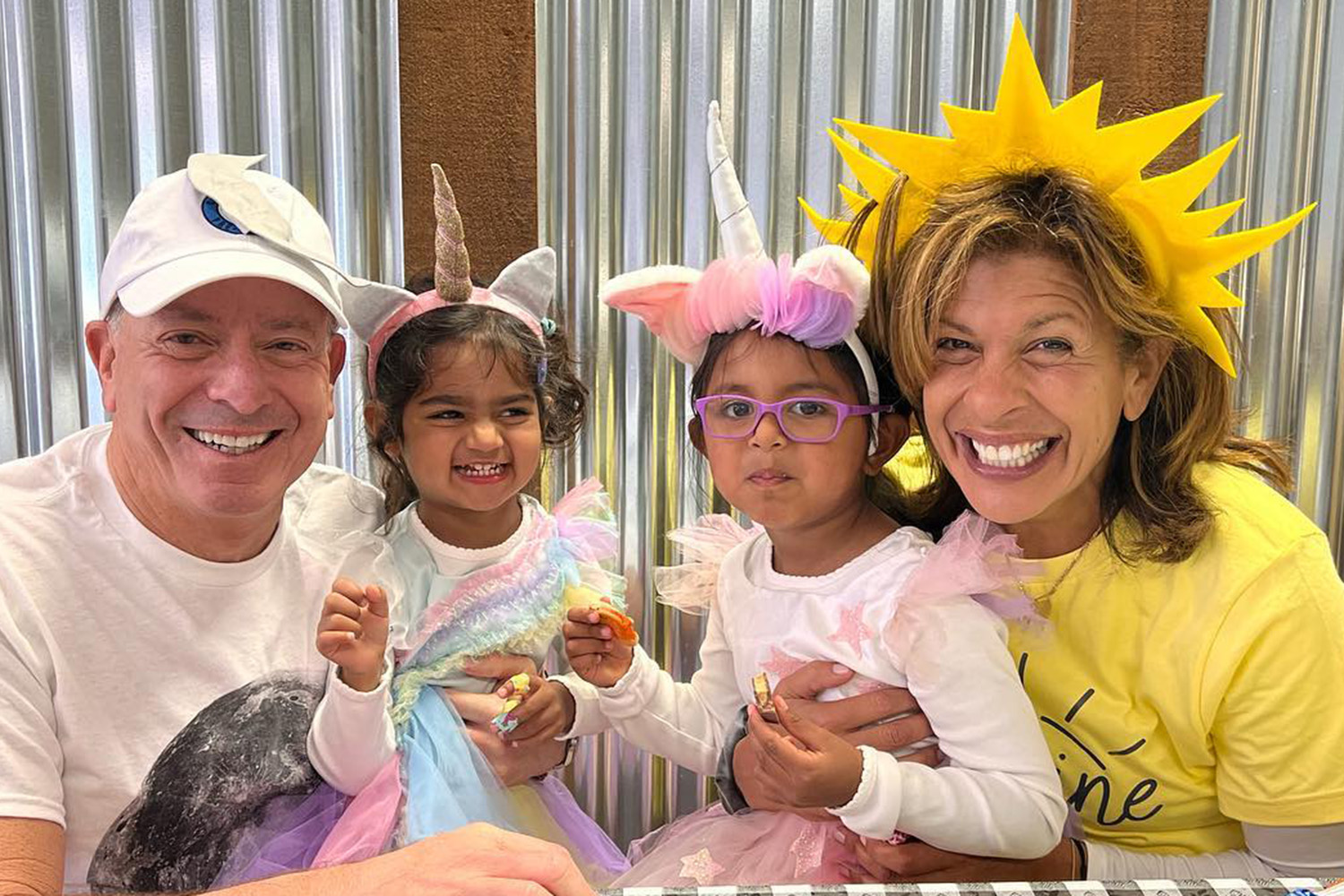 Whether or not Hoda Kotb has kids revealed

Who is she dating now?

It was reported in February 2022 that Lorenze is now in a relationship with country singer Morgan Wallen, 28.

“They’ve been together for almost a year now,” a source exclusively told Page Six.

“They agreed to keep their relationship out of the spotlight, but it’s no secret among family and friends.”

Rumors began just a few weeks prior after Wallen took to his Instagram story to share a photo of them at “dinner w some of [his] fav folks,” in honor of Lorenze's birthday.

Their relationship comes after Wallen's 2019 split from Katie Smith, whom he was previously engaged to, and shares his 1-year-old son, Indigo. 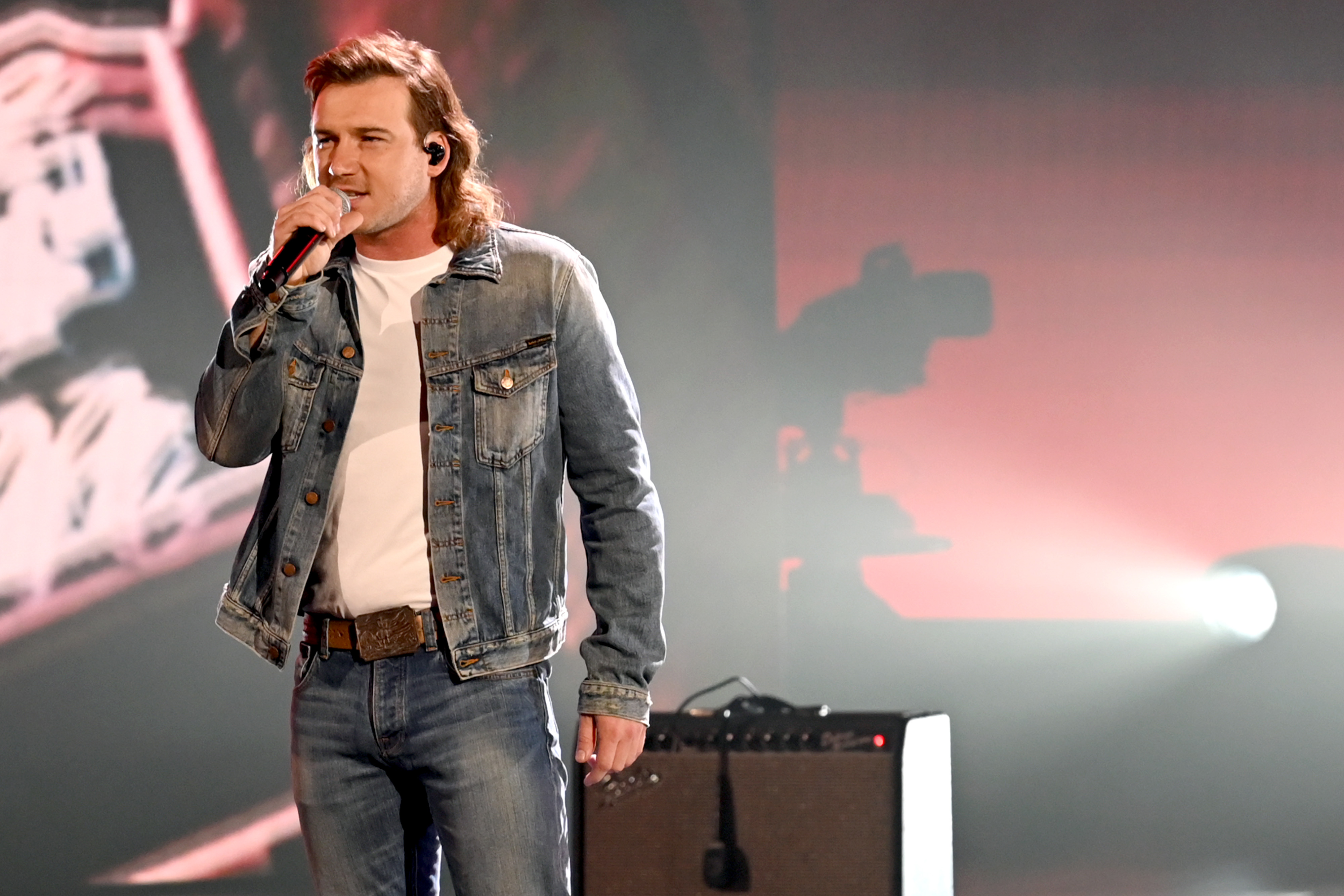 What did Lorenze allege Hammer wanted to do to her?

Lorenze has previously claimed the disgraced actor wanted to remove her bottom ribs so he could eat them, and that he carved the letter "A" into her pubic bone.

In January 2021, she alleged that Hammer was "100 per cent" serious about finding a doctor to remove her bottom ribs.

"He was telling me you can remove the bottom ribs so he could smoke them, cook them and eat them. He kept saying, 'You don't need them,'" she told Star Magazine.

The model said she laughed it off but felt "anxious and confused" as a result of his alleged behavior.

She also claimed Hammer carved his initial above her pubic bone in an "extremely painful" act and later bragged about it to his friends.

In January 2021, Lorenze claimed the actor kept mannequins in the basement of his family home to learn to tie up women and talked about wanting to strangle his dog, The Sun exclusively reported.

"He told me that he had mannequins in his basement in his family home that Elizabeth and him were living at to practice rope tying on," Paige told The Sun.

"It creeped me out, honestly. It was really strange. I'd never even heard of anything like that before.

"I'm not trying to kink shame at all. But I think that dangerous men [sometimes] use this as like a smoke screen for abusing and hurting women for their own sexual pleasure.

"I am holding him accountable and I think he knows that he's caused a lot of women pain, even if he doesn't want to admit it right now. And there is power in numbers."

She added: "I think that this [situation] is terrible, it's so unfair on his children and I think everyone is just so disgusted and shocked."

In a Vanity Fair piece published in March 2021, she told the magazine that during her relationship with Hammer she felt "really unsafe and sick to her stomach."

Hammer was accused of sending disturbing messages about cannibalism, rape fantasies, having "slaves" and "drinking blood" as a number of women came forward.

Following the allegations, he released a statement: "I’m not responding to these bulls**t claims but in light of the vicious and spurious online attacks against me, I cannot in good conscience now leave my children for 4 months to shoot a film in the Dominican Republic."

He dropped out of the film, Shotgun Wedding, following the controversy.

Teen boy, 14, who died after falling from roof 'may have be trying to get his cat to come inside', inquest hears