Home » TV & Movies » Who is Alex Jones' husband Charlie Thomson, when did they get married and when was their baby born? 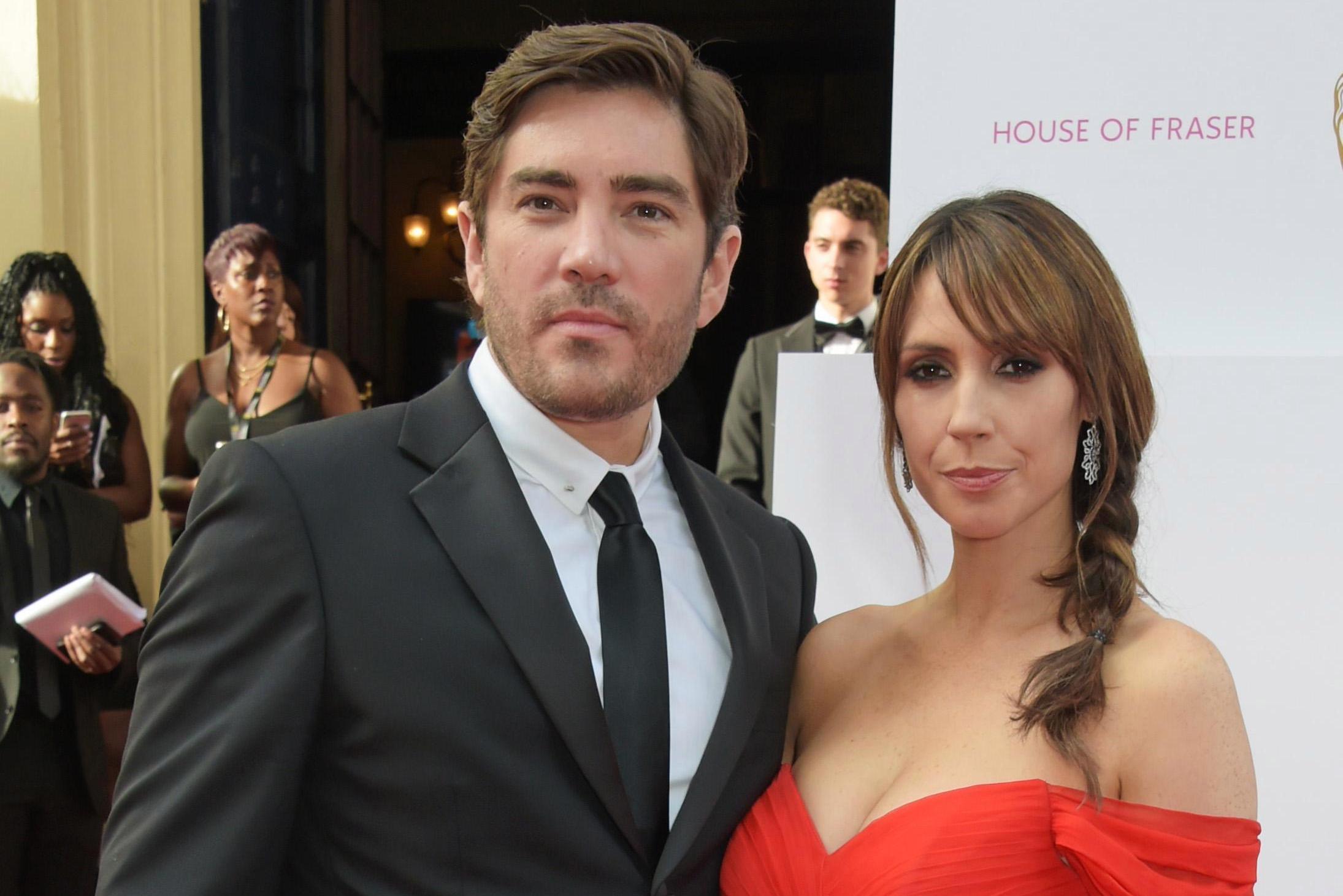 Who is Alex Jones' husband Charlie Thomson, when did they get married and when was their baby born? 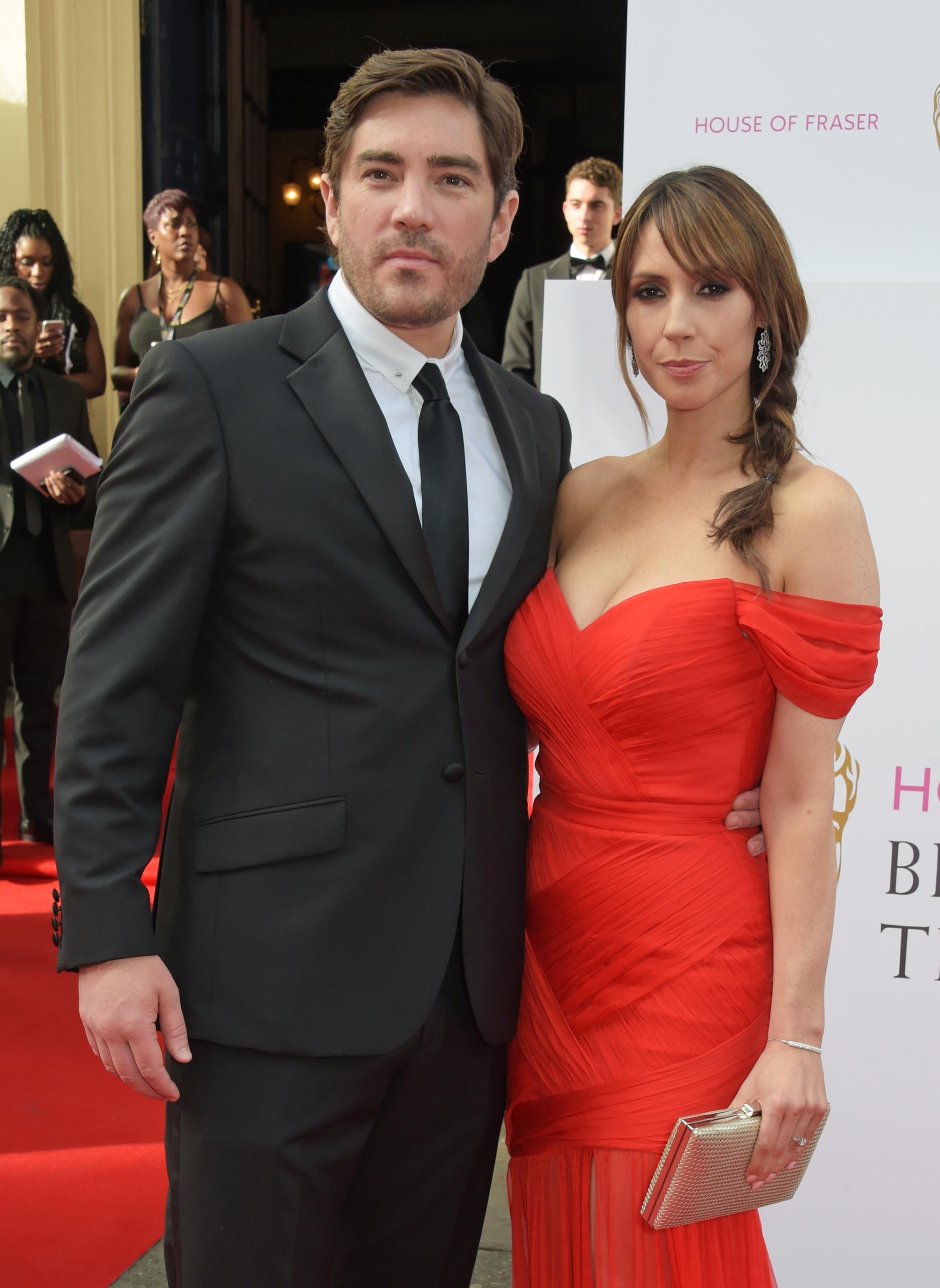 Charlie is an insurance broker.

He is originally from New Zealand.

Charlie stays out of the limelight, however, Alex frequently posts pics of the pair on her Instagram page.

When did the couple get married?

They wed in a private ceremony at Cardiff Castle on New Year's Eve. 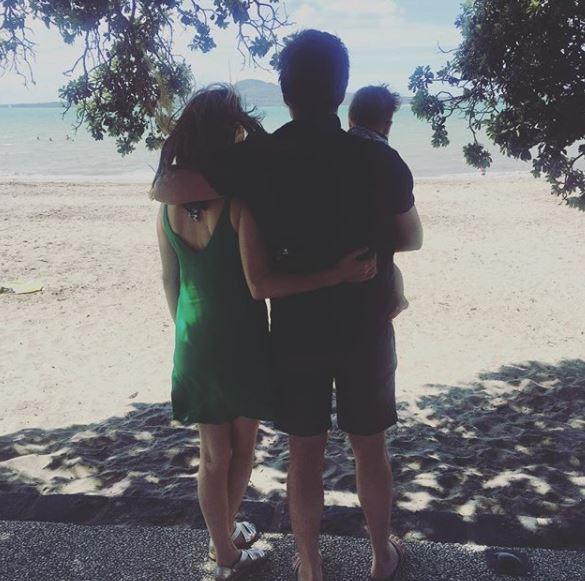 When was Charlie and Alex's baby son Teddy born?

The couple welcomed their baby Teddy into the world on January 22, 2017.

Alex confirmed the news in a call to The One show saying: "Well I do have some news I have a beautiful healthy baby boy."

The official paperwork showed his name to be Edward Alun Burrell Thomson.

Alex then explained that their son would be known by the moniker Teddy.