Home » TV & Movies » Who are the V5 and where are they from? The X Factor: Celebrity group called The Influencers 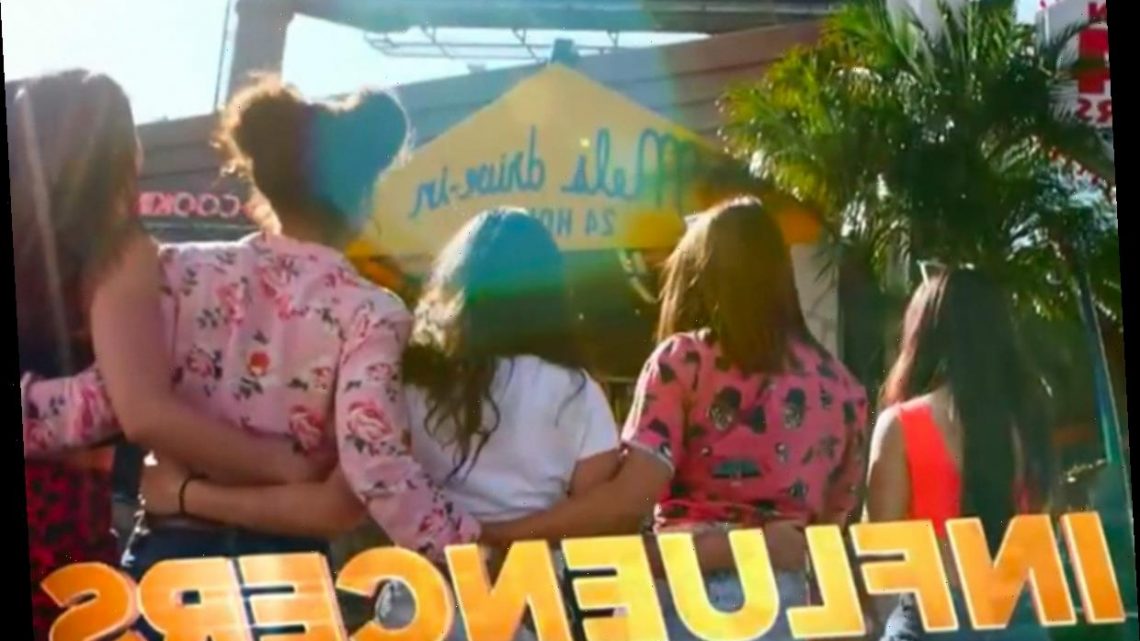 Who are the V5 and where are they from? The X Factor: Celebrity group called The Influencers

THE X FACTOR: CELEBRITY arrived on our screens on October 12 and with it brought a whole host of familiar faces in the entertainment world.

Though if you're not big on Instagram you may not recognise the group The Influencers who are made up of South American social media stars with a combined following of 11 million. Get to know the girls a little better here…

Who are Sofia, Alondra, Laura, Natalie and Wendii?

Sofia, Alondra, Laura, Natalie and Wendii are a band of social media influencers who want to be the next big girl band.

The band hails from South America –  with all girls coming from either Puerto Rica, Colombia, Cuba or Brazil.

The group have 11 million followers combined and will compete against another band, The Islanders.

The Latin American band said: "We're dreaming big and we're working hard to get there."

However The Sun reported that the language barriers between the girls and the show's staff have proved to be a "nightmare."

A source told us:“The girls are incredibly talented, there’s no doubt why the producers wanted to sign them for this series.  They will blow everyone away.

“The only problem is that while they can sing perfectly in English, they are not that comfortable with the language.

“Simple things like getting them in the right place at the right time can be tricky so, frustratingly, everything takes that bit longer than it should.”

What is their singing experience?

We don't know too much about the girls so far but we do know that they have been described by a source as "incredibly talented."

And despite English not being their mother tongue they "can sing perfectly in English."

So based on these insights it seems like they have pretty solid singing experience, or at the very least talent!

And also looking at their social media suggests that they have a strong background with all of them having recorded and released their own tracks. 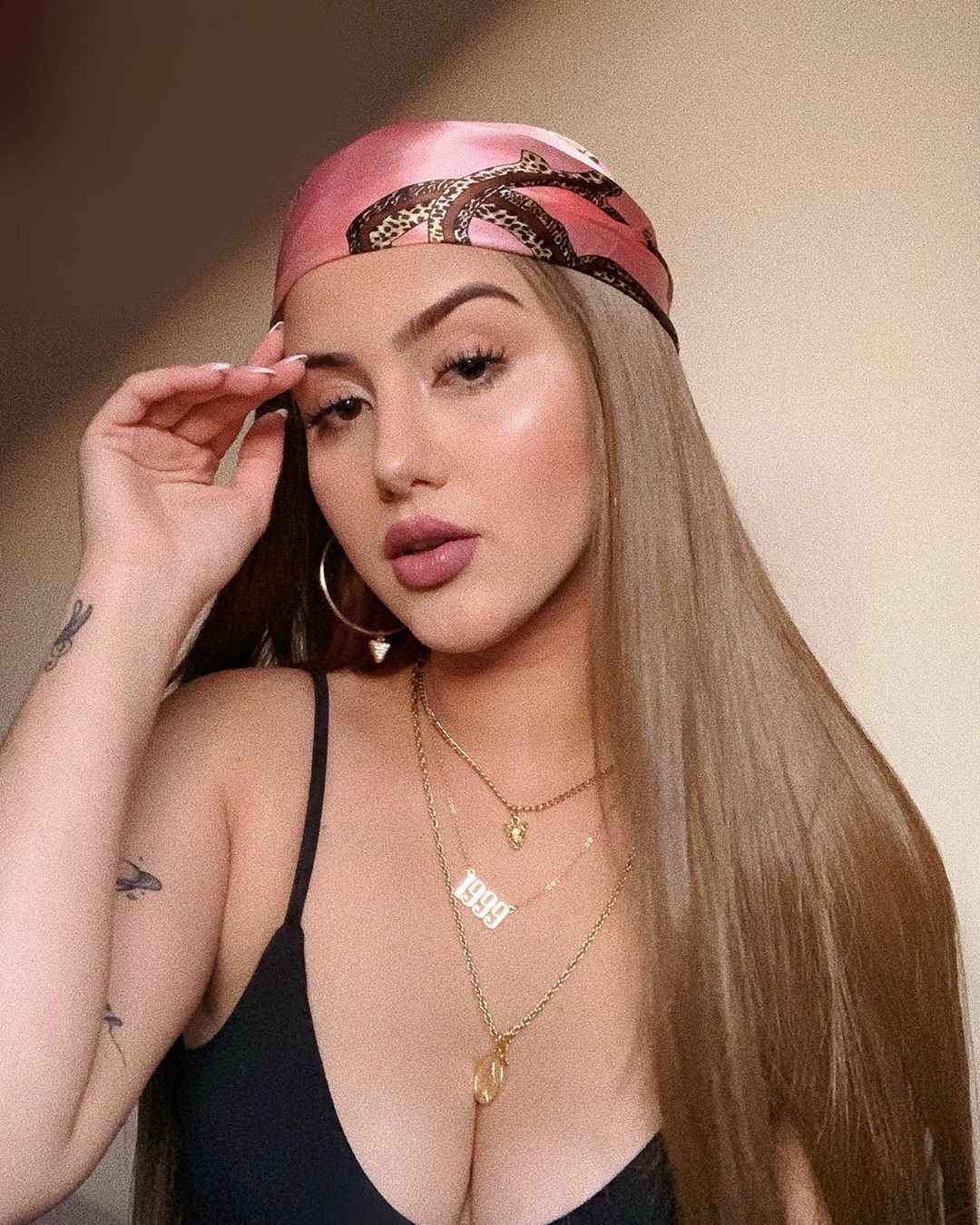 How did they meet?

The girls were sourced and put together because of their huge following.

And no doubt their combined 11 million strong followers will be supporting them along their journey in the competition. 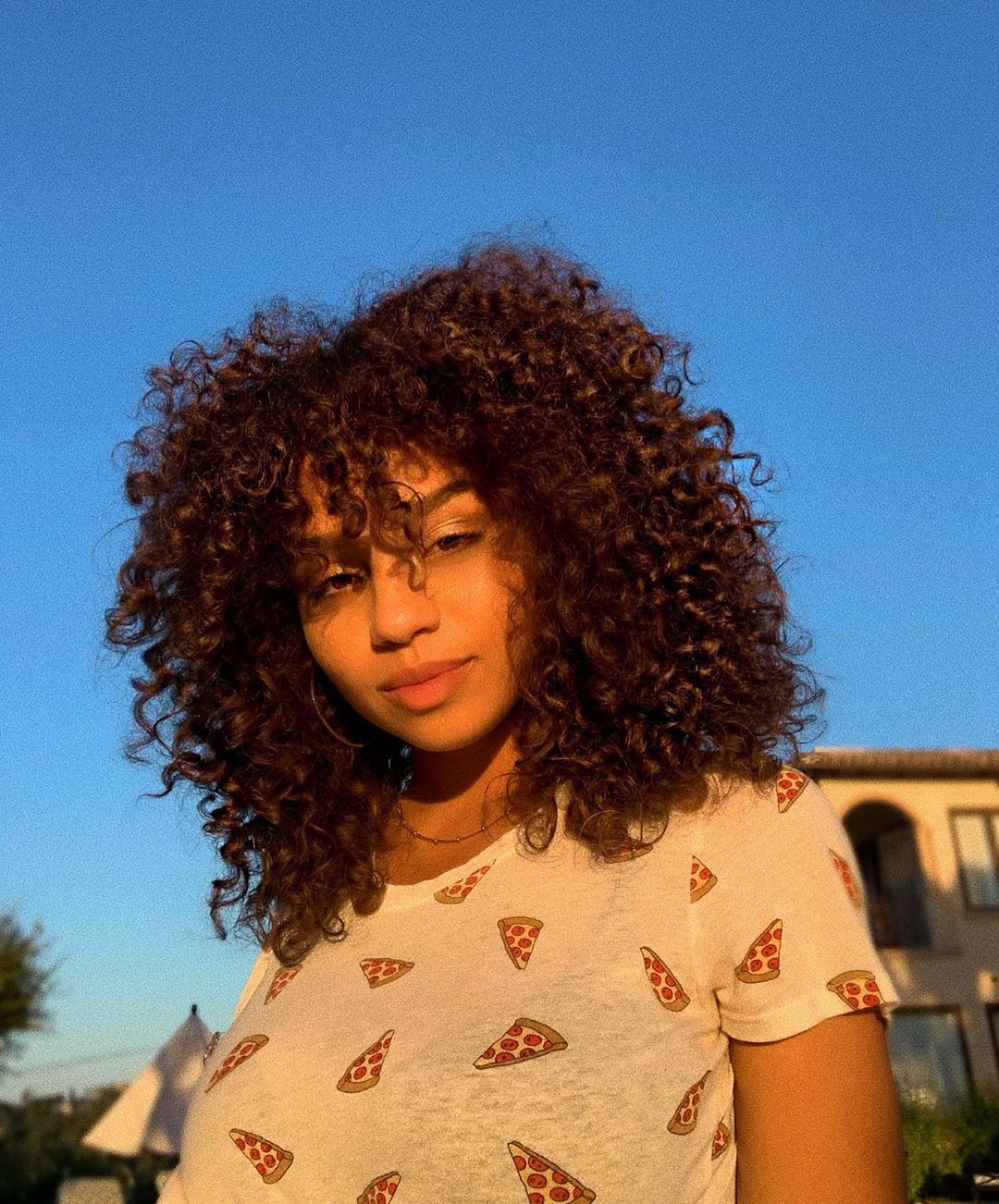 Well considering that the ladies make their livings by being influencers, it's not surprising that they have a big online presence.

You can find them across various social media platforms but are most prominent on Instagram, here are their handles: 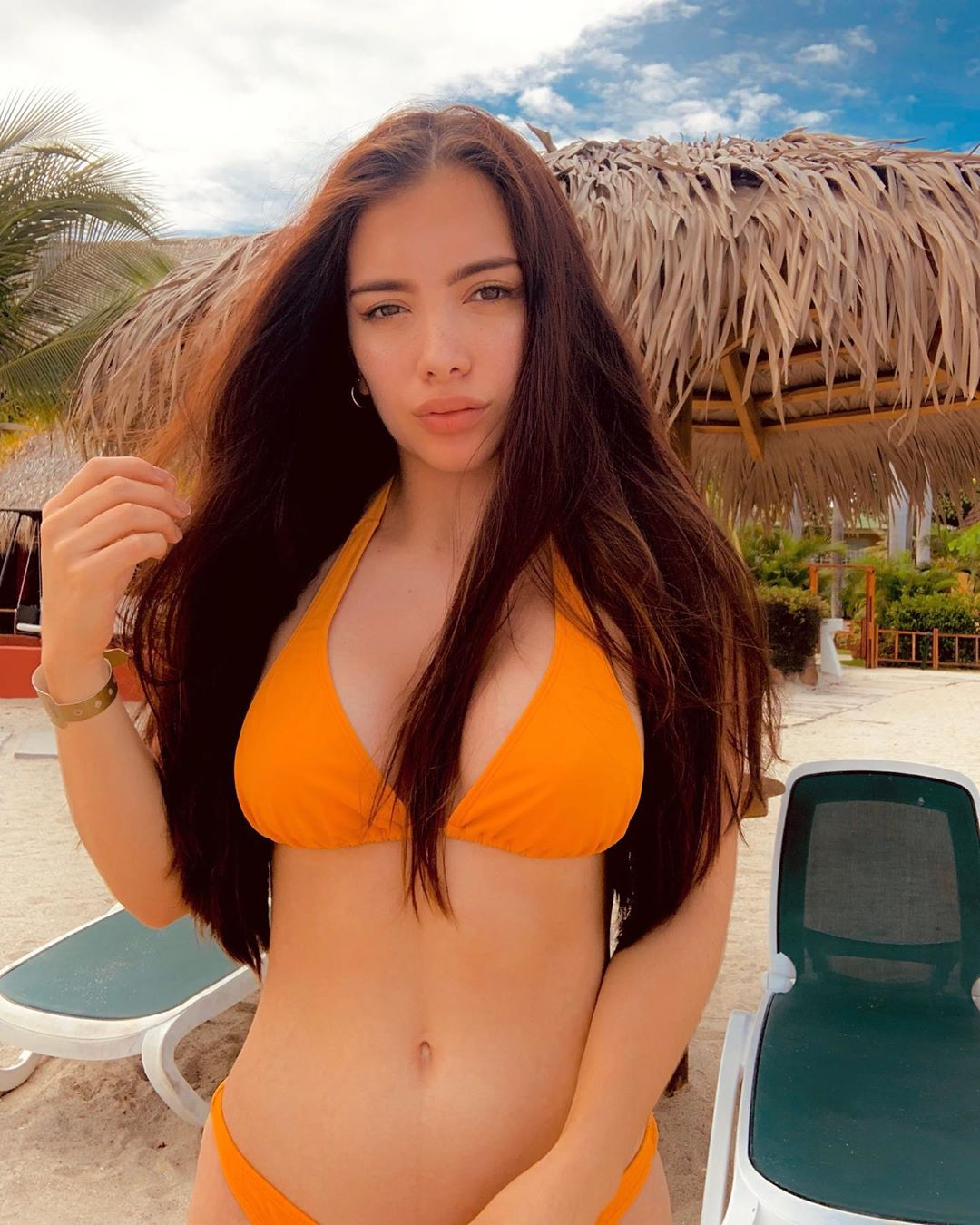 When did The X Factor: Celebrity start?

And continues each Saturday at 8.35pm on ITV, so set your reminder now!

The usual X Factor series would have already begun by now – but was replaced by the BGT: Champions spin-off show.

Find out more about The X Factor: Celebrity line-up here. 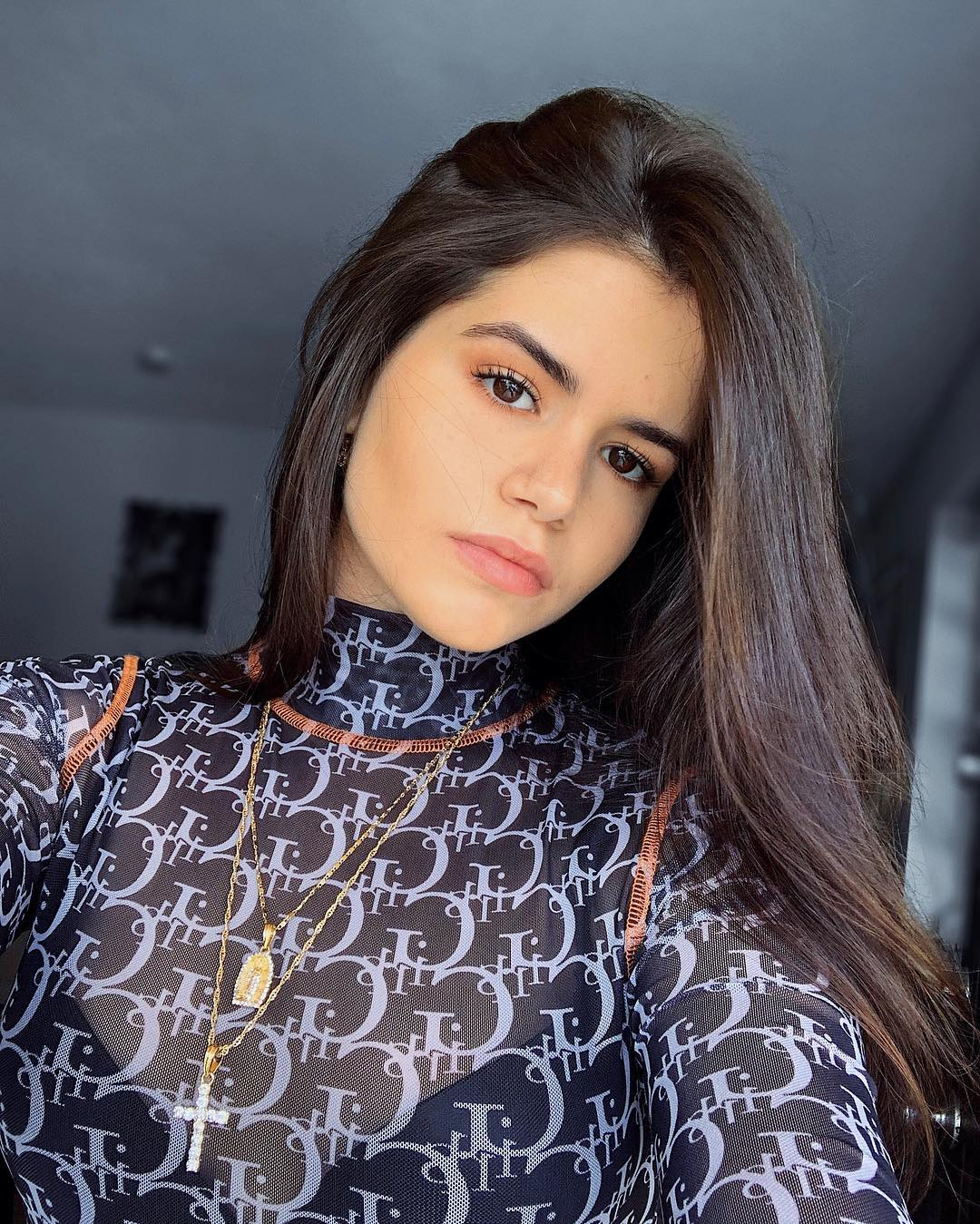 What is The X Factor: Celebrity winner’s prize?

Traditionally, the winner receives a £1 million record deal under Syco Music, while their winning single is usually known to land the Christmas Number 1 spot.

In recent years, however – and with the ratings decreasing – previous winners of the show have failed to land the Christmas top spot.

The Sun exclusively revealed that Simon is hoping to transform the fortunes of the star by offering a big money deal with his Syco record label and a shot at the Christmas No1 as a prize.

For all the latest news and updates from tonight's show, stay tuned with out X Factor: Celebrity live blog.

British tourists among 33 injured in horror coach crash in France

Who is Siya Kolisi’s wife Rachel, when did South Africa captain marry her, how many kids does Rugby World Cup hero have? – The Sun
World News