Home » TV & Movies » Who are the Death in Paradise guest stars for series 8? 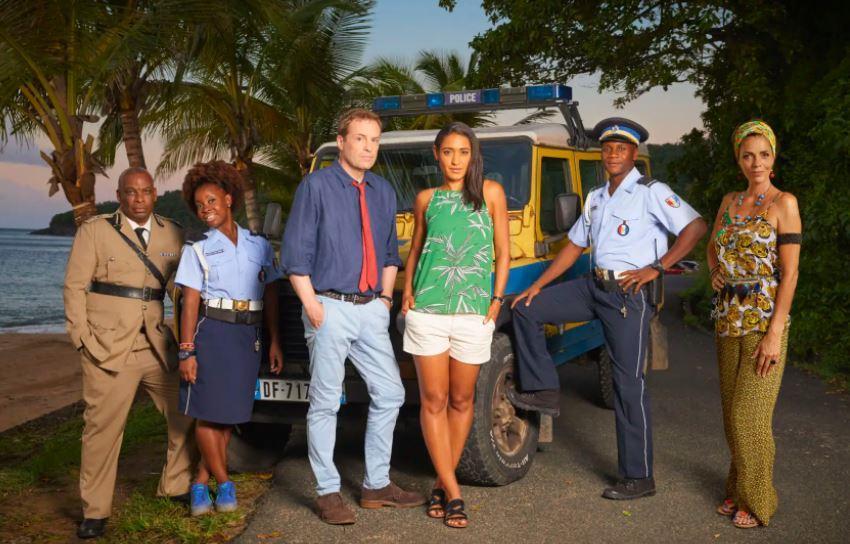 Who are the Death in Paradise guest stars for series 8? 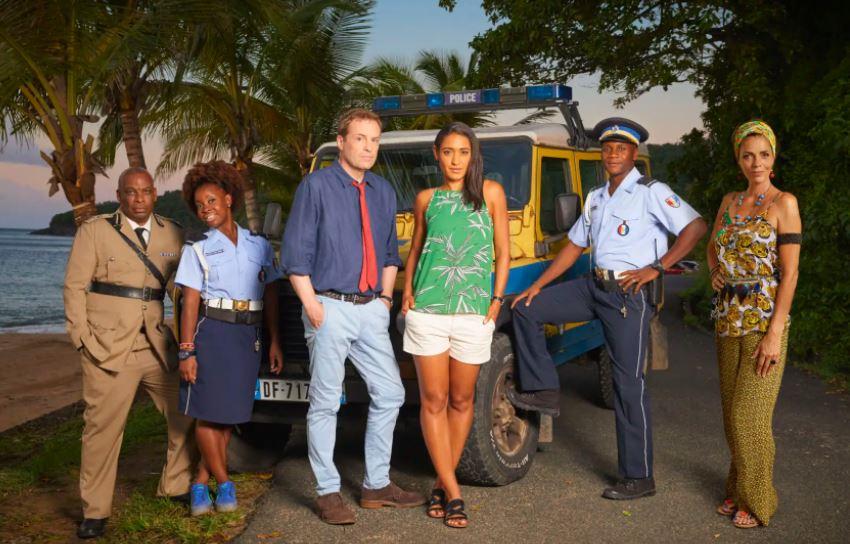 Who are the Death in Paradise guest stars for series 8?

Charlotte, 29, is most famous for her role of Nurse Barbara in Call The Midwife.

She shot to fame in 2011 in the coming of age comedy Fresh Meat, where she played Oregon.

After this she played Hannah in the hilarious BBC comedy Siblings.

Charlotte is also a singer-songrwriter and member of classical crossover band All Angels. 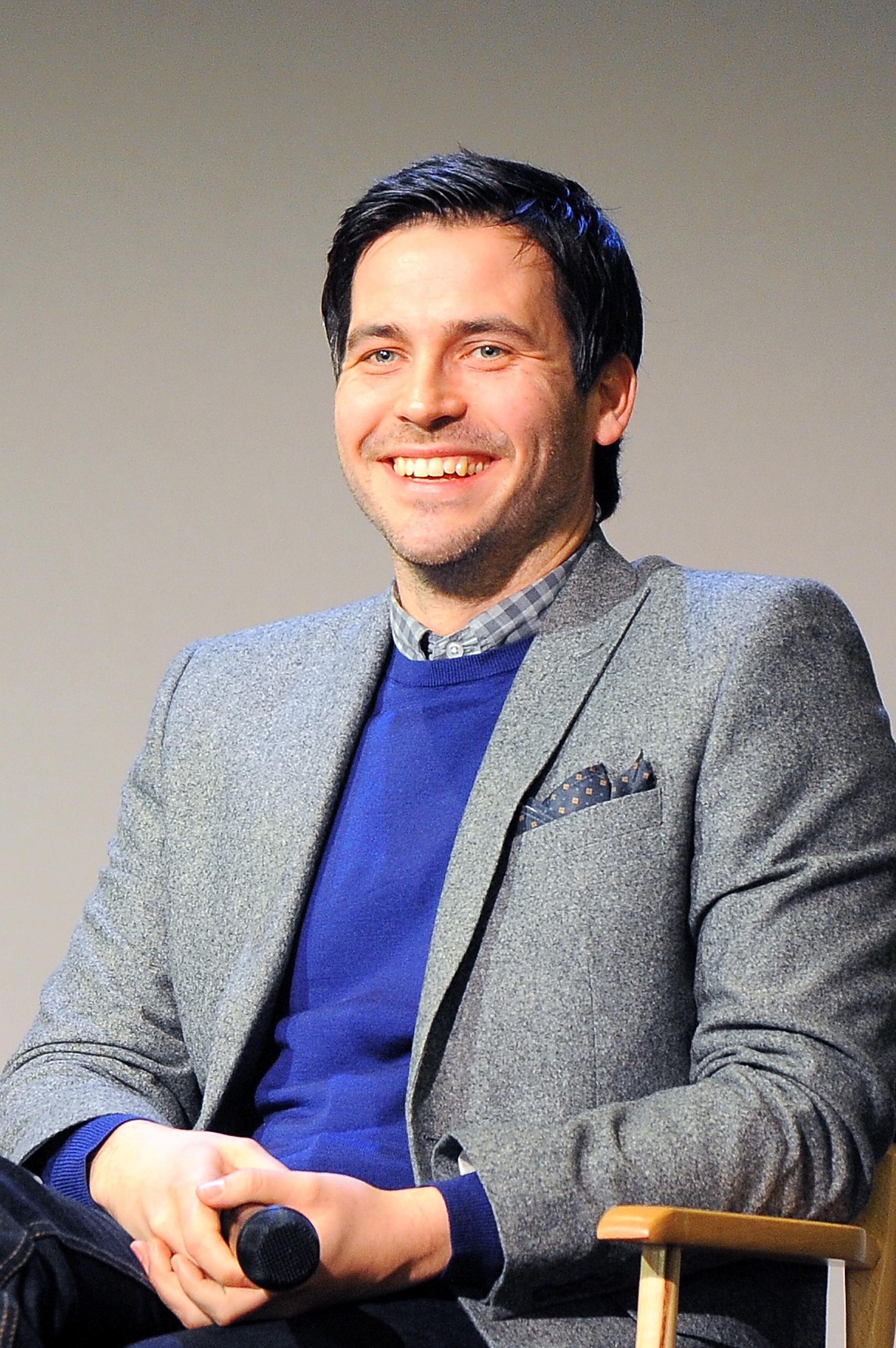 Robert, 42, is an actor best known for playing Thomas Barrow in Downton Abbey.

He's also appeared in Shameless, Casualty and Coronation Street among other things.

Robert won the Sexiest Male award at the 2007 and 2008 British Soap Awards.

As well as Sexiest Male and Best Newcomer at the 2007 Inside Soap Awards.

He is also a model and has appeared in multiple Argos catalogues.

He is best known for his role as nice but VERY dim Neil Sutherland in The Inbetweeners TV show and movie.

Since then he has appeared in various other TV shows, including Way to Go, Him & Her, Big Bad World, The Bleak Old Shop of Stuff, Edge Of Heaven and The Increasingly Poor Decisions of Todd Margaret.

He also voiced Scoop in the reboot of Bob The Builder.

His film credits include Keeping Rosy, and the 2016 Dad's Army reboot, in which he played Private Pike, Ian Lavender's old character. 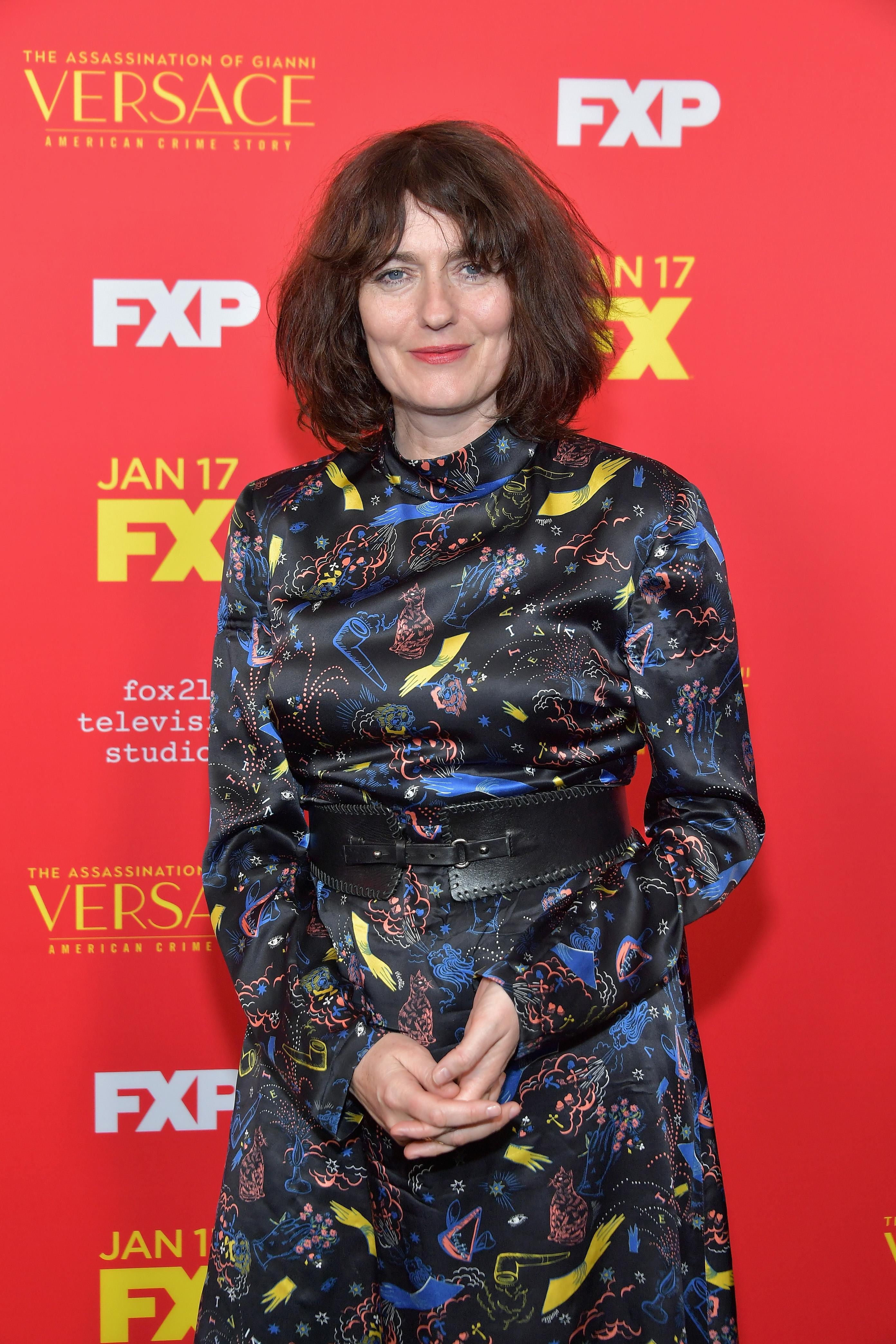 Anna, 53, is best known for her role as 'Duckface' in the classic British comedy Four Weddings and a Funeral.

She has also appeared alongside Colin Firth in the 1995 BBC adaption of Pride and Prejudice, where she played Mr. Bingley's sister Caroline Bingley.

As well as ITV drama Grantchester and Danny Boyle's Trust.

Chizzy is an actress, comedian and TV star, best-known for her role as Mo Effanga in hospital-set soap Holby City.

The 45-year-old began her career in the early noughties after winning BBC comedy contest The Urban Sketch Showcase.

In 2004 she bagged parts in Sean Lock's sitcom 15 Storeys High and soap EastEnders.

Over the next few years she took roles in shows such as Green Wing, Dead Set, Roman's Empire, The Inbetweeners, Twenty Twelve and the movie In The Loop.

She also performed on CBBC shows Gigglebiz and Nuzzle & Scratch.

Rebecca, 54, is a British actress known for both her comedic and dramatic roles.

She is perhaps most well known for playing hapless MP Nicola Murray in The Thick Of It – Which she won the Bafta for Best Female Comedy Performance in 2010.

Rebecca is also known for her work in numerous other British comedies, including the radio show On The Hour The Day Today, Knowing Me, Knowing You… with Alan Partridge, Time Gentlemen Please, sketch show Big Train and Nighty Night.

The actress has also starred in Poldark, War & Peace, Midsomer Murders, Dr Who and Humans. 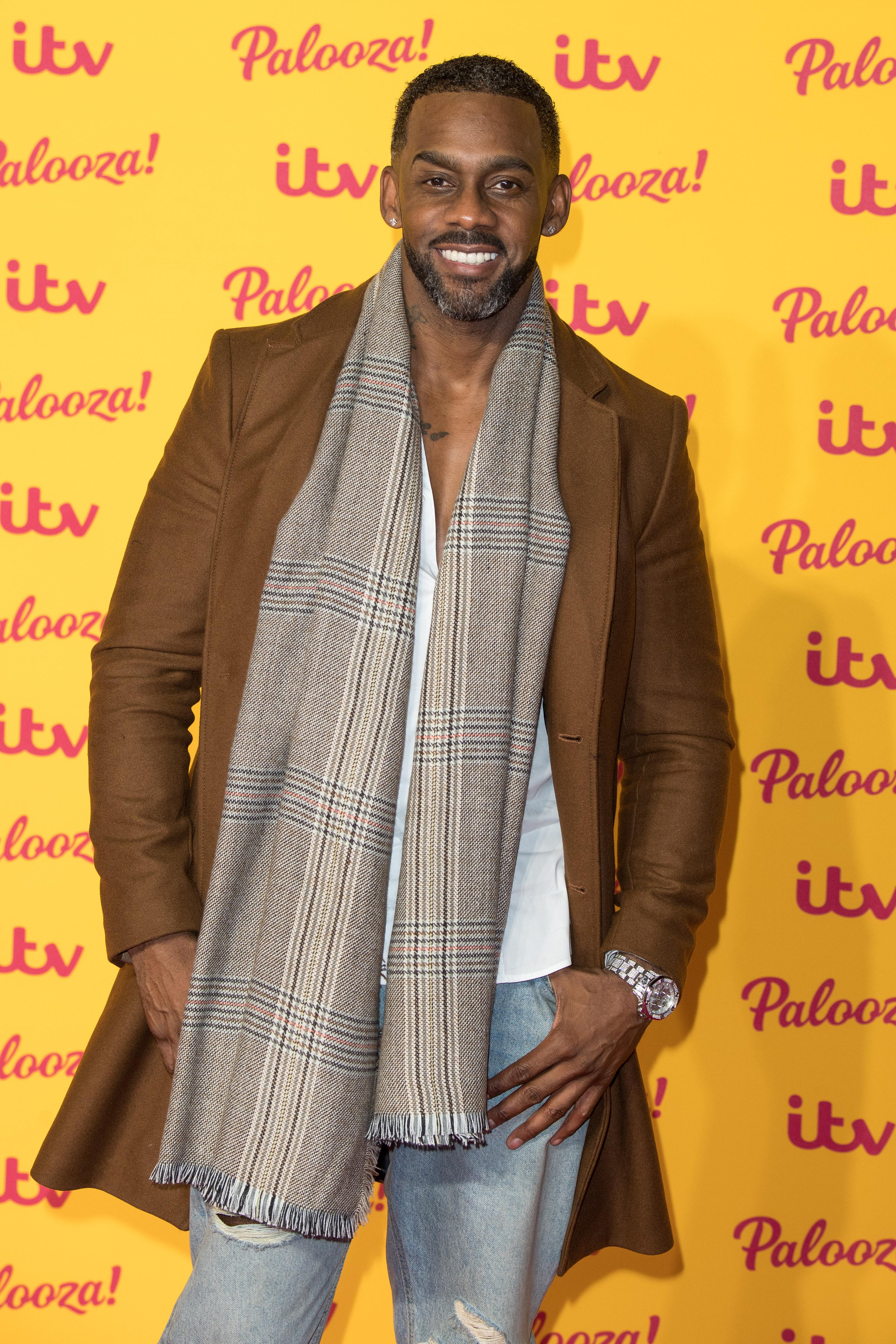 In 1998 he presented the hit UK version of Singled Out on Channel 5.

The following year he landed his own series called The Richard Blackwood Show.

In 2000, Richard turned to music and released the songs Mama Who Da Man, which reached No3, No10 hit 1.2.3.4 Get with the Wicked and Someone There for Me.

In 2015 he joined EastEnders playing resident bad boy Vincent Hubbard, but in April 2018 he left the soap.

On September 21, 2018, The Sun exclusively revealed Richard had signed up to Dancing On Ice 2019.

When is Death In Paradise on BBC One?

The eighth series of Death In Paradise kicked off on January 10, 2019.

It's on every Thursday at 9pm on BBC One.

But don't fret if you miss it, the show will be available on BBC iPlayer soon after broadcast.

Fans watched the finale of the seventh series of Death In Paradise on February 22, 2018.

What's Death In Paradise about?

Death In Paradise is a comedy police show set in the Caribbean.

It follows DI Jack Mooney (Ardal O'Hanlon) and his team as they investigate murder cases on the fictional island of Saint Marie.

Love Actually star Kris Marshall who previously played Detective Humphrey Goodman in the show has described it as a "cross between Columbo and Scooby-Doo."

Ben Miller originally played the lead of Detective Poole but he was killed off at the start of series three and was replaced by Kris Marshall who left before the end of series six.

Lauren Sanchez Net Worth and How She Makes Her Money