Home » TV & Movies » Who Are the Actors Behind the 'Lion King' Characters in the Disney Animated Films? 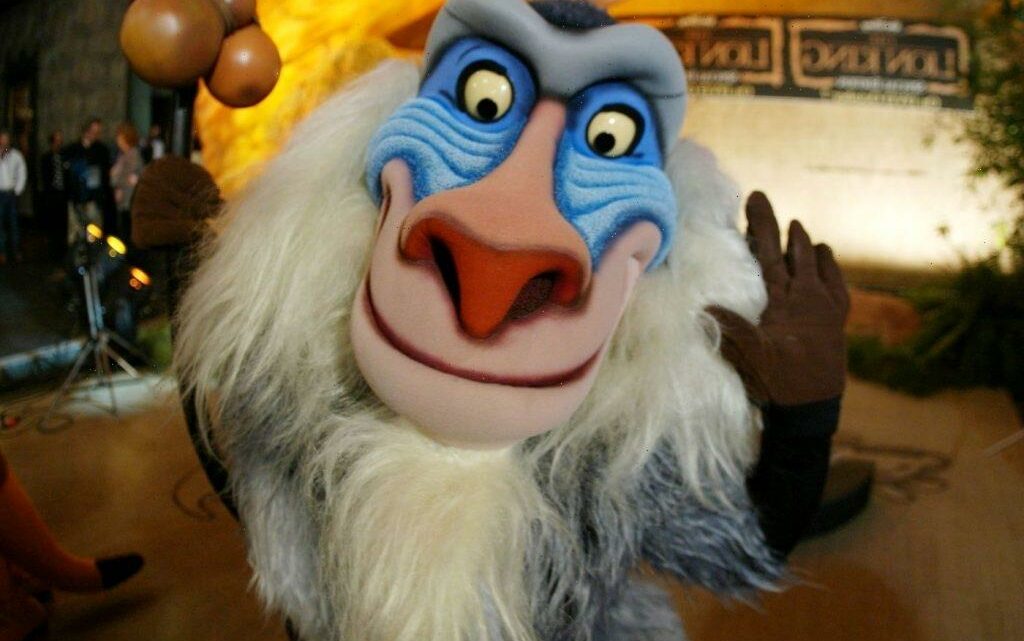 Who Are the Actors Behind the 'Lion King' Characters in the Disney Animated Films?

The movie was set in Africa and revolved around a lion’s pride. It was partially inspired by Shakespeare’s Hamlet as a coming-of-age story about facing the hard things in life. It was a story that seemed to resonate with people. However, it did take a team of great voice actors to win the hearts of many.

The Story of ‘The Lion King’

The Lion King follows the early life of Simba as he grows up with loving and wise parents. Because of their death, he runs away and comes back to reclaim his rightful place as the head of the pride. Early in the movie, it’s established that Scar, Simba’s uncle, wants the throne. However, he is held in check by Mufasa, the rightful ruler, and Simba’s father.

When Simba gets caught in a wildebeest stampede, Scar sees an opportunity. He murders his brother and blames Simba, who runs away to flee the guilt. He is found by Timon and Pumbaa and grows up with them. He’s carefree and lives by the motto “Hakuna Matata,” which means “no worries.”

His childhood friend, and love interest, Nala, finds him when she is out hunting and reveals that Scar has ruined the pride lands. Between Rafiki, an old friend, and Nala, he sets out to reclaim his home.

Rafiki from ‘The Lion King’

Robert Guillaume reprised his role as Rafiki in specials, video games, and spin-offs. He also starred in Big Fish, Spy Hard, and the series Sports Night.

Matthew Broderick plays Simba from ‘The Lion King.’ Broderick recently lent his voice to Adventure Time as both the Spirit of the Forest and Dream Warrior. He also starred in the series Daybreak and played the lead in 1998’s Godzilla. He might be best known for his role in Ferris Bueller’s Day Off.

Mufasa from the ‘Lion King’

James Earl Jones was the voice of Mufasa. He reprised his role as Mufasa in 2019’s The Lion King, but he is perhaps best known as the voice of Darth Vader across the Star Wars trilogies and series. He has played himself on The Big Bang Theory. With nearly 200 credits, James Earl Jones is also a prolific actor with an iconic voice. He has lent his voice to The Simpsons and was most recently seen on Coming 2 America.

Moira Kelly can be seen in the television series Panic. She also played Karen Roe, or Karen Scott, in One Tree Hill, and Mandy Hampton in The West Wing. She was also in the tv series To Have and To Hold.

Timon from ‘The Lion King’

Nathan Lane starred in 1996’s The Birdcage to critical acclaim. He was also a series regular on Modern Family, playing Pepper Saltzman. He had a recurring role on The Good Wife and played the titular character in the Charlie Lawrence series.

Ernie Sabella voiced Pumbaa from ‘The Lion King,’ the lovable and sometimes smelly warthog. He starred opposite Nathan Lane in Mousehunt and played Twinkacetti in Perfect Strangers. He has reprised his role as Pumbaa in many Disney specials and spin-offs.

Rowan Atkinson played Zazu, the little bird that served Mufasa. He is perhaps best known for his role as Mr. Bean in movies, specials, and series. He also starred in Johnny English, Love Actually, and the series Blackadder.

Madge Sinclair is a Jamaican actor who starred as Simba’s mother. She was also known for her role as Queen Aoleon in Coming to America.

Scar’s three hyena henchmen didn’t have a big part in the movie, but some iconic actors play them. Whoopi Goldberg played Shenzi, and Cheech Marin played Bonzai. Jim Cummings, the voice of Winnie the Pooh and almost 400 others, lent his talent to Ed.