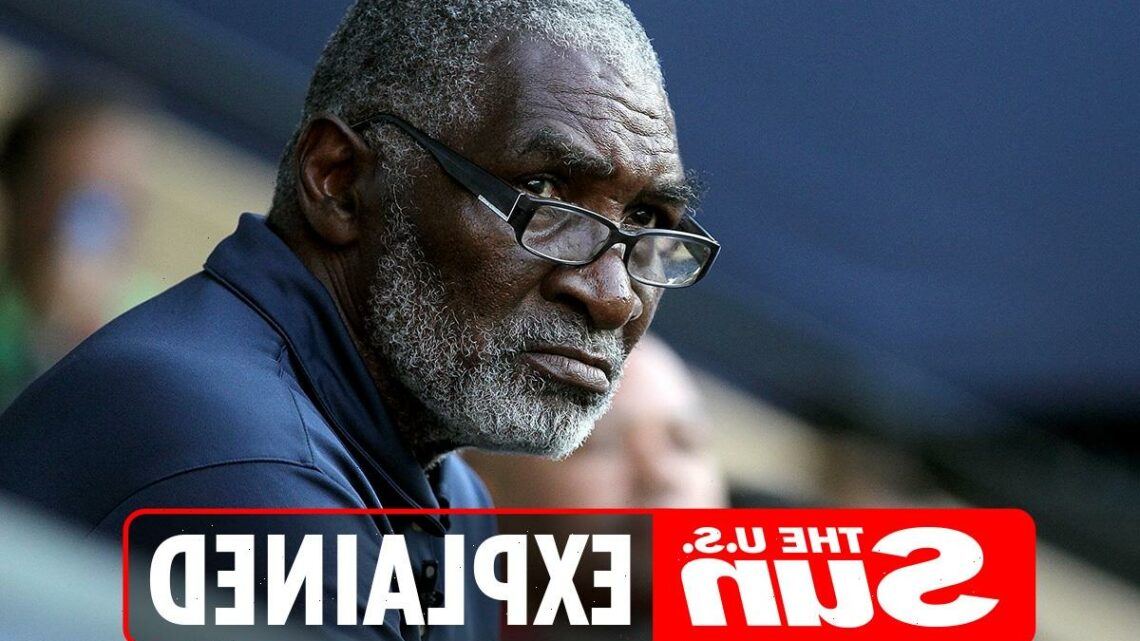 Who are Richard Williams' children?

RICHARD Williams is set to be at the centre of an upcoming film starring Will Smith.

King Richard will tell the story of a man who propelled his two daughters to success with little resources and no sports background. 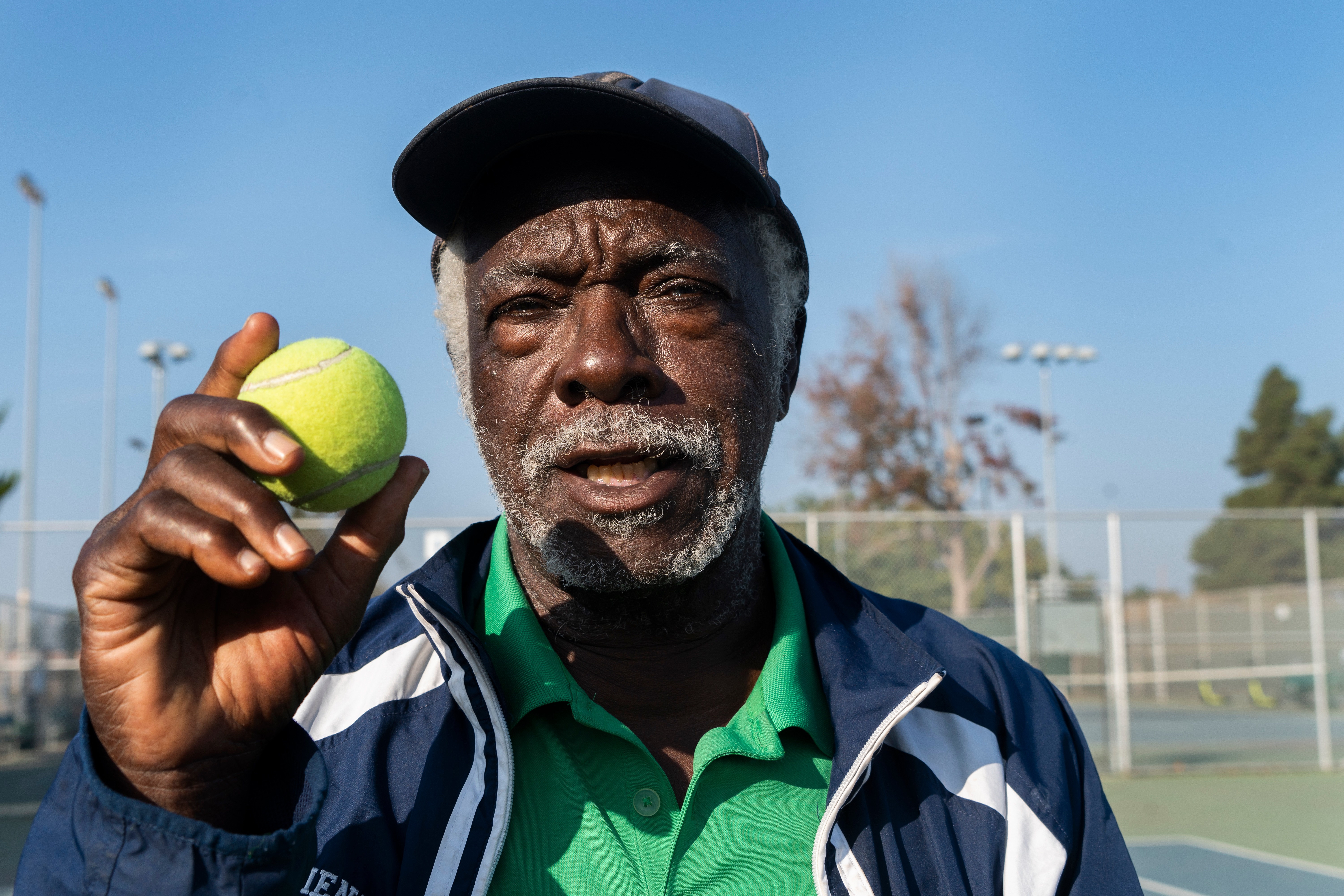 Who are Richard Williams' children?

Throughout his life, the famous American tennis coach was married a total of three times.

This has led him to be at the head of a big family. He is known to be the father of nine children, although it is speculated he could have others.

Moving from his birth town of Shreveport, Louisiana, to California – after graduating from high school – Richard met Betty Johnson.

The pair tired the knot in 1965 and went on to have five children.

Betty was already the mother of a daughter named Katrina, who was raised alongside her five younger siblings.

These include three sons named Richard, Ronner and Reluss, as well as two daughter, Sabrina and Reneeka. The former has expressed her anger at the King Richard movie.

Richard and Betty divorced in 1973.

Nothing is known about the lives of Richard's first five children.

This would prove to be very different following the birth of his next two children. 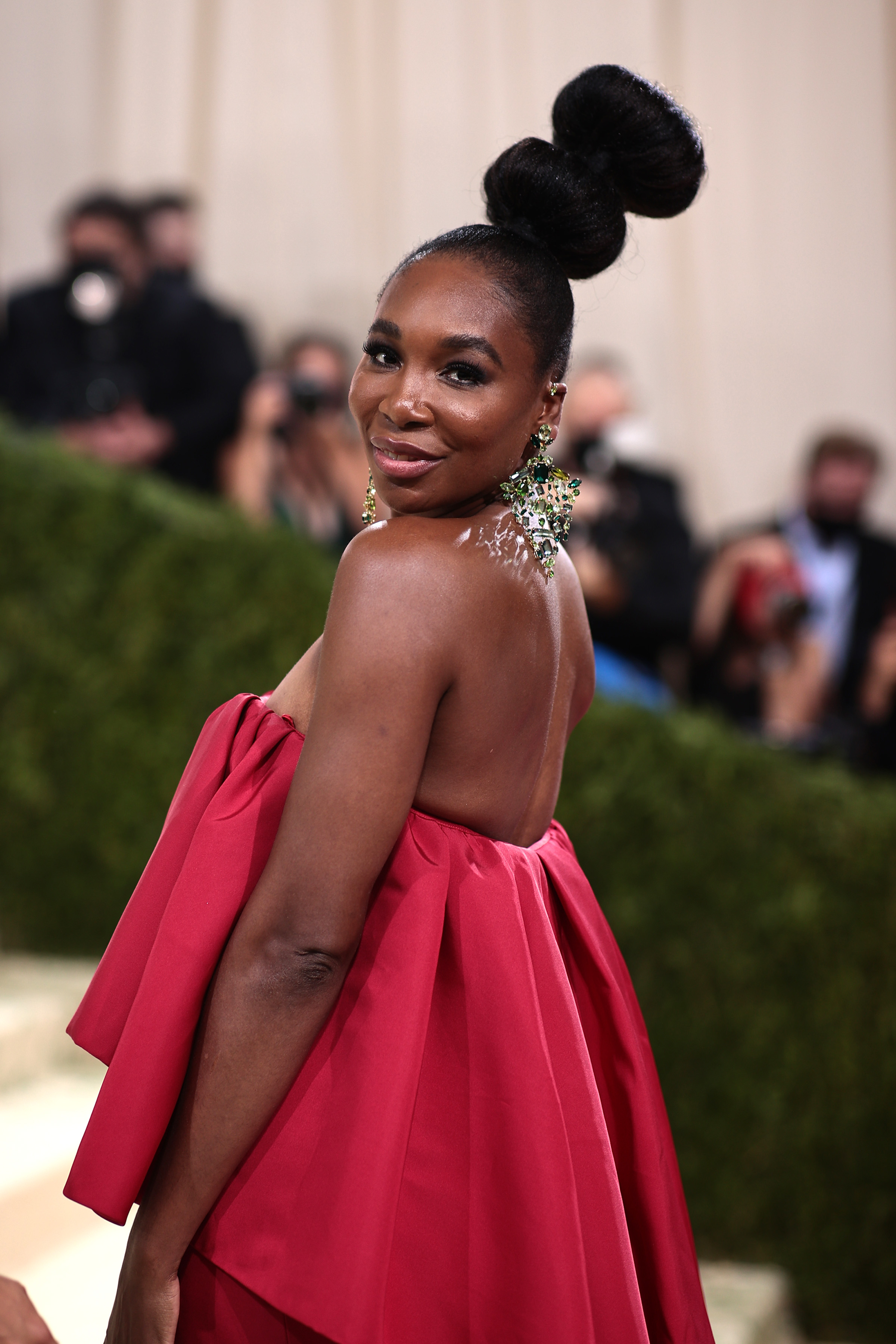 Six years after his divorce with Betty, Richard met Oracene "Brandy" Price, who already had three daughter by her then-deceased husband.

Oracene and Richard were married in 1980 and moved to Compton in California, before welcoming two daughters together.

Her potential in tennis was spotted at the age of 7 by Tony Chesta, a tennis player local to California.

The former tennis player and coach took notice of Venus and gave her additional coaching.

Richard took over his daughter's coaching in 1995, when Venus turned professional, at the age of 14.

She progressively gained recognition during the 1990's and has taken part in the Australian Open, the US Open, Wimbledon, the Grand Slam Cup and the Olympic Games, among other tournaments.

Since she made tennis her career, Venus has captured seven Grand Slam titles as well as five Wimbledon championships, making her one of the most prominent tennis players of her time.

Her dating life includes romances with golfer Hank Kuehne, Cuban model Elio Pis and publishing heir Nicholas Hammond. As of 2021, she is said to be single. 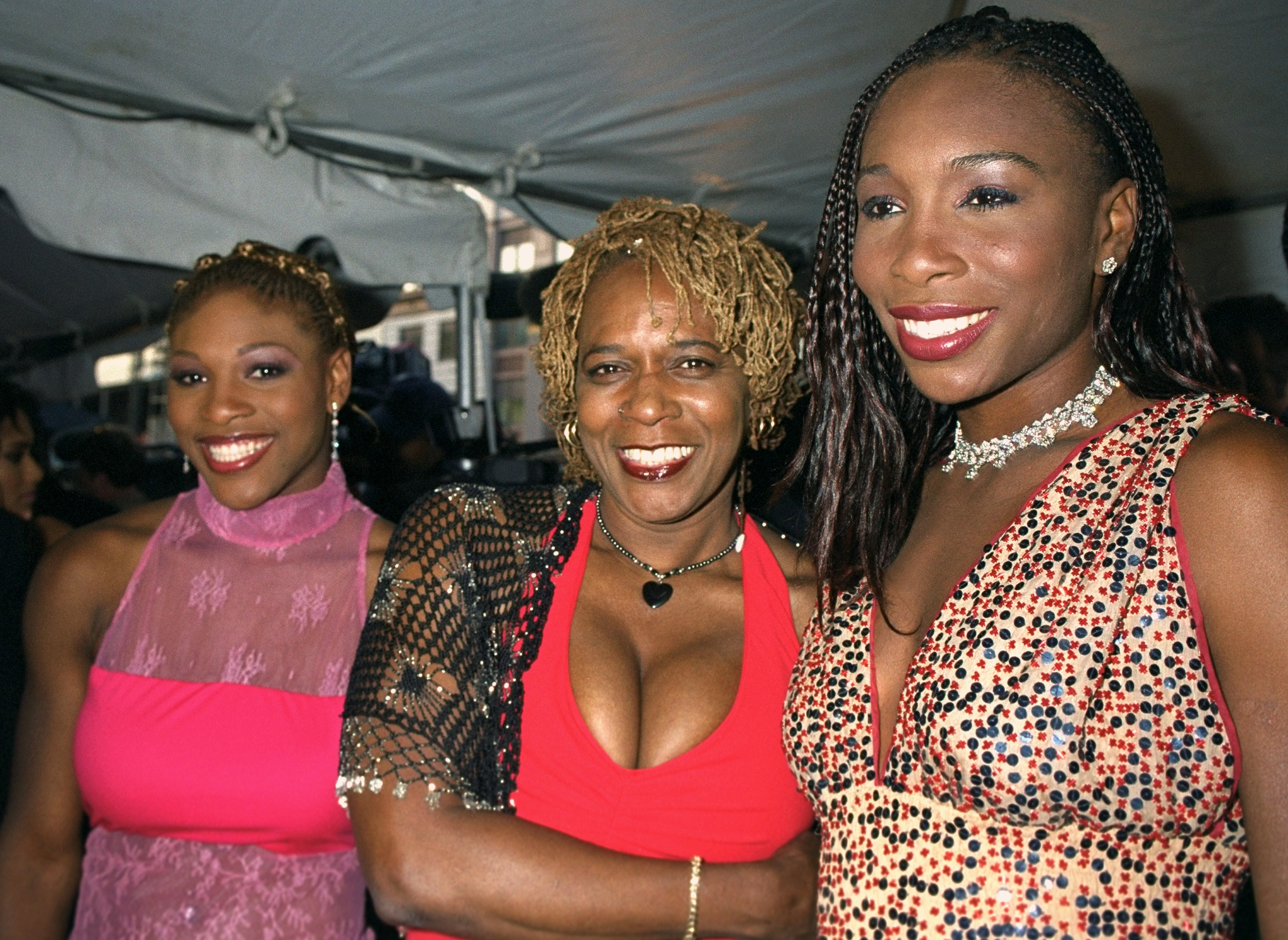 Serena is the youngest or Oracene's daughters with Richard, born on September 26, 1981, in Saginaw, Michigan.

While Rick offered additional coaching to both Serena and Venus, he respected Richard's choice to "allow them to be little girls."

Eventually, Richard stopped sending both sisters to national junior tournaments when Serena was 10 years old, as he wanted them to focus on school work.

This was also motivated by experiences of racism, with Richard hearing white parents talk about his daughter in a derogatory manner during tournaments.

Serena had a 46-3 record on the United States Tennis Association junior tour at the time and was also among the under -10 players in Florida.

Serena made her professional debut in 1995, much like her sister Venus, and became a top-10 player in the late 1990's.

This was dubbed the "Serena Slam" by the media.

In 2003, she pulled out of three major sports events in the US to undergo surgery on the quadriceps tendon in her knee and returner at the 2004 NASDAQ-100 Open in March, in Miami.

She has won a total of 23 Grand Slam singles titles, the most earned by any player in the Open Era and the second-most of all time, just behind Margaret Court who won 24.

Serena has been married to Reddit co-founder Alexis Ohanian since November 16, 2017.

He proposed to her on December 10, 2016, during a romantic getaway in Rome and announced their engagement in a Reddit post.

Their wedding was celebrated in New Orleans, in the presence of Beyoncé, Anna Wintour, Kim Kardashian and Kelly Rowland.

Much like her sister Venus, she is a Jehovah's witness but claims she has "never really practiced it."

Richard and Oracene divorced in 2002.

He then made several appearances with his new girlfriend, grocery store owner, Lakeisha Juanita Graham, who is a year older than Venus.

Nothing is known about the young boy. 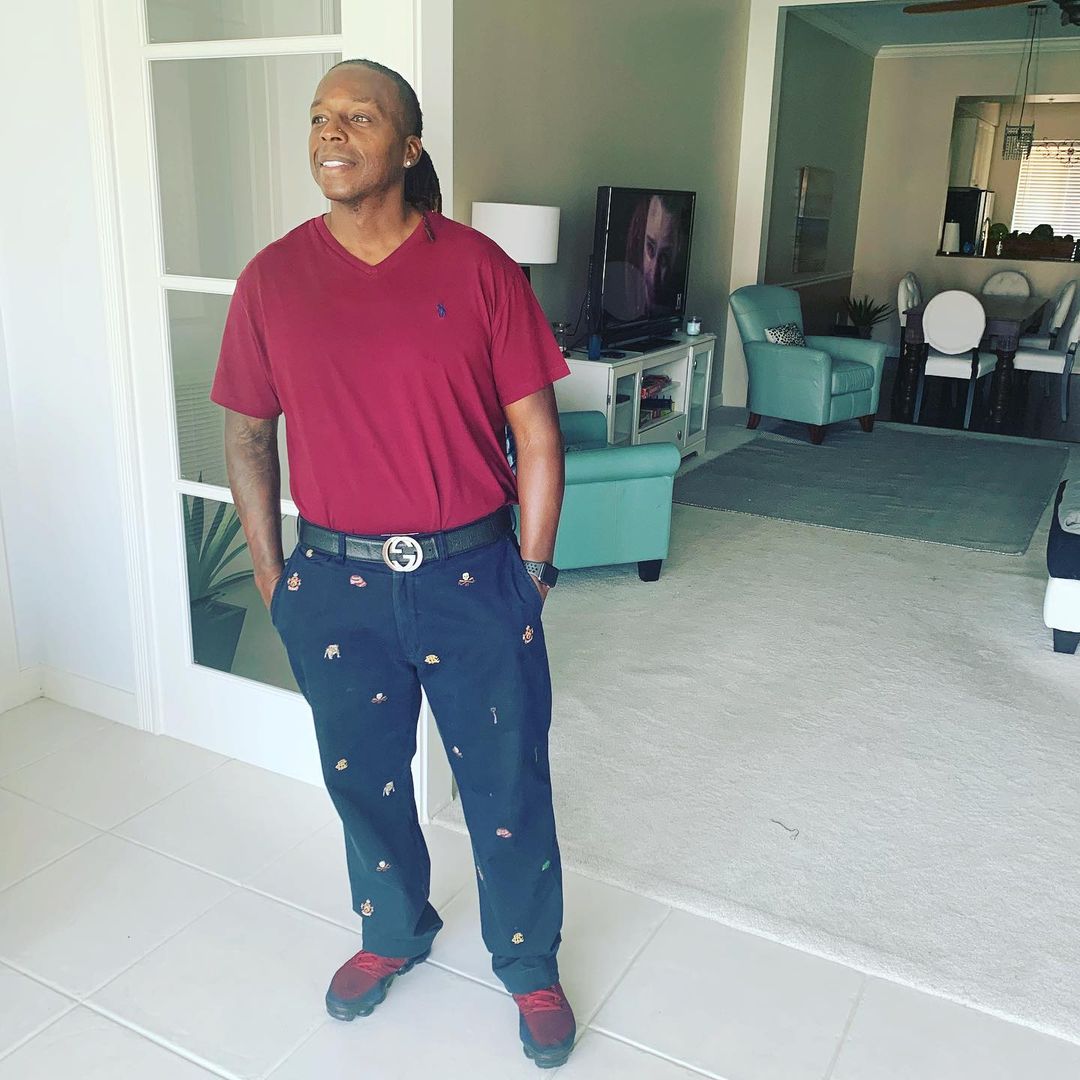 Almost nothing is know about Chavoita's background. He is only known for being one of Richard's oldest children.

The 48-year-old has made headlines as he is said to be taking care of his father.

According to The New York Post, Chavoita – who has a criminal past – has power of attorney over Richard.

Richard is allegedly suffering from irreparable "brain damage" and "dementia" and is "totally incapacitate to conduct any business."

His health has been in decline after he suffered a stroke in 2016.