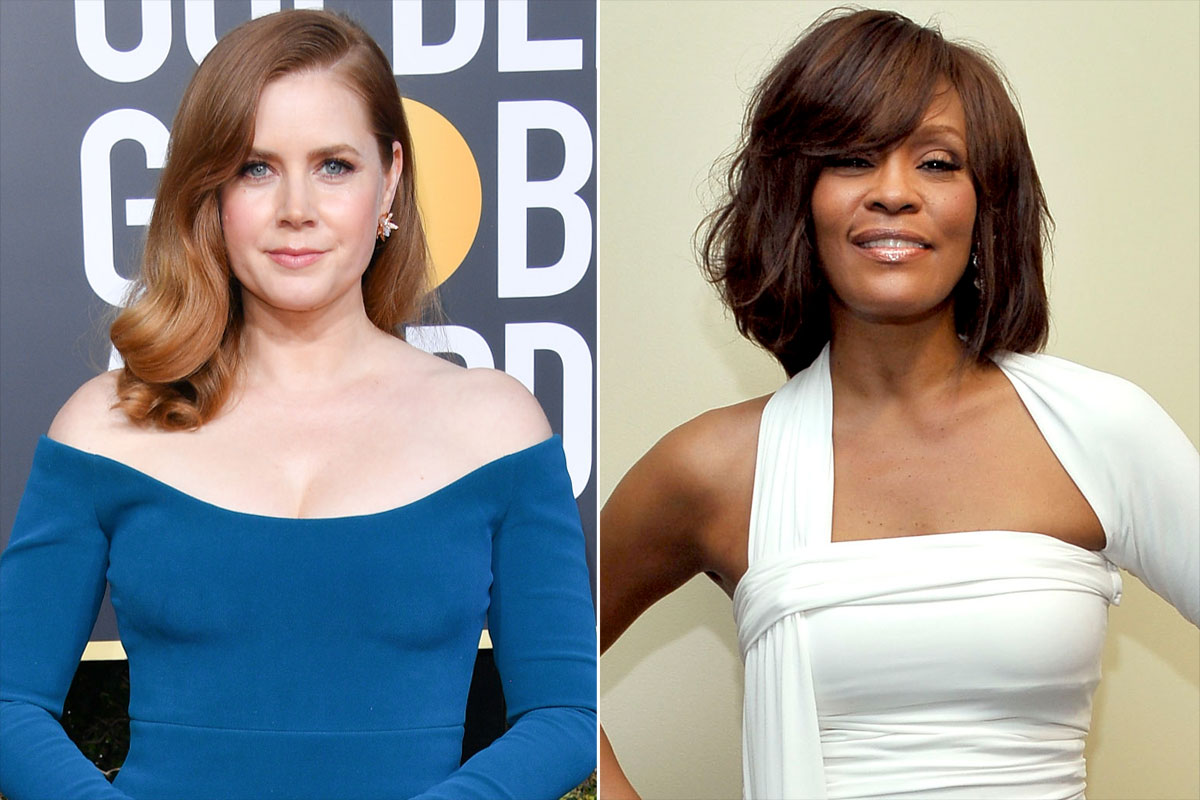 Amy Adams has always committed to her role. Even before getting into acting, the five-time Oscar nominee gave everything to her job while working at the Gap as a greeter.

“I just did everything I was supposed to do, even if I didn’t want to,” Adams, 44, said on The Late Late Show with James Corden on Thursday.

During her tenure at an Atlanta location of the retail chain, Adams got a taste of her Hollywood future when a famous shopper came into the store: Whitney Houston.

“I was like, gotta Gap Act her,” Adams said, referring to the brand’s mantra of greeting the guest, then approaching, offering product information, adding on more items, closing the deal and thanking the shopper as they leave.

The Vice star recalled to Corden how she greeted the late singer: “Hello, welcome to the Gap. Is there anything I can help you with? Let me tell you about our t-shirts that are on sale.”

But Houston wanted to shop the store’s jeans and timeless basics in peace.

“She went back into the dressing room and requested anybody else, which made me laugh because I agreed that I was annoying,” Adams said. “But I couldn’t stop doing my job.”