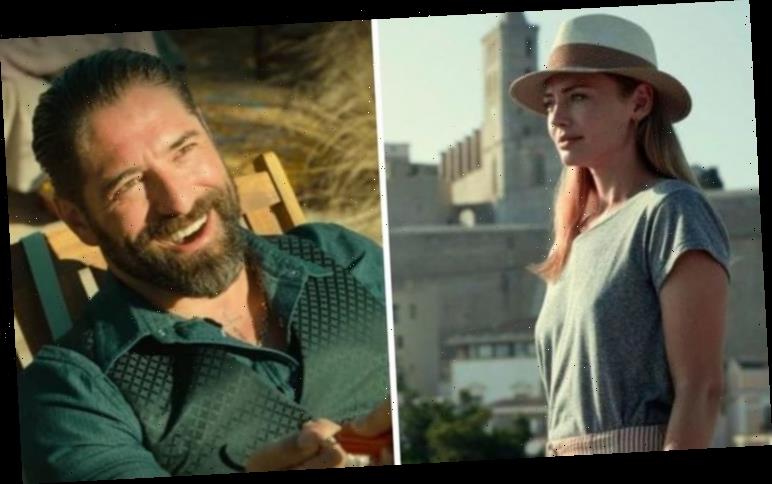 The first season of Money Heist creator Álex Pina’s new crime drama White Lines kicked off as Zoe Collins investigates the strange murder of her brother. However, one fan noticed the Netflix series hinted at what’s to come in one of the first episodes.

Despite travelling to the idyllic islands of Spain to investigate the death of her brother Axel (Tom Rhys Harries) she soon discovers what the clubland lifestyle has in store.

Things threaten to get nasty when Zoe’s search for answers catches the attention of the local crime family, the Calafats.

Luckily, she also draws the eye of the Calafat’s imposing yet charming enforcer, Boxer (Nuno Lopes), who tries to keep her safe. 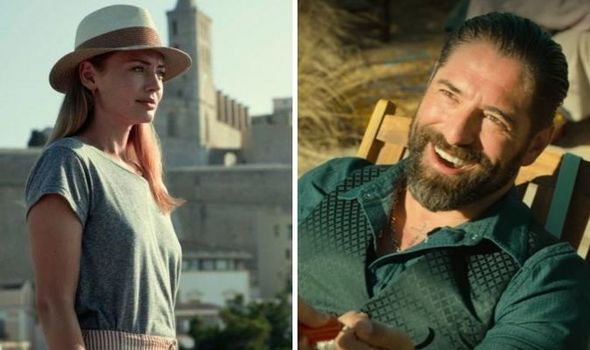 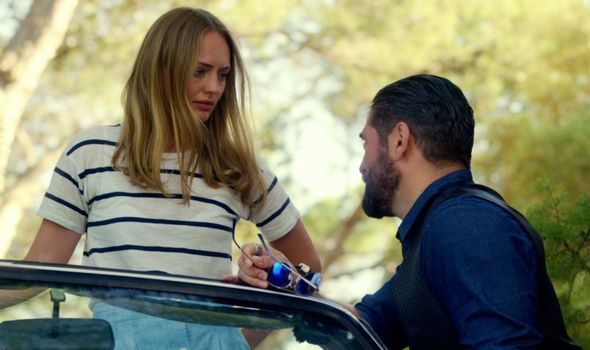 The pair join forces and begin to examine the mysterious circumstances surrounding the death of Zoe’s brother, whose body was unearthed 20 years after his murder.

Naturally, the attractive pair couldn’t keep their hands off each other and ended up featuring in some of Netflix’s steamiest sex scenes in recent memory.

Unfortunately, their affair could make things complicated in a potential second season.

Zoe may have some explaining to do when she returns to Manchester, where her husband Mark (Barry Ward) is waiting for her. 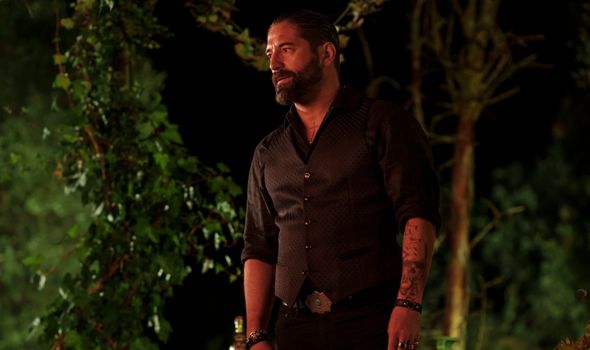 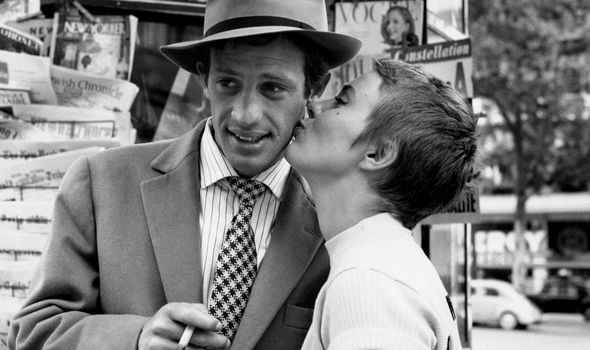 Although Zoe and Boxer’s unfolding relationship was one of the series’ biggest twists, an earlier scene in episode five contained a major hint for their impending romantic fling.

Fans were excited to see the couple finally get it on after a long night of drinking and clubbing.

However, before they turn up the heat, Boxer treats Zoe to a viewing of one of his favourite French flicks, Breathless.

One fan took to Reddit when they realised Boxer’s description of the classic film essentially described the events of White Lines’ first season.

Redditor Buckstar90210 posted: “While Zoe is watching Boxer’s favorite French film he tells her ‘it starts off crazy and then turns into this great love story’.

“Anyone pick up on that? He was describing White Lines.”

Pioneering French filmmaker Jean-Luc Godard released Breathless in 1960, and many audiences were distracted by the film’s disorientating editing techniques.

Despite the experimental style of the French New Wave, Breathless’ intimate love story between Michel (Jean-Paul Belmondo) and Patricia (Jean Seberg) has stood the test of time.

Breathless has since become the blueprint for many Hollywood romances to come after it, and it’s no surprise White Lines decided to pay tribute.

Film buffs will also be aware that Breathless doesn’t end well for Michel and Patricia.

Hopefully, if White Lines returns for a second season, Boxer and Zoe won’t follow in the film’s French footsteps.

White Lines season 1 is available to stream on Netflix.

Dark Desire season 2 Netflix release date: Will there be another series?
World News