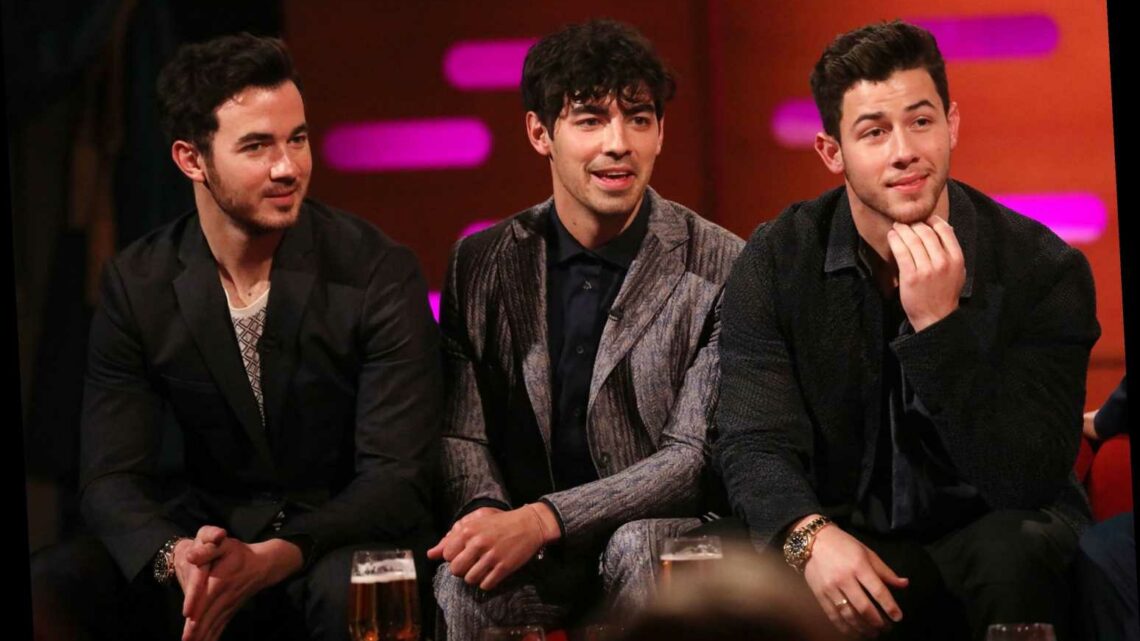 IT seems like every celebrity has dated a Jonas Brother so it comes as no surprise that Demi Lovato dated one of the boys.

Demi rose to fame in 2008 when she starred alongside the Jonas Brothers in the smash-hit Disney Channel Original movie Camp Rock. 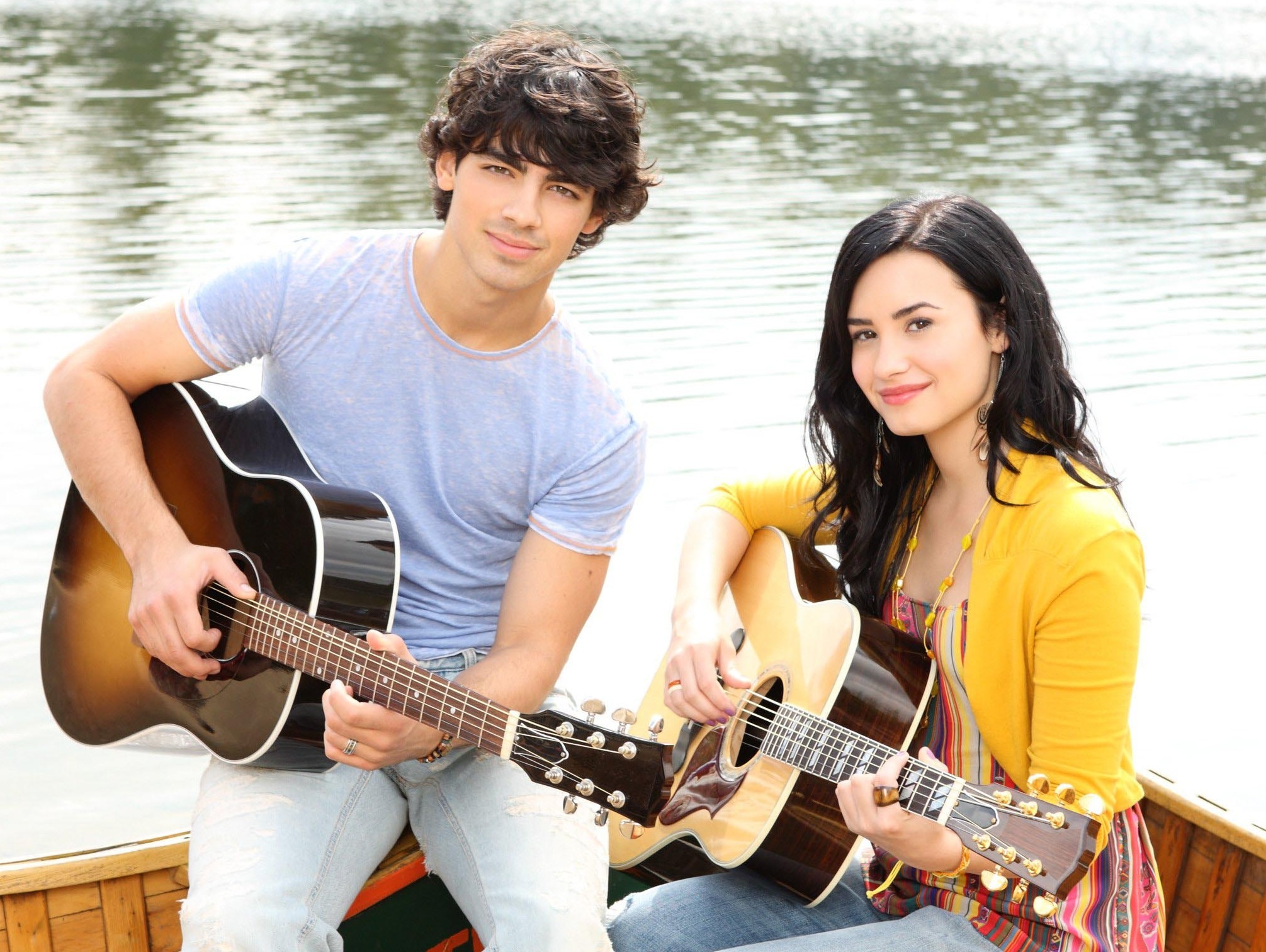 Demi dated her on-screen love interest Joe Jonas after the release of Camp Rock 2 in 2010.

The two met in 2007 on the set of Camp Rock and became very good friends.

Demi went on tour with the Jonas Brothers in 2008 to promote their movie and then went on to make Camp Rock 2: The Final Jam in 2010.

Demi and Joe were featured on the cover of Teen Vogue and shortly after announced their relationship. 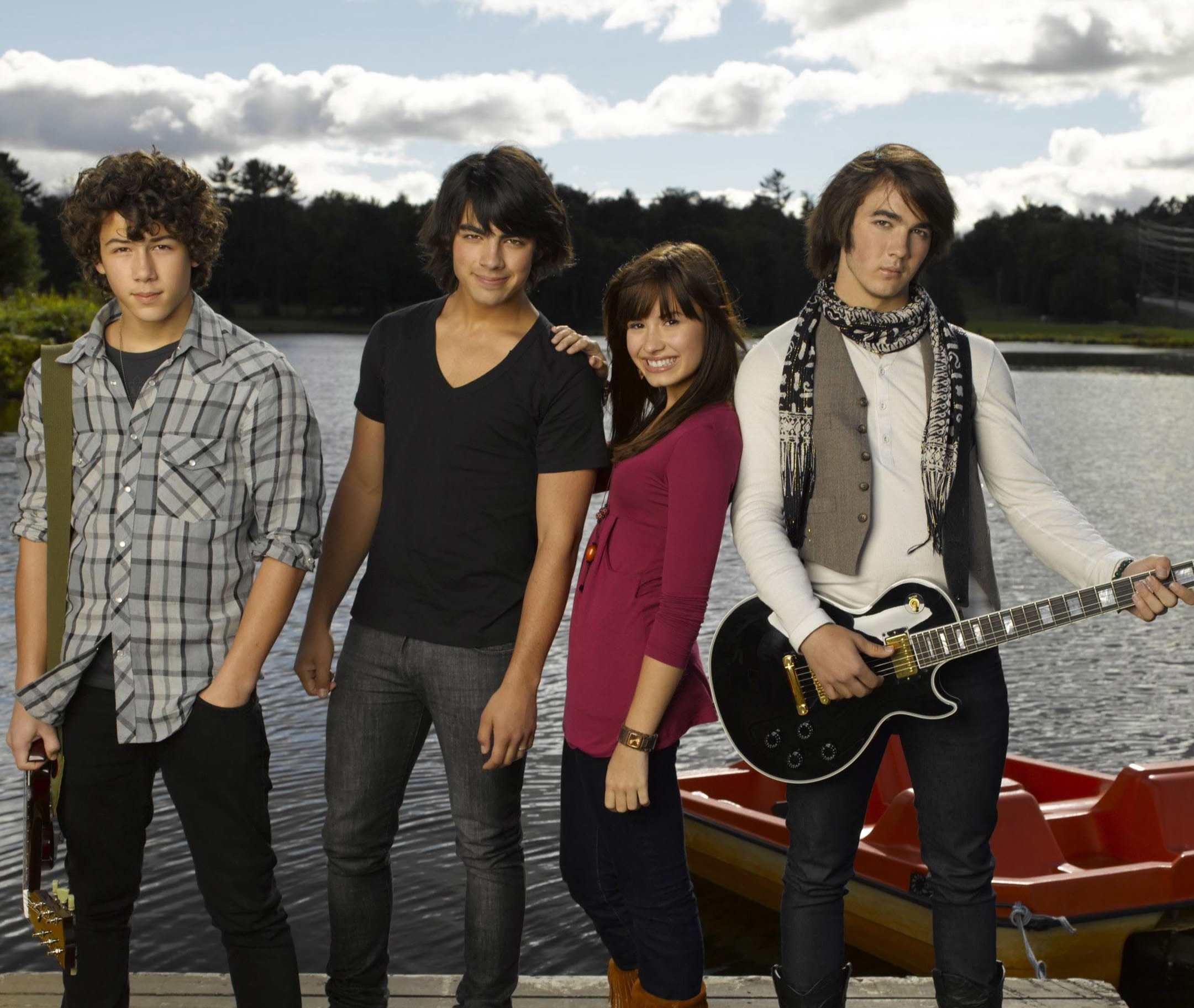 The couple eventually broke up but remain friendly to this day.

Is Demi Lovato still friends with the Jonas Brothers?

Demi might have ended things with Joe but she remained friends with the brothers staying very close with Joe's younger brother Nick.

In 2016, Demi went on a joint tour with Nick for the Future Now Tour where she promoted her album Confident and he promoted his album Last Year Was Complicated.

The two were very close for years often being spotted out together, working together, and talking about each other.

Then in 2017, Demi released a song titled Ruin The Friendship, where she sings about a friendship she’d like to “ruin” by becoming more than friends. 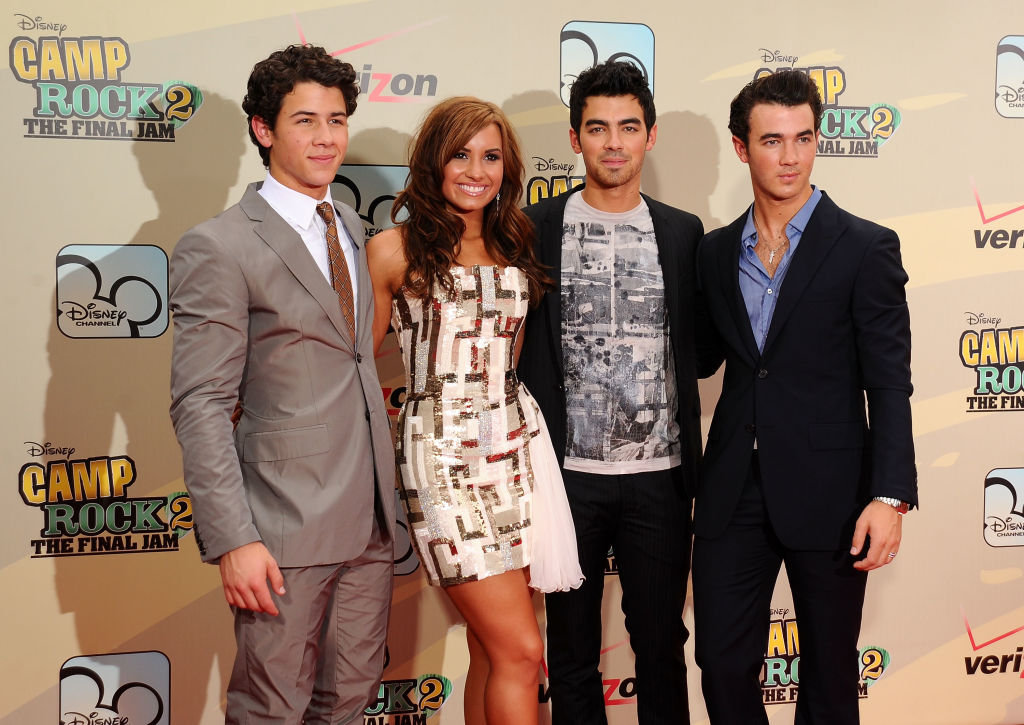 Fans began to speculate that the song was about Nick and noticed a change in the friendship.

Demi eventually unfollowed Nick on Instagram and was not invited to his wedding to wife, Priyanka Chopra.

While there was no public falling out, Demi admitted in 2020 that she is no longer in touch with the Jonas Brothers.

In her music video for I Love Me, she references many things about her past including the Jonas Brothers when she is seen dodging a trio that looks suspiciously like Kevin, Joe, and Nick. 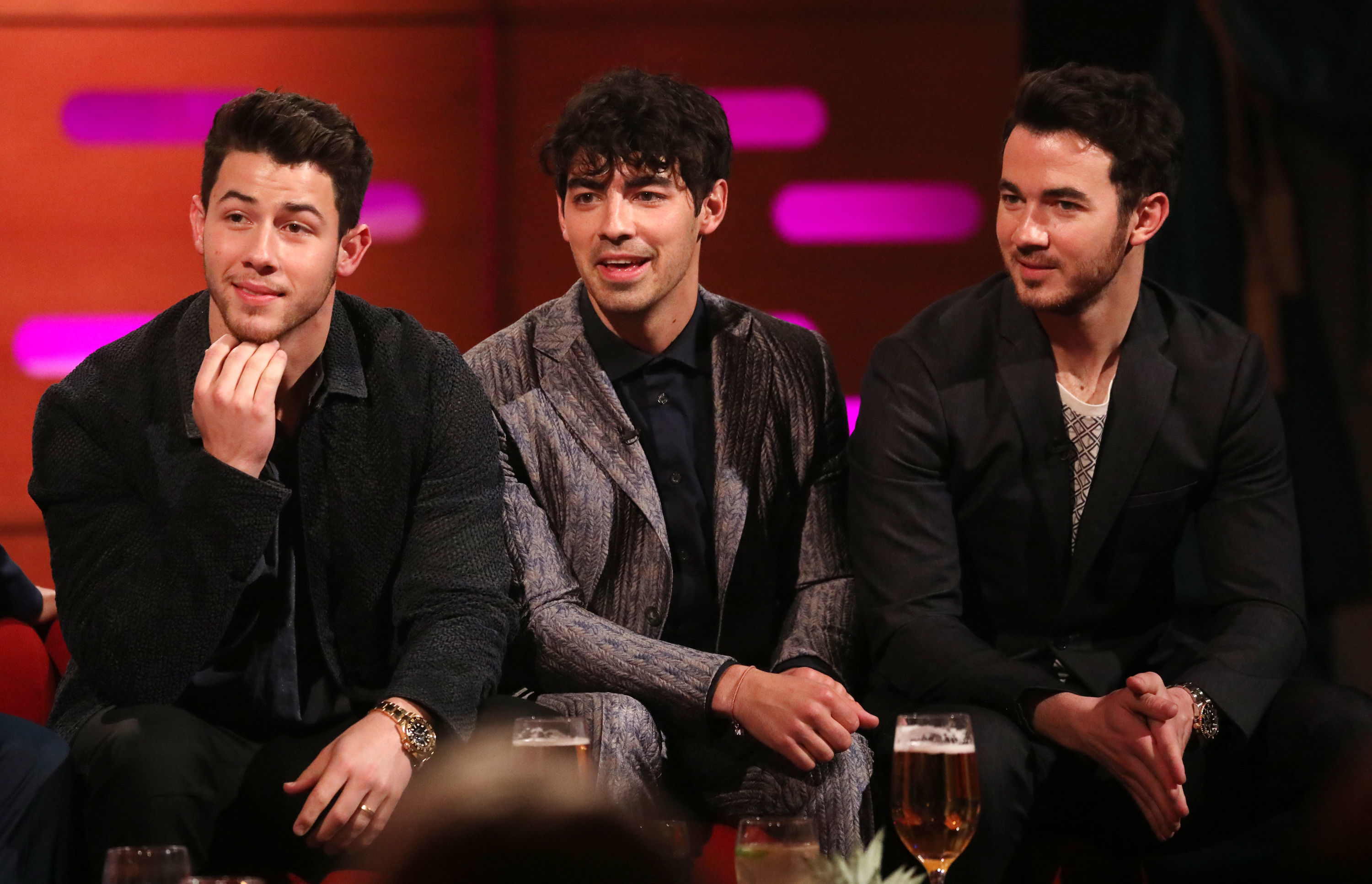 Who is Demi Lovato dating now?

After her failed engagement to Max Ehrich in 2020 Demi is currently single.

She has been very vocal about her relationship status and seems to be content being alone.

On Instagram she posted: "The best part about being single is knowing that my happiness is coming from no other person than myself."

Demi and Max quarantined together during the coronavirus pandemic in March, were engaged by July, and seperated by September.

Demi discusses her whirlwind relationship with Max in her documentary Dancing With the Devil.

The documentary will begin streaming on YouTube with the first two episodes premiering March 23.