Home » TV & Movies » Which 'Avengers' Movies Are On Disney+ At Launch? 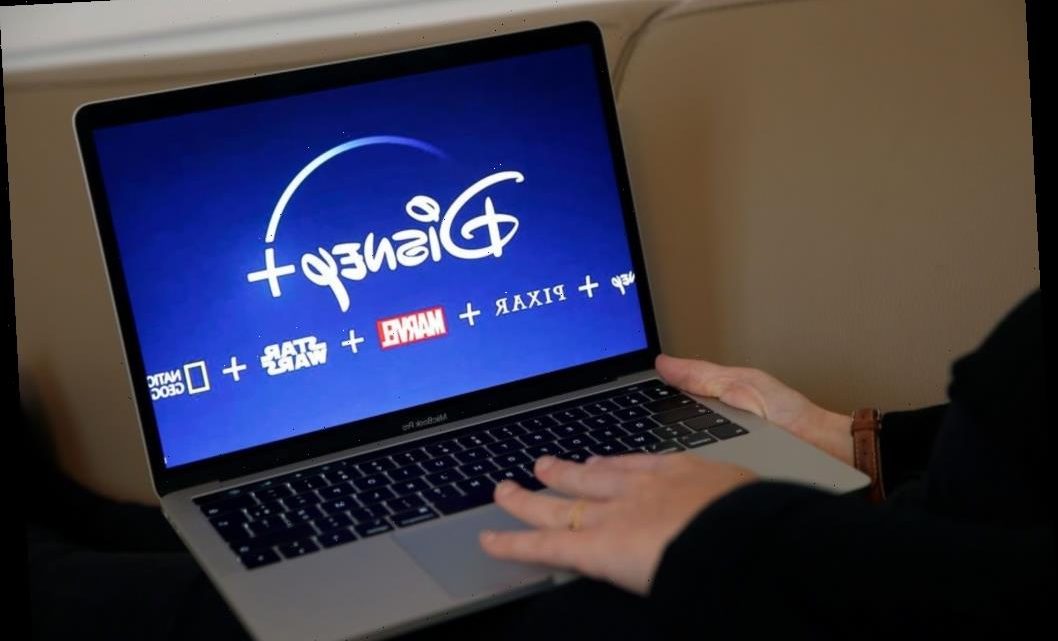 Which 'Avengers' Movies Are On Disney+ At Launch?

Get ready, Marvel fans — many of your favorite MCU films are on Disney+, which is nearly here. It’s going to be very exciting to take in all of this content at once. Sadly, not every movie featuring the Avengers is going to be available right away. Let’s take a look at which Avengers movies are on Disney+, and which we’ll have to wait for.

So what exactly is Disney+? In case you haven’t been paying attention to all of the buzz, this is Disney’s brand new streaming service. It combines all of Disney’s properties, including Marvel, Stars Wars, and much more, on one platform, bringing new, original content along with many of your old favorites.

The Marvel content that is available on Disney+ is some of the most highly anticipated. Previously, many of the MCU films were on Netflix. A few are on Hulu (which is partially owned by Disney), and others are available for purchase via Amazon Prime Video. But now, there’s going to be a new home for many of these movies.

‘Avengers: Endgame’ will be available

The biggest question on most fans’ minds is: Can I watch Avengers: Endgame on Disney+? The 2019 entry in the MCU was a massive success, bringing in over $2 billion at the box office and taking over for Avatar as the highest-grossing film of all time. Talk about a legacy!

For die-hard fans, most have already purchased Endgame, which is available on Blu-ray as well as via digital services. However, most of us have been waiting to find out if we can watch it for free. Now, your wish has been granted: It was recently announced that Endgame will be available on Disney+ at launch.

What other ‘Avengers’ movies are on Disney+?

Of course, the most recent films are some of the most highly coveted right now. But that doesn’t mean that we don’t want to relive the entire saga if possible. What’s more fun than going back and watching the adventures of the Avengers from the beginning?

Unfortunately, the quartet of Avengers films isn’t quite complete. While Endgame is on Disney+, along with the first two installments, The Avengers and Avengers: Age of Ultron, 2018’s Avengers: Infinity War is still on Netflix for the time being. It will eventually make its way to Disney+, but for now, you’ll have to flip back and forth between streaming services during your marathon.

These Marvel movies we have to wait for

If you want to have a real Marvel movie marathon, that might get a bit tough as well. There are lots of entries available on Disney+ at launch, but it’s going to take some time for current contracts to expire before they all make their way to the new service.

At launch, we can see that all of the Iron Man trilogy, the Captain America trilogy, the first two Thor films, Ant-Man, Doctor Strange, Captain Marvel, and both Guardians of the Galaxy movies are available. However, we’re still waiting on titles like Thor: Ragnarok, Ant-Man and the Wasp, and Black Panther. But don’t worry — they’re all on Netflix.