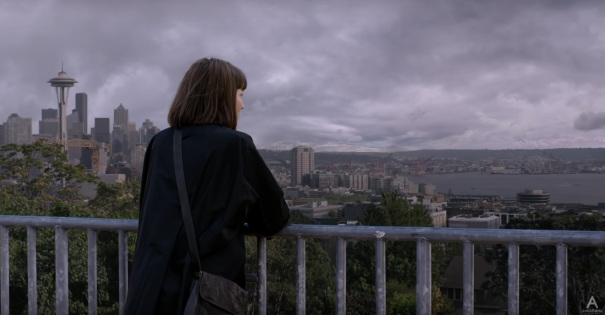 The plot summary could be a horror – literally. Seattle woman disappears without a trace, leaving a loving husband and brilliant daughter to set out on a search to solve the mystery.

But the trailer for Richard Linklater’s Where’d You Go, Bernadette, from Annapurna Pictures, makes clear to everyone who hasn’t read Maria Semple’s 2012 breezy, bestselling book that the tale is anything but a horror story.

Clue #1: The trailer tells us that the film is based on the “runaway” bestseller. Bernadette, it seems, left on her own free will, and now dad and daughter are on an adventure of their own to track her down.

Where’d You Go, Bernadette opens in theaters on March 22, 2019. Check out the trailer above, and if you really can’t wait for answers, there’s always the book.