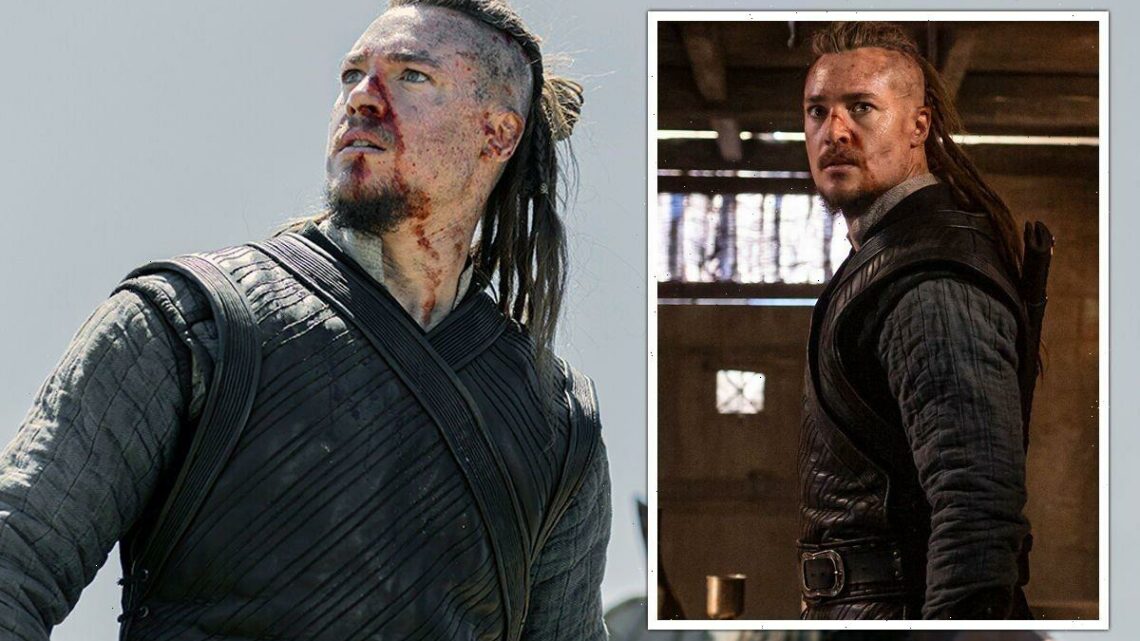 Alexander Dreymon thanks fans as The Last Kingdom wraps

The Last Kingdom’s Uhtred star Alexander Dreymon has been busy filming the follow-up movie, Seven Kings Must Die. But away from the hit historical drama, viewers are wondering what his next venture will be. The star has taken to his social media accounts to tell fans what he is up to next.

The Last Kingdom fans were sad to see the series come to an end after the epic fifth season.

However, they were excited to hear Uhtred’s journey would continue with a film called Seven Kings Must Die.

Alexander revealed to his followers that filming was now complete and he had hung up Uhtred’s armour for the last time.

While viewers await news of the official release date for the film, they have been keeping an eye on Alexander’s latest roles.

He took to Instagram to announce his next projects after leaving the franchise. 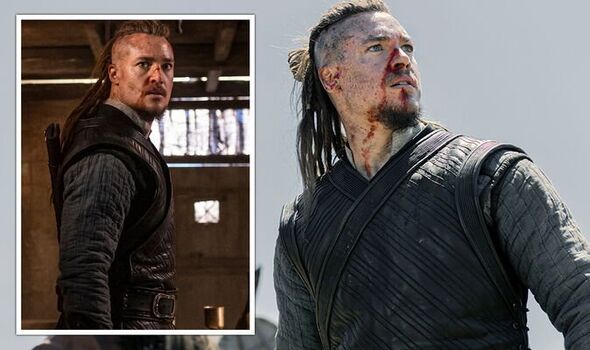 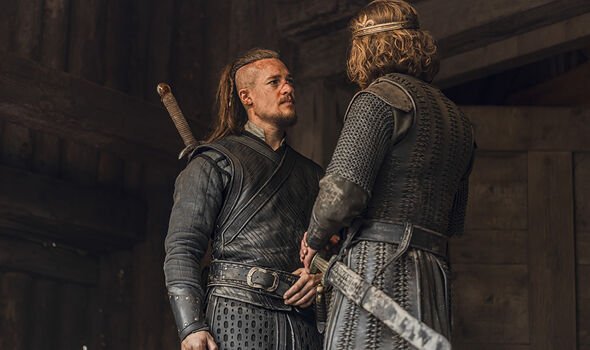 The star will be taking part in the Wildlife Ranger Challenge again, marking his third time in the charitable event.

The half marathon run is held in aid of rangers who support Africa’s most vulnerable animals.

He shared: “Rangers are the front-line defenders of Africa’s wildlife. But to protect species and ecosystems into the future, they must be so much more.

“For the third year, I am proud to support the Wildlife Ranger Challenge.

“A race to raise awareness of the threats facing Africa’s wildlife and the vital role of rangers who stand between species and extinction.” 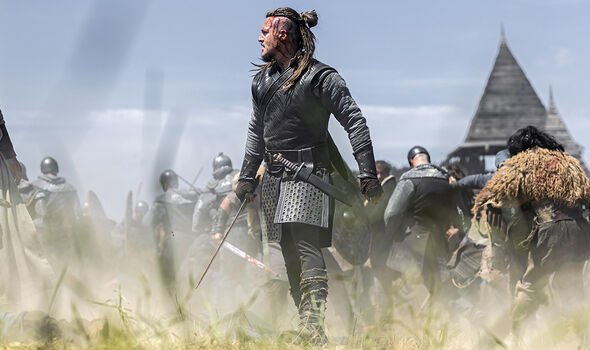 As for his next TV project, the star has not given much away about what his next on-screen role will be.

He took on a director role for some of season five of The Last Kingdom, so he could look to pursue this line of work, too.

Still, he has not left Uhtred behind as Carnival Films sent him Uhtred’s sword in the mail.

Alexander opened the package in a video, saying it was “gorgeous” and he would “use it to open everything now”.

He said in the caption: “Thank you to all my friends at @carnivalfilms for this precious gift. 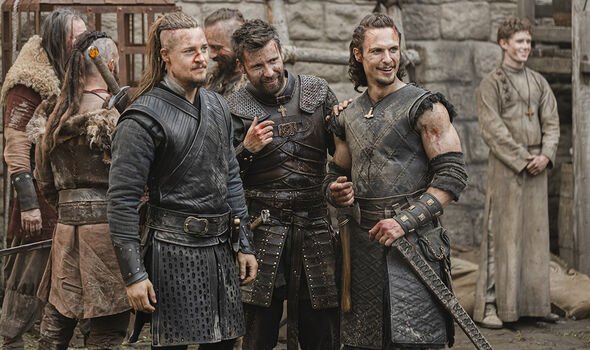 “I will send you the bill when I accidentally stab the couch. I’ll always be grateful to you for letting me be your Uhtred.

“Thank you for the journey and for everything I’ve learned along the way. Destiny is all.”

His co-stars flocked to the comments to share their thoughts on the thoughtful gift.

Aelswith actress Eliza Butterworth said: “Bring that to the next Witan meeting and I’ll have you removed imminently Lord Uhtred. Once a heathen, always a heathen.”

Sadly the pair were unable to work together on Seven Kings Must Die as Aelswith will not be returning for the film.

Eliza was busy filming her upcoming Sky series, A Town Called Malice, in Tenerife and could not commit to both projects.

They may not be working together anymore but all of the stars remain very close and support one another in their new ventures.

It will not be long before Alexander has another TV project in the pipeline.

The Last Kingdom is on Netflix now and filming has finished on Seven Kings Must Die.

‘Fishing expedition’: How Labor stumbled across the scandal that has Perrottet under pressure
World News