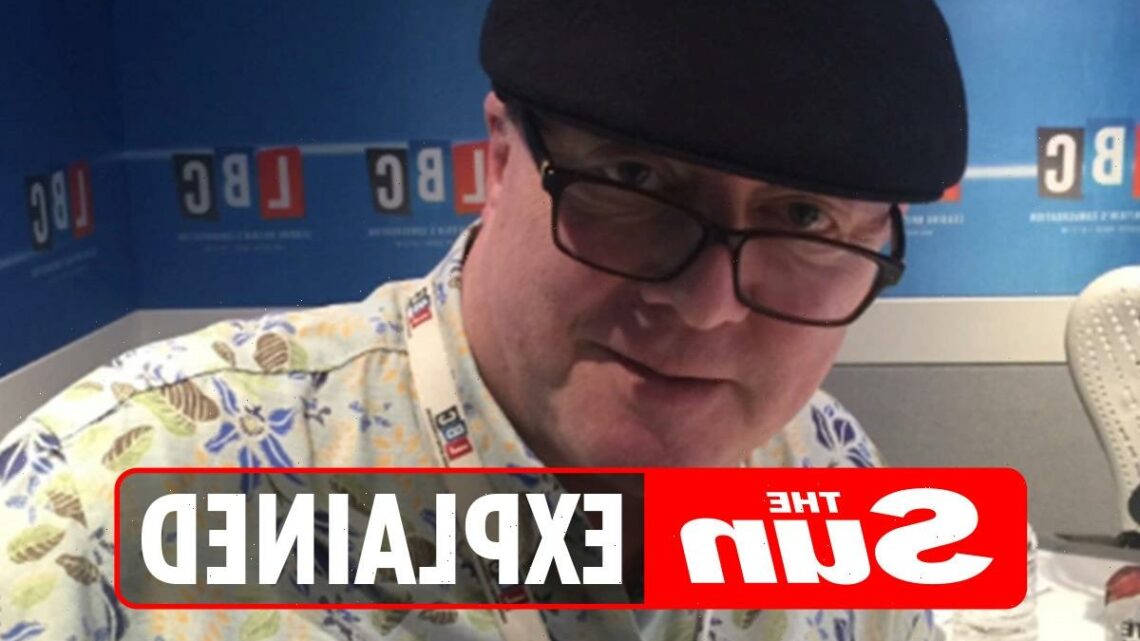 Where is Steve Allen and why isn't he on LBC?

His loyal listeners are used to hearing him bright and early from 4am everyday.

Where is Steve Allen and why isn't he on LBC?

Steve hosts his morning show from 4am until 7am on Sundays to Fridays.

The show involves discussion of stories from the day's newspapers, and his personal anecdotes and gripes about daily life.

But Steve hasn't been on the airwaves for the past couple of days. 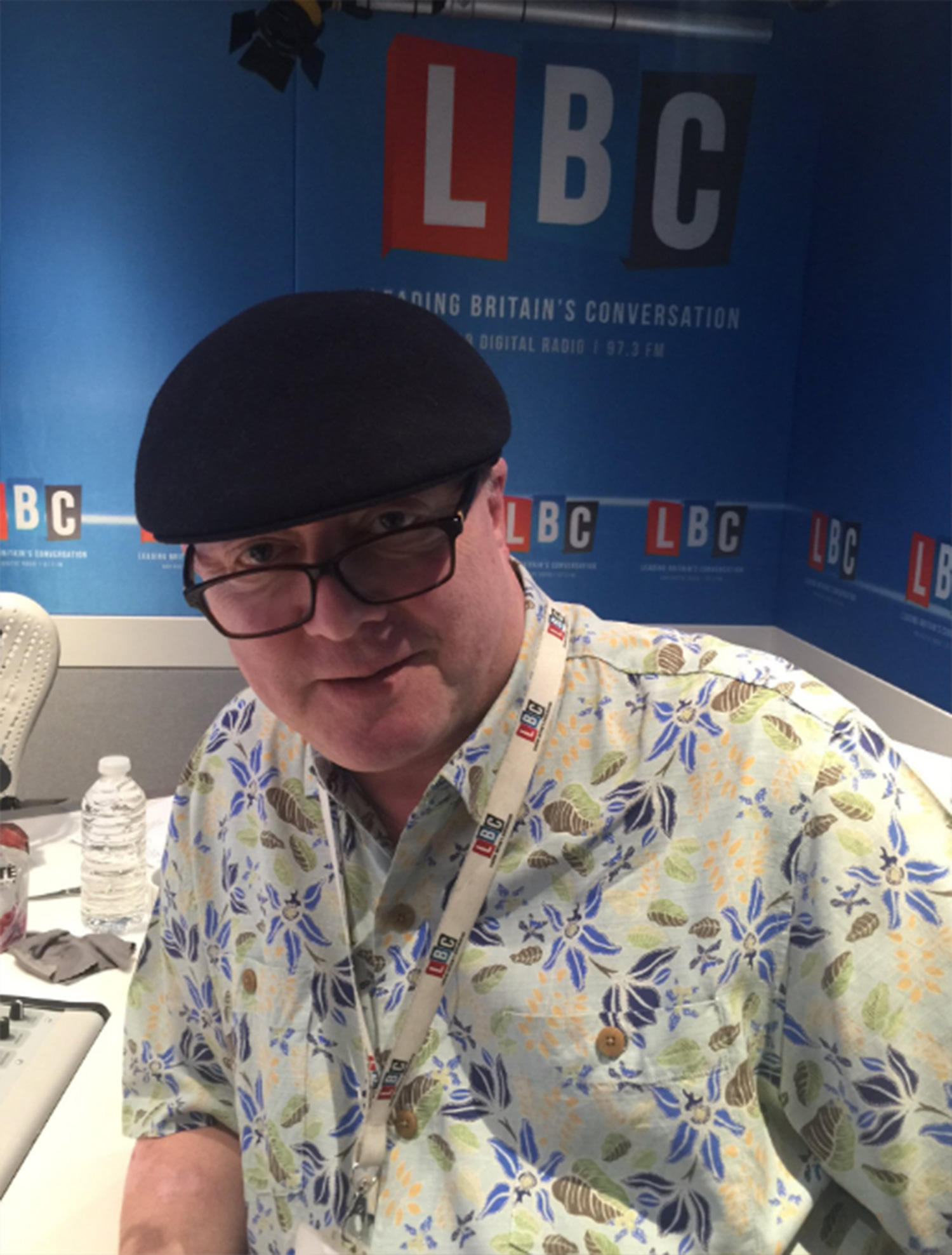 On July 2, the radio host tweeted: "Hi everybody,after the year we’ve all had I wanted to let you know I’m taking a break for a few weeks.

"Don’t worry , you are in the capable hands of Ian Payne and I’m looking forward to being back on air later this month X"

Of course, fans immediately began speculating that Steve is leaving LBC for good.

But Allen put the rumours to rest.

He wrote: "It seems to be the fashion at the present to tell you all about our new contracts, so here goes I myself signed a contract a few weeks ago, so if you think I’m disappearing think again. I love every minute every hour every day. So here’s to the next few years."

Why was Steve Allen off air before?

On March 3, 2021, following calls from fans to know how the presenter was doing, LBC responded with a tweet which gave fans an update on his health.

They said: "Thank you to everyone who’s got in touch to ask about Steve Allen.

"Steve is still feeling unwell and taking a few more days off.He’s asked us to thank you for all your kind messages."

Steve responded by tweeting: "I am truly humbled by the amount of messages of support and promise you all I am doing my very best to be back with you all ASAP, a million thanks from the bottom of my heart."

However his exact illness was never disclosed and he returned to his show on March 16, 2021.

What did he say about Meghan Markle?

Steve allegedly made a comment about Meghan Markle on air.

According to Twitter he is alleged to have made a comment about the Duchess and "fried chicken".

However this has NOT been confirmed by LBC and Steve himself is yet to comment.

Who is Steve Allen?

Steve joined LBC – which originally stood for London Broadcasting Company but is now tag-lined as Leading Britain's Conversation – at the start of the 80s.

He began as presenter of the Night Extra programme.

Steve then moved on to present The Night Is Young on the station.

When LBC was separated into two stations – 1152 AM and 97.3 FM – he hosted the afternoon show for London Talkback Radio and Saturday Night Out.

He is now of course best known for presenting the early breakfast show.