Home » TV & Movies » Where is Celebrity SAS: Who Dares Wins filmed? – The Sun 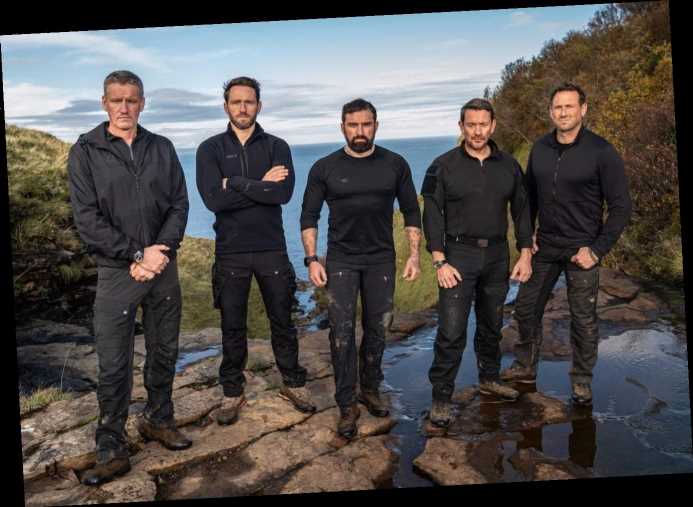 Where is Celebrity SAS: Who Dares Wins filmed? – The Sun

CELEBRITY SAS: Who Dares Wins has seen some of the country's favourite celebrities battling it out in a series of gruelling challenges for charity.

The Channel 4 show returned to our screens on Monday May 4, 2020, but where is it filmed? 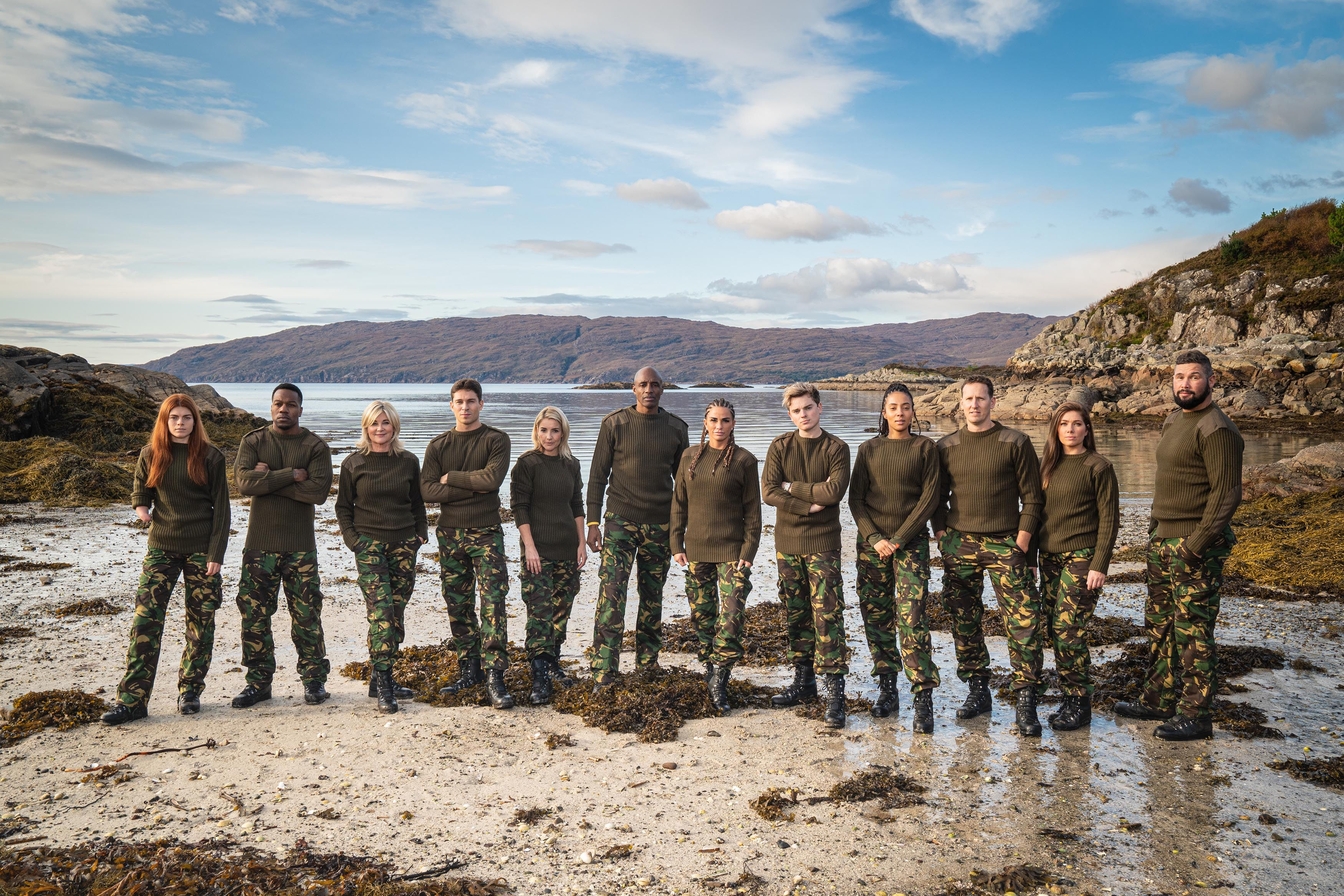 Where is Celebrity SAS: Who Dares Wins filmed?

The celebrities will be taken out of the comfort of their luxury homes to the rugged to the north-west of Scotland as they are pushed to their limit.

There they will be exposed to unforgiving weather, harsh landscape and volatile seas in Celebrity SAS: Who Dares Wins.

Most the recent series of the show have been filmed on the Isle of Raasay, just off the coast of the Isle of Skye.

The Isle of Raasay is an island that sits between the Isle of Skye and the mainland of Scotland.

It has gained notoriety for being the hostile host of Celebrity SAS, but was previously known for being the birthplace of Gaelic poet Sorley MacLean, an infuential figure in the Scottish Renaissance. 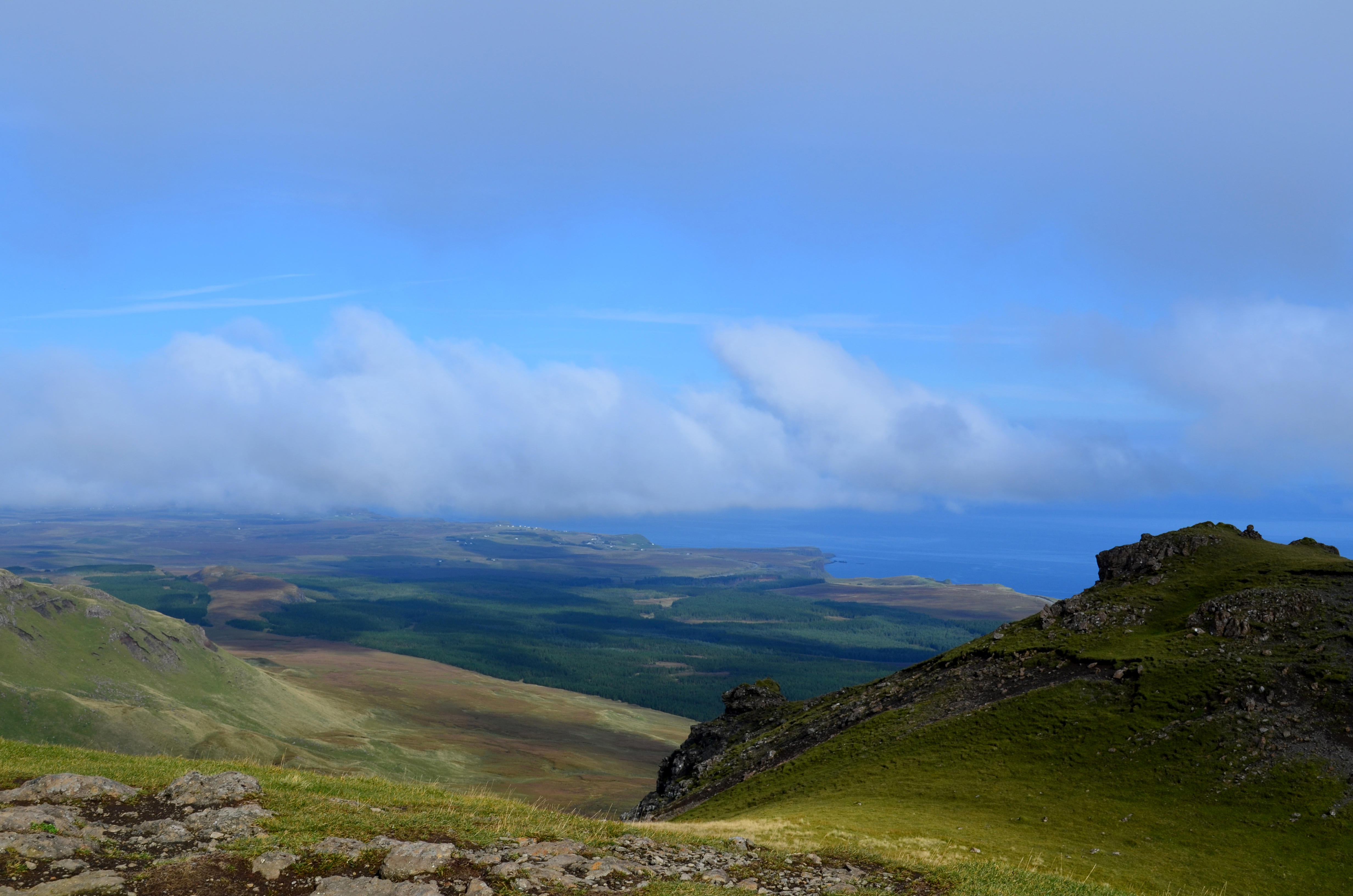 There are just 161 residents that live on the Isle of Rasaay, and it has just one hotel, three bed & breakfasts, two shops, one primary school and a recently-added distillery.

The distillery was designed by local architect Olli Blair, and built by the hands of several islanders.

This was seen to be a landmark moment for the island, and almost the entire population turned up to celebrate the historic occasion of its opening ceremony. 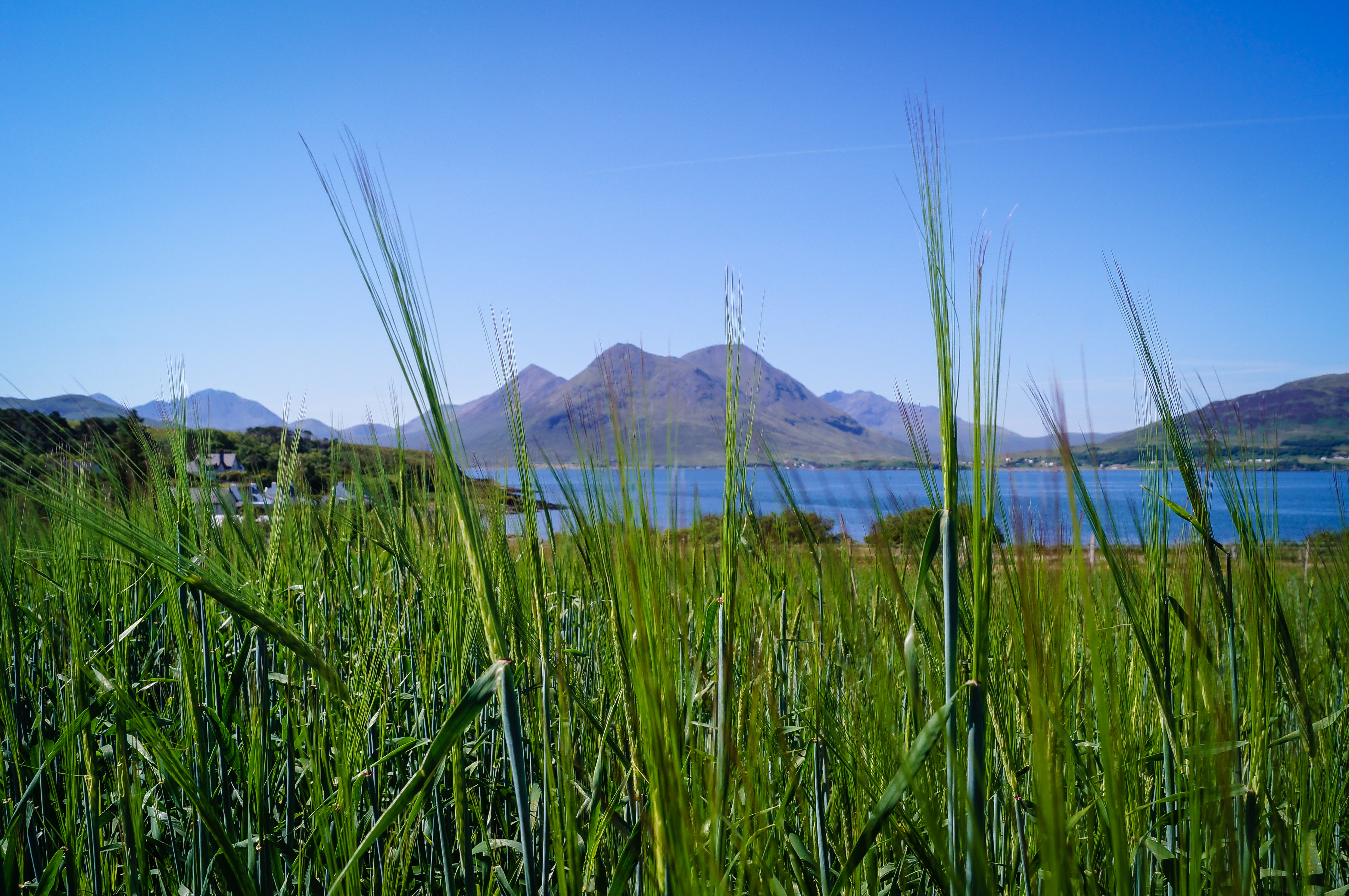 This seems to be a common theme in Rasaay as Calum's Road, was also built singlehandlely, over ten years.

After decades of unsuccessful campaigning by the inhabitants of the north end of Raasay for a road, and several failed grant applications, a local resident, named Calum Macleod, decided to build the road himself.

Despite its relatively small size, Rasaay is renowned for its distinctive flat topped peak of Dun Caan, which is 443 metres high.

Although, there has been five main series of SAS: Who Dares Wins, this is only the second series of the celebrity edition.

Even though the celebs will be pushed through some hard tasks, they'll be able to take in the views of the Isle of Rasaay at the same time.