Home » TV & Movies » When Will Season 2 of 'American Gods' Premiere? 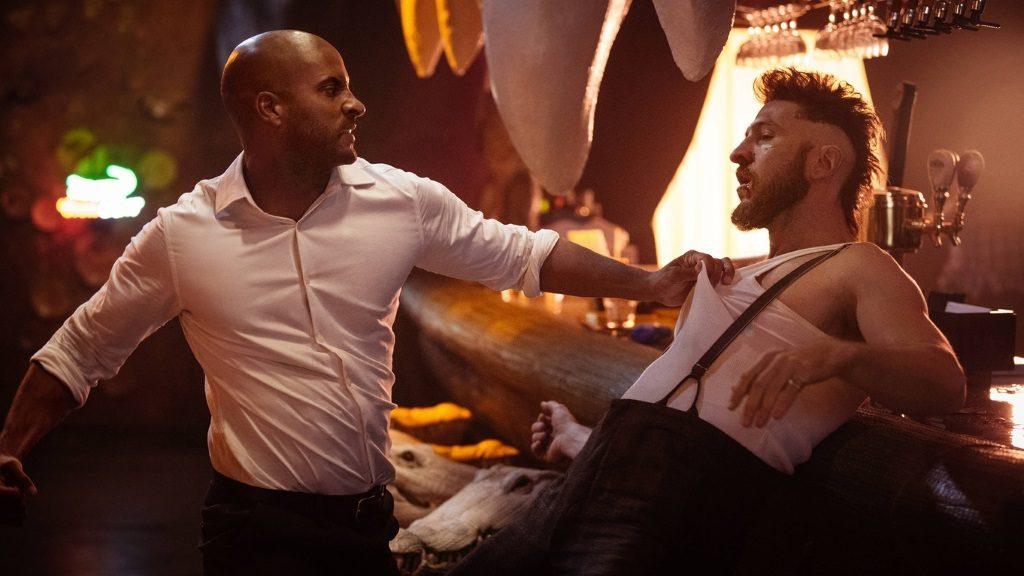 When Will Season 2 of 'American Gods' Premiere?

Fans of the Starz series American Gods got some good news this week. The show – which is based on the Neil Gaiman novel of the same name about the conflict between old and new gods — is coming back for Season 2 this spring. Here’s everything we know about the upcoming season, plus how you can catch up on Season 1.

The one-hour second season premiere of American Gods will air on Sunday, March 10, 2019, at 8 p.m. on Starz. There will be eight episodes in the upcoming season. Filming for Season 2 wrapped up in September in Toronto.

How to catch up on Season 1 of American Gods

If you missed out on Season 1 of American Gods when it first aired back in 2017, you can catch up later this month. Starz will air a marathon of the entire eight-episode first season on Saturday, December 29, starting at 3 p.m. ET/12 p.m. PT.

What to expect from Season 2 of American Gods

One major change for Season 2 happened behind the scenes. Original showrunners Michael Green and Bryan Fuller are gone. They were replaced by Jesse Alexander, but now he’s been sidelined, according to the Hollywood Reporter. Novelist Gaiman is also taking on a greater role in the series. He wrote the Season 2 premiere and is an executive producer of the show. The shakeups reportedly caused problems with the production of the next season, including numerous script rewrites, reshoots, and clashes over the direction of the show.

Here’s what Starz says viewers can expect from Season 2:

In Season Two the battle moves inexorably toward crisis point as the destinies of gods and men collide. While Mr. World plots revenge for the attack against him in Season One, Shadow throws in his lot with Wednesday’s attempt to convince the Old Gods of the case for full-out war, with Laura and Mad Sweeney in tow. A council at the House on the Rock explodes into chaos, sending deities both Old and New on quests across America that will converge on Cairo, Illinois: forcing Shadow to carve out a place as a believer in this strange new world of living gods — a dark world where change demands commitment, and faith requires terrible sacrifice.

What about the other Neil Gaiman TV show, Good Omens?

American Gods isn’t the only Gaiman work coming to the small screen. An adaptation of his book Good Omens (co-written with Terry Pratchett) is coming to Amazon in 2019. The show is about an angel, Aziraphale (Michael Sheen) and a demon, Crowley (David Tennant) who team up to stop the coming of the Antichrist, an 11-year-old boy named Adam (Sam Tyler Buck). In addition to Sheen and Tennant, the show will star Mad Men’s Jon Hamm as the angel Gabriel and Frances McDormand as God. Anna Maxwell Martin will play Beezlebub, and a host of other well-known actors will have roles, including Nick Offerman, Miranda Richardson, Michael McKean, David Morrisey, and Derek Jacobi.

The six-episode series was written entirely by Gaiman, who is also acting as showrunner. The premiere date hasn’t been set yet, but we do know it will probably be available in the first half of 2019.