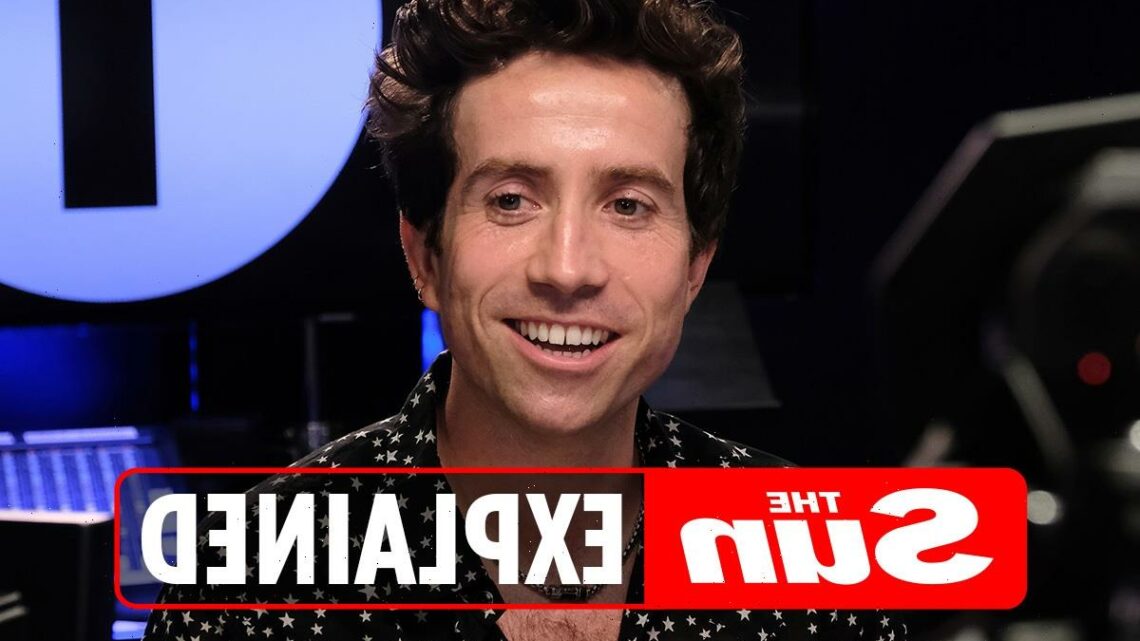 When is Nick Grimshaw's last show on Radio 1?

NICK Grimshaw is leaving Radio 1 after fourteen years at the station.

Here’s everything we know about his final show, which is set to be the most star-studded Radio 1 show ever. 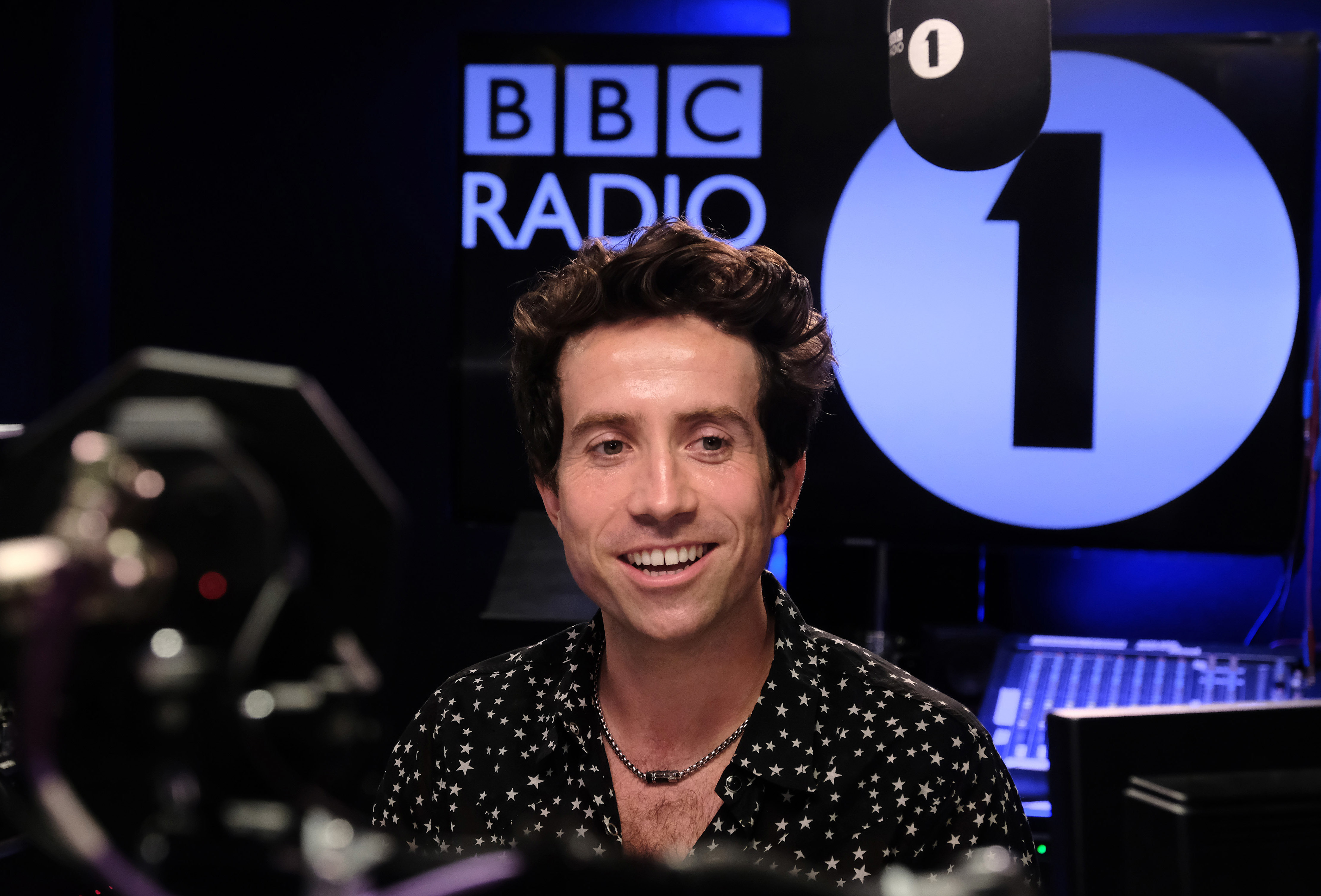 When is Nick Grimshaw’s last show on Radio 1?

Grimshaw’s last afternoon programme will run on August 12 from 2pm till 5.45pm.

It will also be filled with Radio 1 memories.

The goodbye special will feature some of the world's most popular musicians. 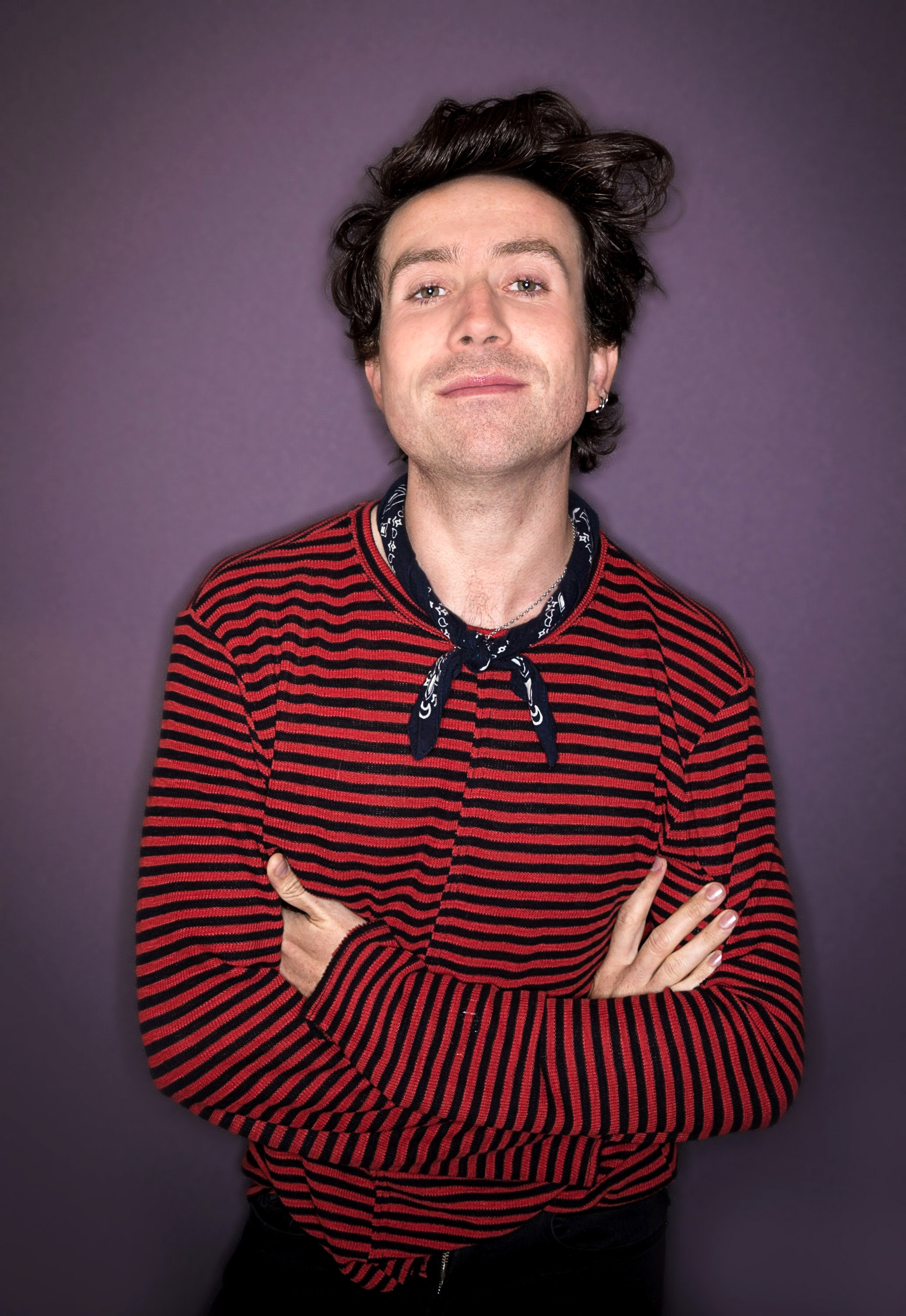 Who is in the line up?

The star studded line up will feature Harry Styles, who is set to call into the show from L.A.

Katy Perry and her husband Orlando Bloom will also guest on the show.

Perry has often appeared on Grimshaw’s show over the years.

Charli XCX and Matty Healy of The 1975 will be joining the much loved presenter as part of his goodbyes.