Home » TV & Movies » When is Joanna Dennehy: Serial Killer with Susanna Reid on ITV and 3 reasons to watch 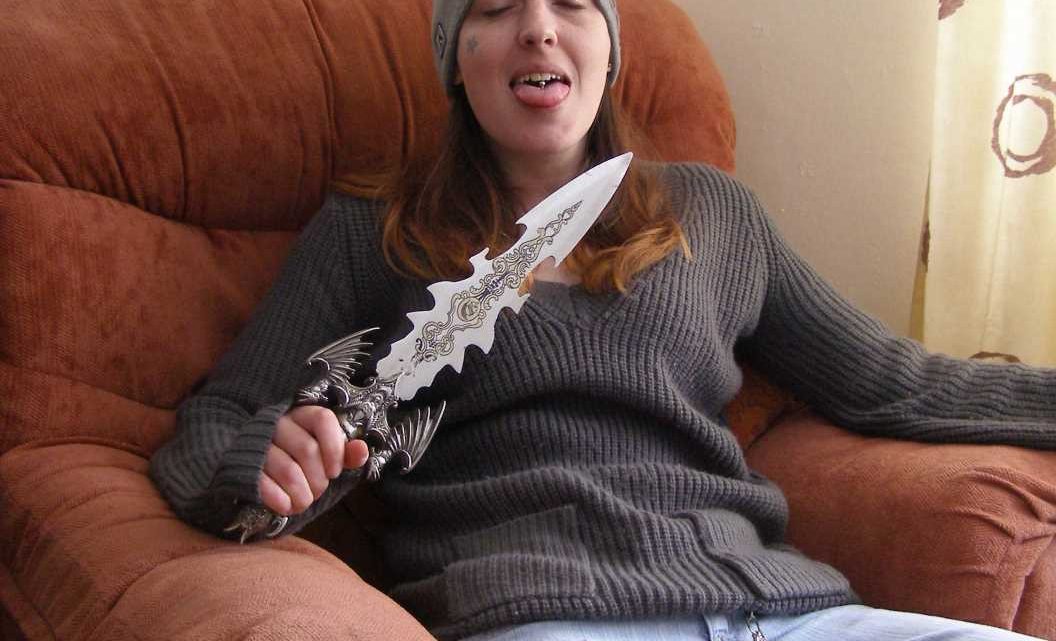 When is Joanna Dennehy: Serial Killer with Susanna Reid on ITV and 3 reasons to watch

A new documentary about serial killer Joanna Dennehy and the aftermath to her senseless killings of three people is coming to ITV TONIGHT!

Joanna Dennehy: Serial Killer explores evidence from the 2013 Peterborough tragedy, as TV presenter Susanna Reid heads on a quest to understand the mindset of a deranged individual. 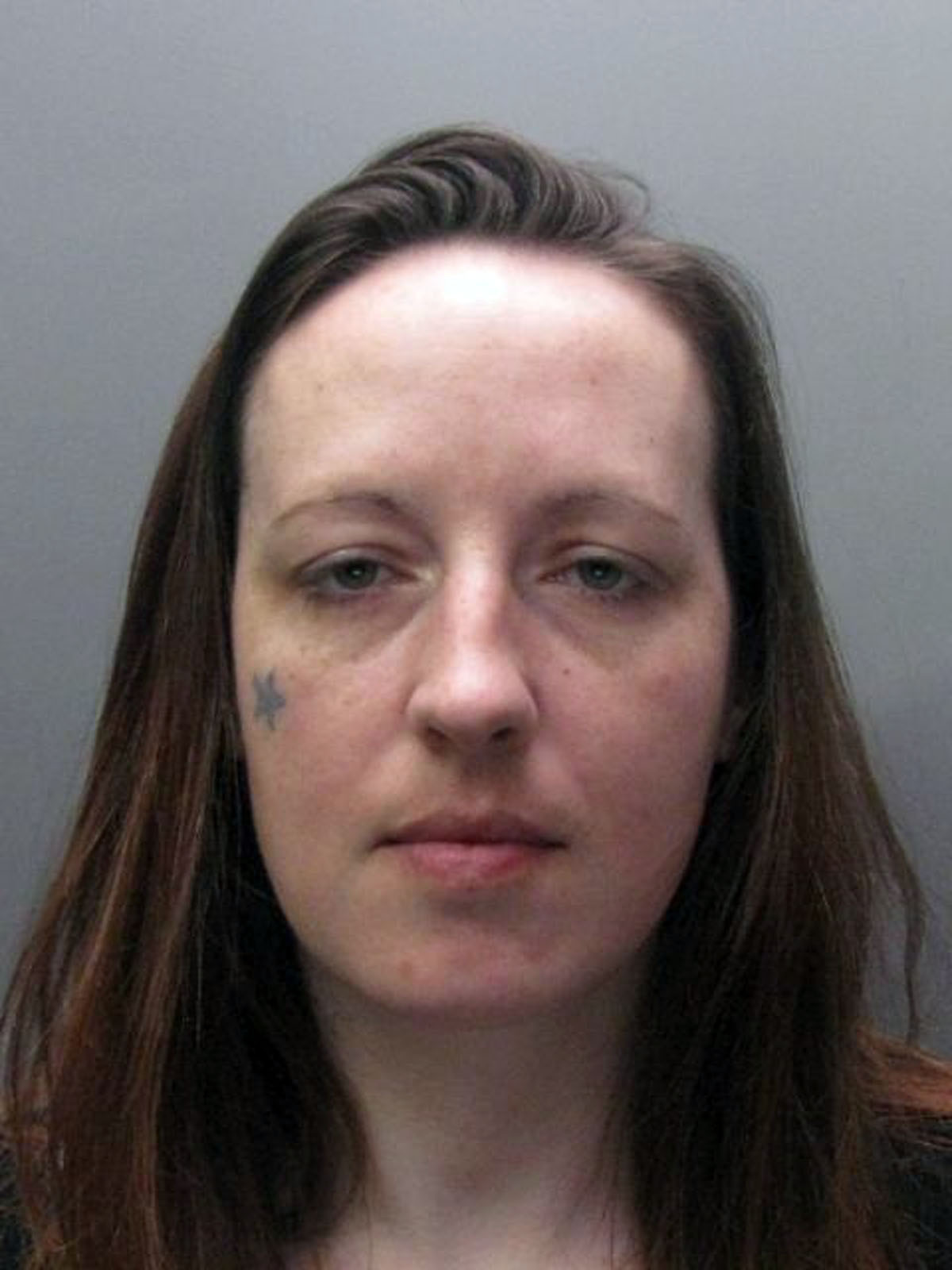 When is the documentary on TV?

The documentary will run for just an hour but is expected to tackle critical points to grasp an understanding as to how Dennehy became one of the most vicious and fearful women in Britain.

Alternatively, viewers can catch it again on ITV Hub following its first run on TV.

She holds the title as Britain’s Most Dangerous Woman

It’s easy to be lured into a show that brands a serial killer as one of the most dangerous people in Britain, but that title isn’t exactly far from the truth.

At the time of her trial, Dennehy showed little to no remorse for her actions against the three men she killed during a 10-day spree, going as far as to laugh while the court heard the charges being held against her. 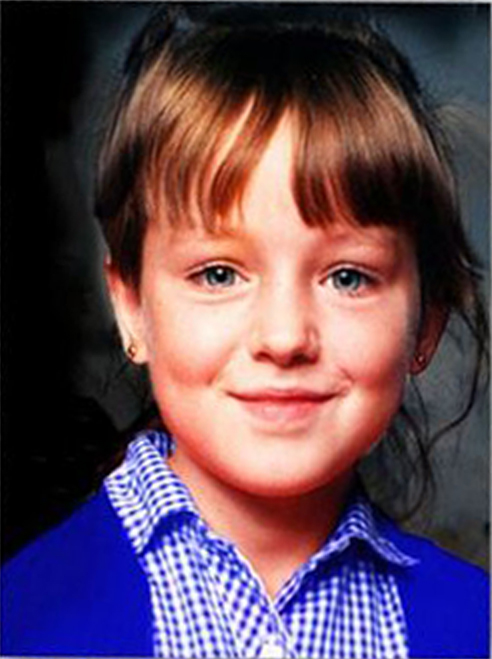 She is only one of three British women ever to be sentenced to spend the rest of her life in prison, which gives a clear insight into how serious the case was being treated.
Her first victim was a local landlord named Kevin Lee, whose body was discovered in a Cambridgeshire ditch.

Lee was found naked from the waist down while his upper body was clothed with a black sequin dress, which Dr. Jeremy Cold, an expert of psychopaths, says: “His body was placed in that way to degrade him and get excitement and pleasure from the humiliation of him even after he was dead.”

The bodies of John Chapman and Lukasz Slaboszewski were discovered in a drainage ditch shortly after Joanna had been arrested, but police at the time appeared fearful that they would go on to find more victims as the days progressed.
Fortunately, that wasn’t the case. 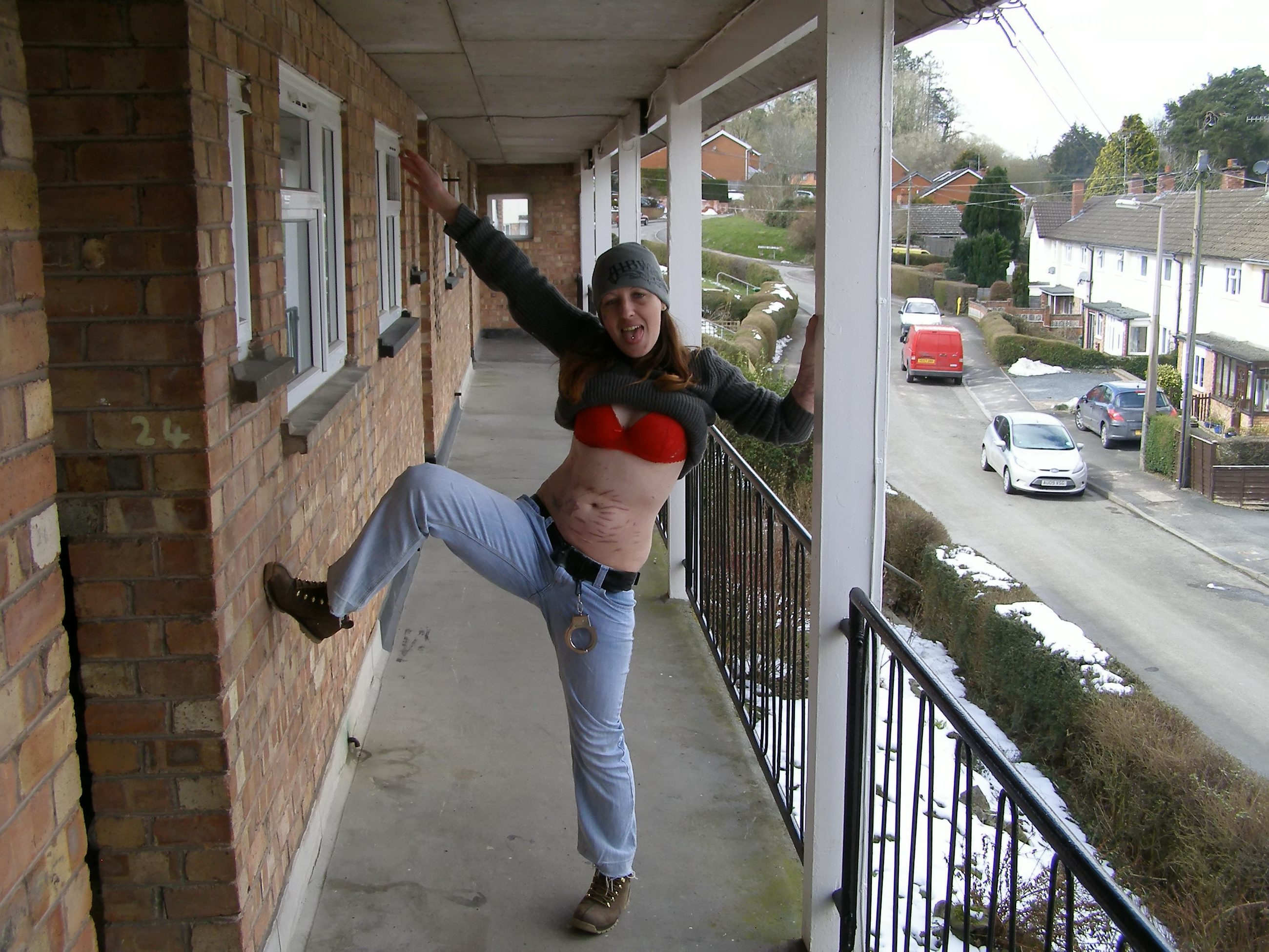 Conversations with those that knew her

Susanne will speak with family members of the victims, school friends, detectives, and the father of Dennehy’s two children, John Treanor while narrowing down what triggered the disturbing murders, to begin with.

A key person of interest in the documentary comes from Mark Lloyd, a contact of Joanna’s accomplice Gary Stretch, who enters their getaway car following the murder of Kevin Lee.
The duo gets to Hereford before Mark is added to the narrative.

“Joanna's gone right in front of me, pulled the knife out of her bra and said, ‘you know Gary, he’s the taxi driver, he dumps the bodies, I go around killing people.’ I was terrified,” he reveals.

“I had to convince her I was onside. I think she would have killed me without hesitation.”

Treanor, the father of Joanna’s two children, makes it known that he wants nothing to do with the troubled prisoner, stressing that he doesn’t want their children anything to do with Dennehy.

Her actions have lost her the right to have any sort of communication with the kids she left behind following the reckless killings of three innocent people.

"She is not my children’s mother – she gave birth to them, that’s all she is,” Treanor explains.

“She is the donor, she gave them over, I don’t really want my kids to have anything to do with this woman." 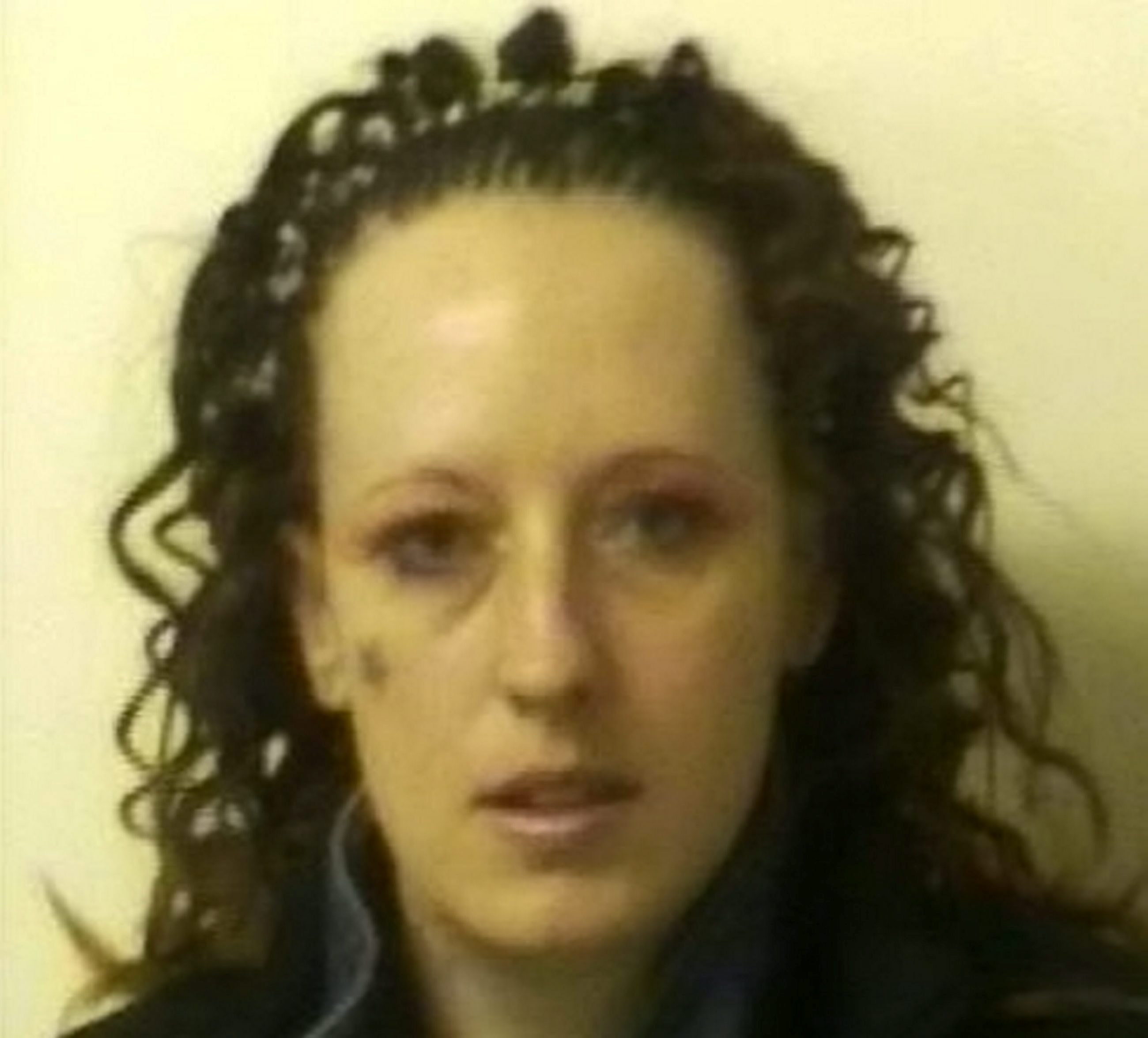 A timeline of events leading up to Dennehy’s murders

An interesting approach that the documentary takes is by also focusing its attention on the people that knew Joanna from her early years.

Former school friend Marika reveals how Joanna would often encourage her pal to take her life, having complained about the consistent bullying she was facing in school at the time.

“On more than one occasion, she’d be like, ‘You’re better off dead,’ Or, ‘I can help you if you want, and you should just go and kill yourself.’"

CCTV tapes, phone conversations and paperwork detailing Joanna’s mental disorder are touched upon during the documentary, as viewers will begin to grasp an understanding as to why Joanna is labelled as Britain’s most dangerous woman. 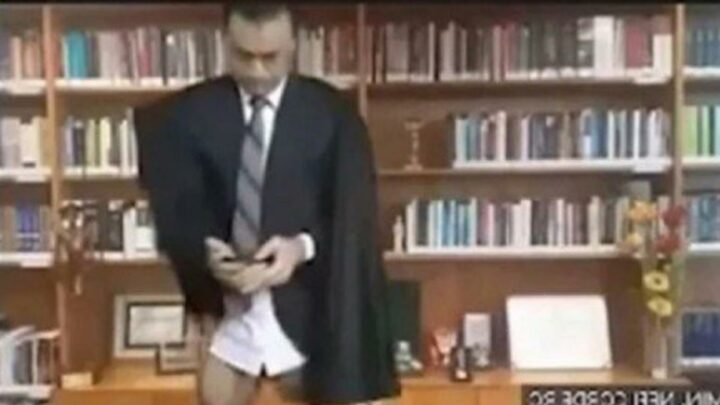