Home » TV & Movies » When Does 'Hamilton' Premiere on Disney+? 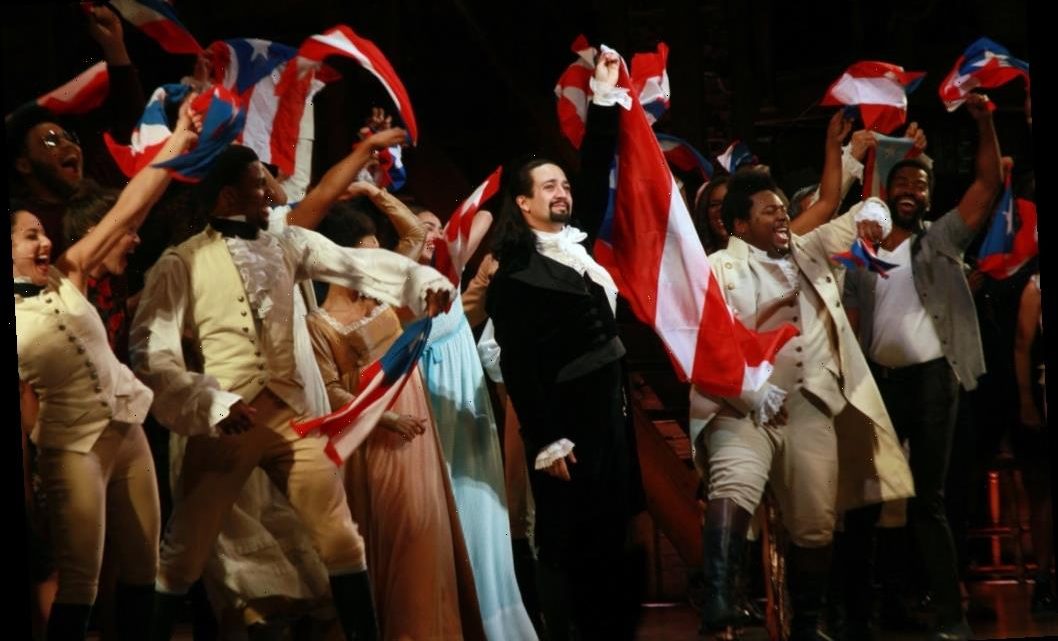 When Does 'Hamilton' Premiere on Disney+?

This streaming platform will not give up their shot. One version of this Tony Award-winning Broadway musical is coming to Disney+ just in time for the Fourth of July. Here’s what we know about Lin-Manuel Miranda and Hamilton, which joins a number of musicals on Disney’s subscription service. 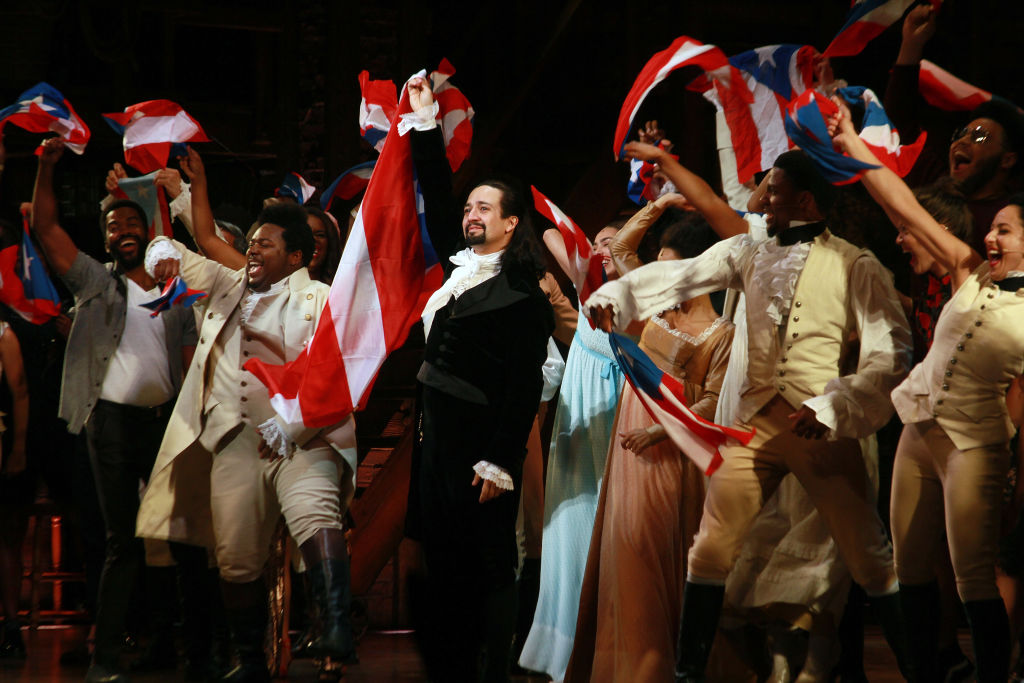 It was initially reported that Hamilton would join Disney’s streaming service, Disney+ sometime during October of 2020. However, due to the coronavirus (COVID-19) pandemic, (and a number of requests from musical theatre fans everywhere,) the Walt Disney Company decided to release the live stage production ahead of schedule.

“In light of the extraordinary challenges facing our world, this story about leadership, tenacity, hope, love, and the power of people to unite against the forces of adversity is both relevant and impactful,” Disney chair Bob Iger said in a statement.

“We are thrilled to bring this phenomenon to Disney+ on the eve of Independence Day, and we have the brilliant Lin-Manuel Miranda and the team behind Hamilton to thank for allowing us to do so more than a year before planned,” he continued. 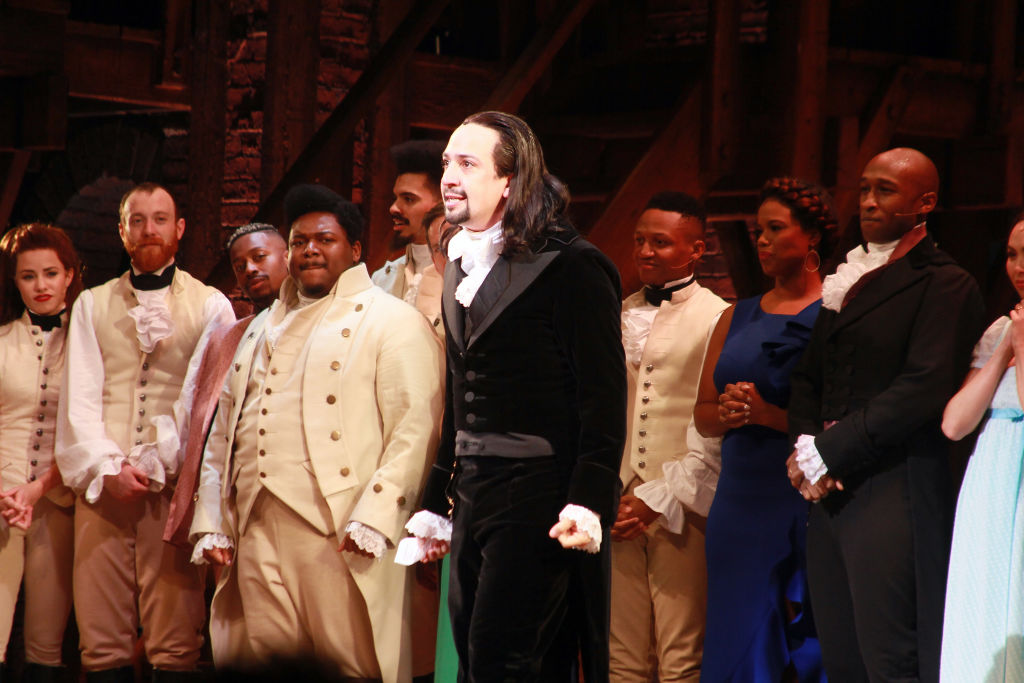 When does ‘Hamilton’ premiere on Disney+?

Disney+ will be the first streaming platform with a version of this Broadway musical available for viewers. Hamilton premieres during July 2020, while other musicals, like Into the Woods, debut on the streaming platform later this year. One of the people behind this musical came forward, sharing his excitement at the news.

“I’m so proud of how beautifully Tommy Kail has brought Hamilton to the screen. He’s given everyone who watches this film the best seat in the house,” Hamilton creator, Lin-Manuel Miranda said in a statement.

“I’m so grateful to Disney and Disney+ for reimagining and moving up our release to July 4 weekend of this year, in light of the world turning upside down,” he continued. “I’m so grateful to all the fans who asked for this, and I’m so glad that we’re able to make it happen. I’m so proud of this show. I can’t wait for you to see it.”

Surprise! The original Broadway production of Hamilton, filmed LIVE onstage at the Richard Rodgers Theatre, is now coming exclusively to #DisneyPlus this July 3rd. Shout it to the rooftops! #Hamilfilm

This is a live stage production of the original Broadway musical, ‘Hamilton’

This musical features many of the original cast members for this 2 hour and 40 minute-long production. That includes Lin-Manuel Miranda, who portrayed the title character for a limited time. Everything comes at a price, though. The company reportedly paid $75 million for the rights to this musical, according to CNBC News.

This news comes hot off the heels of other Disney+ early releases. That includes their 2019 Academy Award-winning sequel, Frozen 2, the Disney-Pixar 2020 release, Onward, and the original series, Disney Gallery: The Mandalorian. To learn more about Disney+ and to subscribe, visit their website.

RELATED: Some Report Disney Could Make Lin-Manuel Miranda’s ‘Hamilton’ a Franchise and Fans Have One Question: How

RELATED: From ‘Into the Woods’ to ‘Hamilton,’ Here Are Some of the Musicals Coming to Disney+ in 2020