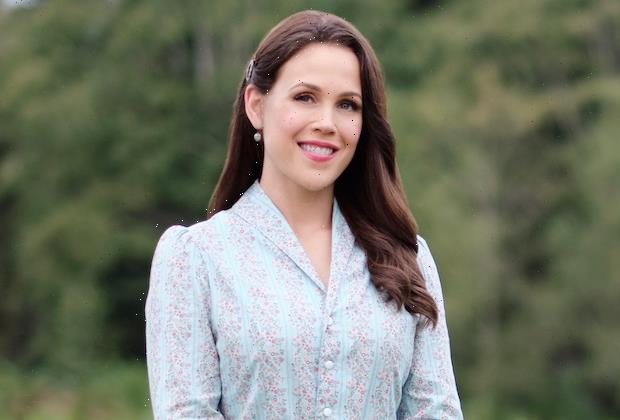 When Calls the Heart Renewed for Season 9 at Hallmark Channel

We haven’t seen the last of Elizabeth Thatcher and her friends in Hope Valley.

Hallmark Channel has renewed When Calls the Heart for a ninth season, it was revealed during Sunday’s Season 8 finale. The announcement was made by series star Erin Krakow.

“Who knew even an extra-long season would fly by so quickly?” she said. “But don’t worry: When Calls the Heart will return next year for another all new season at Hallmark Channel. I can’t wait.”

In Sunday’s finale, Elizabeth finally realized who she is supposed to be with, as the town rallied together to say goodbye and good luck to one of its own.

“We are proud to have When Calls the Heart as a central part of our programming,” Michelle Vicary, EVP of Programming at Crown Media Family Networks, said in a statement. “It continues to captivate audiences with its amazing cast and storylines of love, community and optimism, and we are excited to continue the journey in Hope Valley for Season 9… The series has become appointment viewing on a highly competitive Sunday night [and] continues to climb in ratings year-after-year and is one of the top-rated shows in cable!”

Before When Calls the Heart returns in 2022, Hallmark diehards can look forward to the returns of Good Witch (which is back with Season 7 on Sunday, May 16) and Chesapeake Shores (which kicks off Season 5 on Sunday, Aug. 15). The latter will bid adieu to original cast member Jesse Metcalfe, before introducing iZombie vet Robert Buckley as a new series regular.

TVLine’s Cable Scorecard has been updated to reflect WCTH‘s Season 9 pickup. Are you looking forward to its return next year?