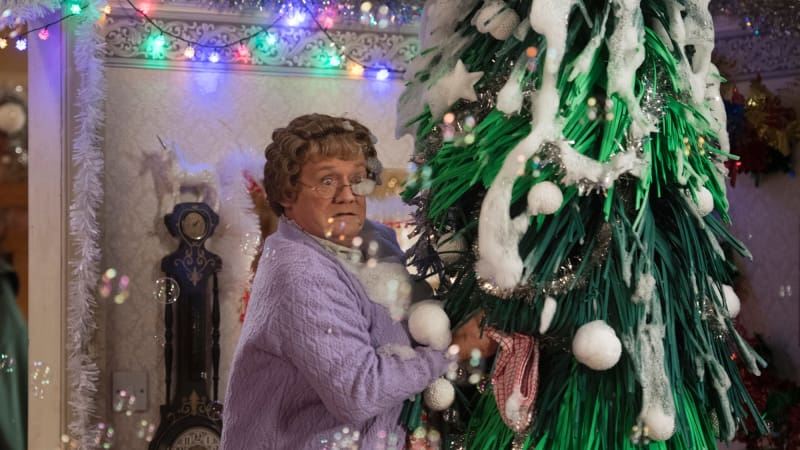 A British panto that's made the leap from shorts to long trousers, Mrs Brown's Boys is an inexplicably popular link to times past when audiences contributed the "ooh" and the "aah" backing track on cue and occasionally were at risk of wetting their pants at the hilarity on stage. Dressed in working-class tweeds and a wall of fake bosom, creator-star Brendan O'Carroll dispenses cups of tea and mild profanity amid a support cast apparently cobbled from Ricky Gervais' spoof sitcom When the Whistle Blows. 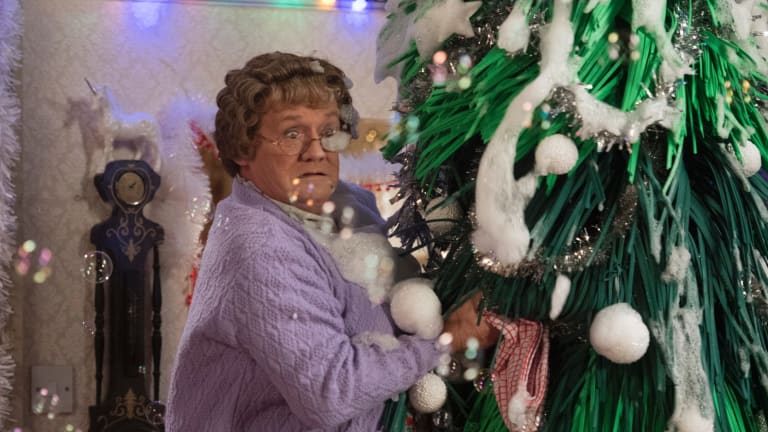 In good news for the viewers who've made Mrs Brown's Boys a bona fide success story, a double-header Christmas special promises to deliver plenty of lines such as "The safest place to hide something from him is under the soap" ("aah!"). Despite O'Carroll/Mrs Brown's exhortation to get a selfie next to the spinning Christmas tree ("ooh!") it's a lacklustre trip back into colour-by-numbers 1950s humour. LD

The ongoing attraction of conspiracy theories, from the moon landing to JFK and 9/11, underscores the latest rabbit hole into which the preternaturally attractive NCIS: LA team and their ripped abdominals must dive in the line of duty. The rather anodyne-sounding Patton Project is the source material for a risky covert operation, the team's chiselled jaws sent to take down a terrorist group operating within the US military that's attempting to start a war between the US and pretty much every Muslim nation on earth. The team has to track down these broad brushstrokes terrorists wrapped in the US flag, and find the suicidal young woman destined to be their stool pigeon, while Deeks and Kensi plan their upcoming nuptials, if only for some comedic relief from all the bravery. LD