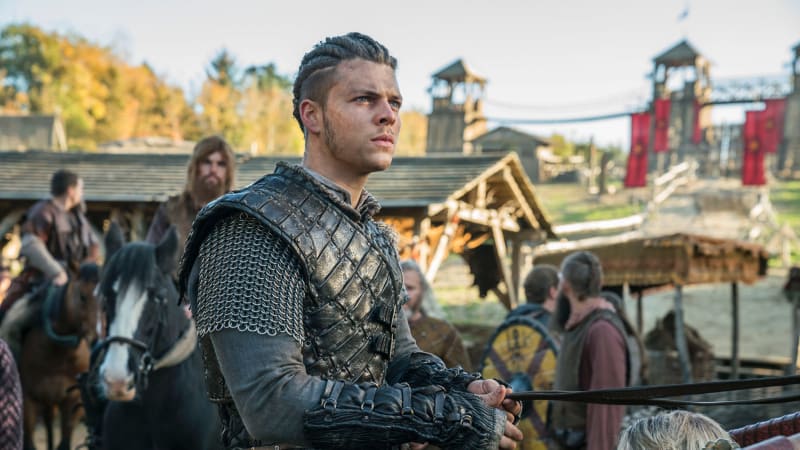 It simply hasn't been the same since good old Ragnor met his end in a pit full of vipers in season four of Vikings, but his son Ivar is valiantly keeping the Lothbrok family firm going as he plunders his way to glory in Kattegat. Picking up the threads of a show that committed the Breaking Bad-like sin of splitting a season in half (the first half of season five was shown a year ago, which means we'd all forgotten about… you know, that epic battle, and the deaths of major characters), hasn't exactly been easy, especially as the writing also seems to have met its end in a pit full of vipers. Now the leader of Kattegat with a hot Viking wife and child, Ivar might be as crazy as a bag full of monkeys but he's having a hard time conveying one-tenth of the charisma that made Travis Fimmel's Ragnor the centre of a once-unmissable production. 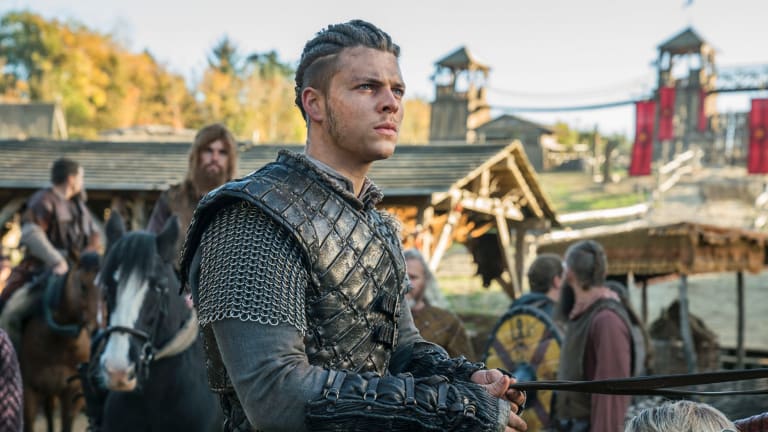 ‘Doctor Who’ Gets A Christmas Special for 2019 — Well, Sort Of
World News